Montu Motors is an auto dealer that specializes in importing and legalizing Nissan Skyline GTR’s, Toyota Supras, and other various high quality properly maintained Japanese Domestic Market vehicles. Montu Motors is a fully licensed, bonded, and insured auto dealer and importer that is located in Tampa, FL. All of the cars that we import are at least 25 years of age or older to meet certain compliance laws that are set in the United States. Once the car reaches that age it is then exempt from those specific guidelines. They are set by the NHTSA, EPA, DOT, and FHTSA and prevent the vehicle from being imported. Please contact us regarding a car you would like imported or to inquire about our inventory and the steps necessary for importing a vehicle!

The R33 Nissan Skyline was developed in January of 1995 and succeeds the iconic R32 model that was in production before it. The R33 did receive a face-lift and some changes to the body to set it apart from its predecessor visually. While the car did have a very noticeable difference in body style, the engine was practically the same. A couple of the major things that were corrected were the R32’s weak oil pump drive collar and stronger synchronizers. The car was produced until 1998 and there were only 16,764 of them produced! This was roughly about a third of the R32’s produced. Since this car doesn’t meet the 25 year requirement to be imported, we can place orders in advance and keep them stored in a safe and trusted facility in Japan. They will only be stored there for a short period, depending on the model you buy, since the 25 year requirement is up for the earliest models in January of 2020!  Currently, the R33 GTS & GTS-T are both available in the United States, if you want to get an R33 today, but don’t want to wait for the R33 GTR to become legal, we can get a GTS or GTS-T imported for you today!

The main changes from the prior model were mainly stylistic in nature. These changes weren’t just for looks, though. They managed to greatly reduce drag on the car. The power was capped at a very similar number to R32, based on a gentleman’s agreement between Japanese car manufacturers. It is known that the car is capable to handle more power than the previous iteration. Without there being drastic power changes there were many other changes, like braces for a much more rigid structure, stiffening panels, bigger brakes, wider wheels, and an updated four wheel drive system. This added roughly 200 pounds to the car and was cause for concern to buyers. Even though there seemed to only be “negative” perceived changes, the car become another iconic version of the Nissan Skyline series of vehicles and is a highly sought after classic JDM sports car. 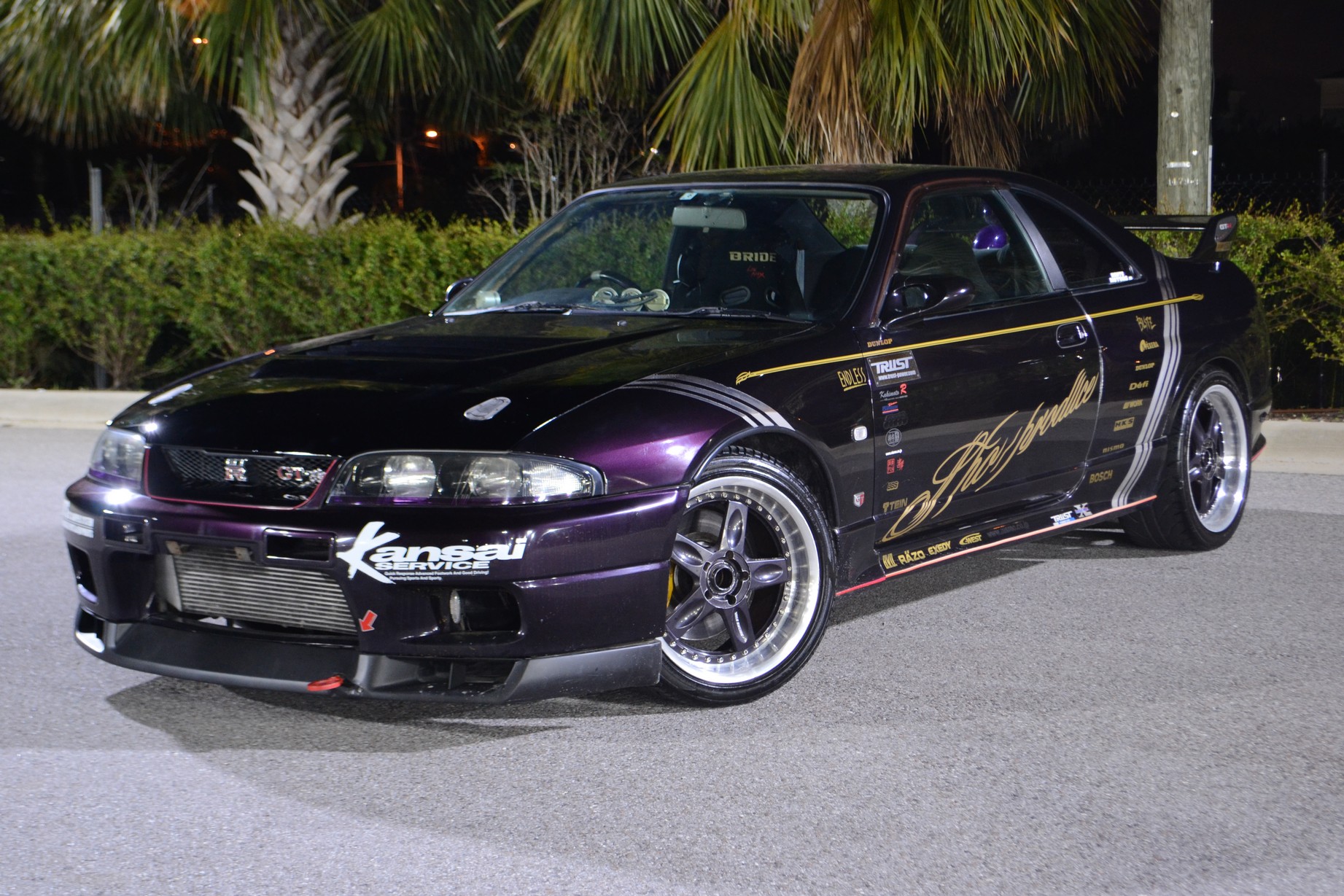 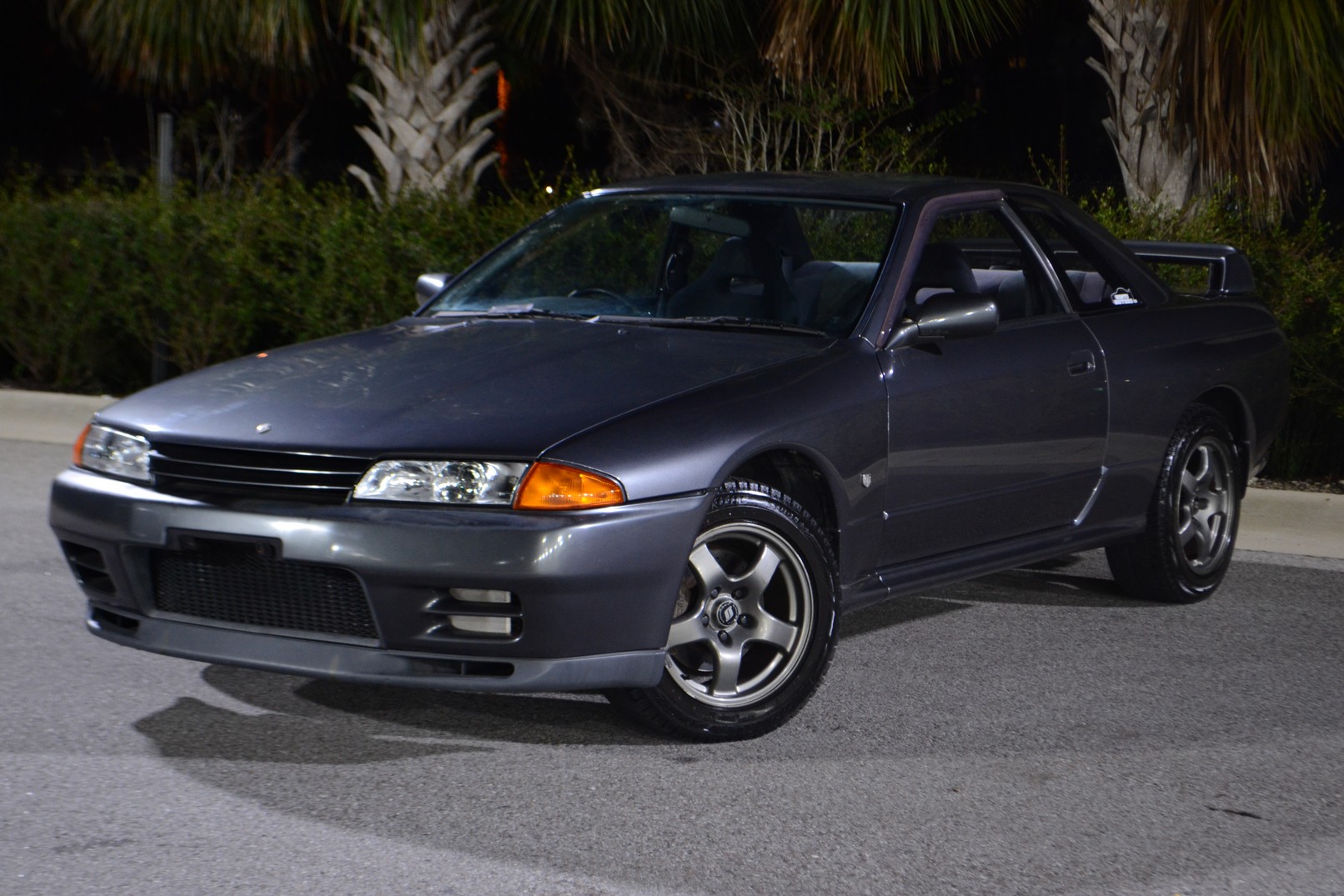 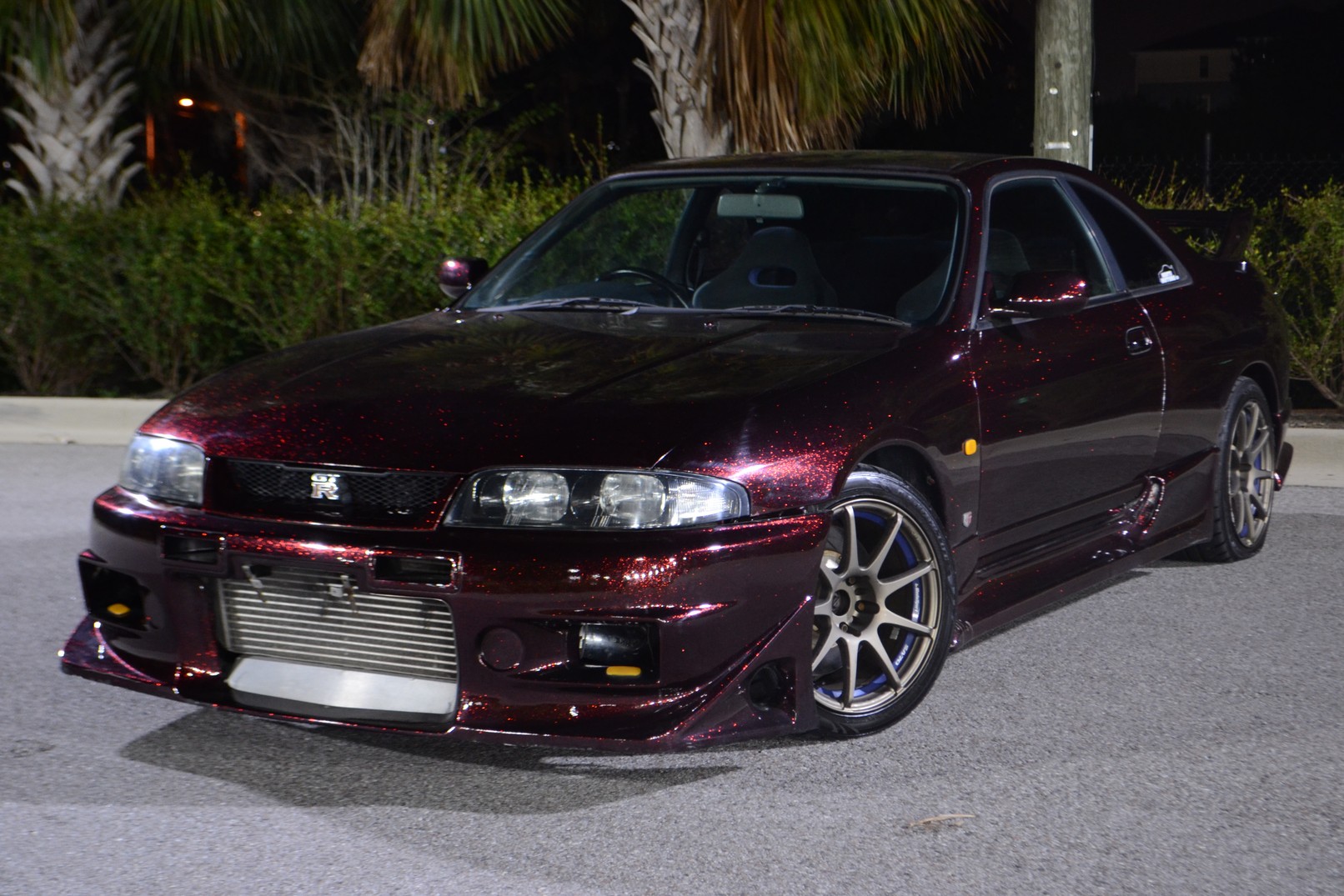