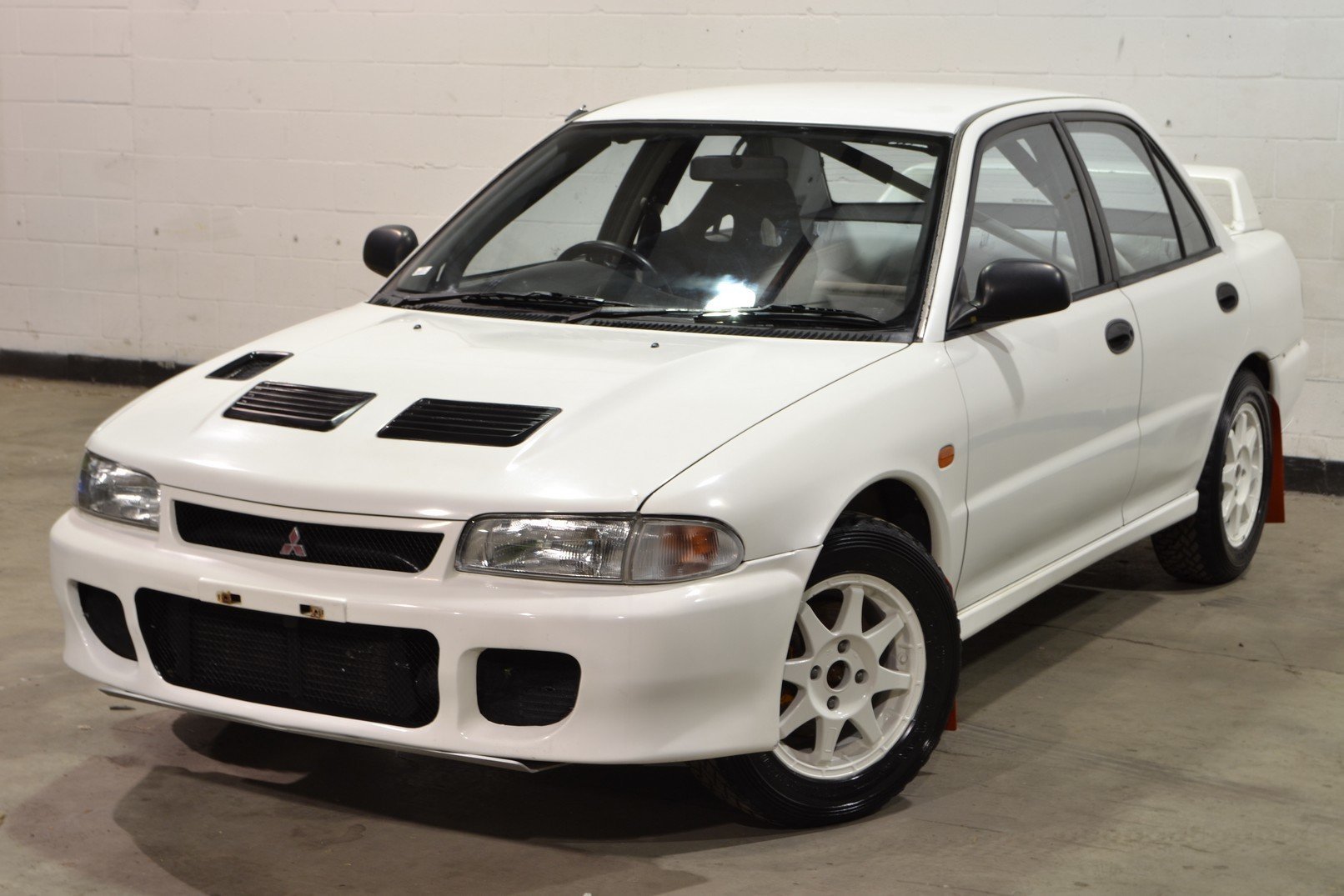 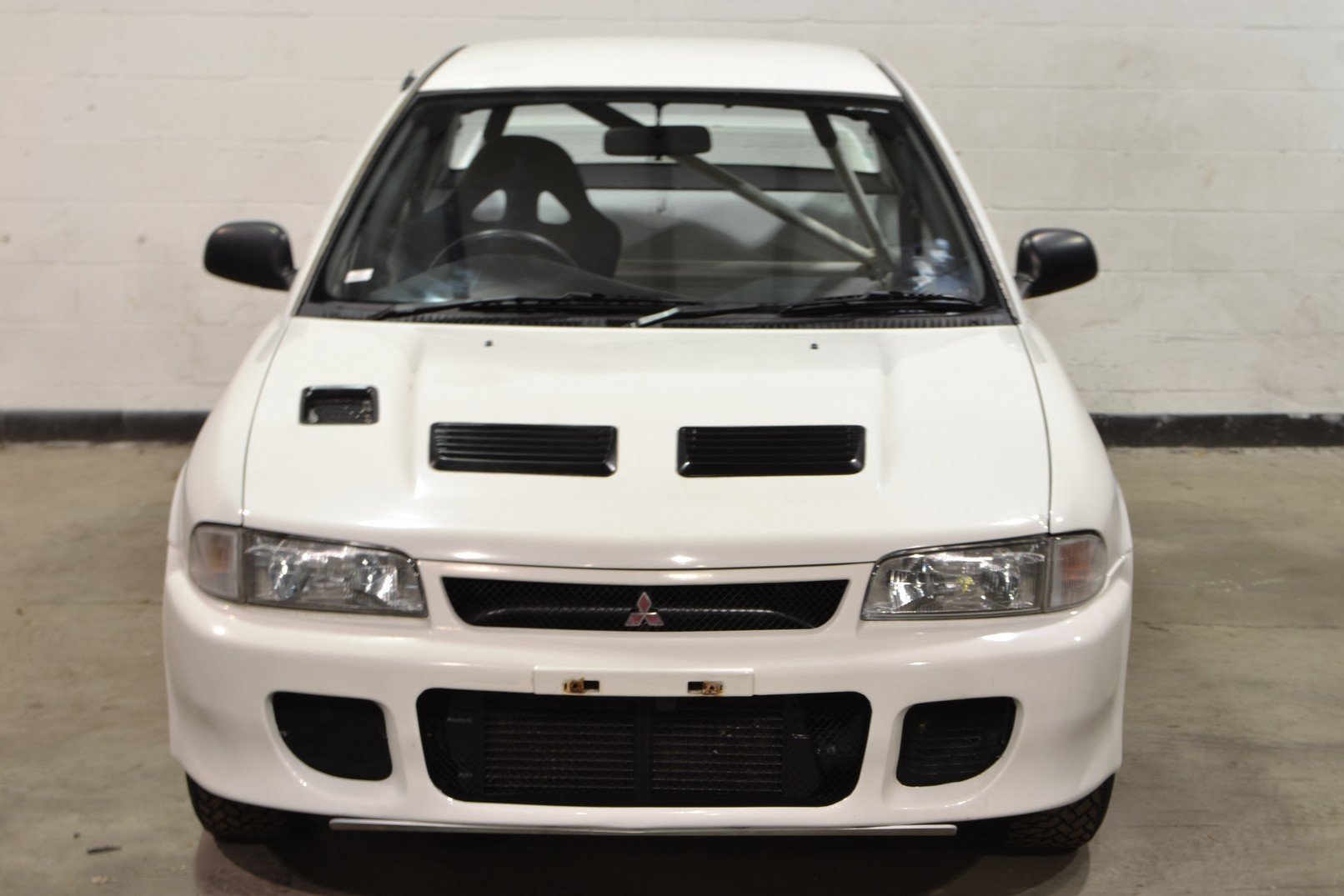 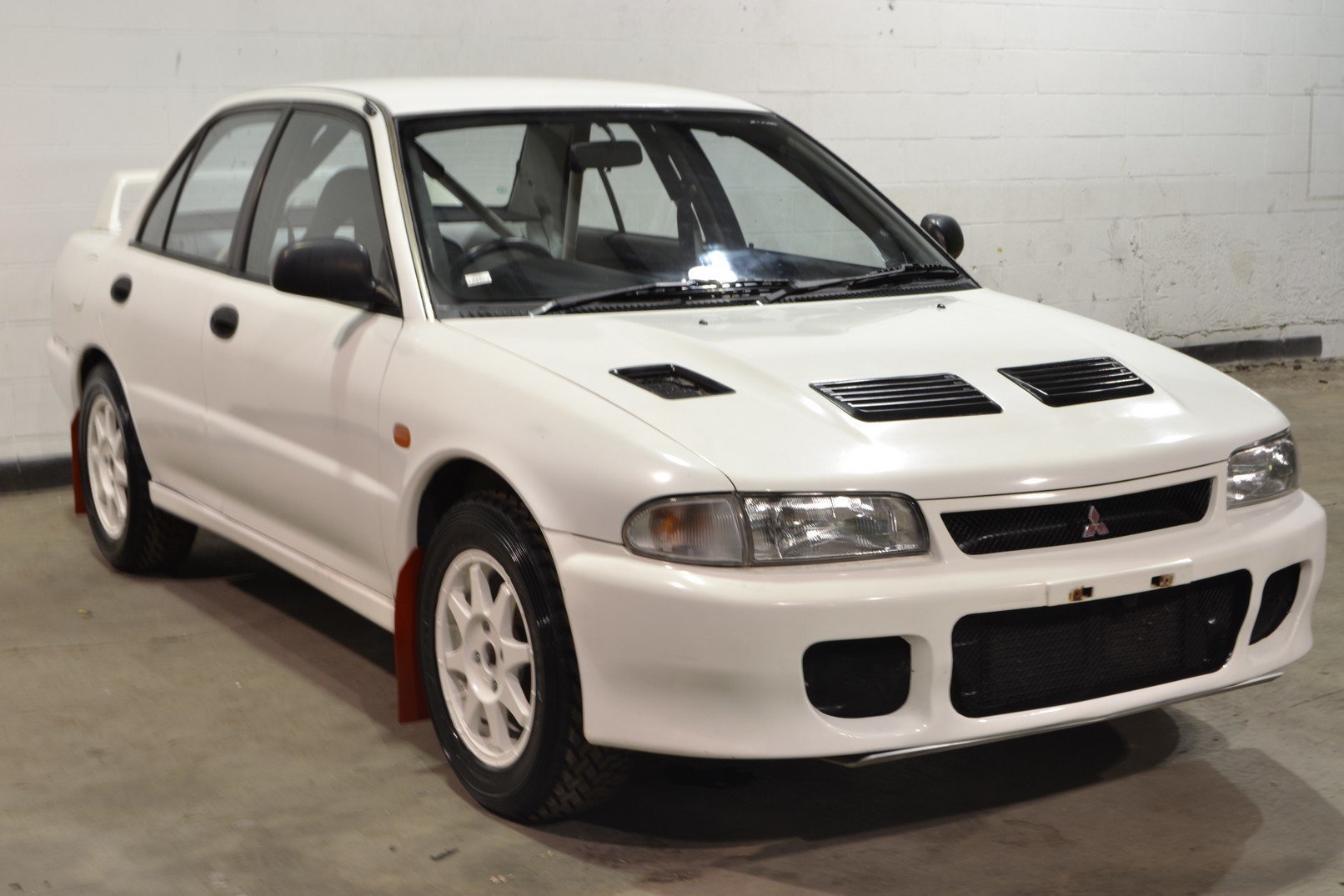 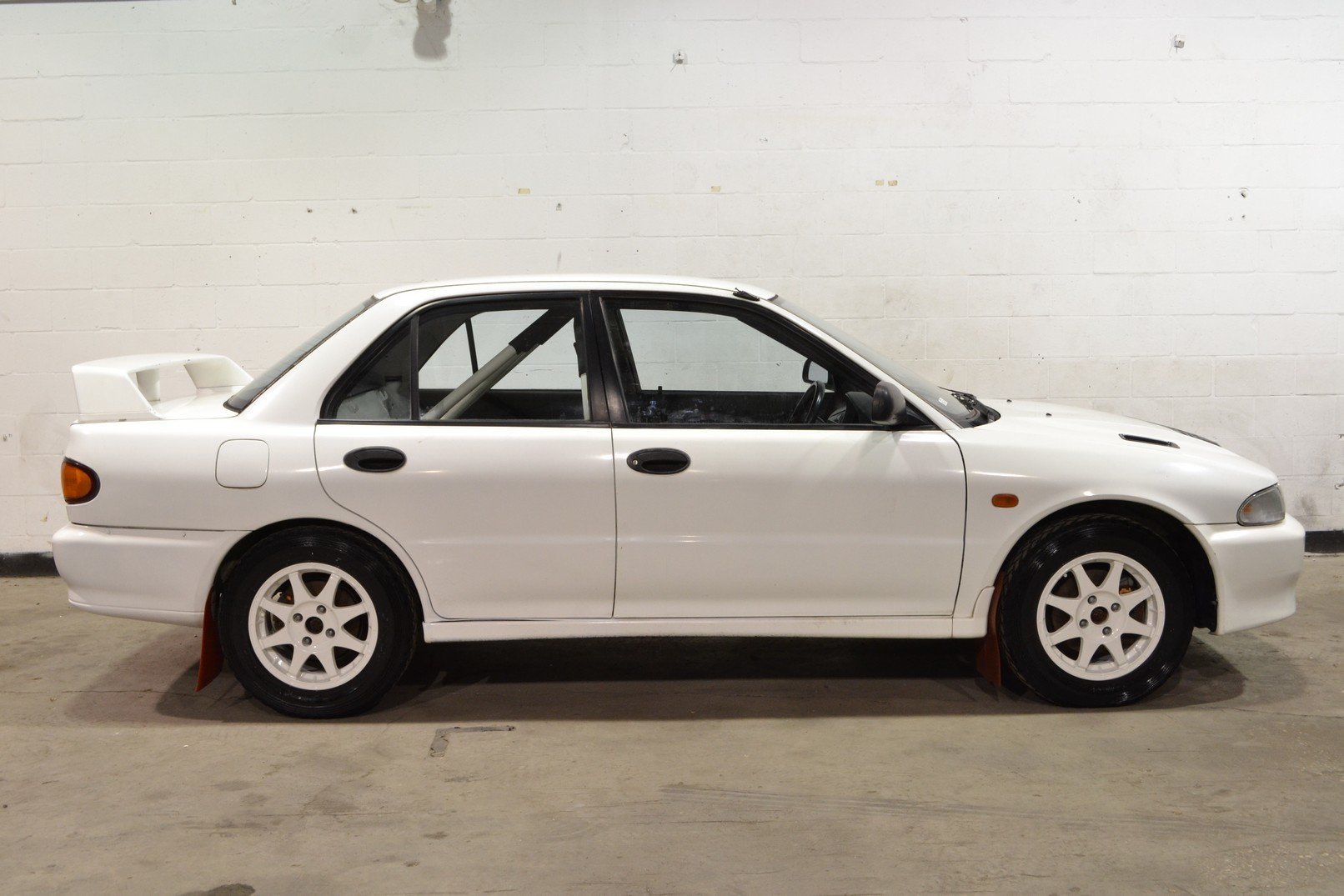 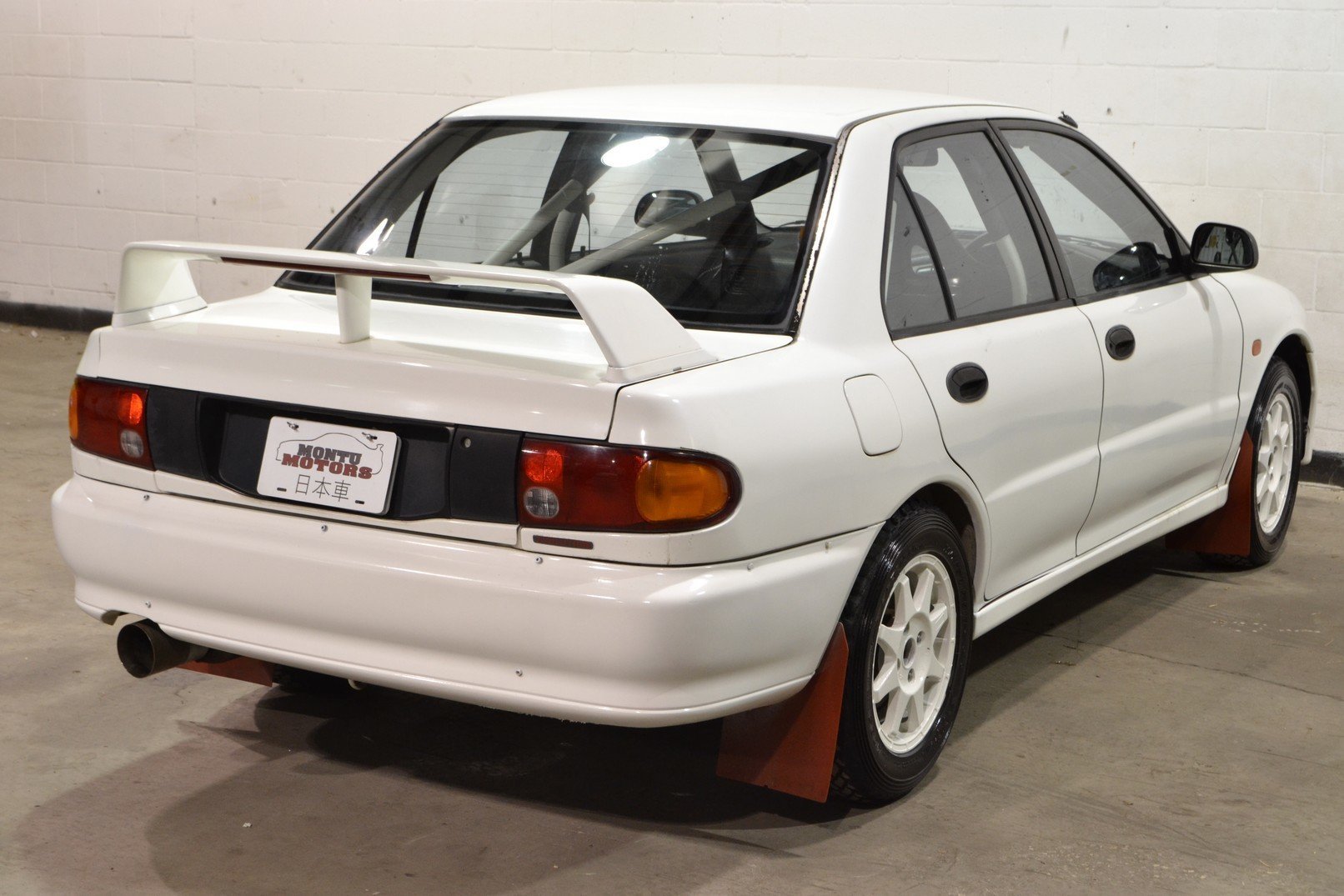 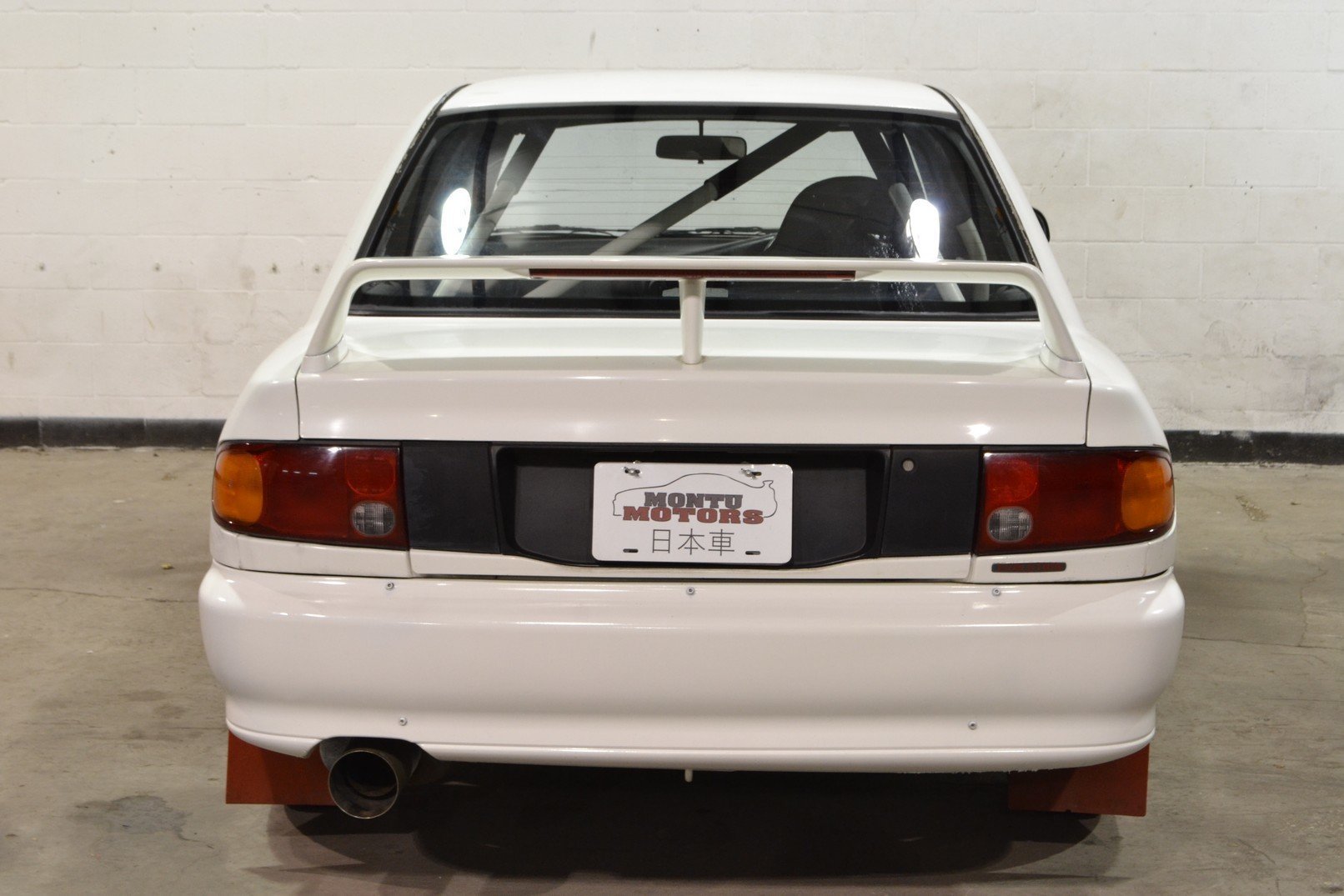 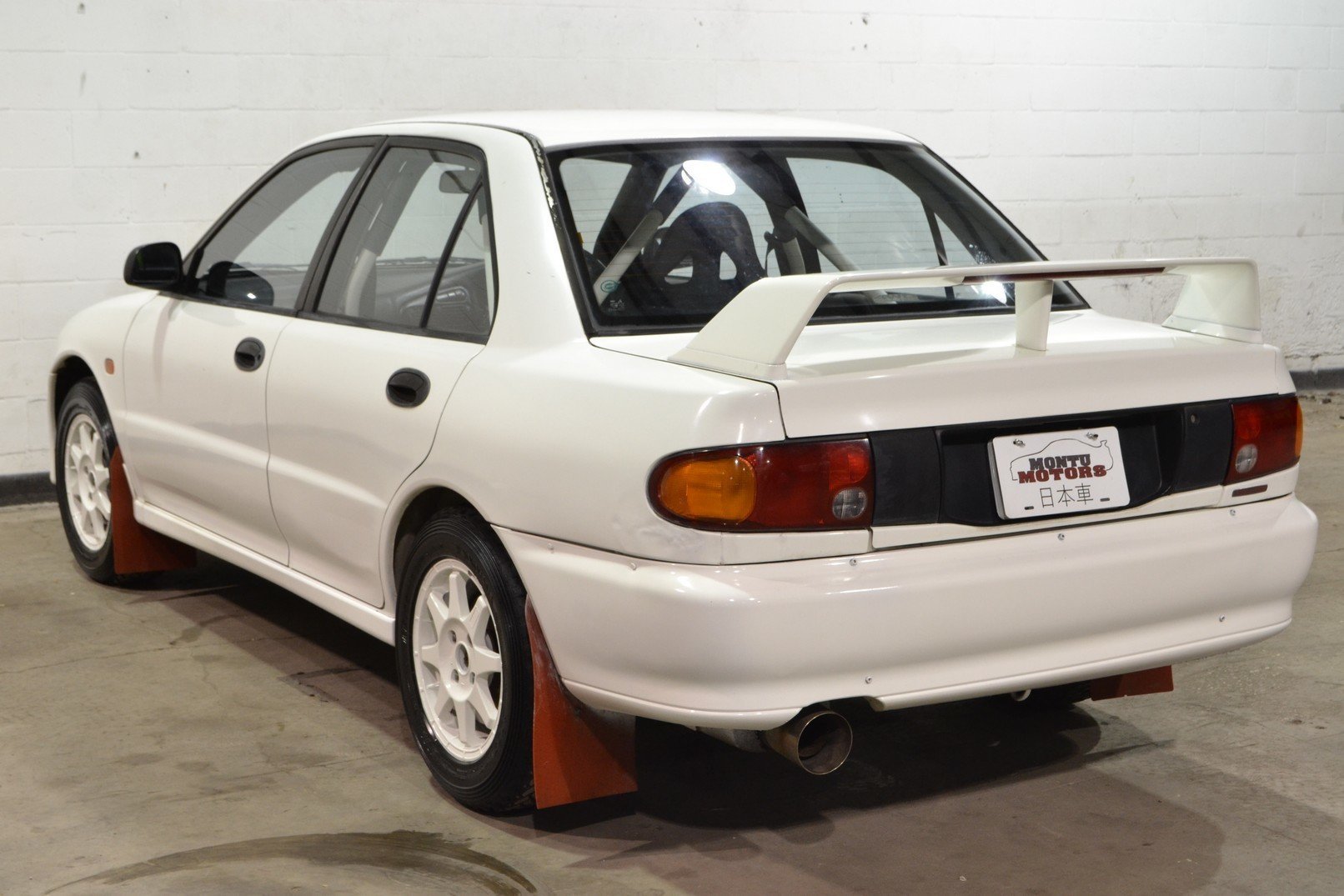 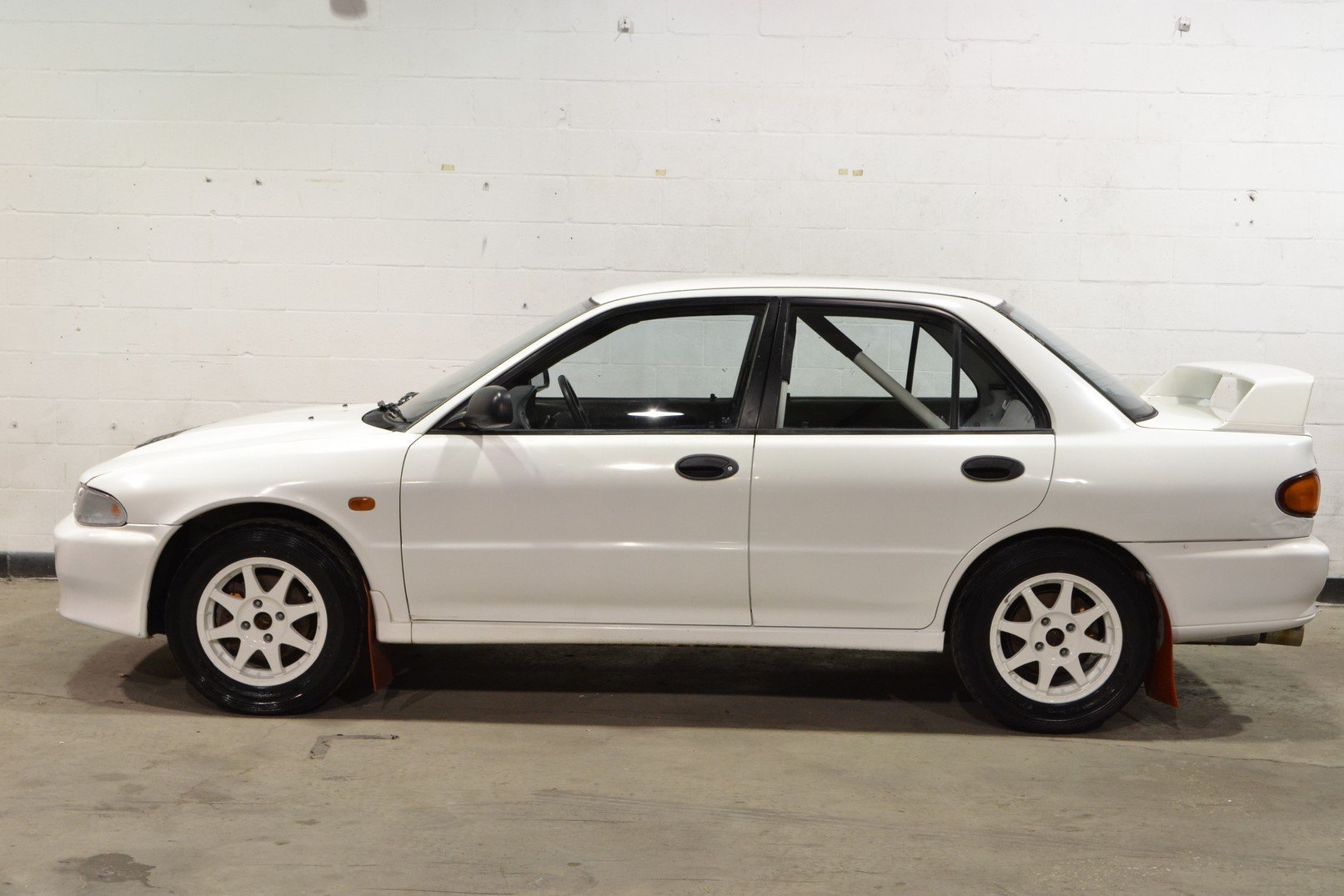 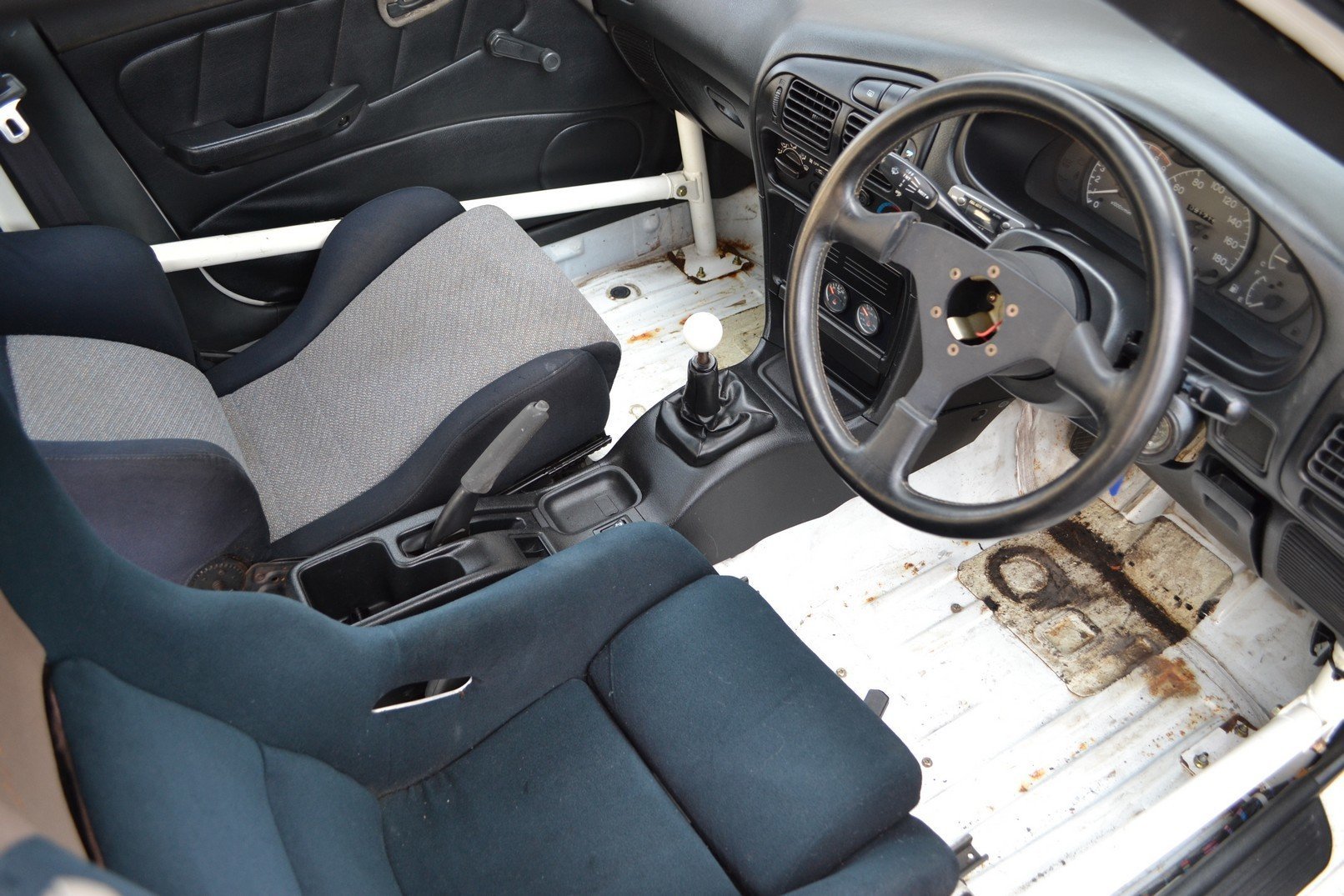 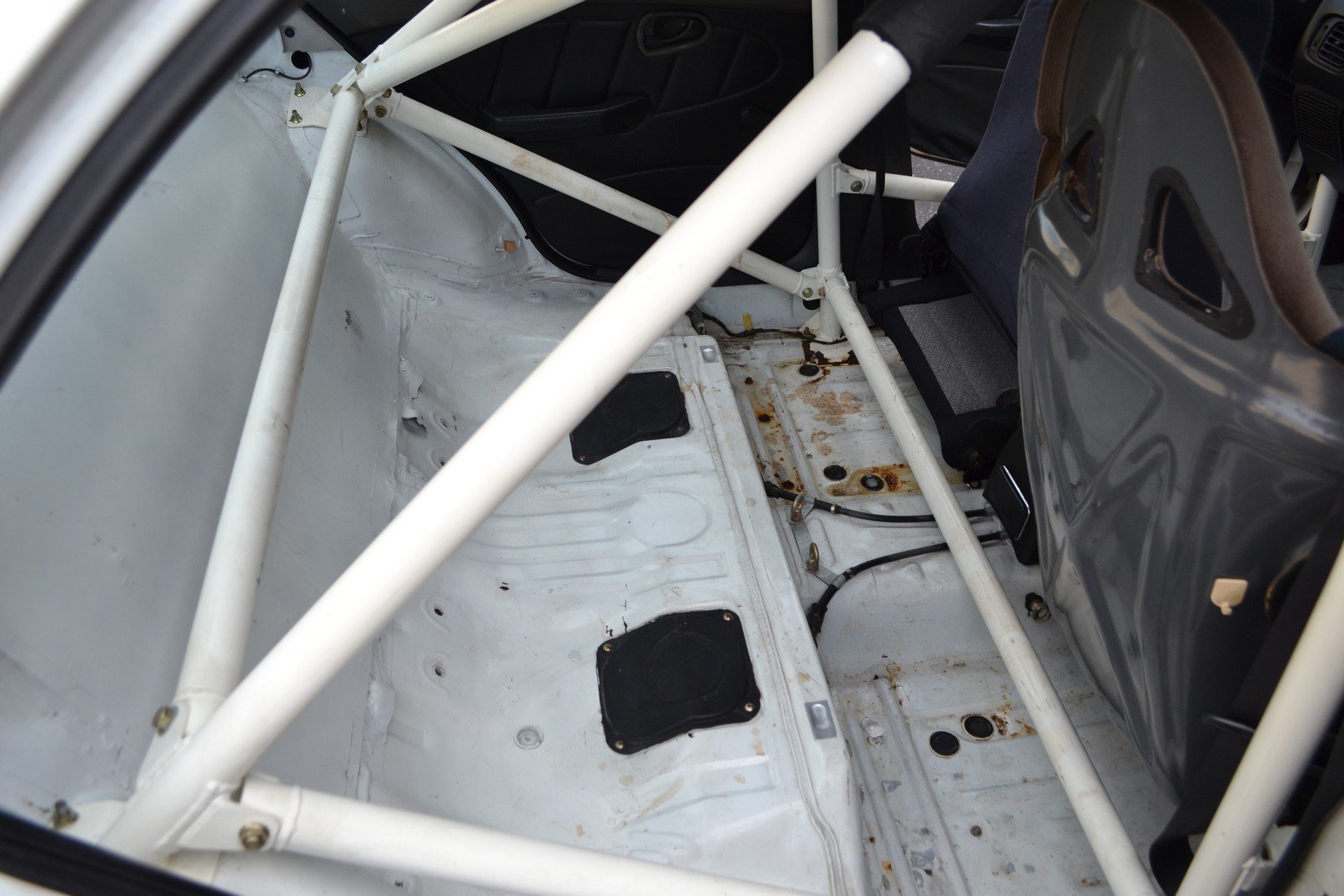 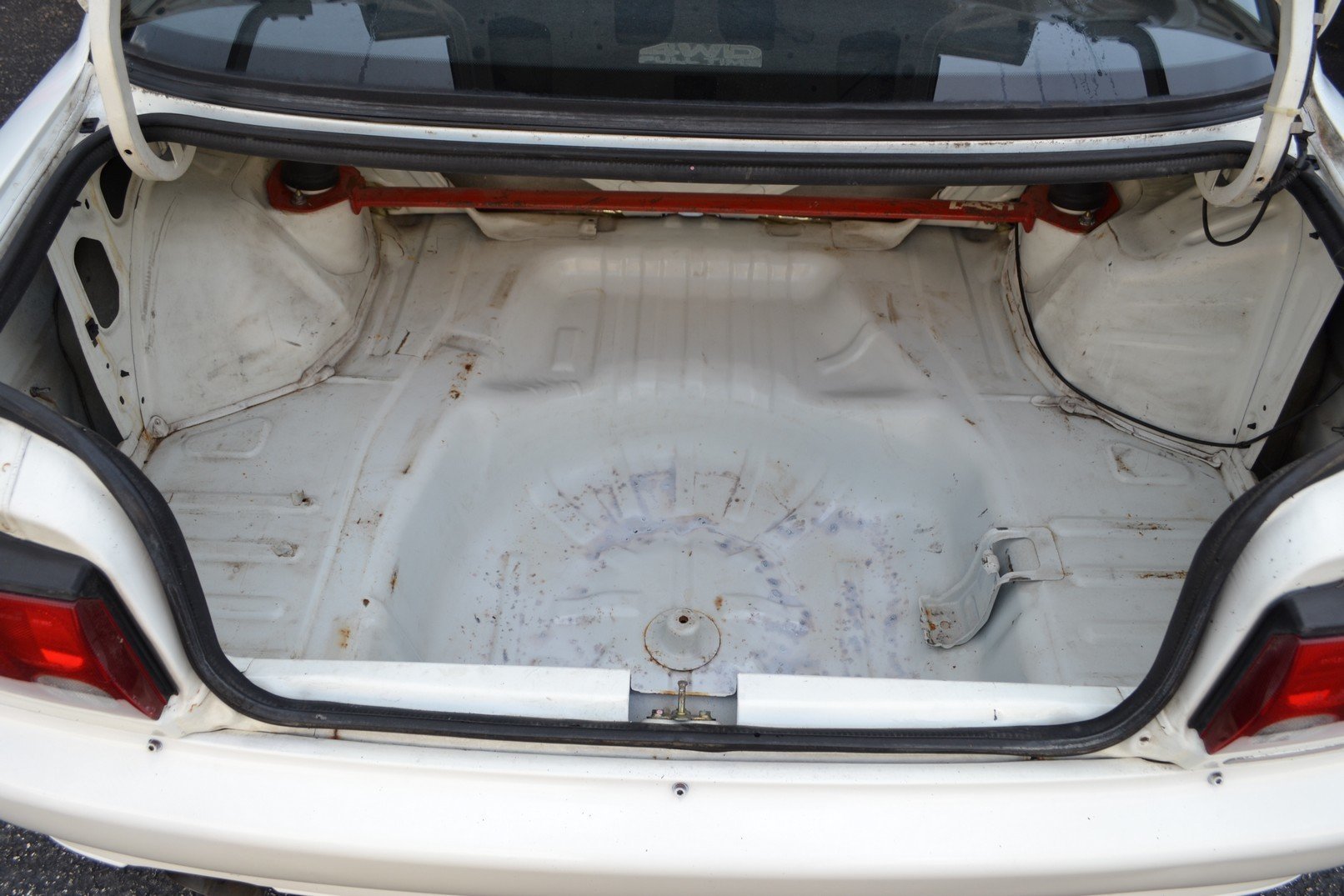 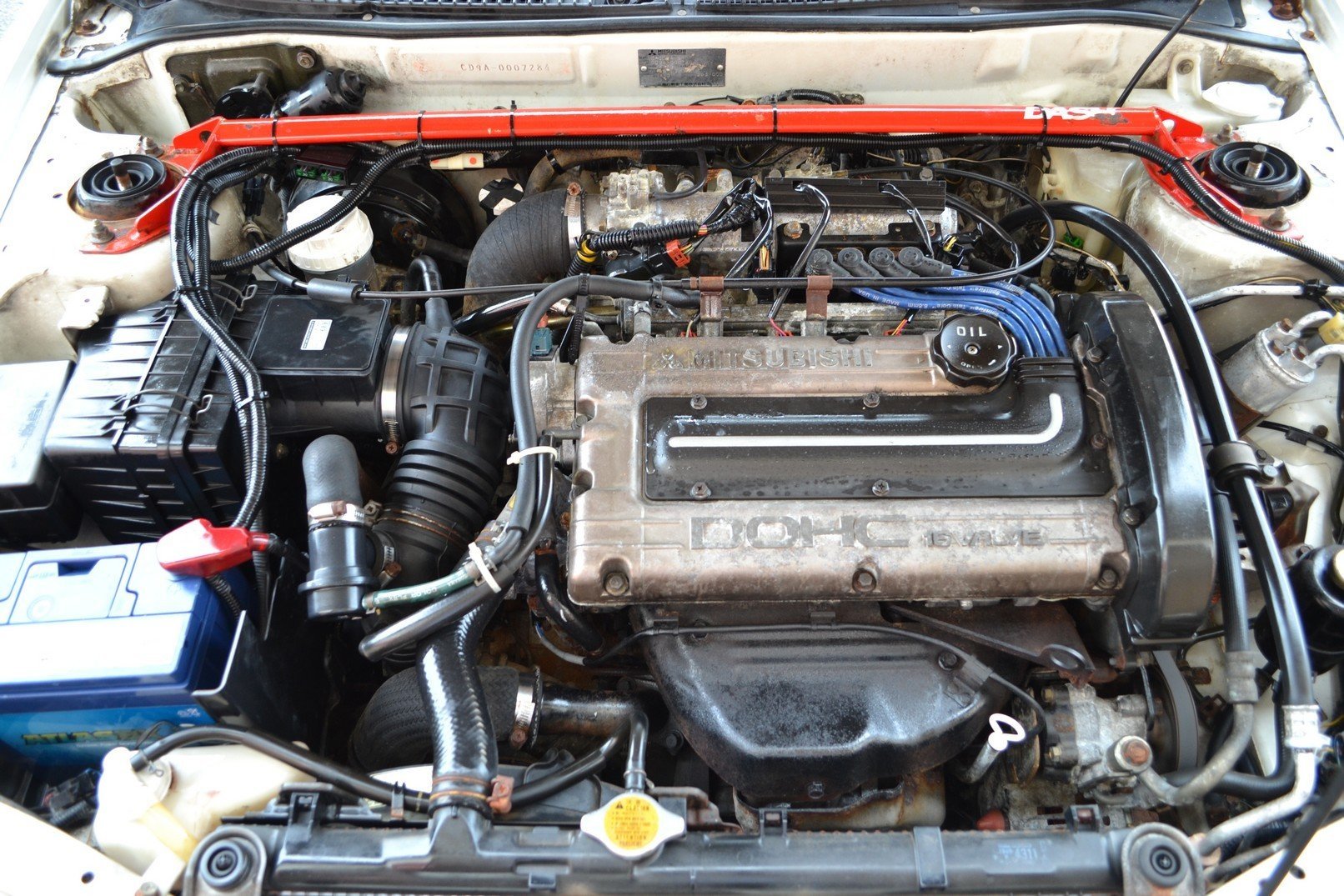 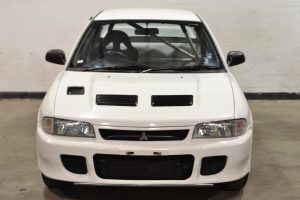 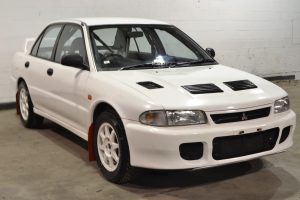 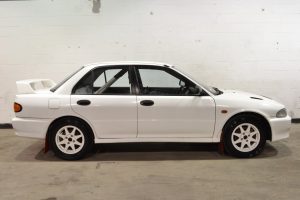 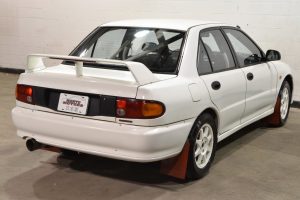 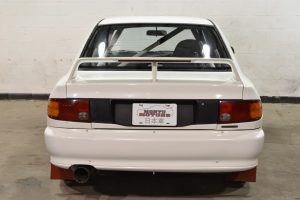 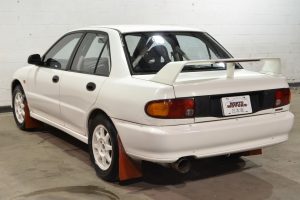 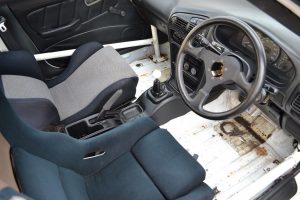 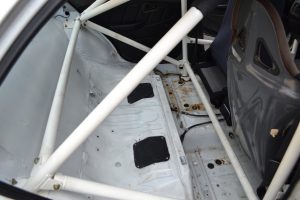 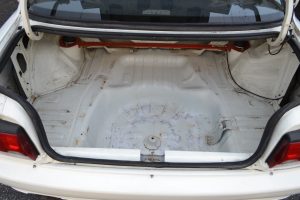 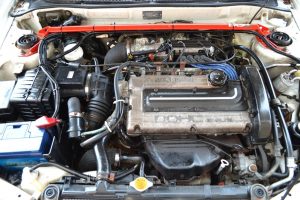 Mitsubishi released the original Lancer Evolution in 1992, and became so popular it spawned a total of ten generations. The Evo 1 came equipped with Mitsubishi’s world-class 4G63t 2.0 liter turbocharged 4-cylinder, and all-wheel-drive. This was basically the same powertrain found in the Galant VR-4, but in a much more aggressive body style. The Evo 1 originally produced 244 hp, which was considerably more than the Galant, and had a top speed of 142 mph. The Evo 1 was offered only with a 5-speed manual, adding to its sporting credentials. There were two trim levels, the GSR, which contained all the modern features of a new (for that time) car, and the RS, which was the stripped down version. The GSR also featured a viscous LSD, whereas the RS has a mechanical plate type, which became standard in later generations.

Montu Motors does not have in house financing. Please contact one of our preferred lenders to learn more.