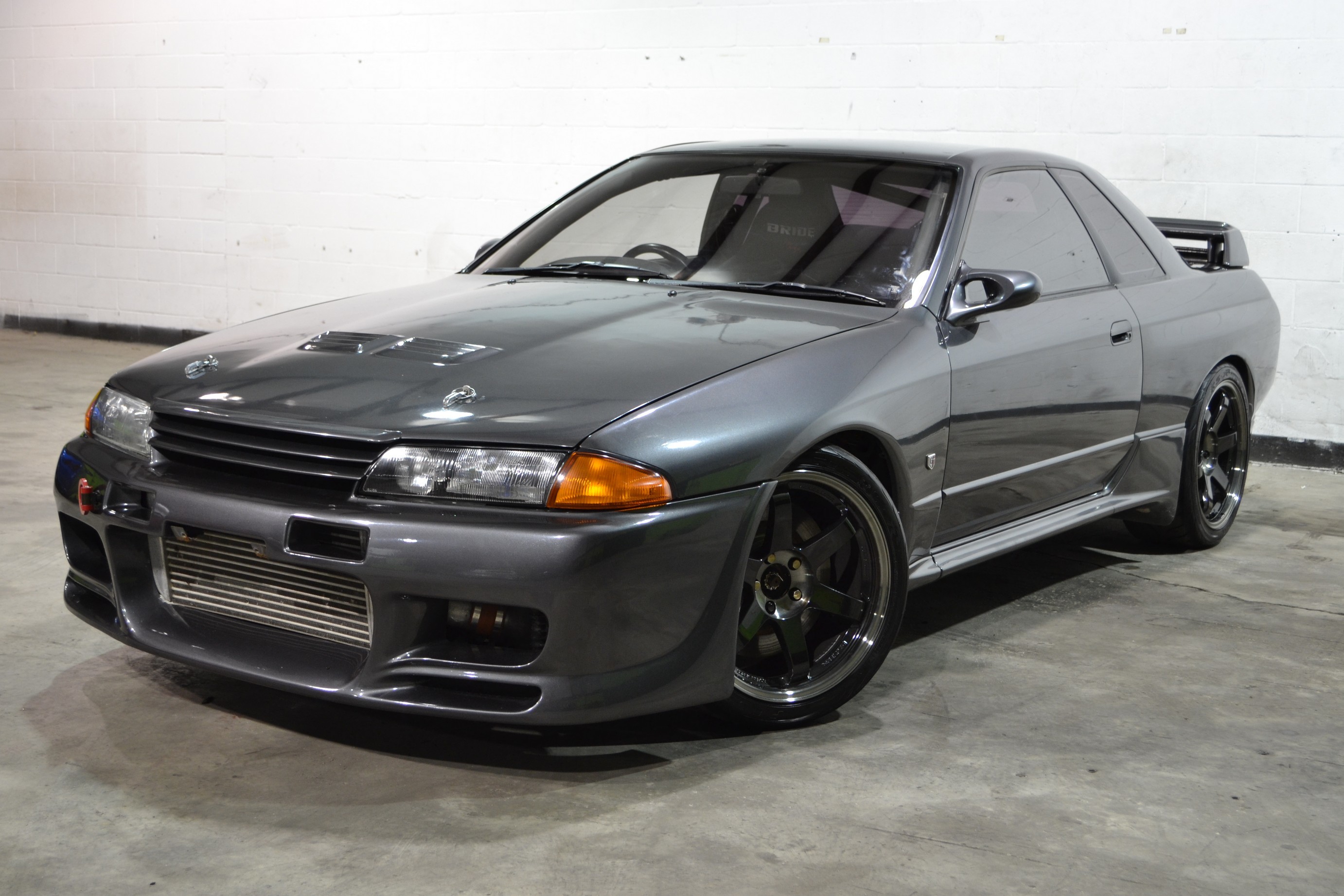 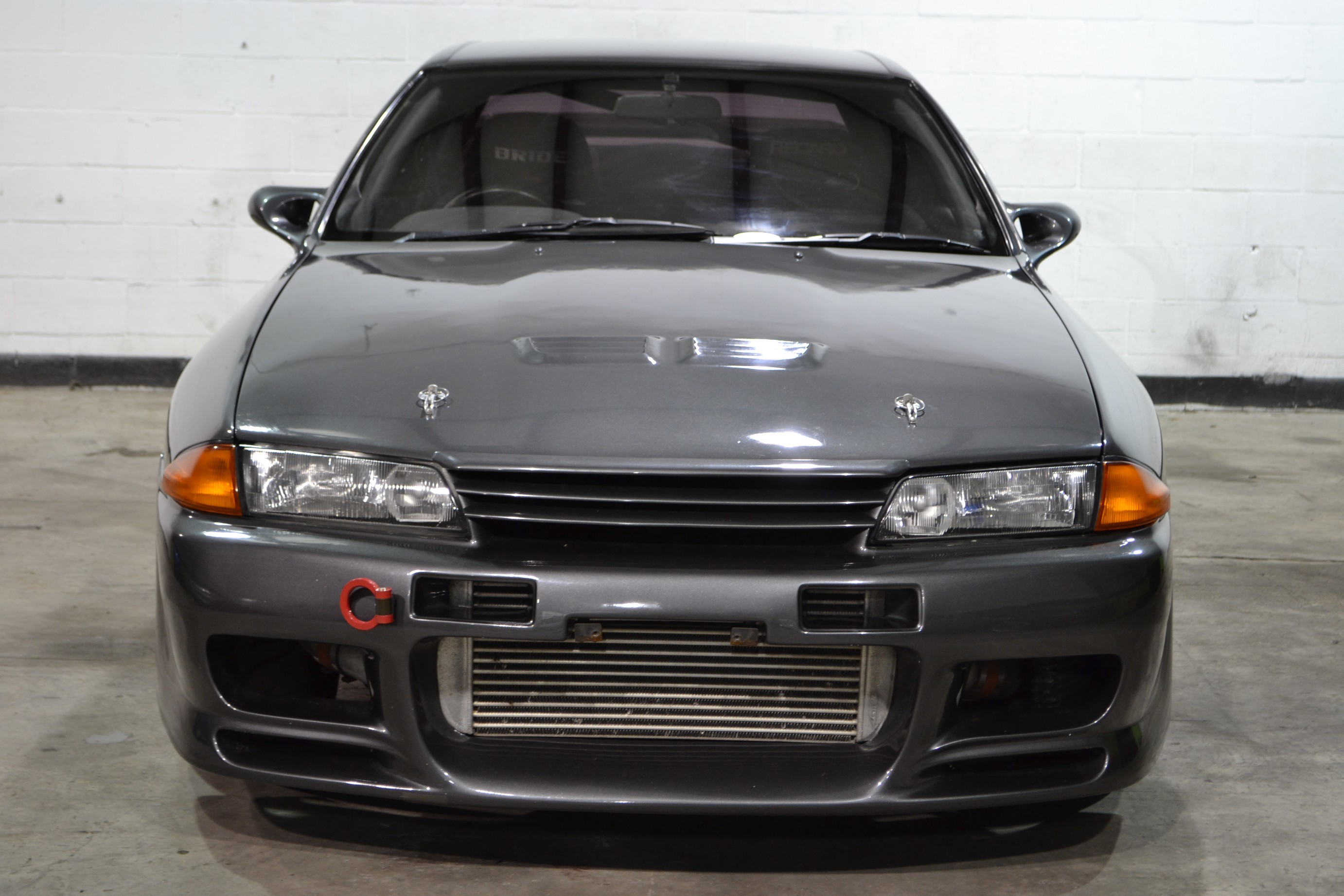 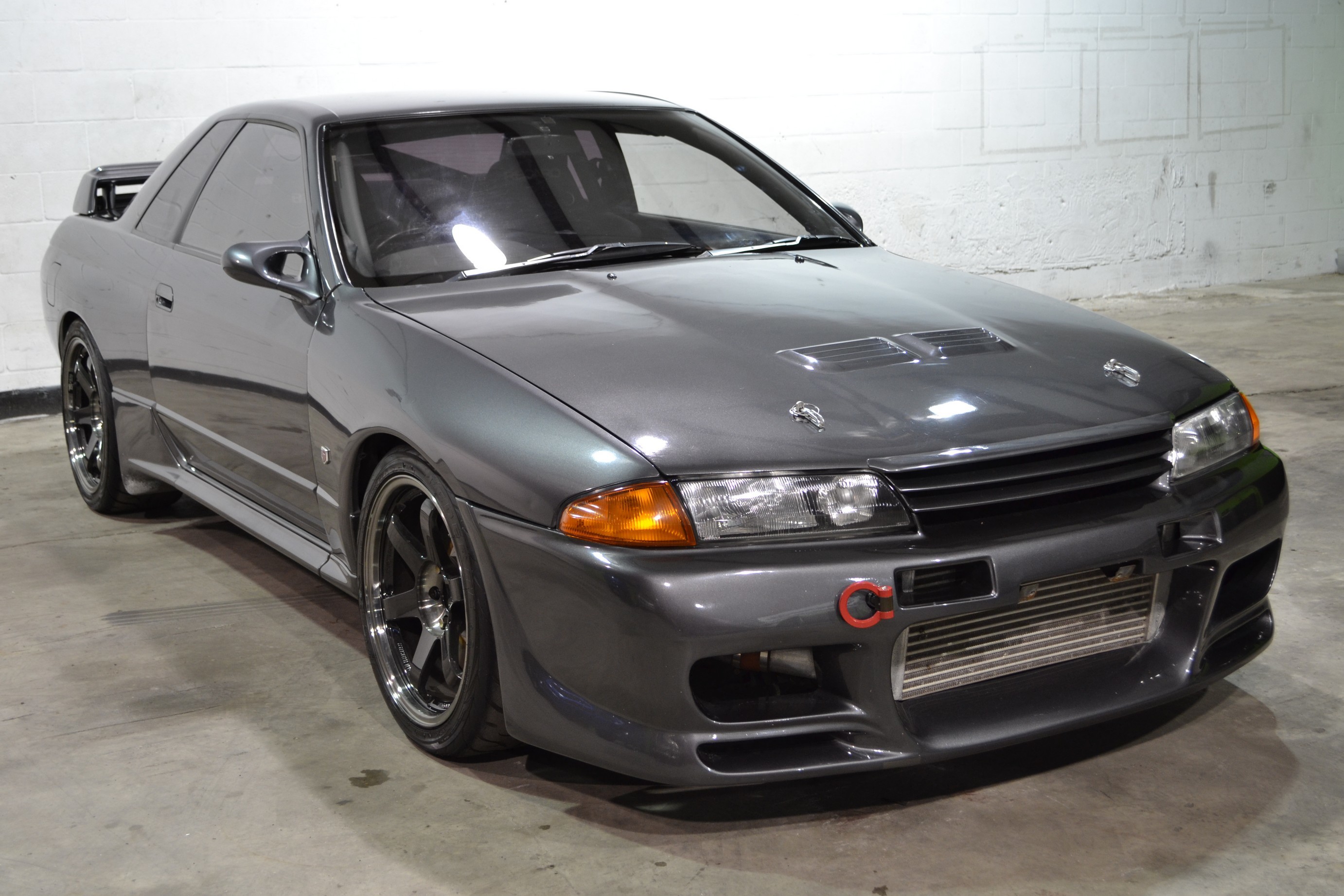 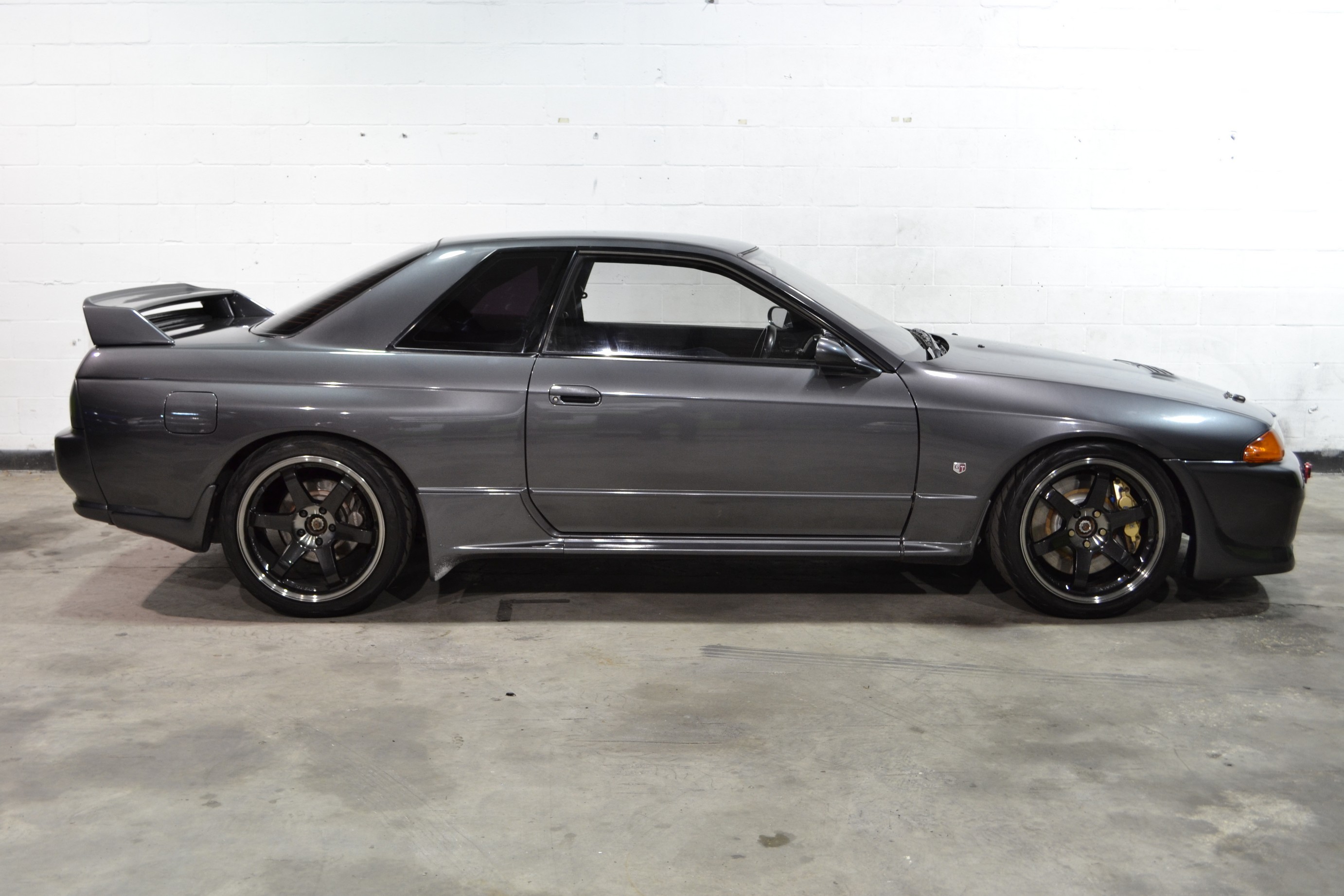 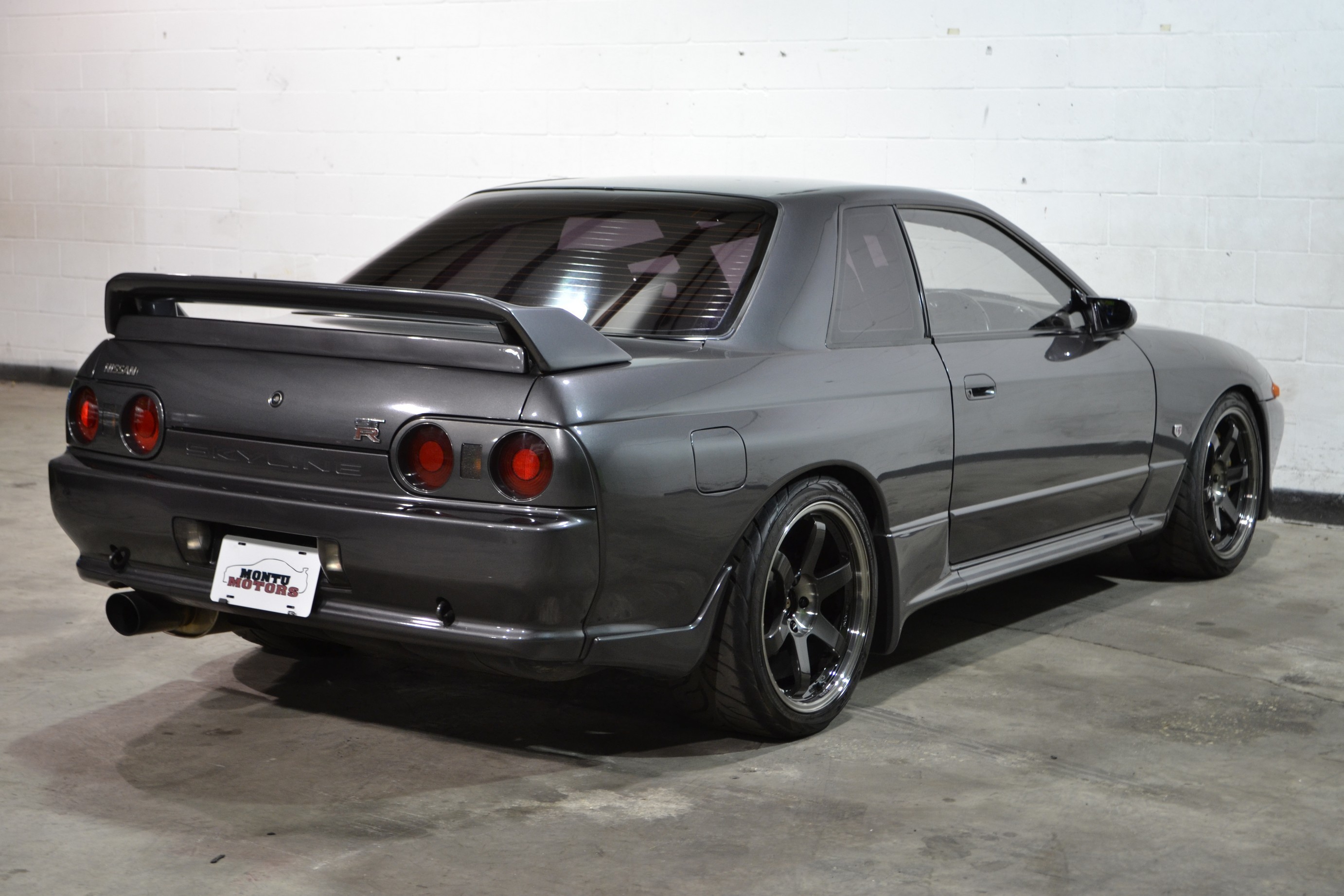 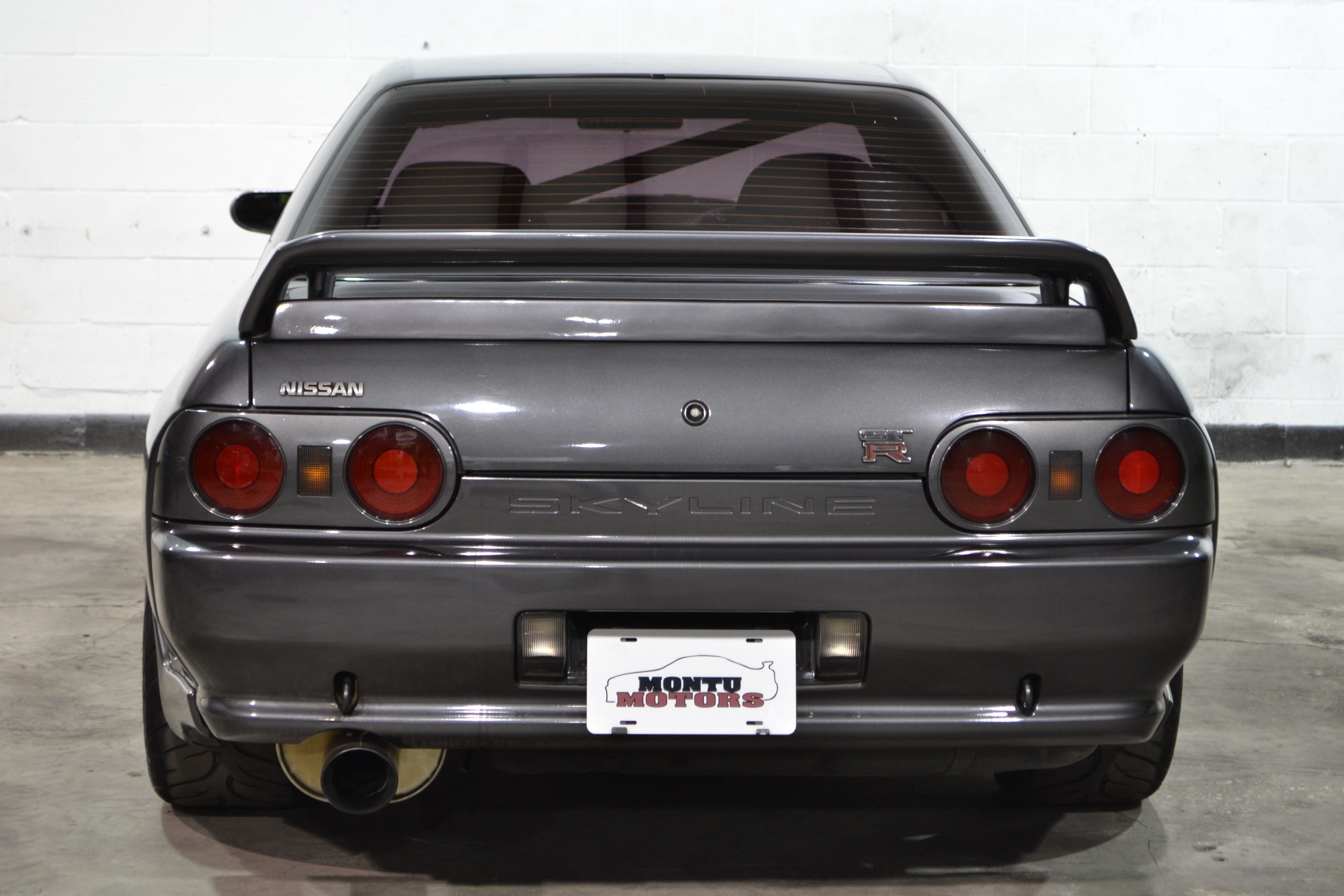 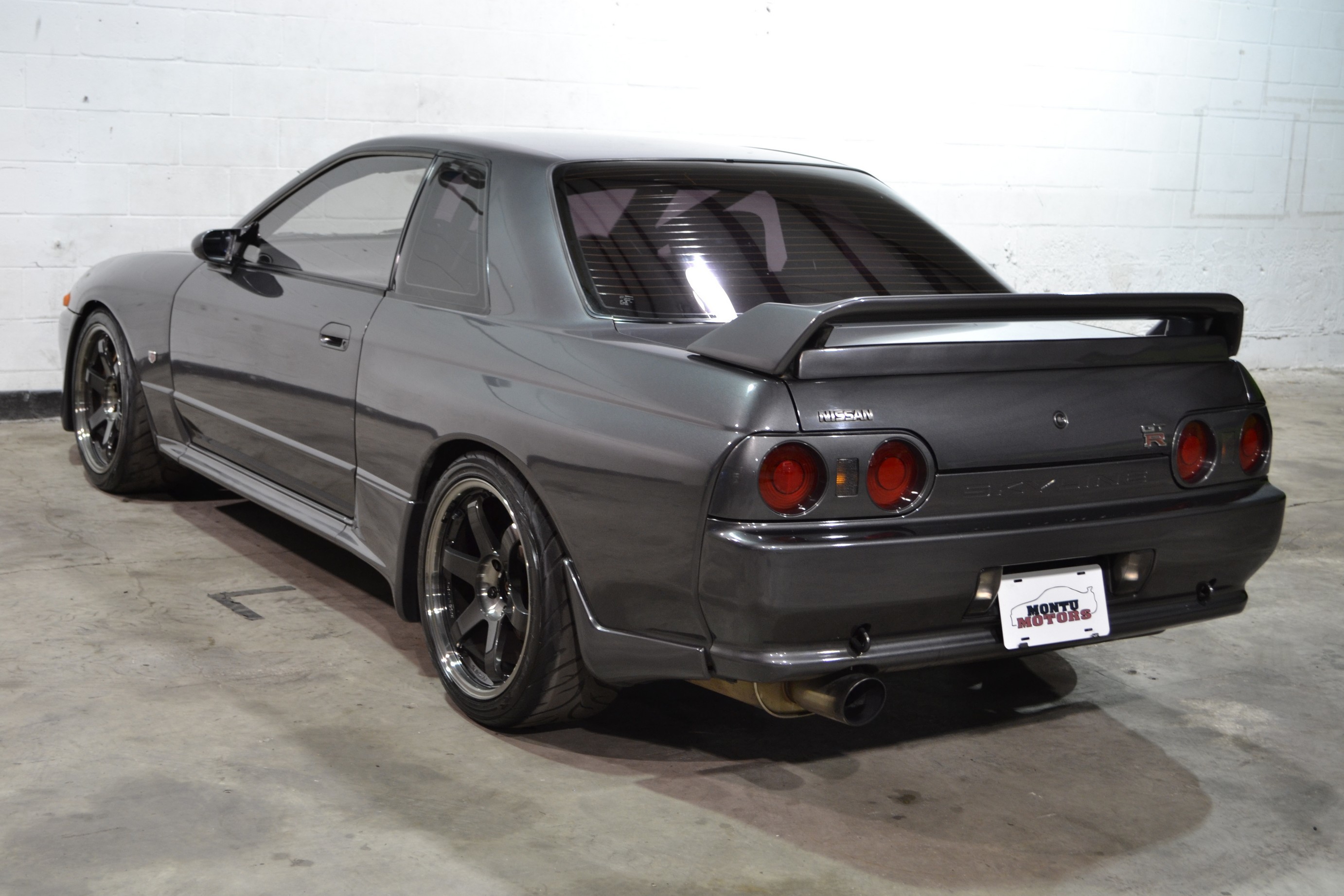 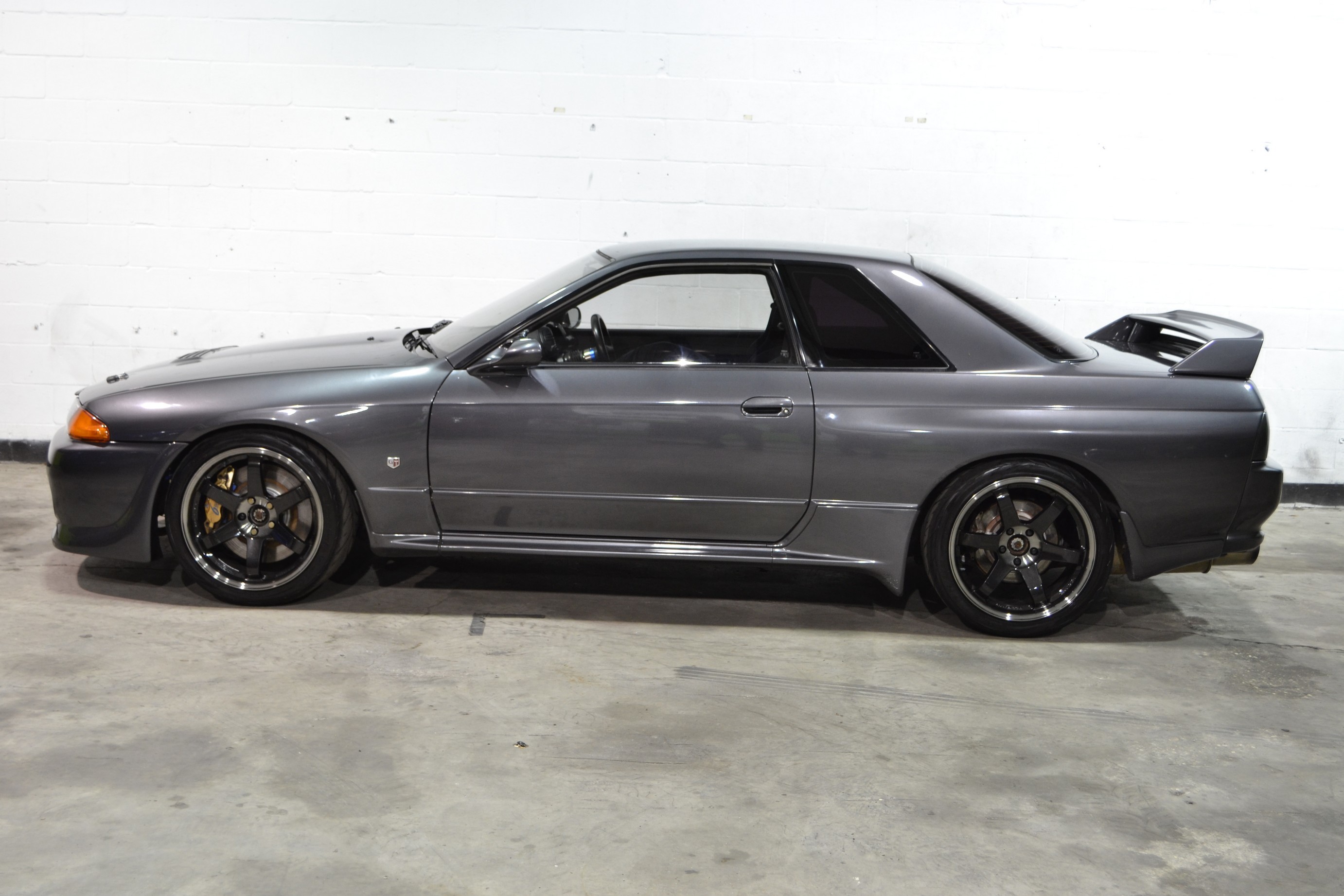 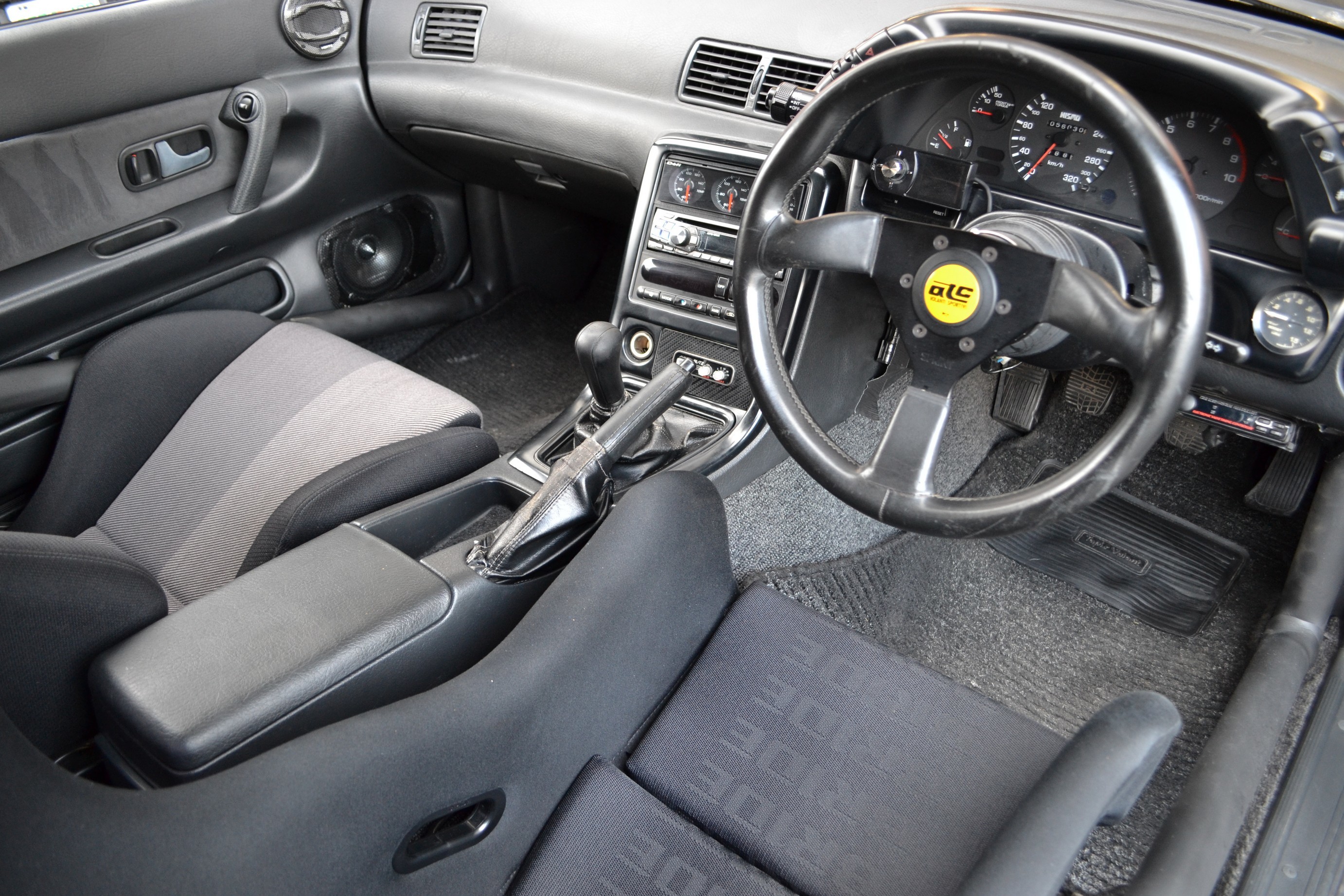 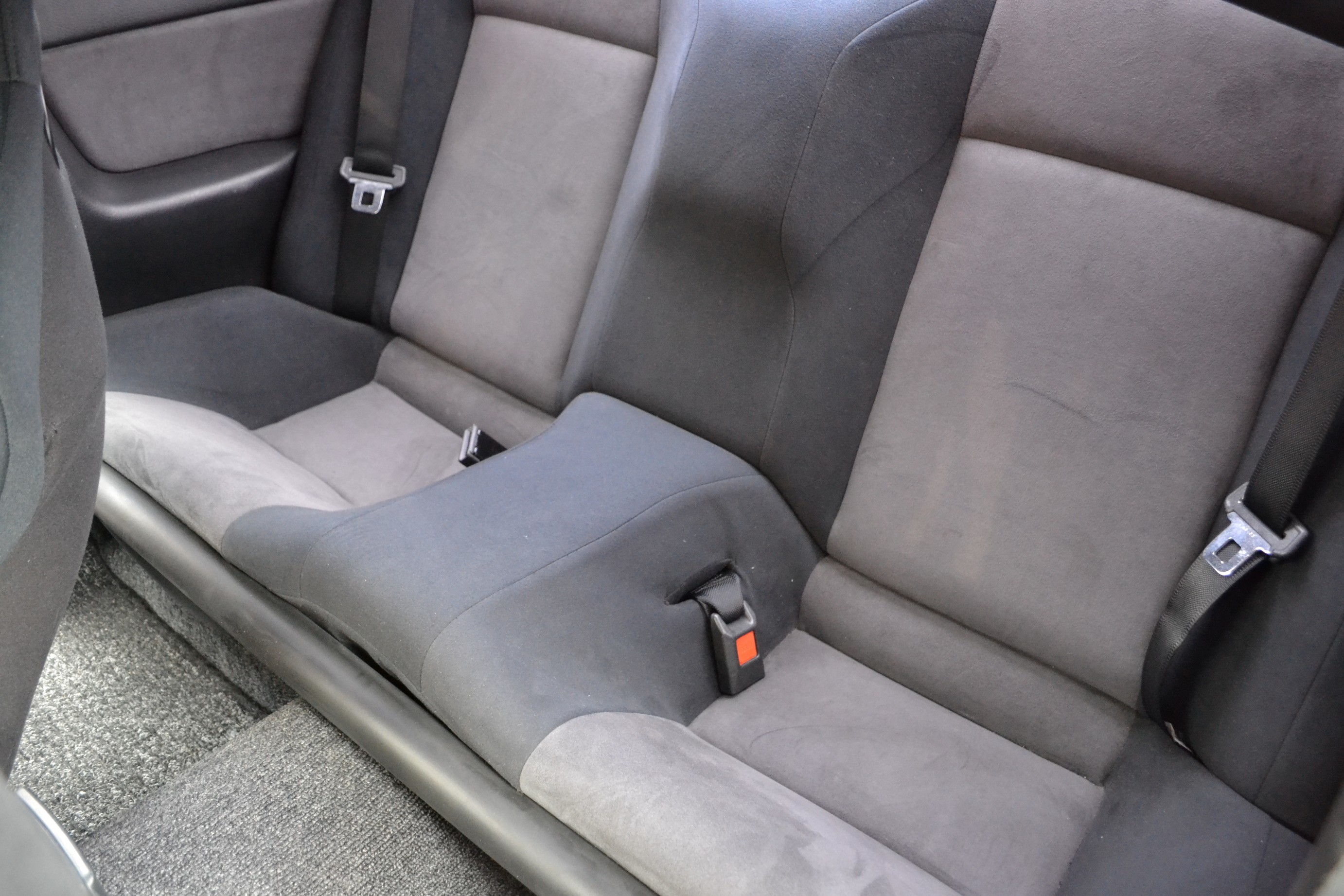 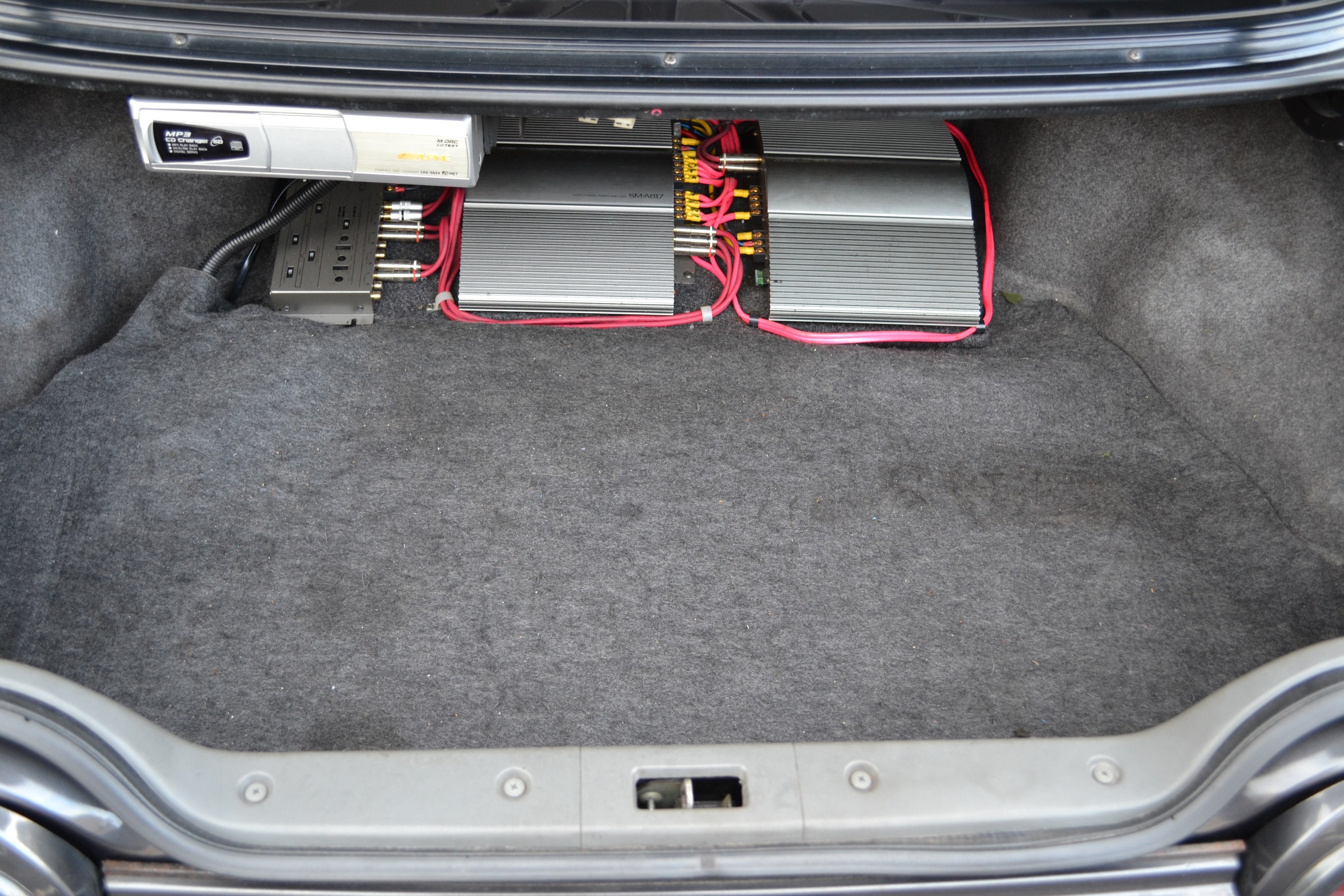 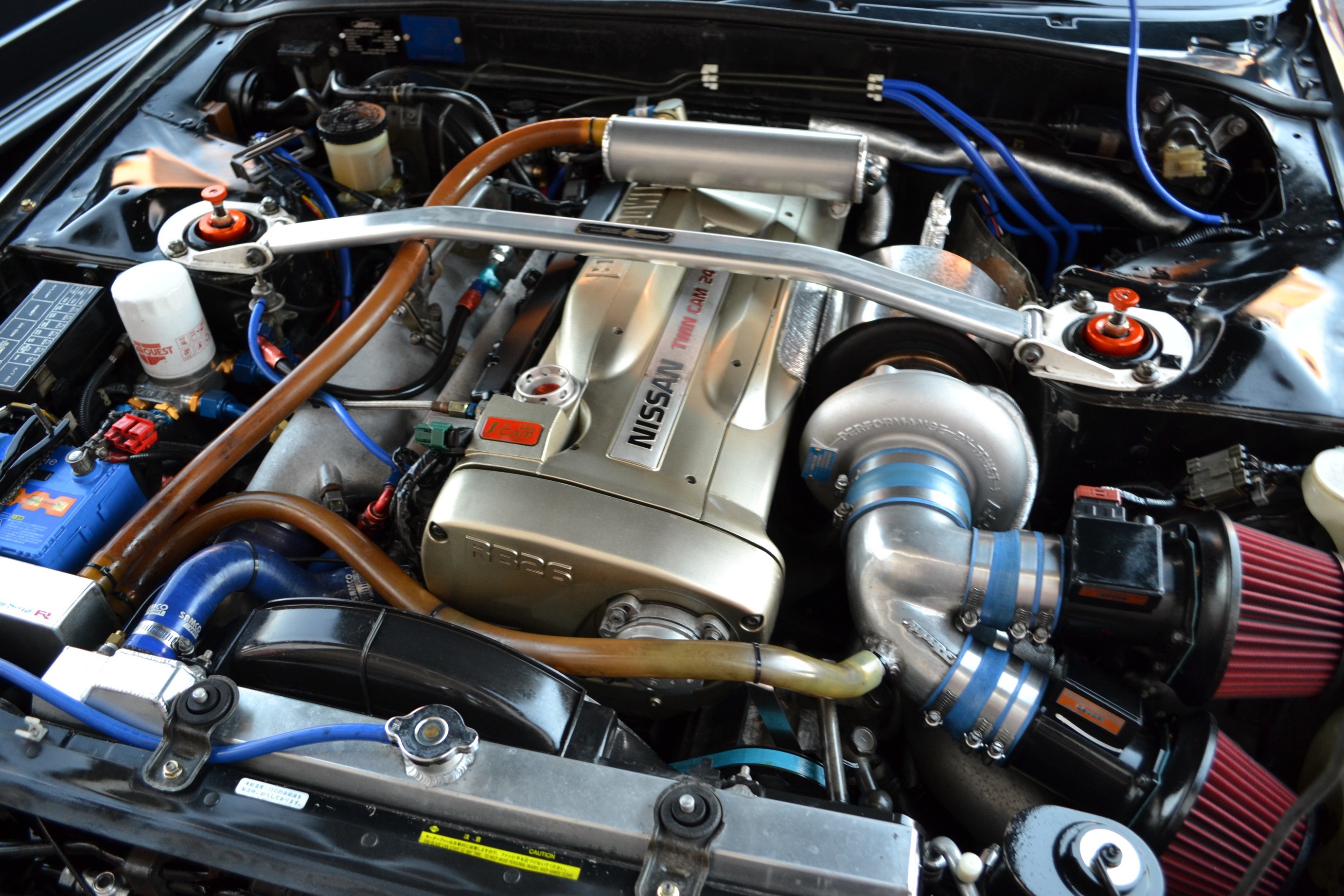 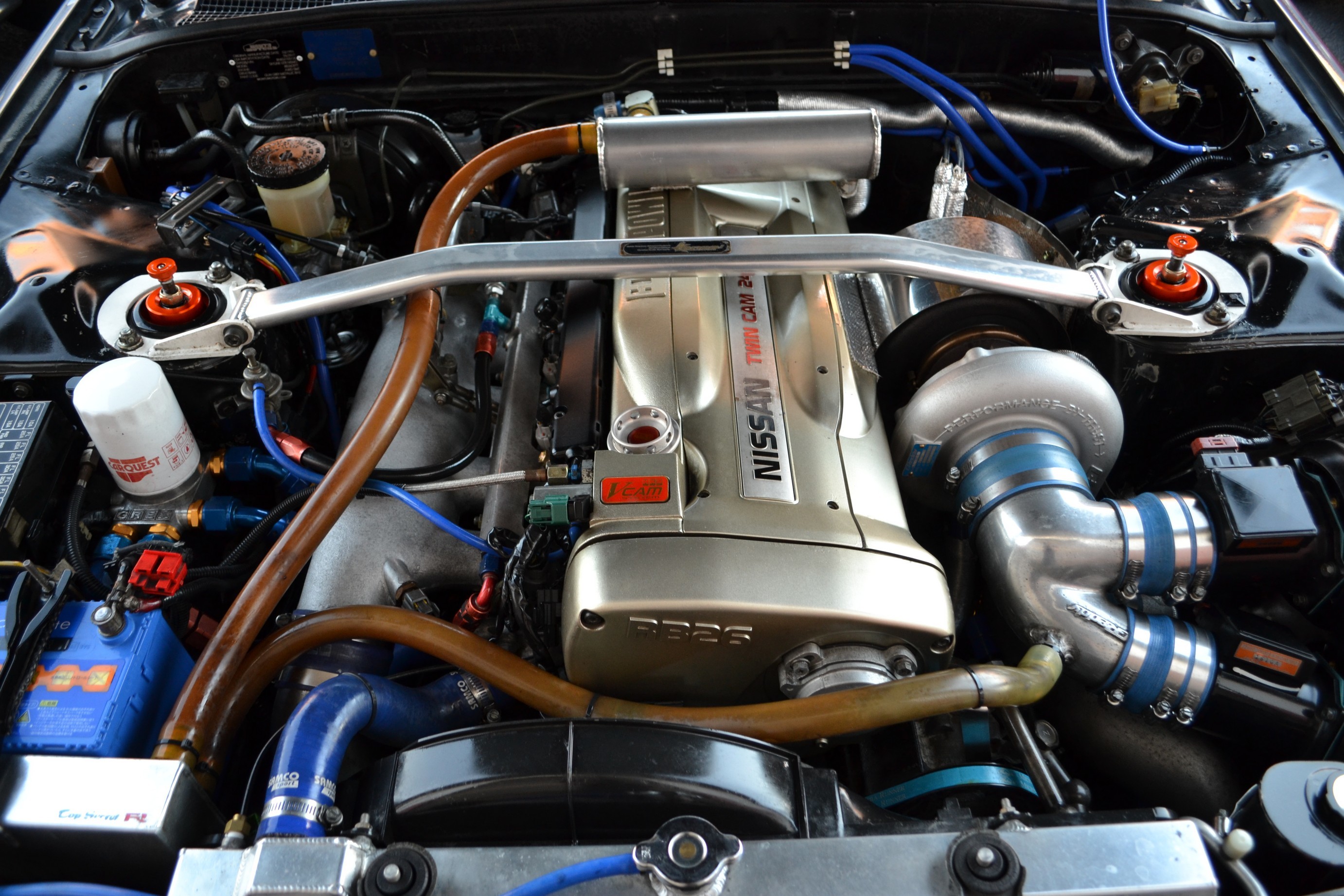 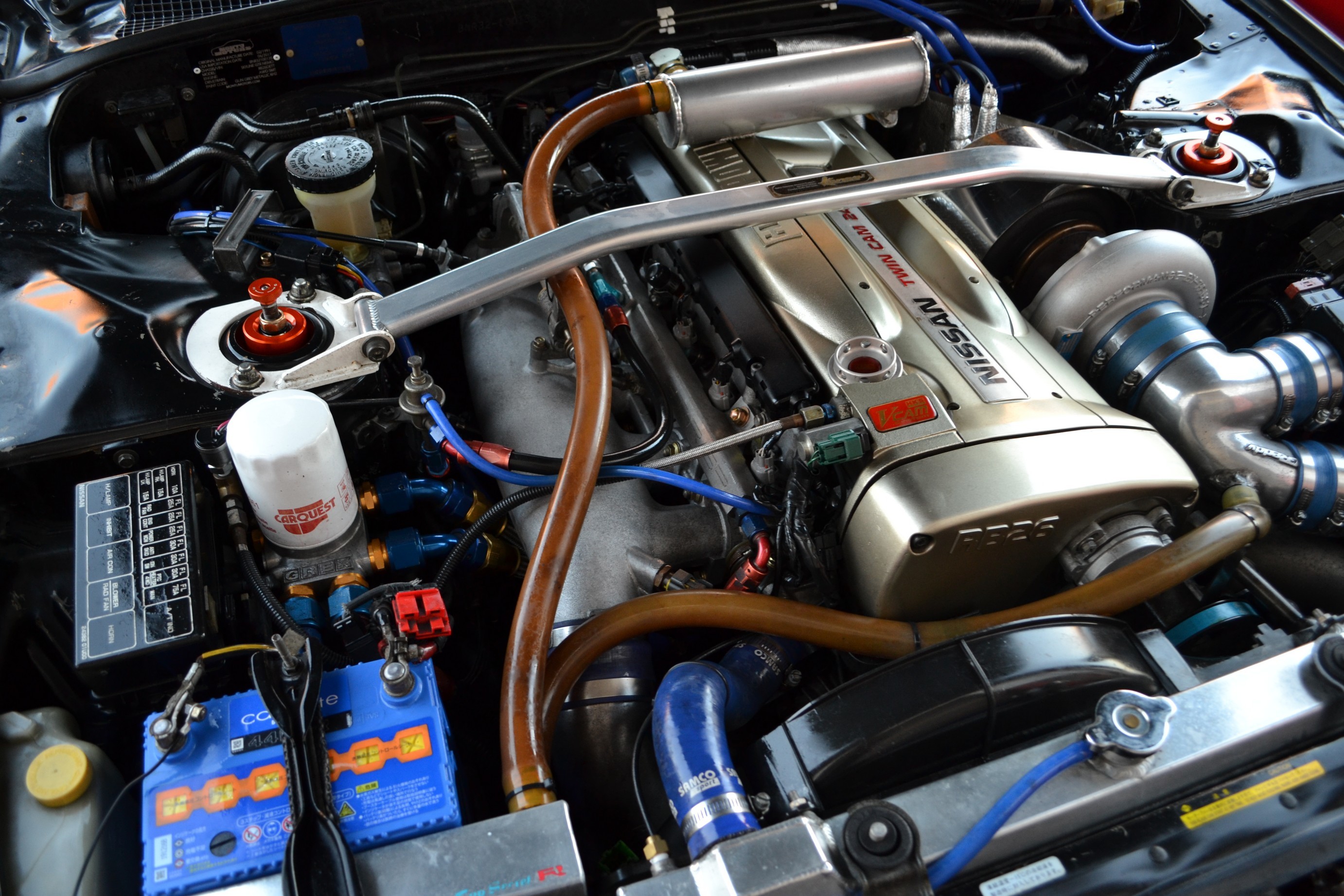 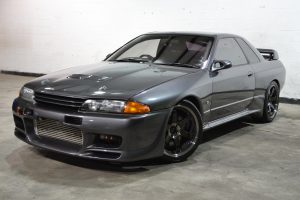 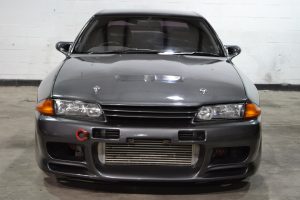 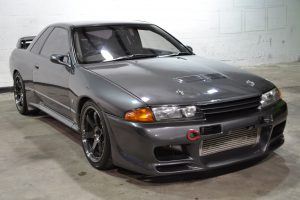 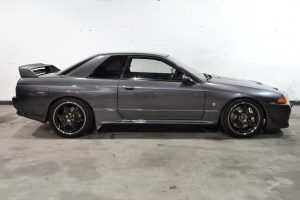 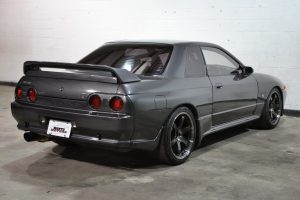 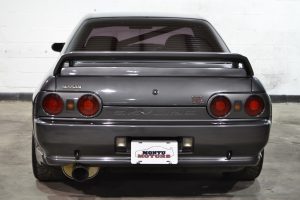 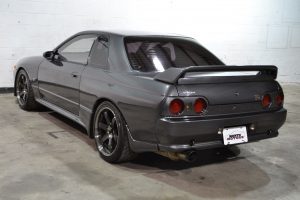 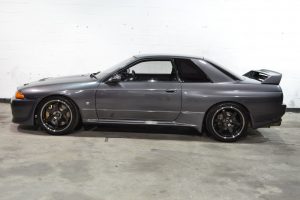 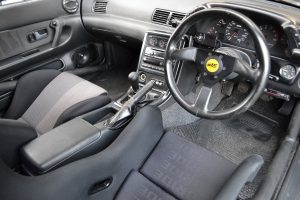 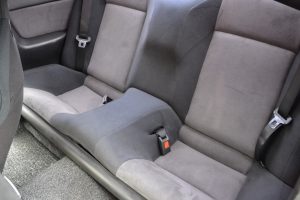 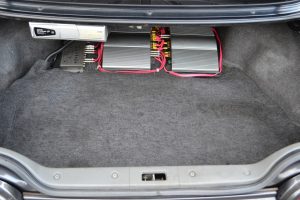 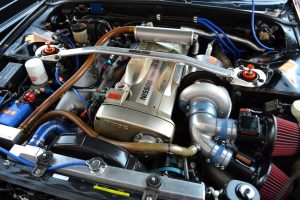 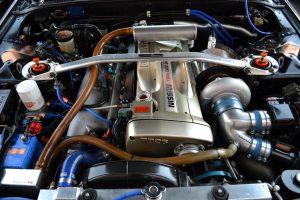 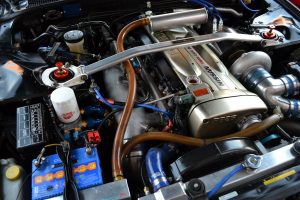 The following pertains to a factory OEM R32 NISMO. Many of these parts have been changed, included, but not limited to the turbo setup.

The Skyline GT-R Nismo, was introduced on 22 February 1990. NISMO provided additional performance, aerodynamics, weight-saving and reliability for Group A racing. Group A rules required a production run of 500 units, under the “Evolution” special regulations, to be considered a production vehicle, but an additional 60 were produced and held by Nissan to turn into race cars, giving a total production of 560 units.

Aerodynamic changes include: two additional ducts in the front bumper and removal of the protective honeycomb mesh to improve airflow to the intercooler, a bonnet lip spoiler to direct more air into the engine bay, deeper rear spats, and an additional boot lip spoiler to provide more downforce. The Nismo specification deletes ABS, which are not legal in Group A, and the rear wiper to save weight. The bonnet and front fenders are aluminium rather than the standard steel, again to save weight. Overall the GT-R Nismo weighs 1400 kg compared to 1430 kg for the standard GT-R.

Mechanically the GT-R Nismo uses the RB26 engine of the ‘standard’ GT-R but replaces the stock Garrett T03 turbos with larger T04B models, sacrificing the faster spin up of ceramic turbo wheels for the enhanced reliability of steel wheels. The GT-R Nismo was only available in colour code KH2 “Gun Grey Metallic”. Other minor, but noticeable, changes include a circular “Nismo” logo on the right-rear of the boot lip, and cross-drilled brake rotors. Nismo-branded options available included a 260 kmph speedo (which this one has), 3″ cat-back exhaust system, front suspection tower brace, sports shock absorbers, 17″ alloy wheels, and a rear spoiler with built-in tail light.

Entering production in August 1989, the R32 Skyline GT-R was revolutionary in it’s class. It was nicknamed “Godzilla” in Australia due to it’s ability to outperform the V8 muscle cars that were popular during the time. With a 276hp 2.6L twin-turbo inline 6 and all-wheel drive, it could dominate on the drag strip or road course. The motor was matched to a 5 speed Getrag manual with a final drive ratio of 4.111. Also available was a 4 wheel steering system, helping the GT-R utilize all of it’s available grip. With a plethora of aftermarket parts and tuning it’s possible to push 1000hp from the GT-R.