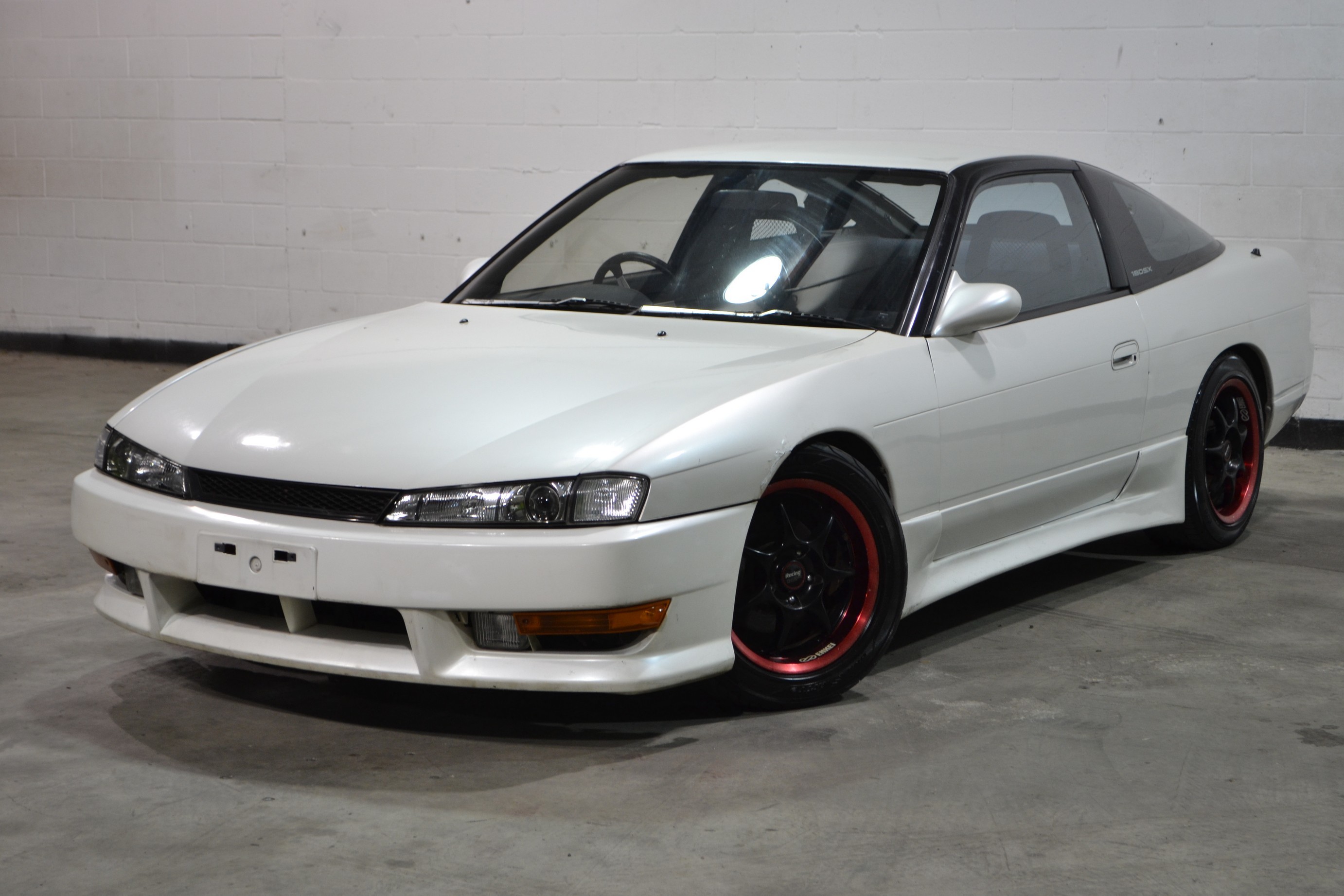 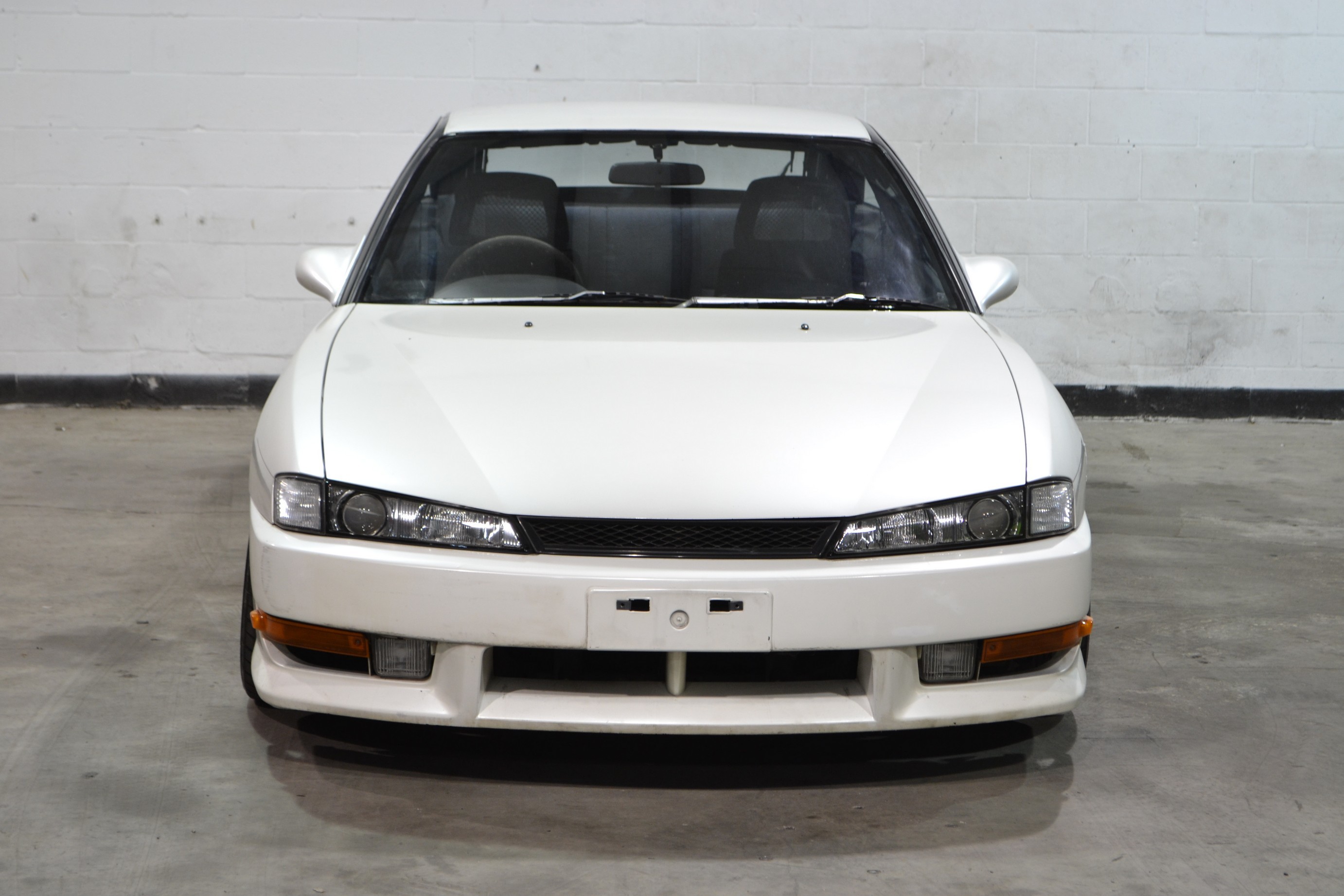 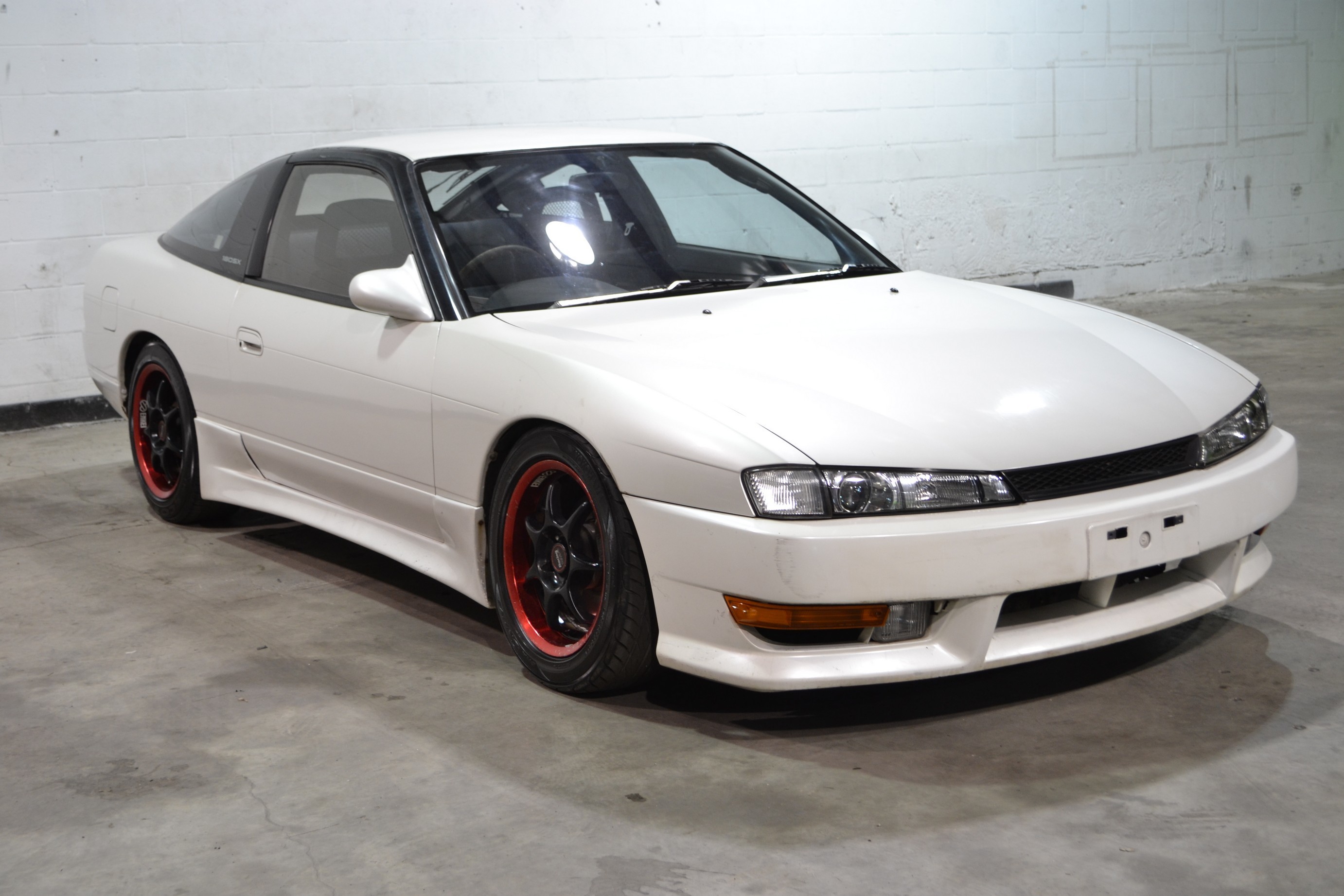 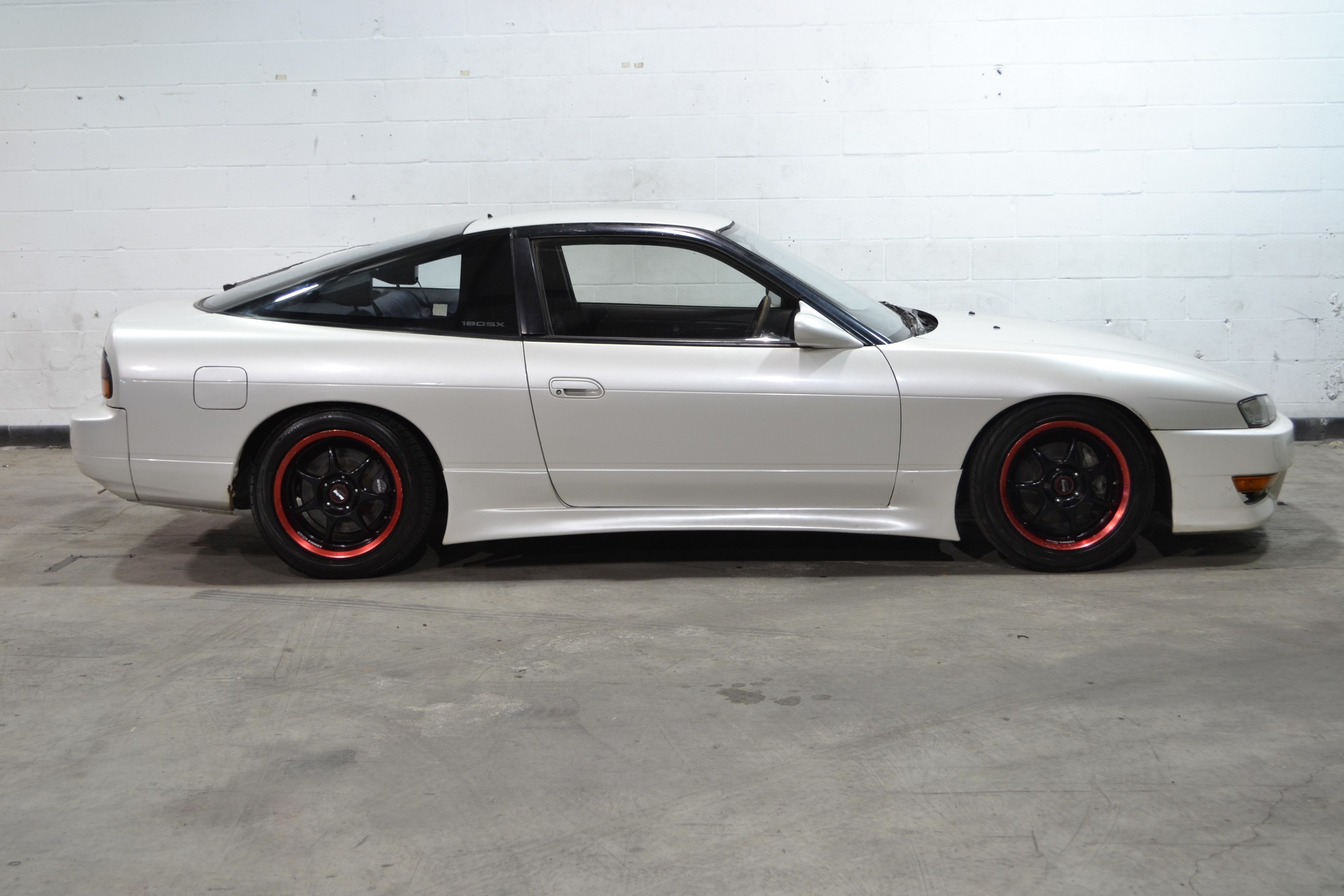 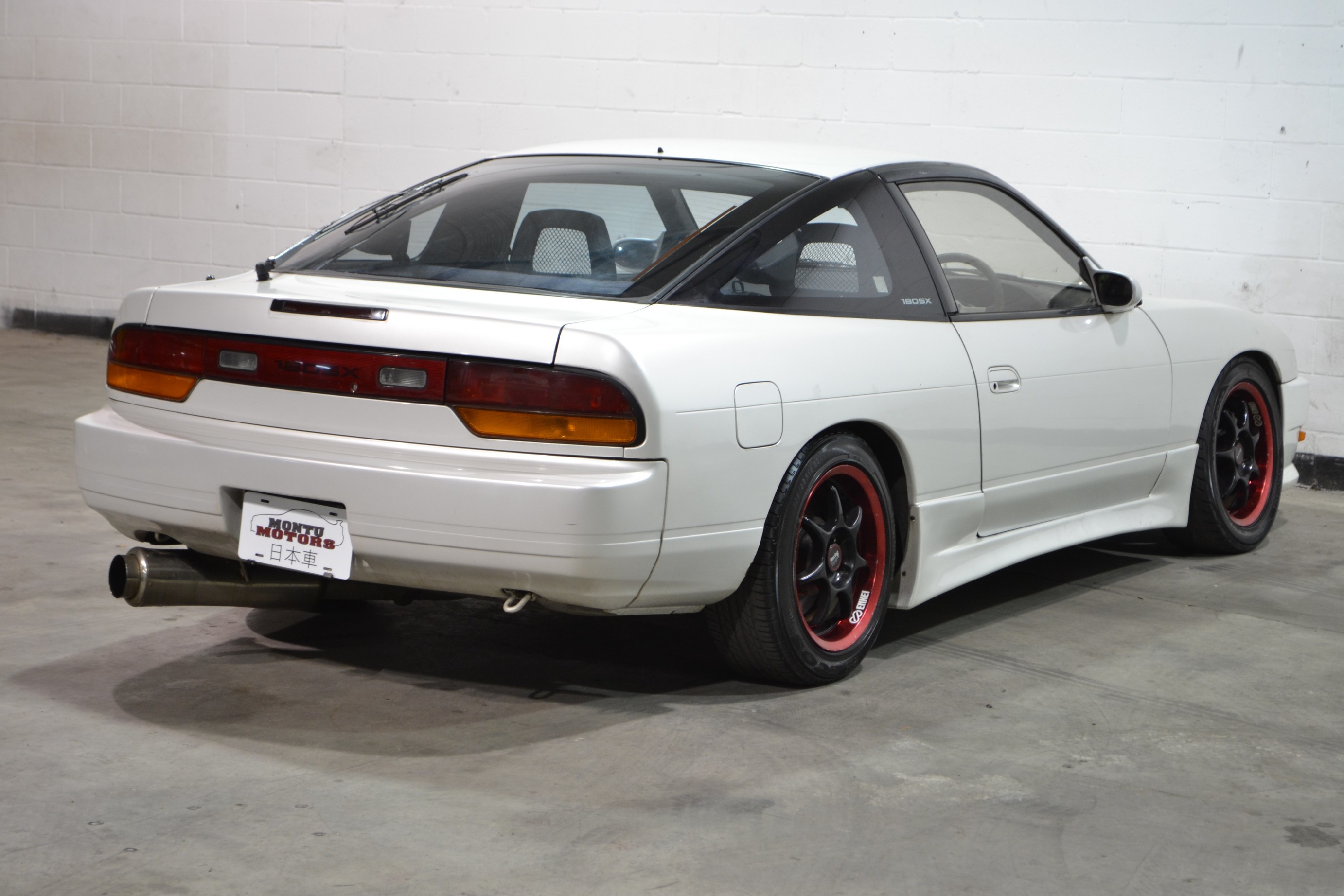 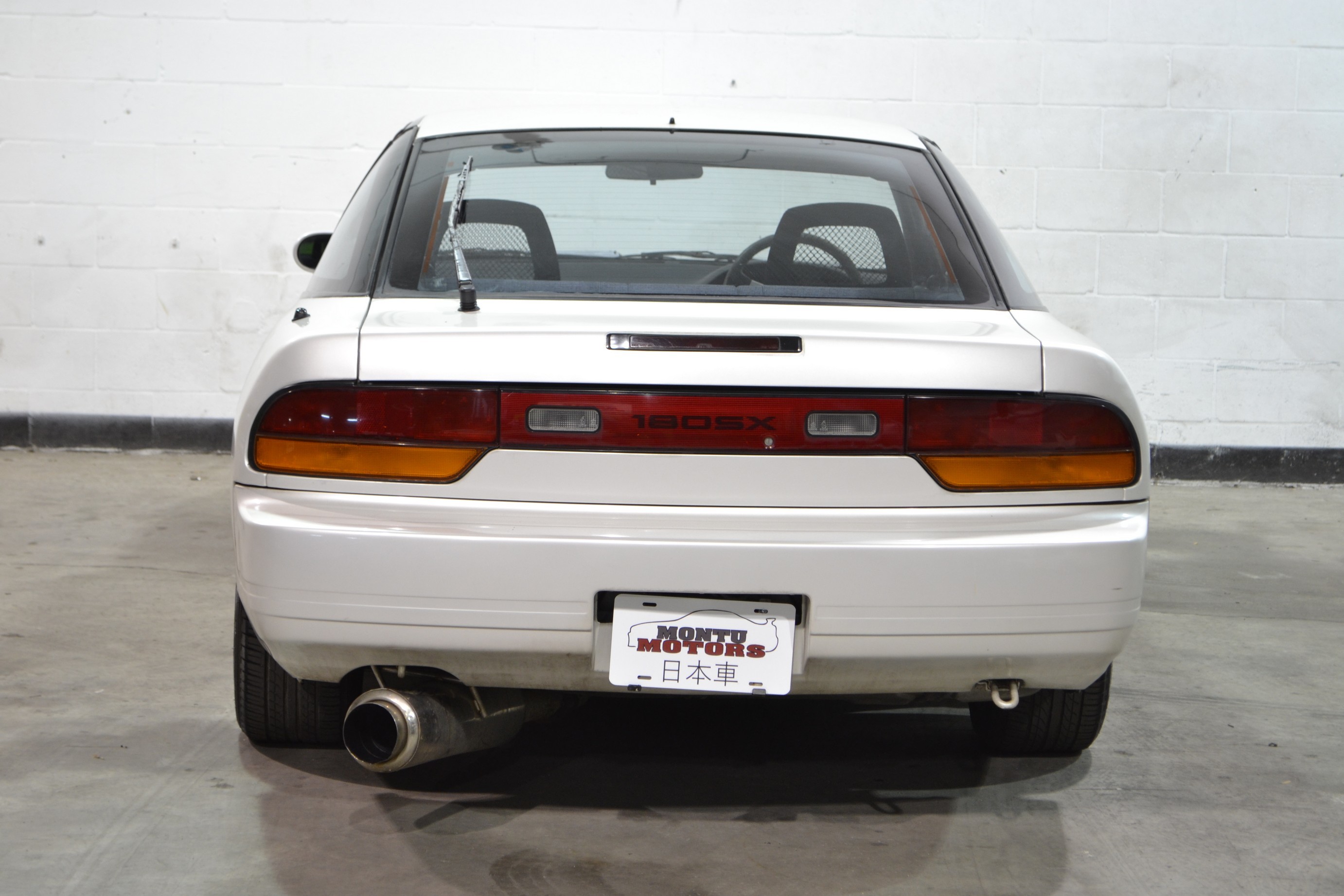 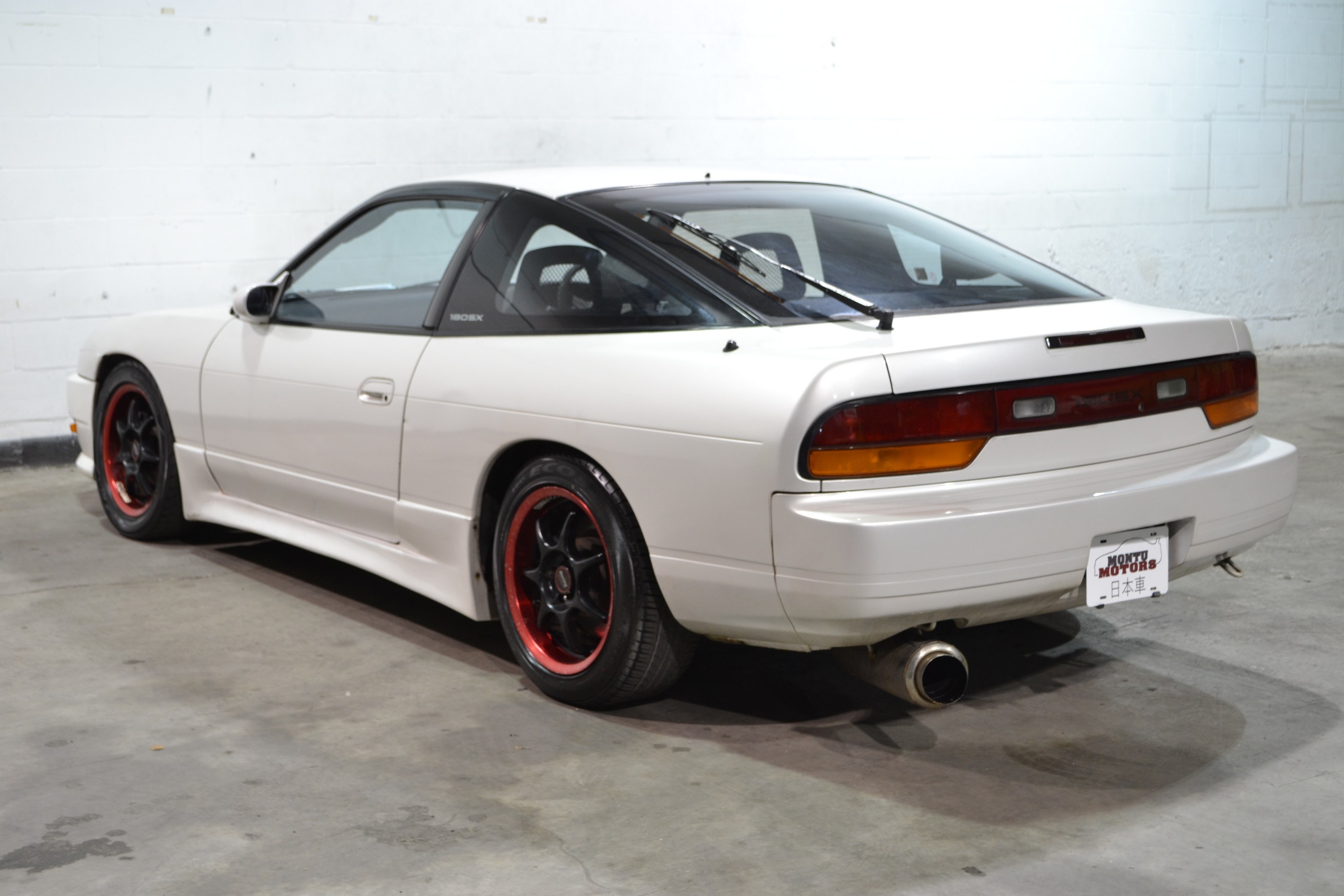 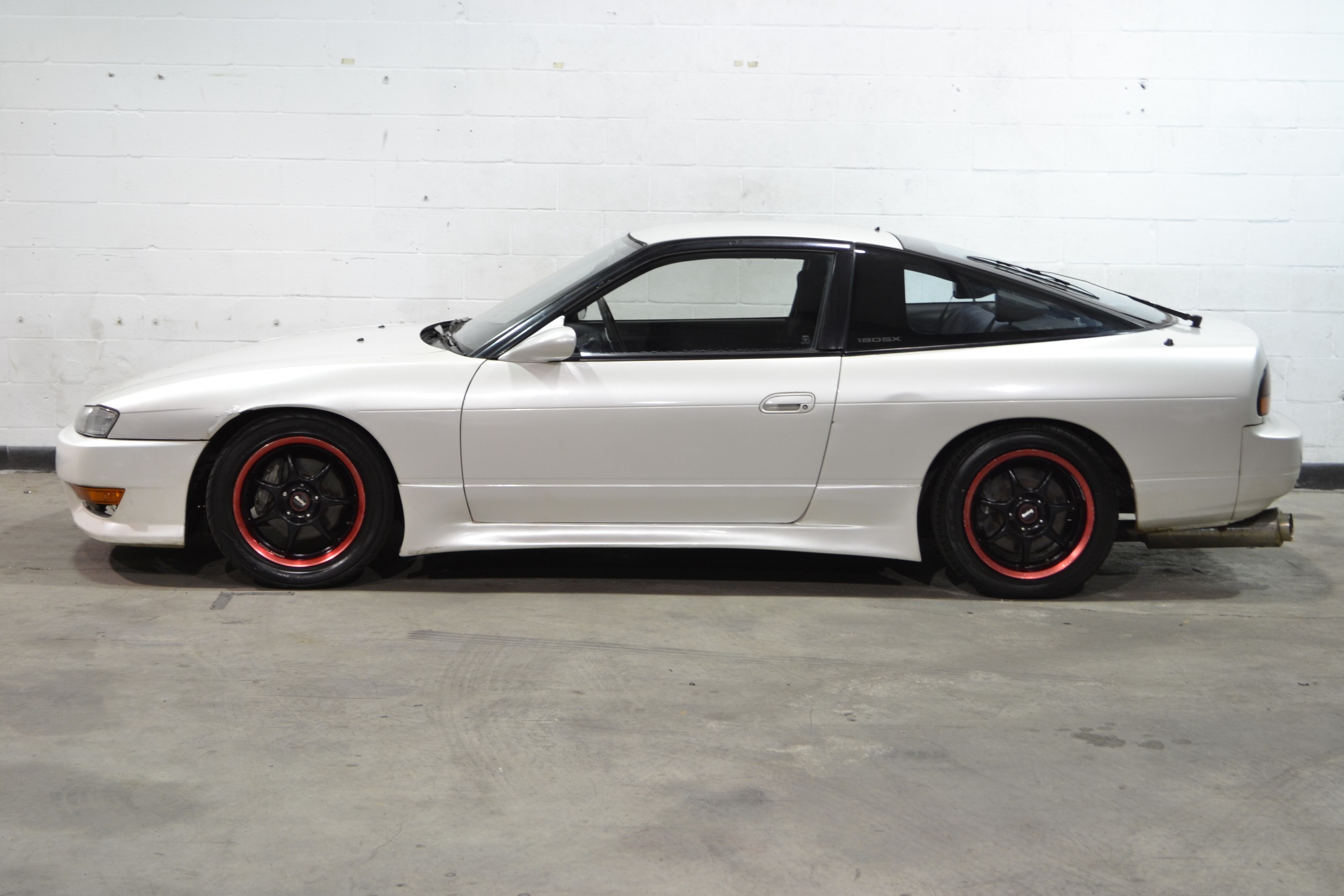 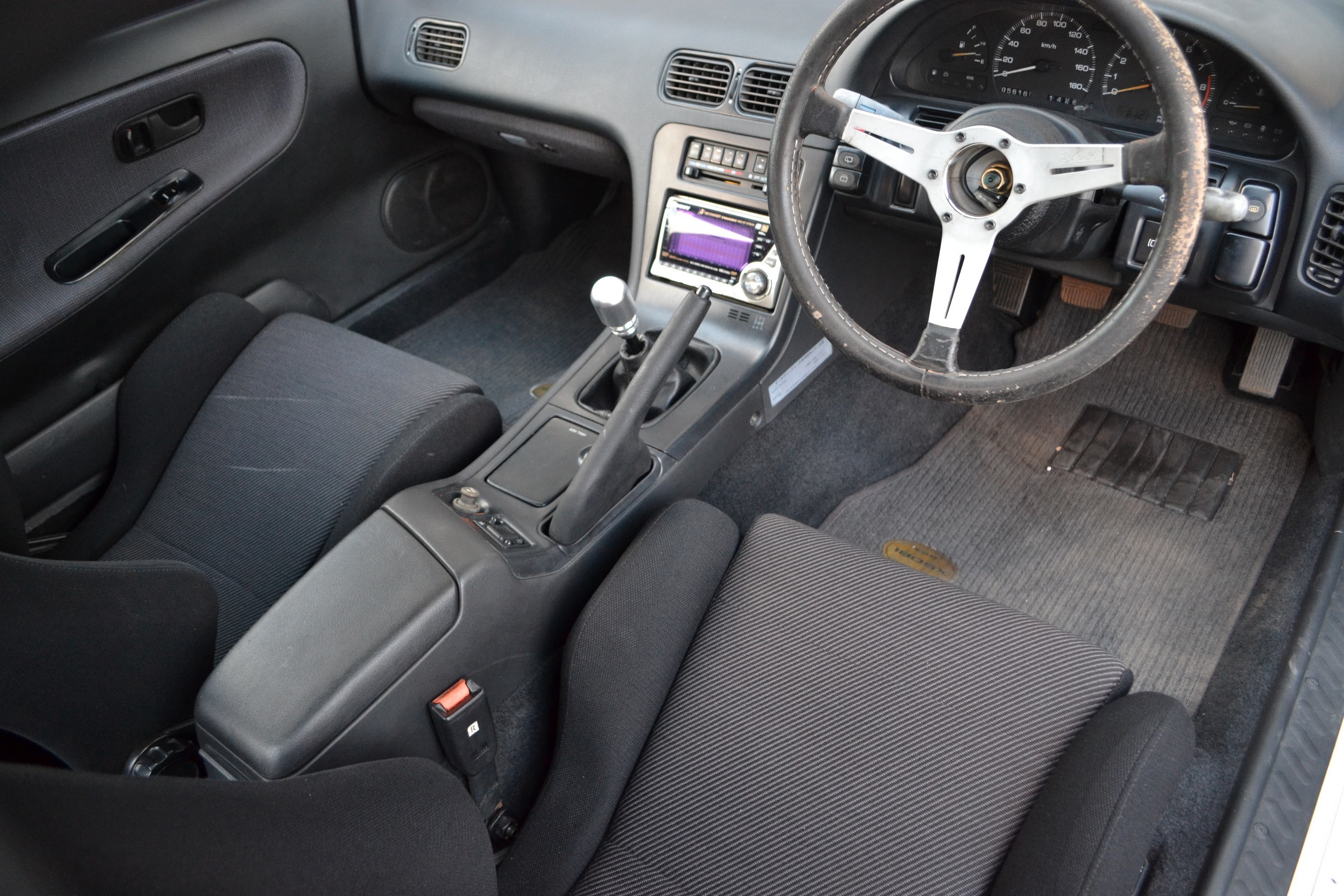 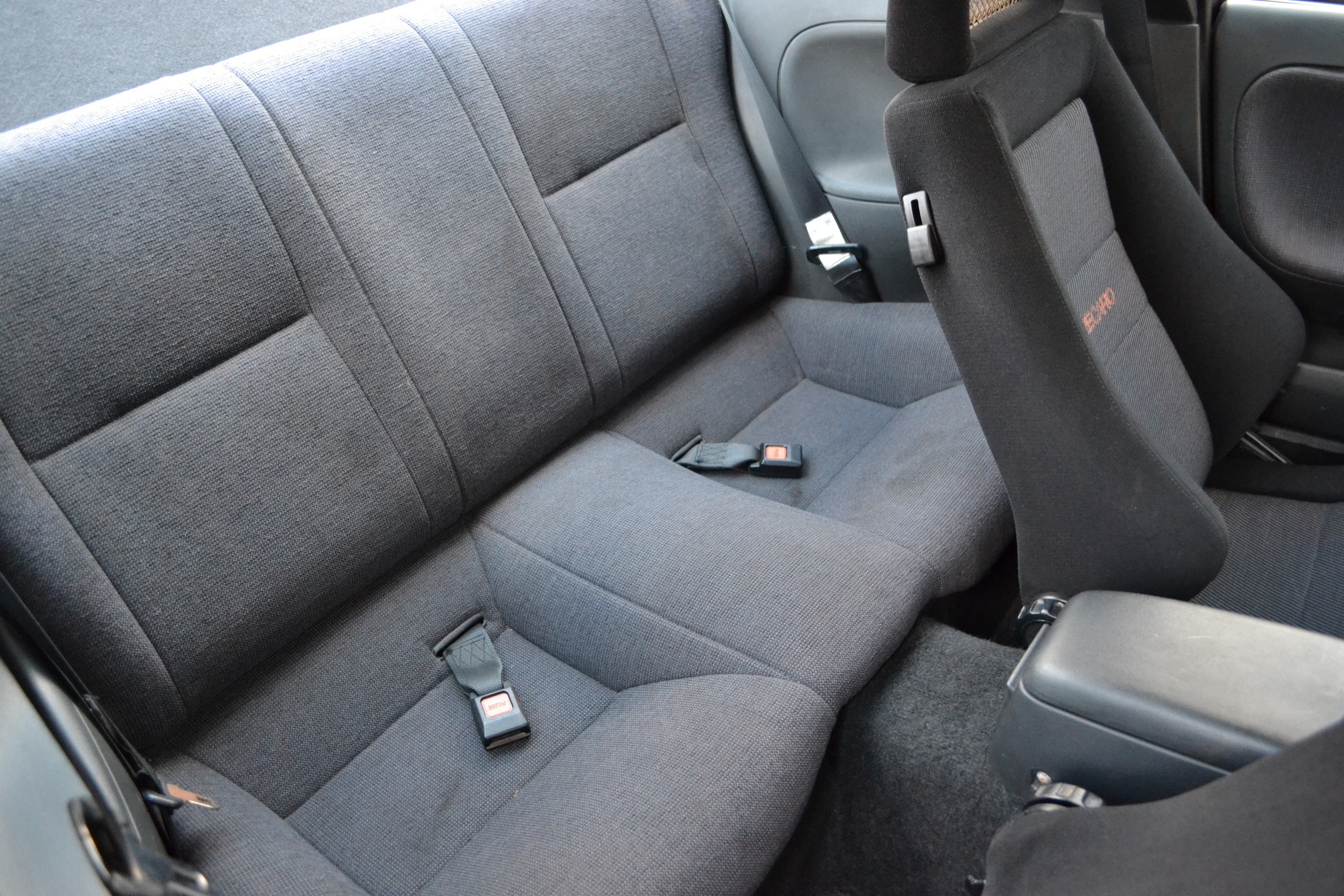 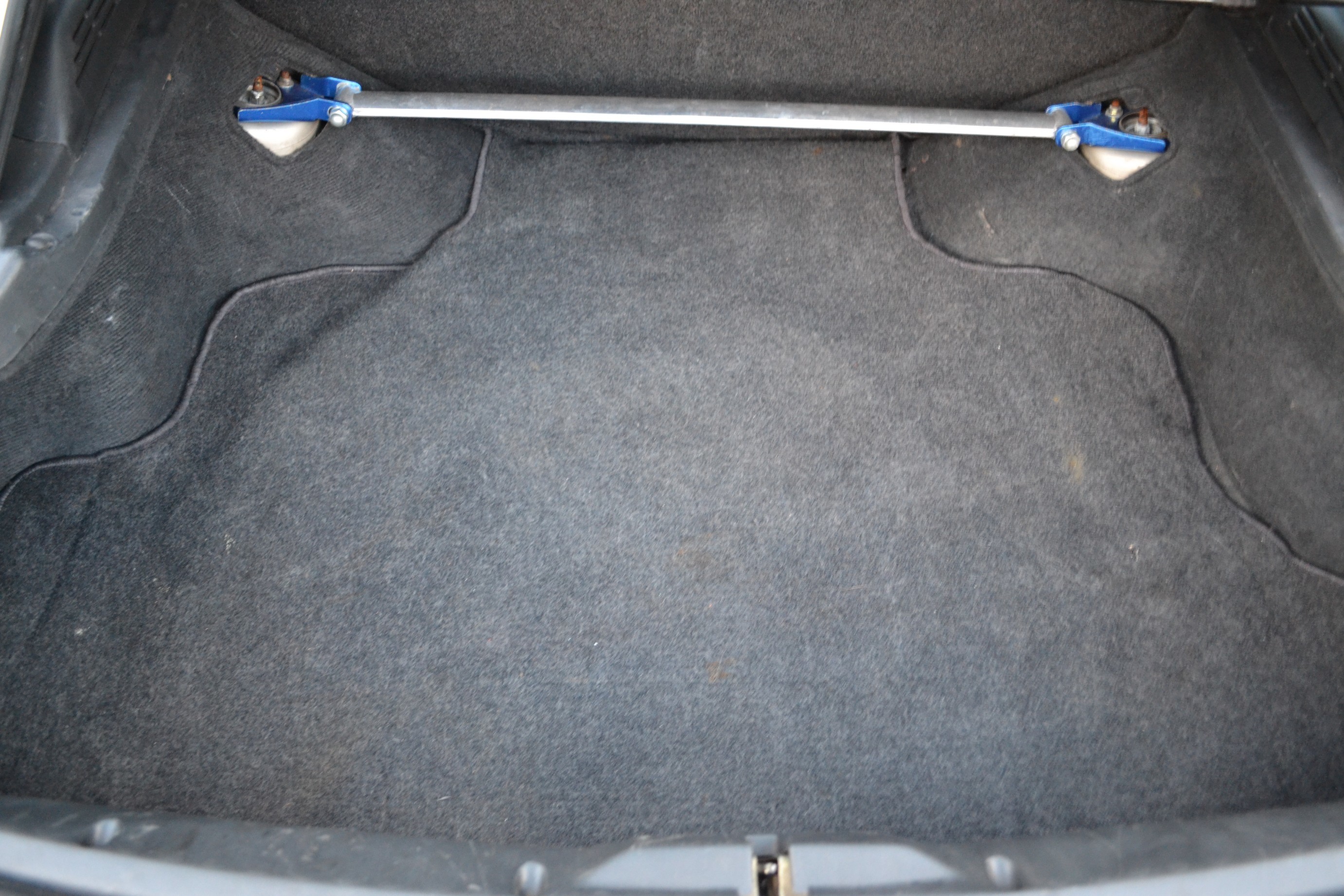 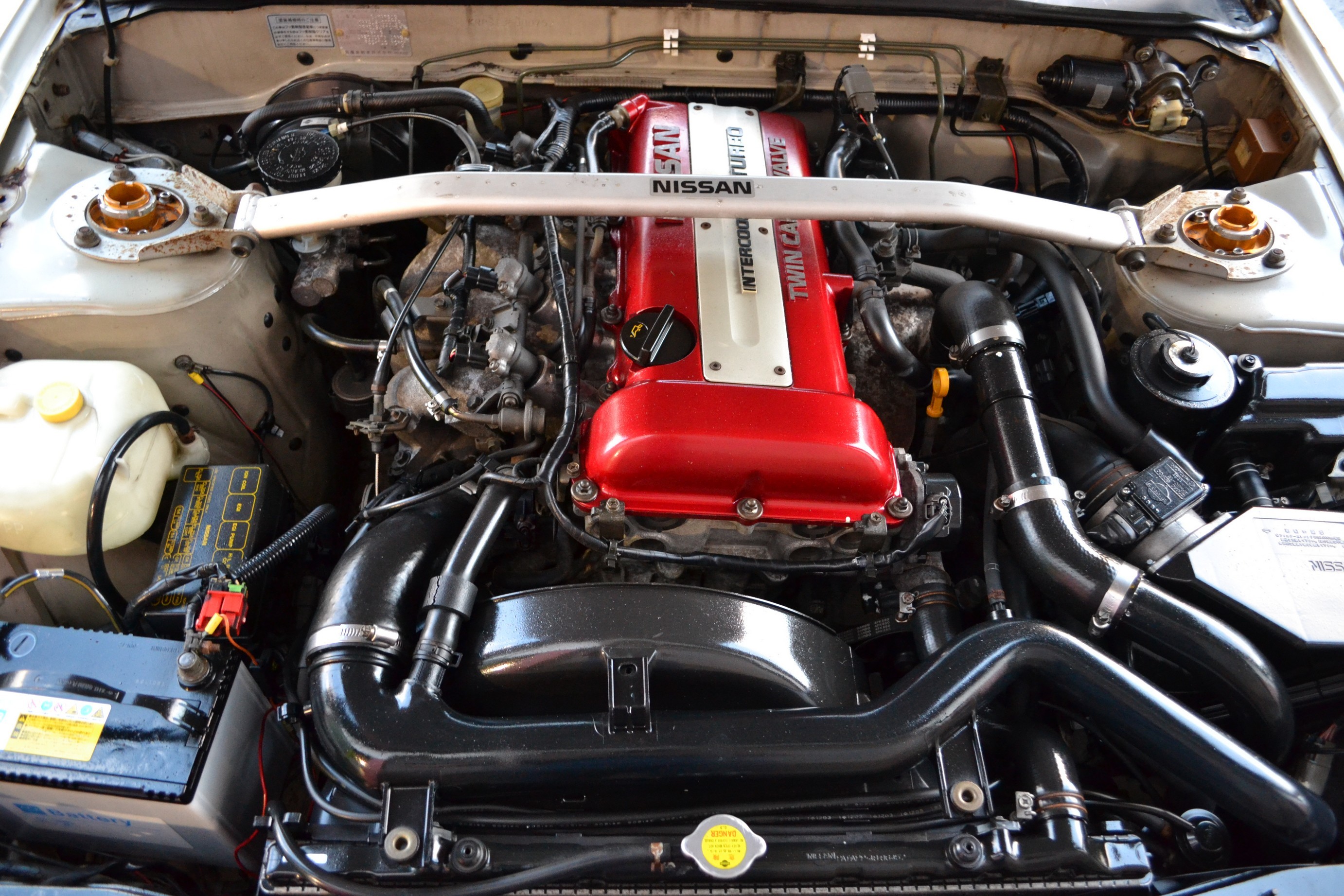 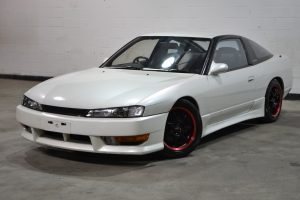 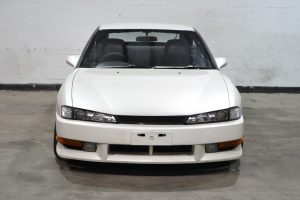 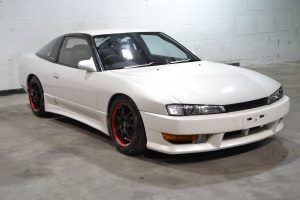 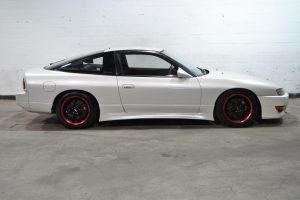 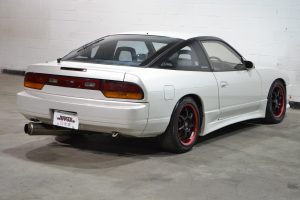 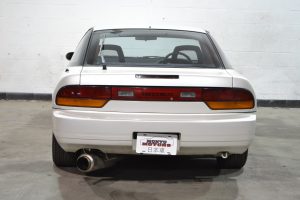 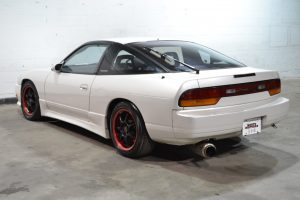 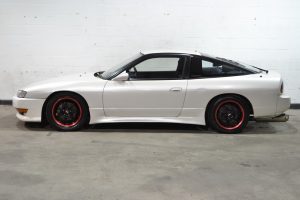 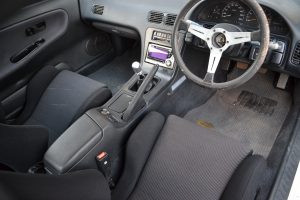 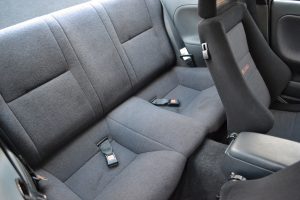 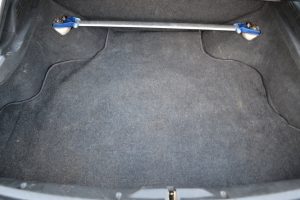 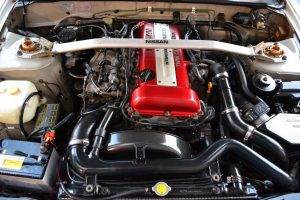 Starting production in mid-1988 and lasting until 1994, the S13 Silvia was the successor to the S12, and helped establish the Silvia as a popular RWD sports car for many years. Early versions used the CA18DE and CA18DET (tubocharged) engines, while in February 1991 they switched to the excellent SR20DE and SR20DET respectively. The S13 was the first S-Series car to use the J’s, Q’s, and K’s designation for trim levels, a nod to the faces on English playing cards. The Q’s offered an available LSD, and the K’s offered the turbocharged variant of CA18 or SR20, depending on the year of manufacture. This combo made the Silvia extremely popular in the drift car series.