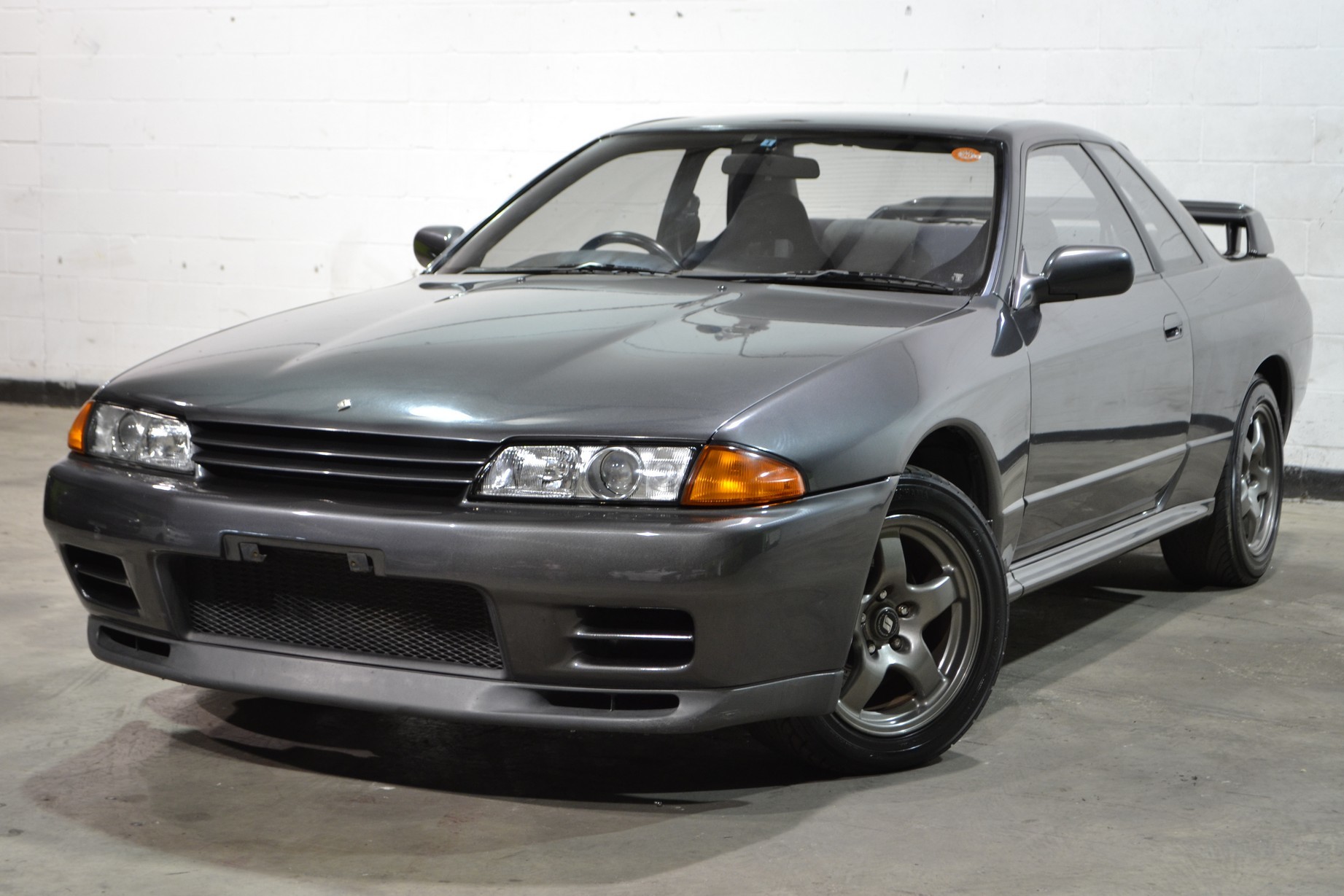 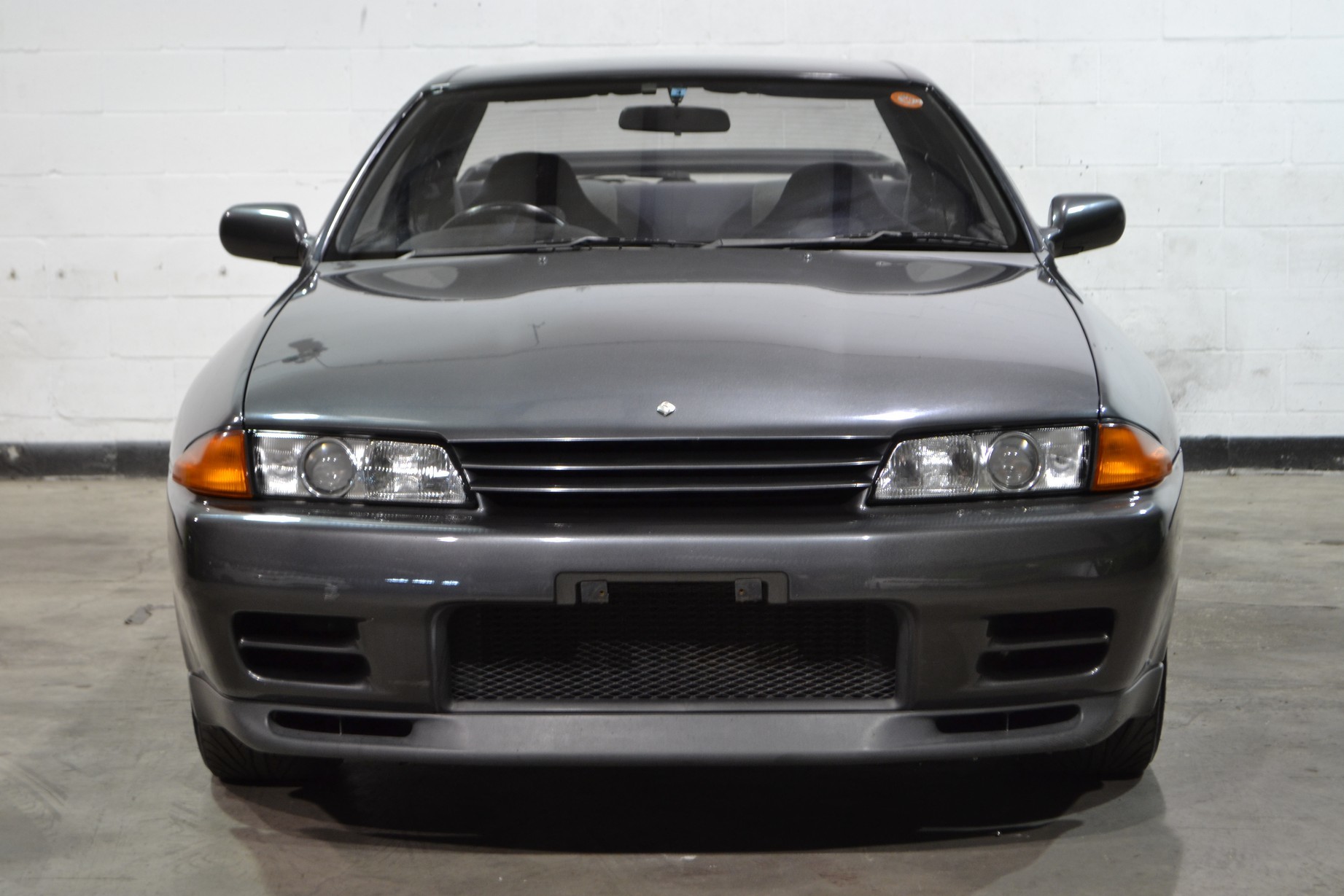 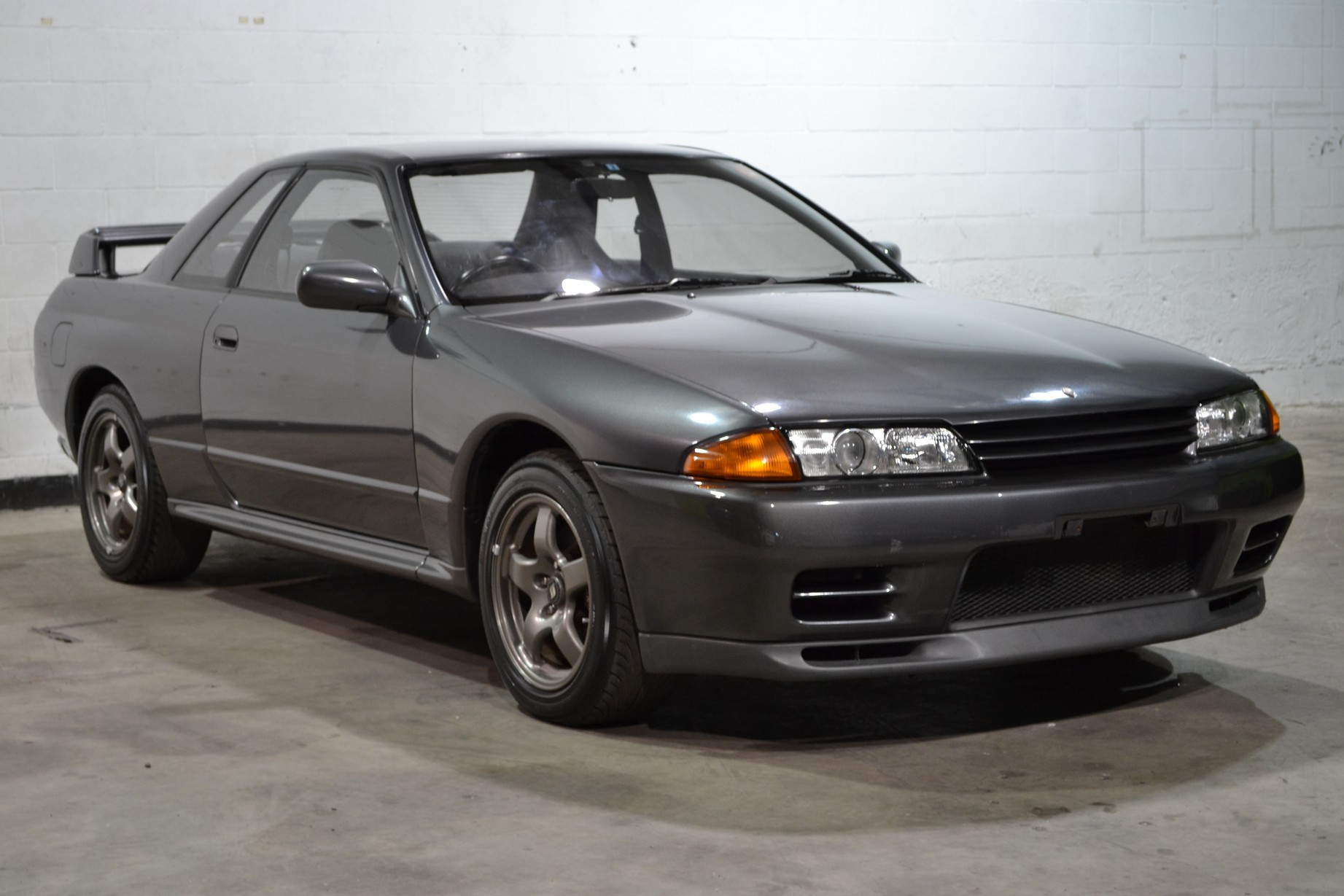 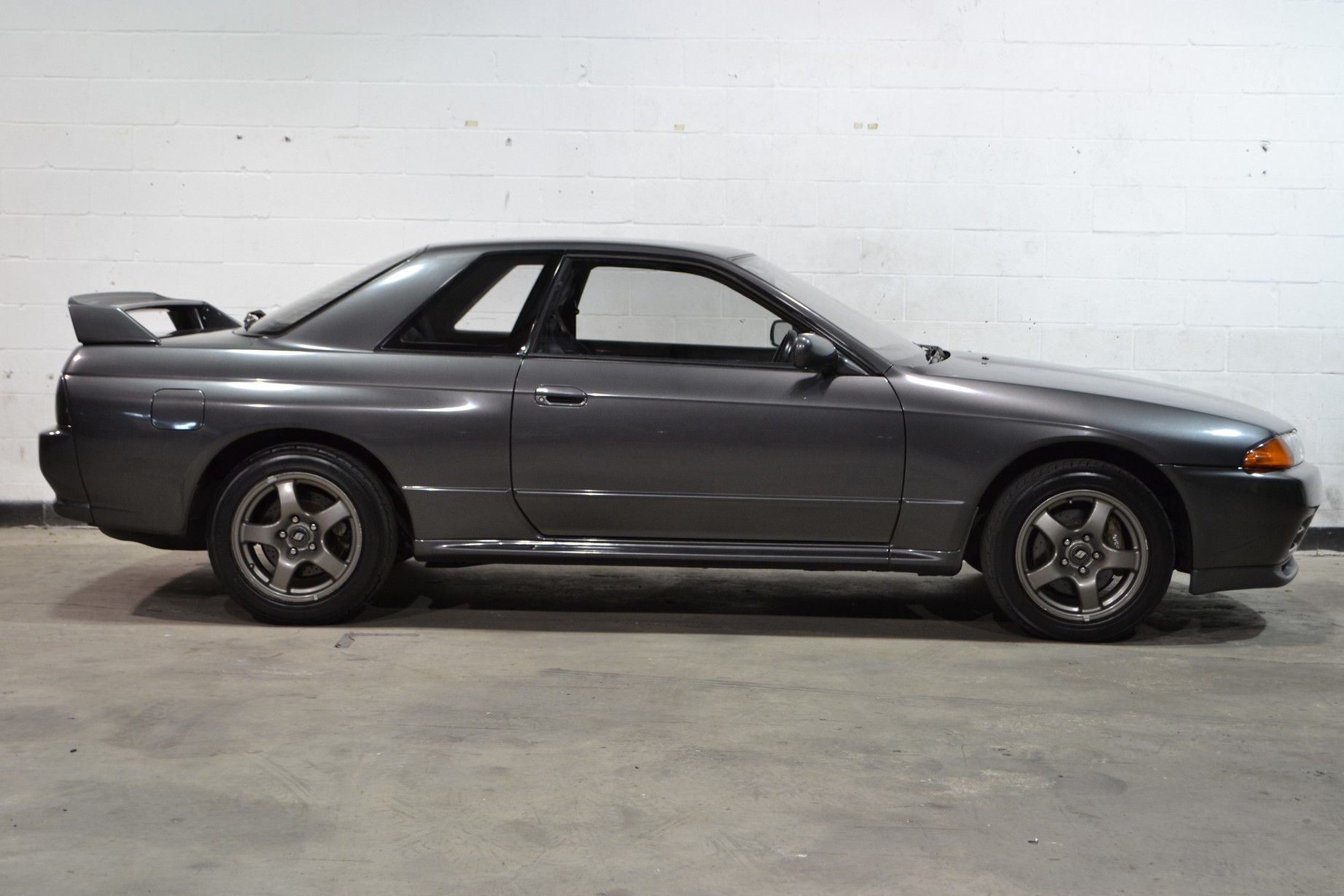 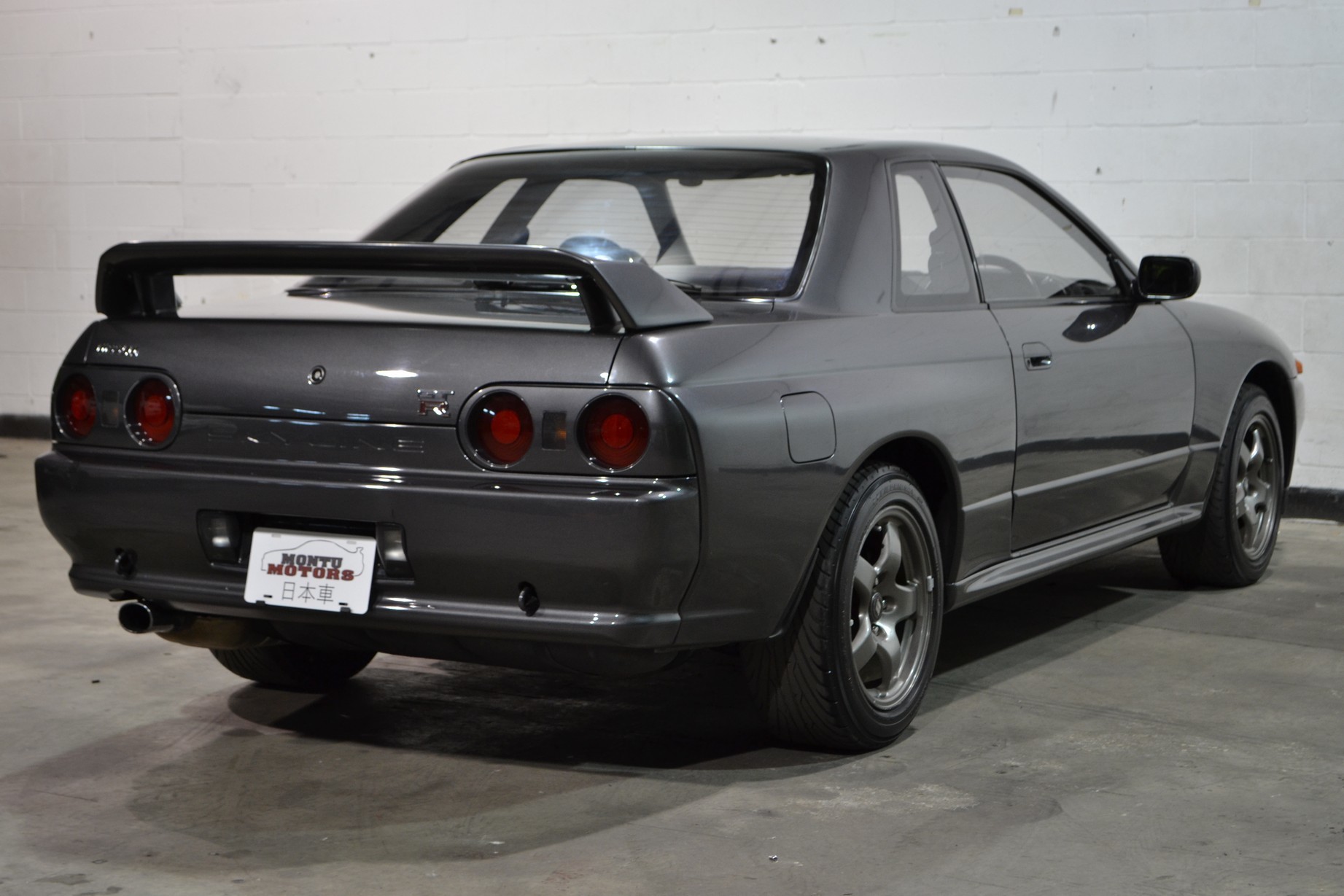 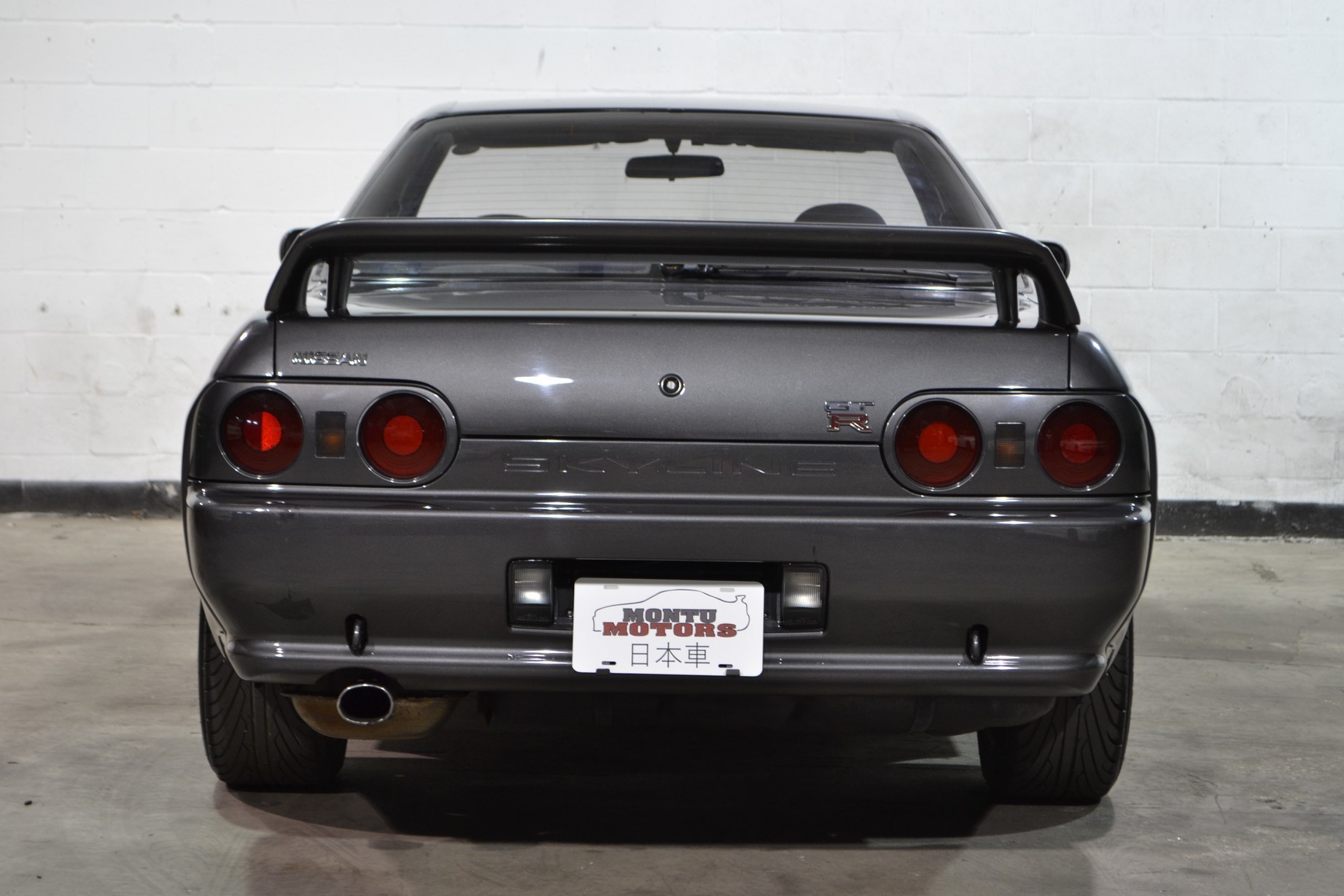 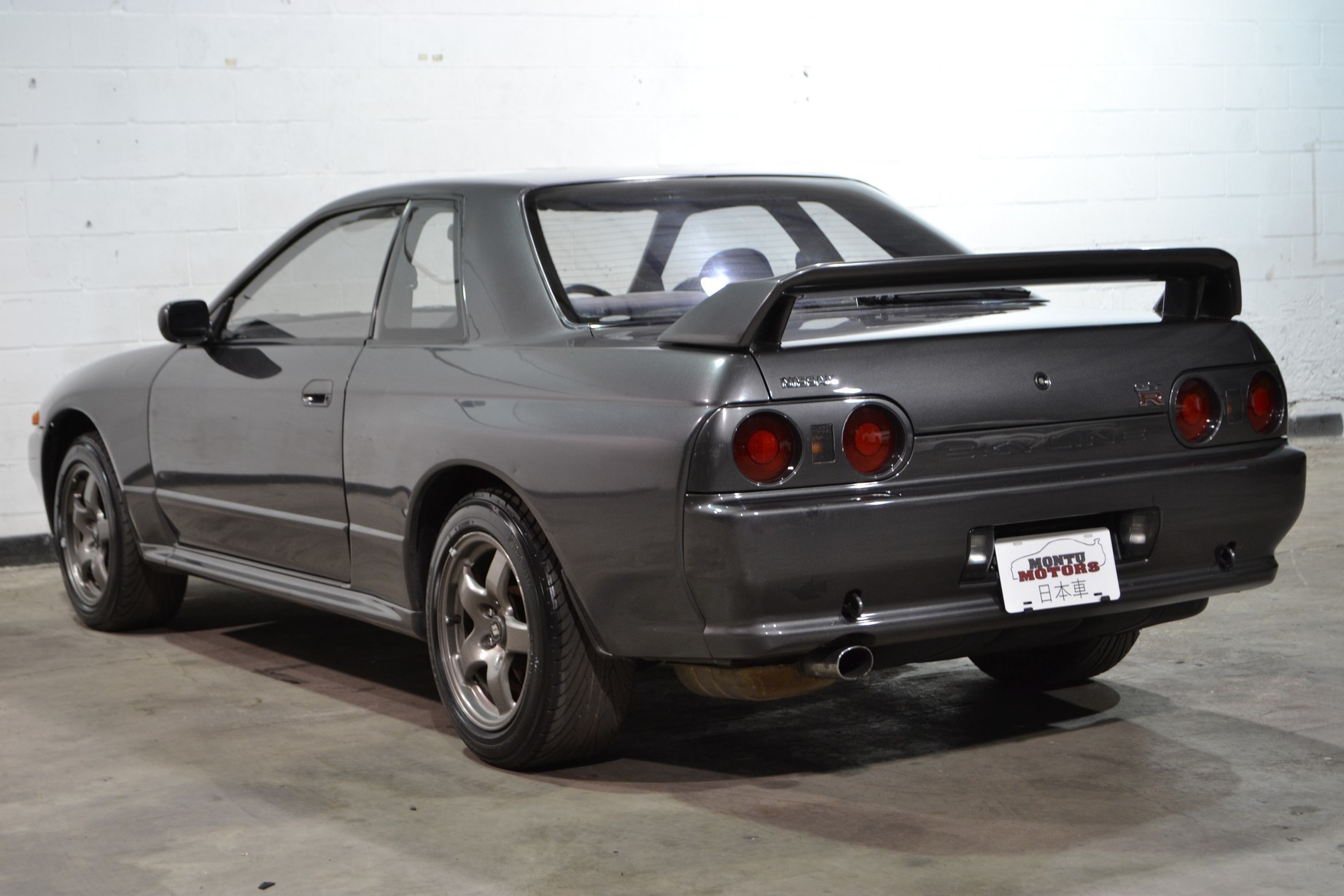 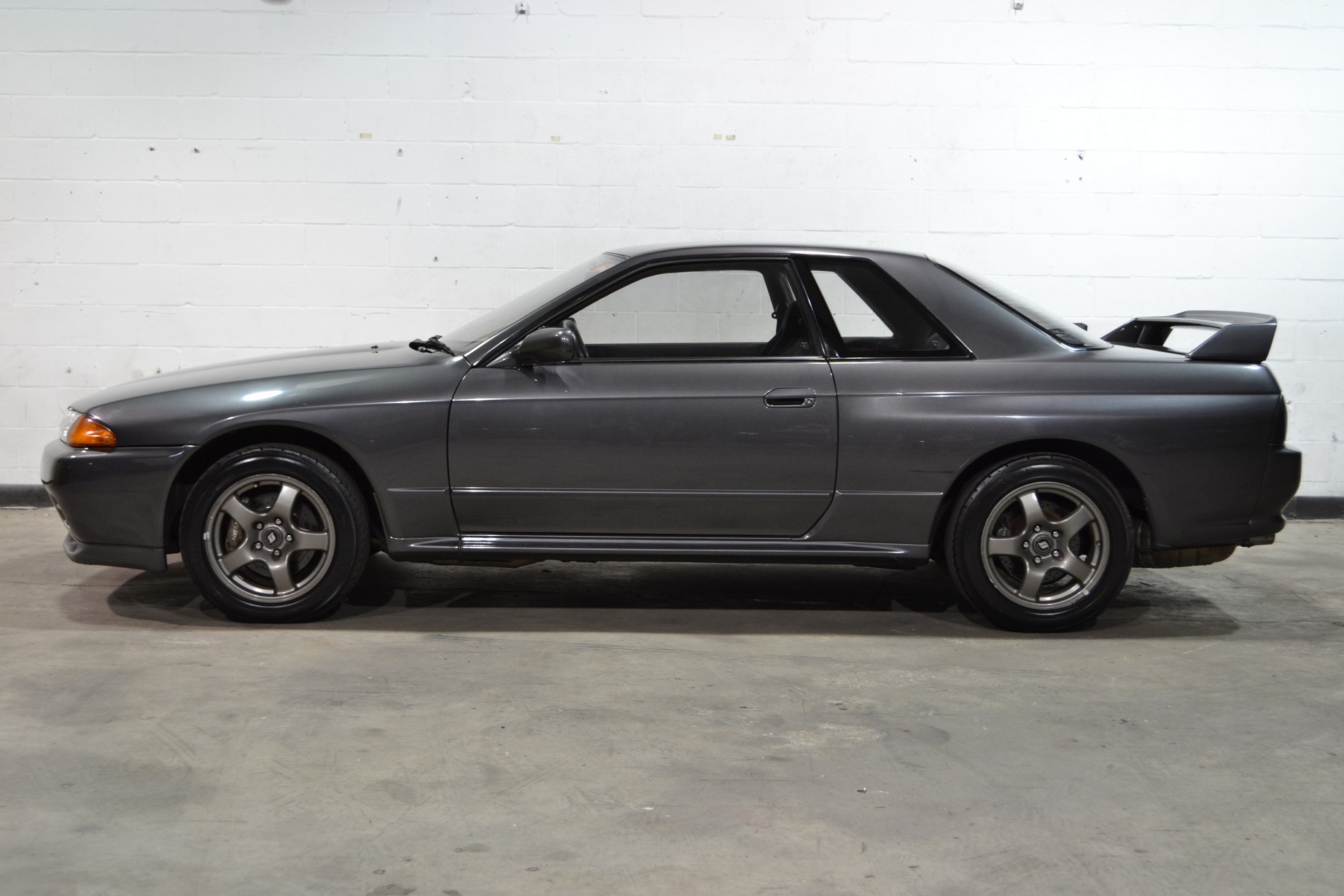 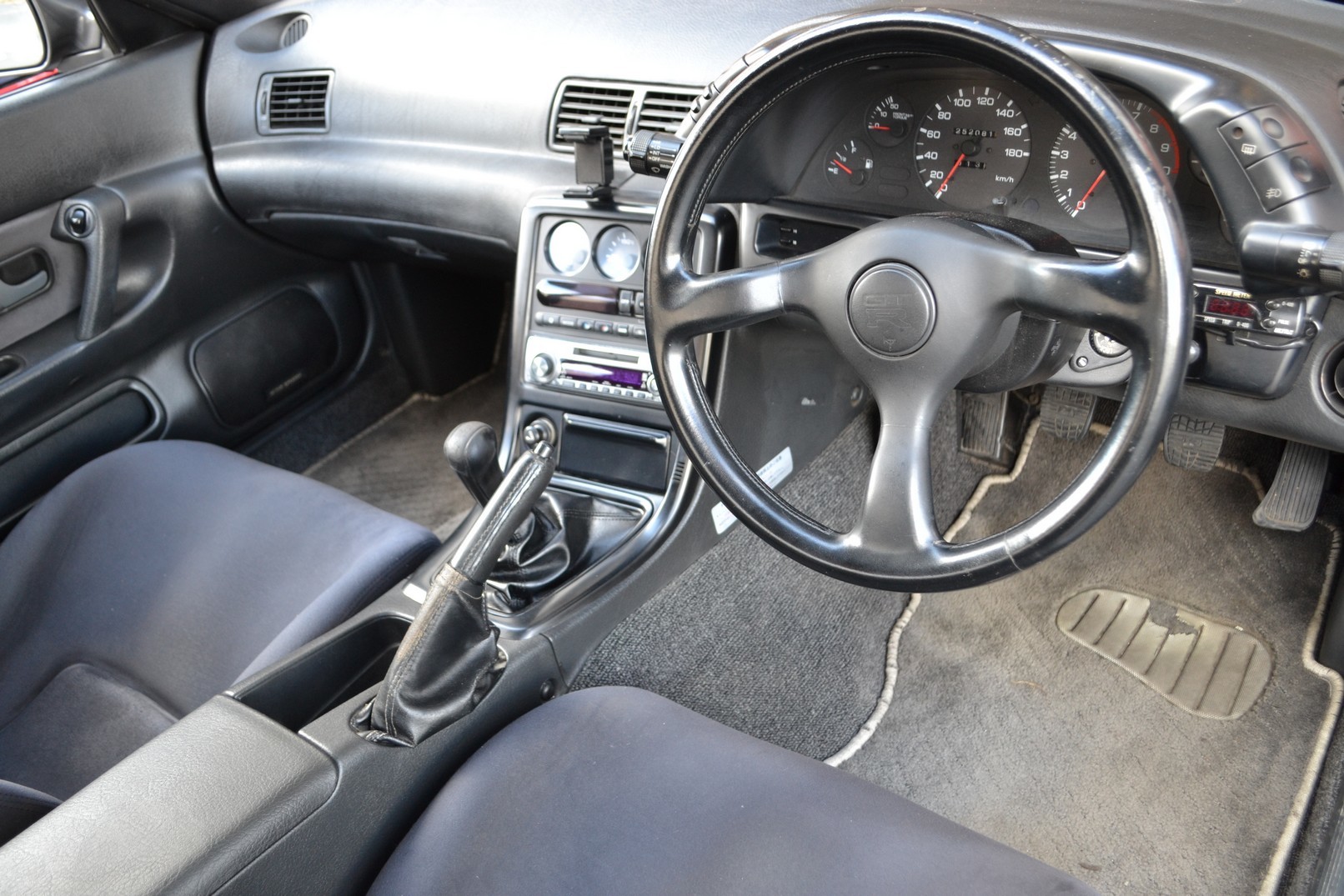 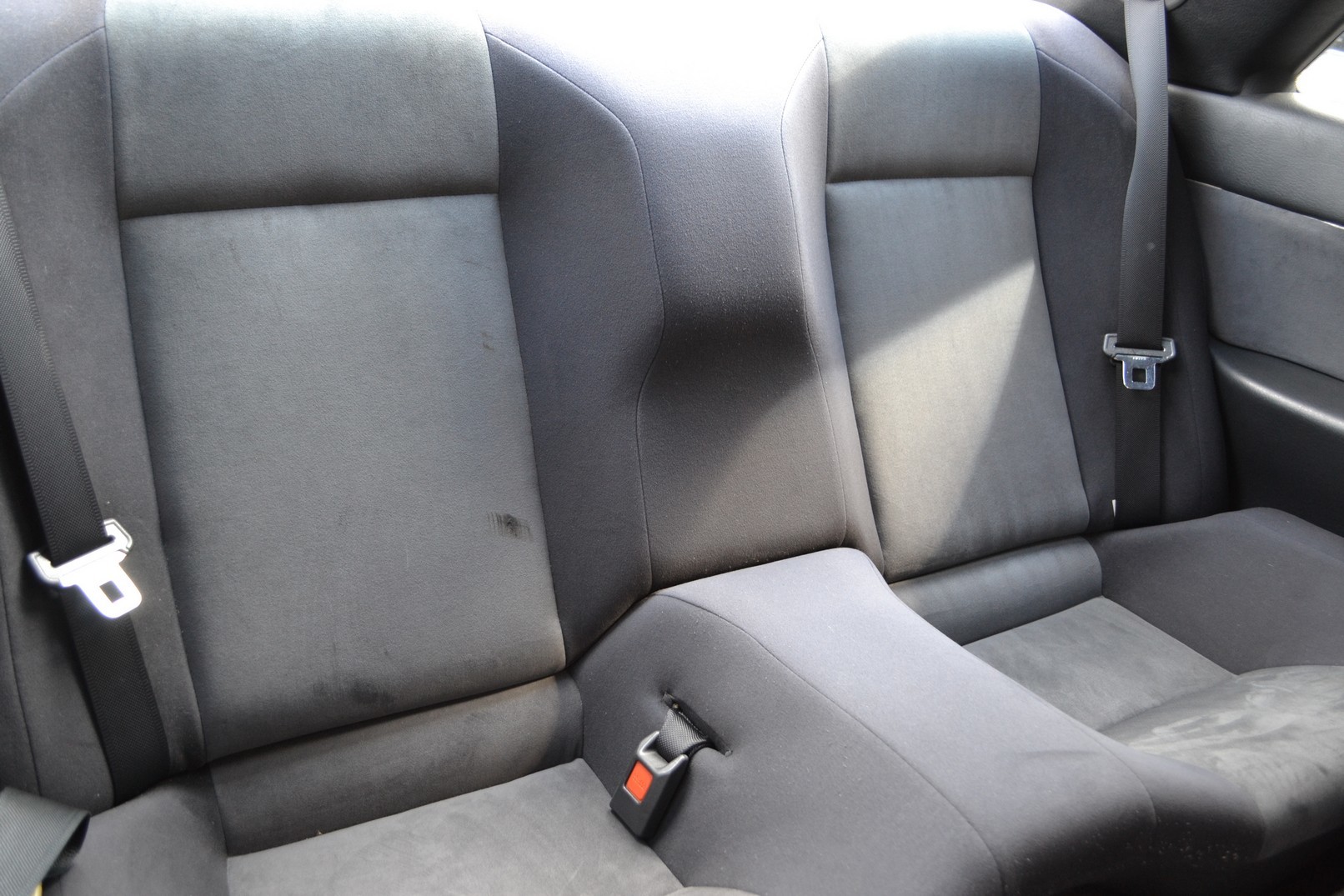 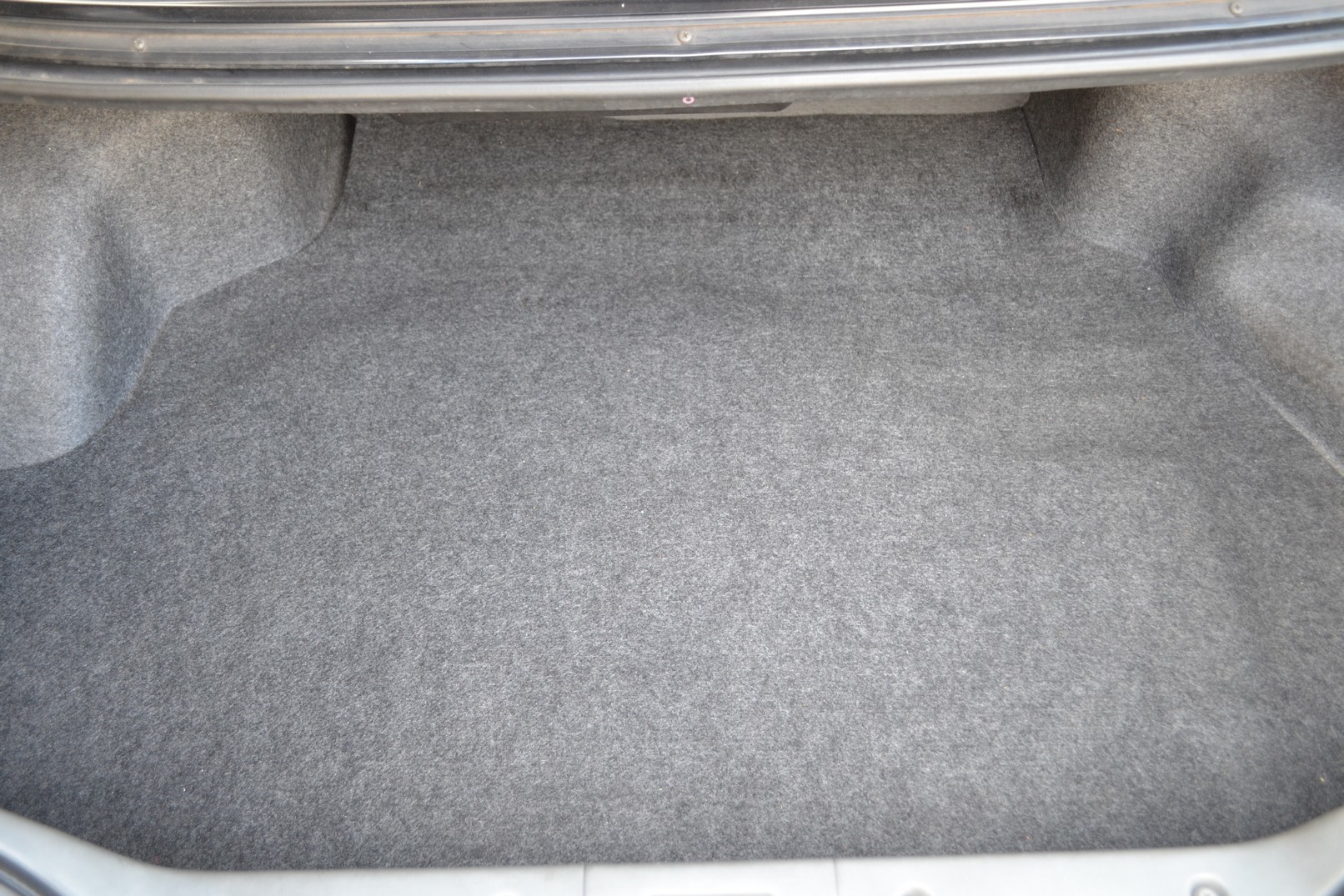 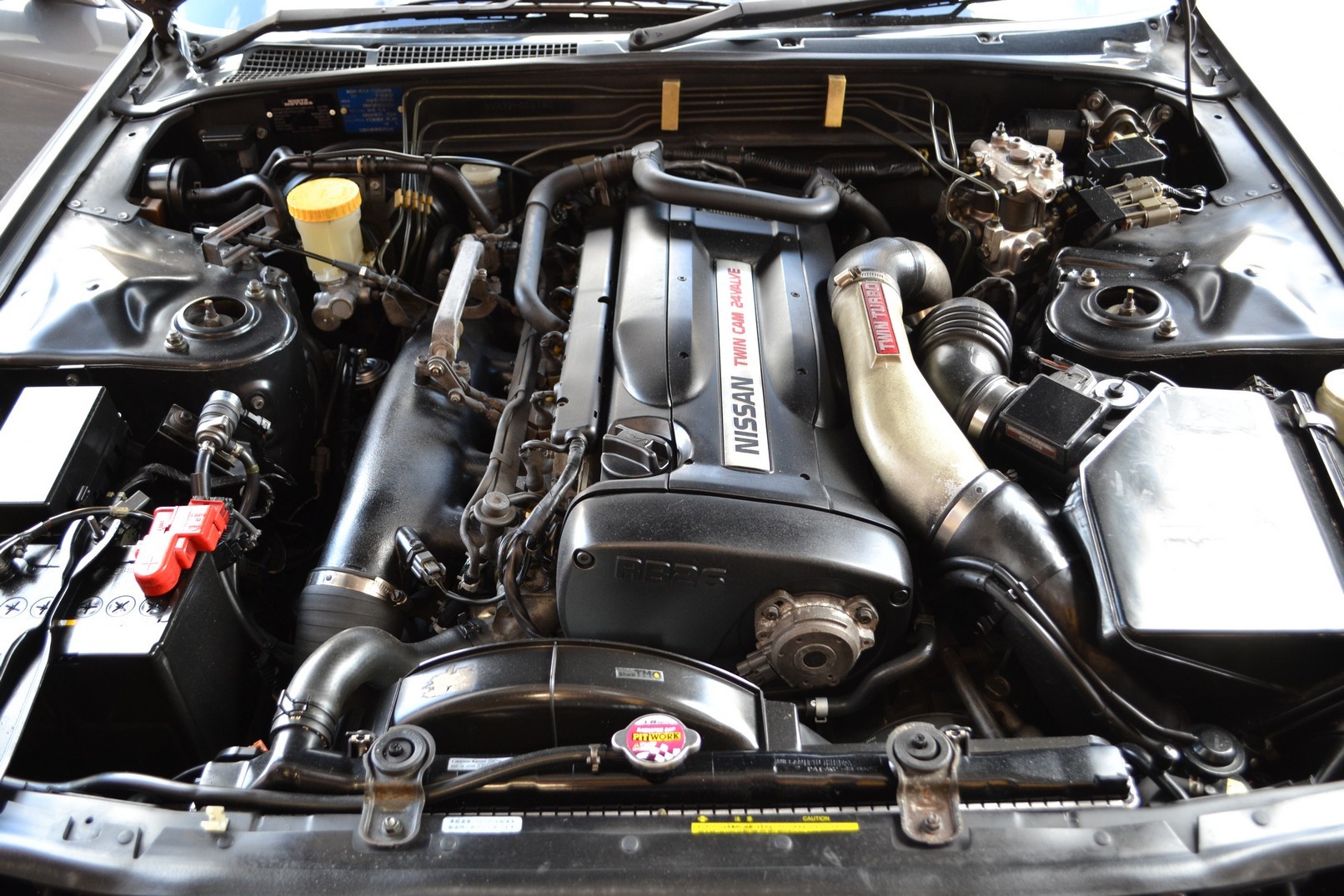 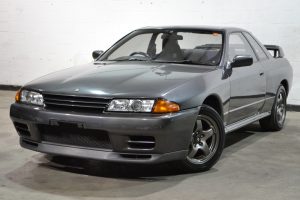 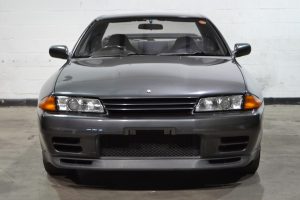 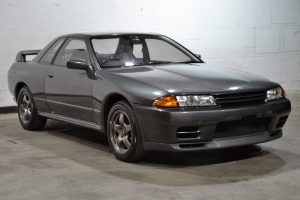 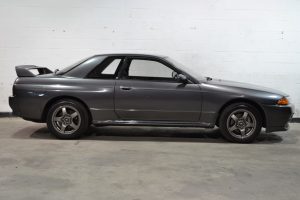 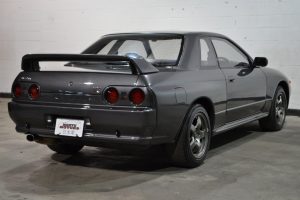 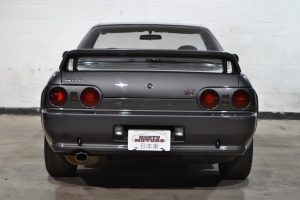 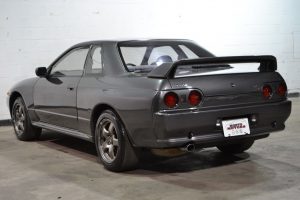 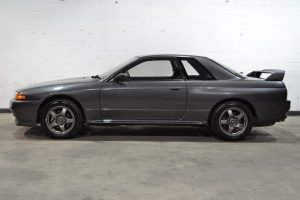 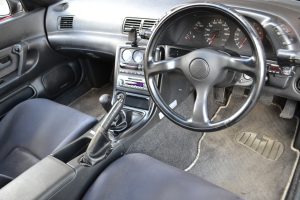 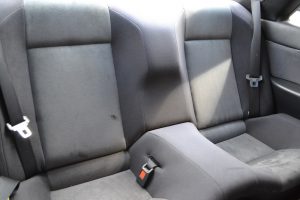 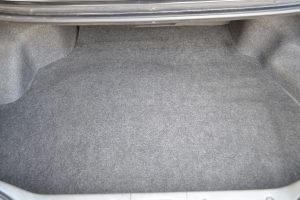 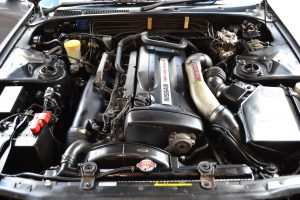 Although this GTR has higher mileage, it’s clear that the previous owner maintained it very well. It drives like an OEM low mileage GTR. See below for more details.

Nissan Skyline GTR Facts:
Entering production in August 1989, the R32 Skyline GT-R was revolutionary in it’s class. It was nicknamed “Godzilla” in Australia due to it’s ability to outperform the V8 muscle cars that were popular during the time. With a 276hp 2.6L twin-turbo inline 6 and all-wheel drive, it could dominate on the drag strip or road course. The motor was matched to a 5 speed Getrag manual with a final drive ratio of 4.111. Also available was a 4 wheel steering system, helping the GT-R utilize all of it’s available grip. With a plethora of aftermarket parts and tuning it’s possible to push 1000hp from the GT-R.