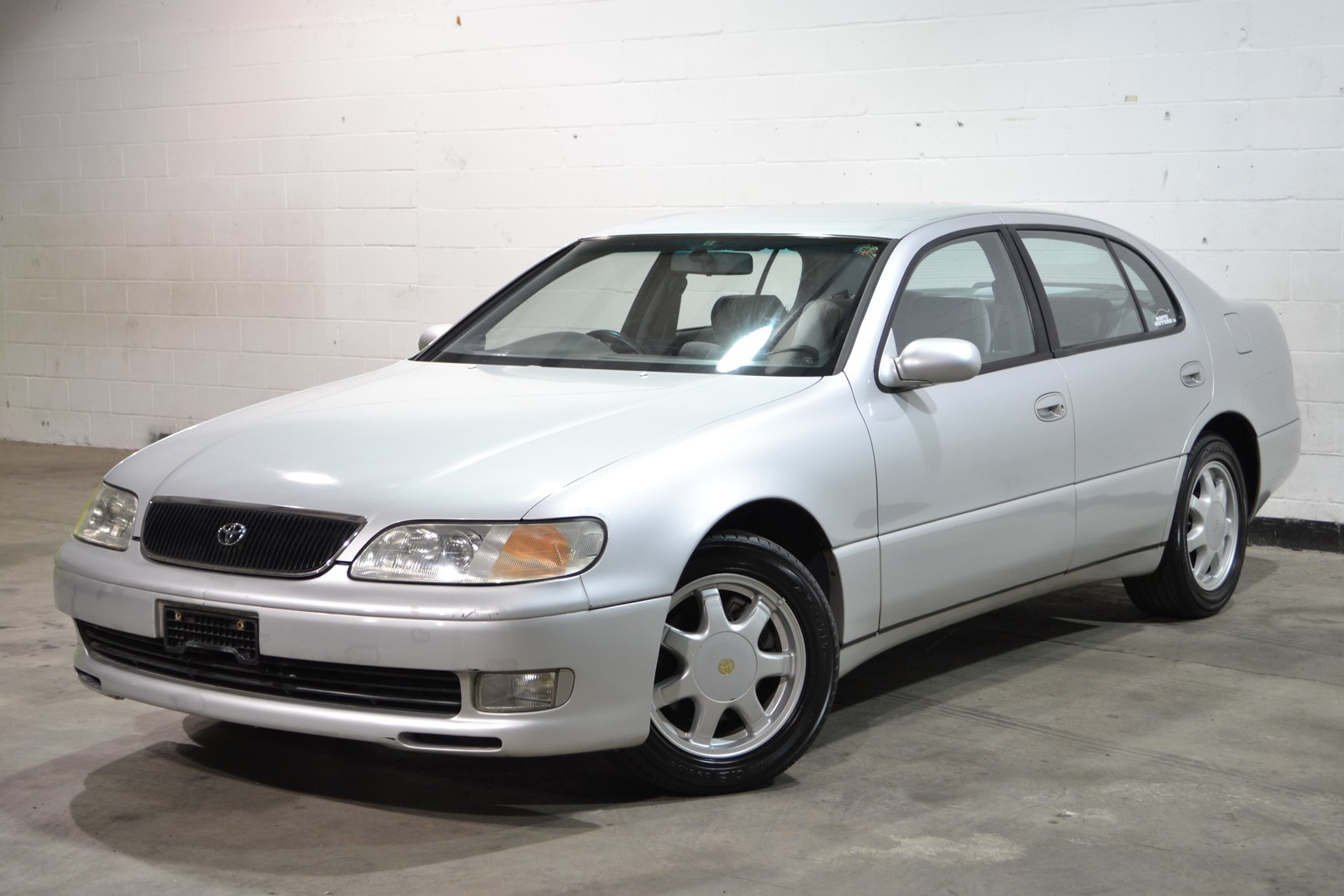 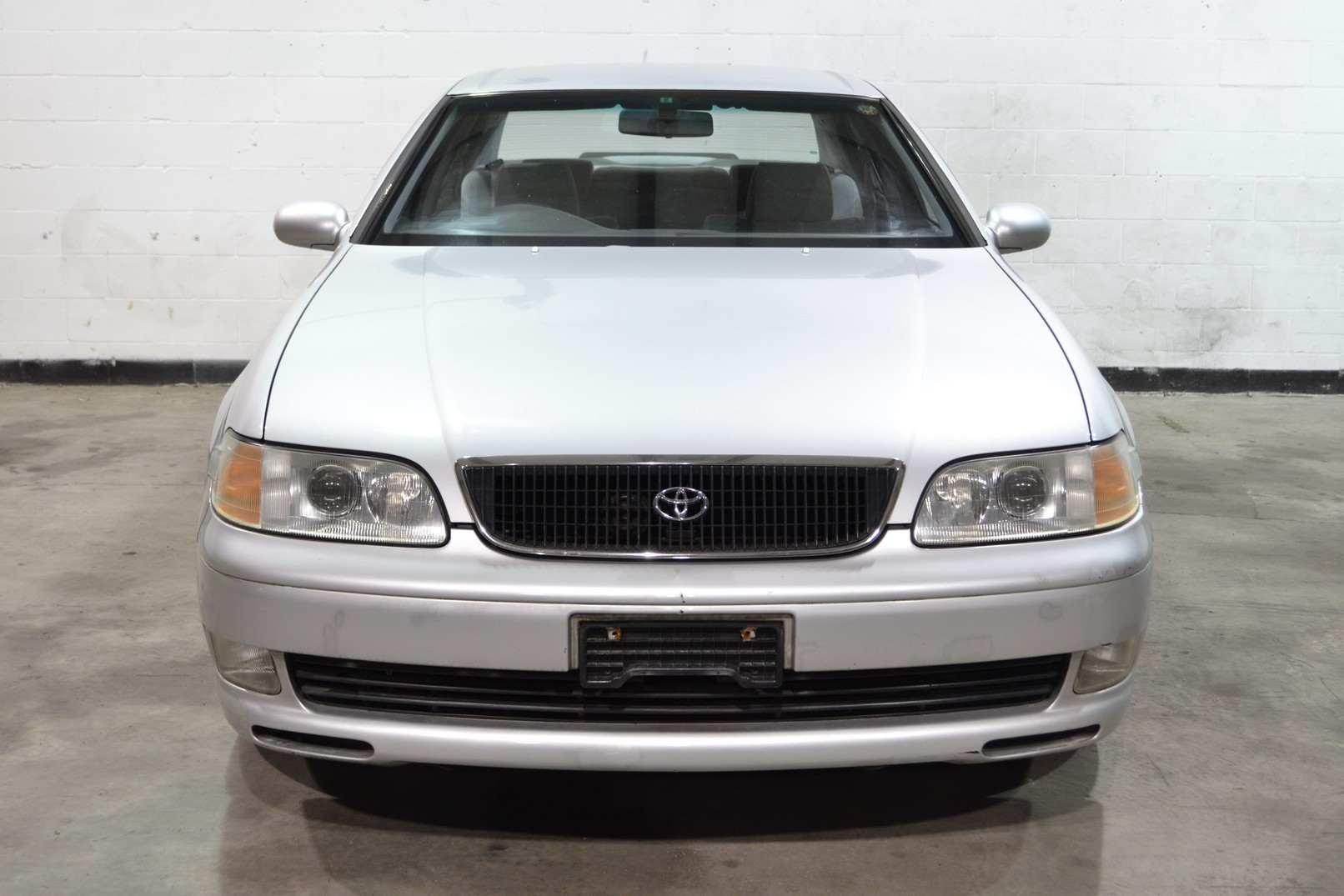 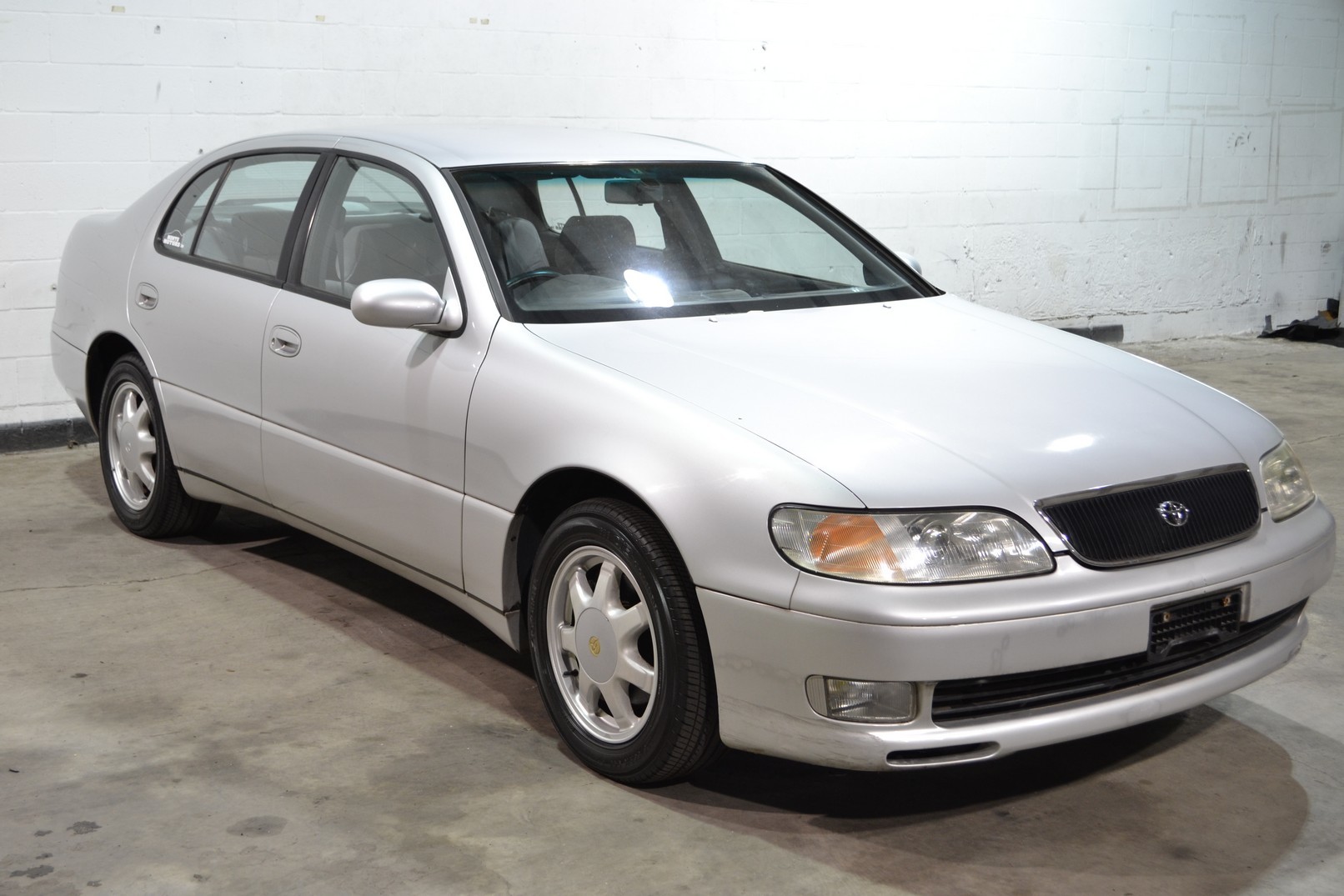 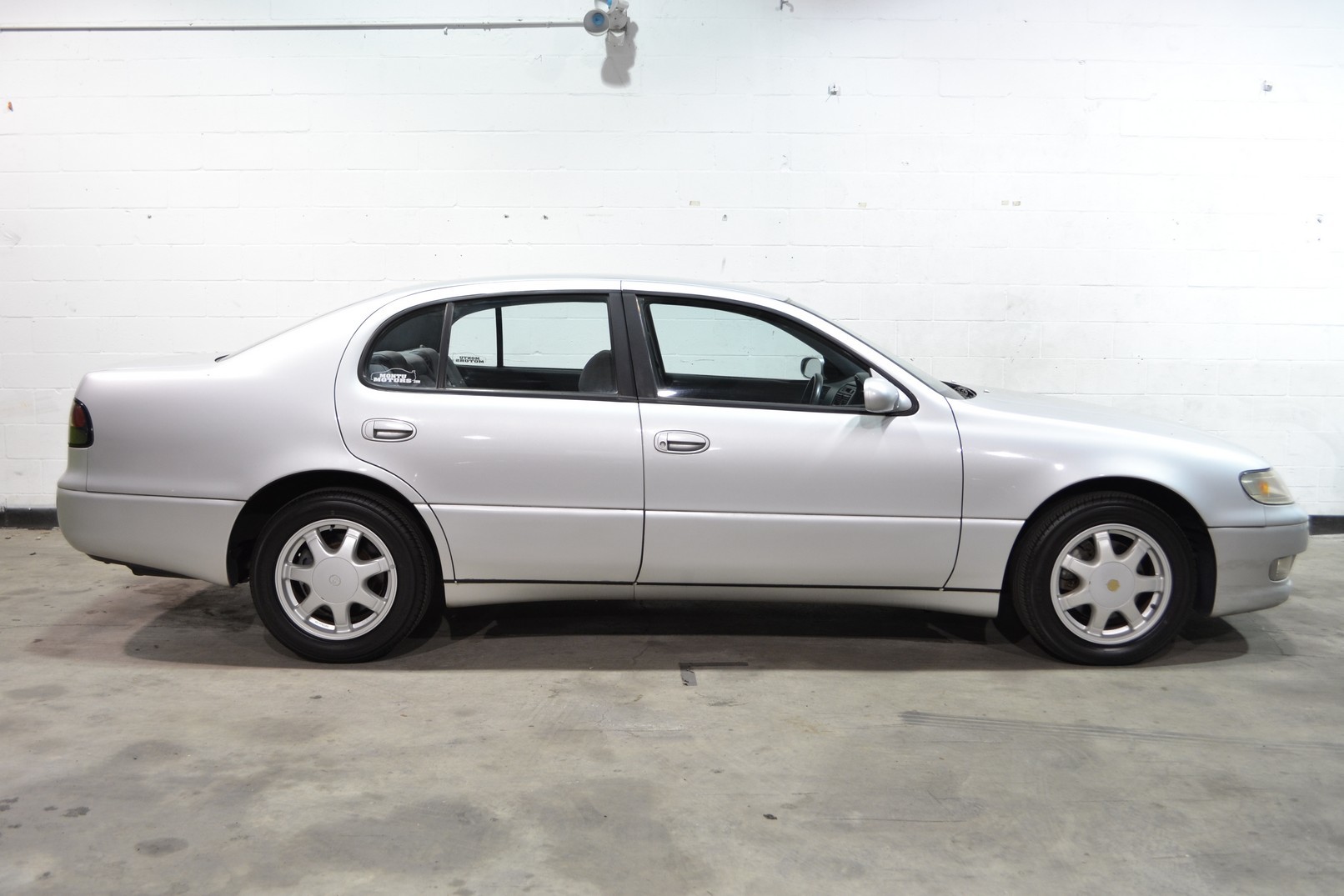 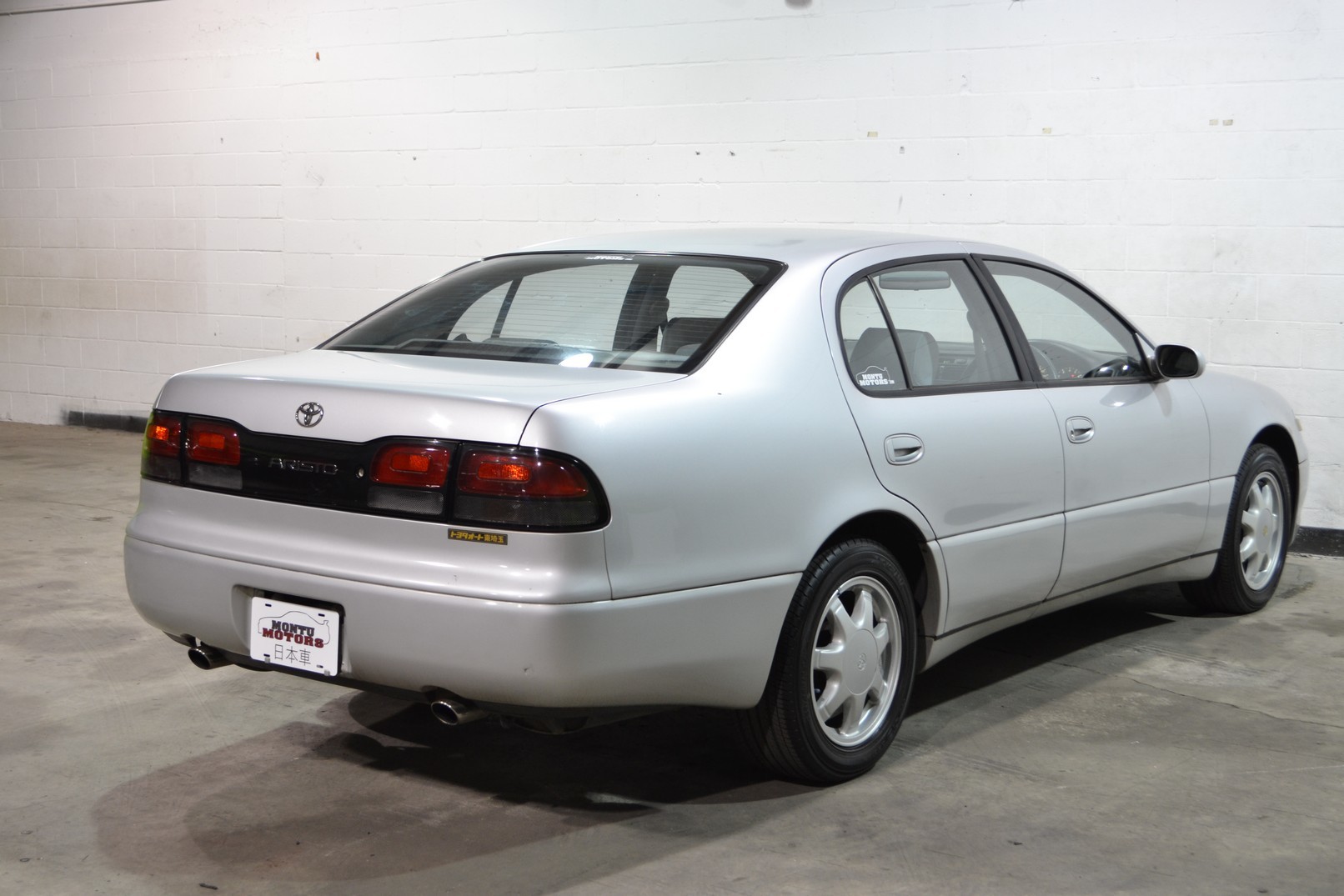 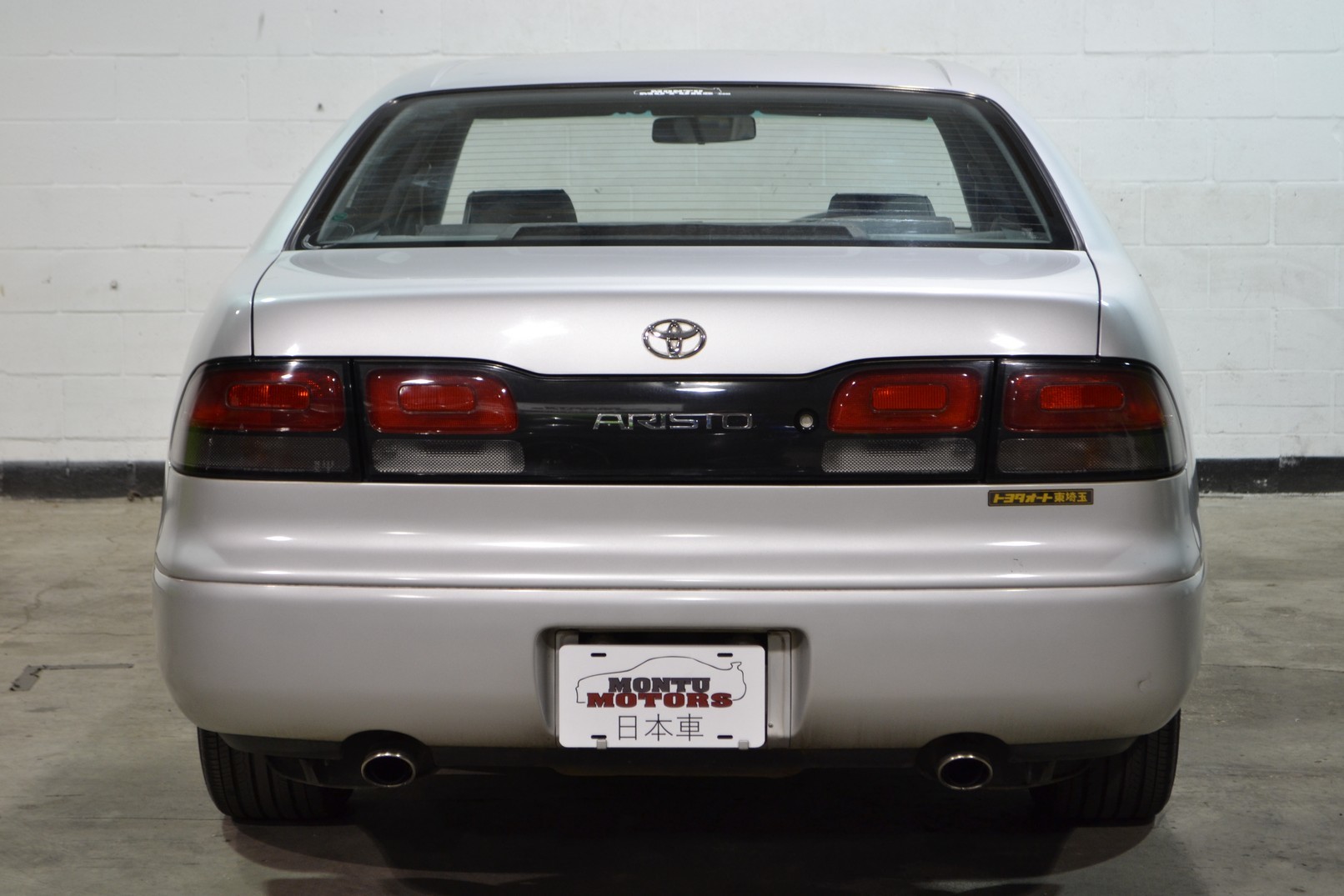 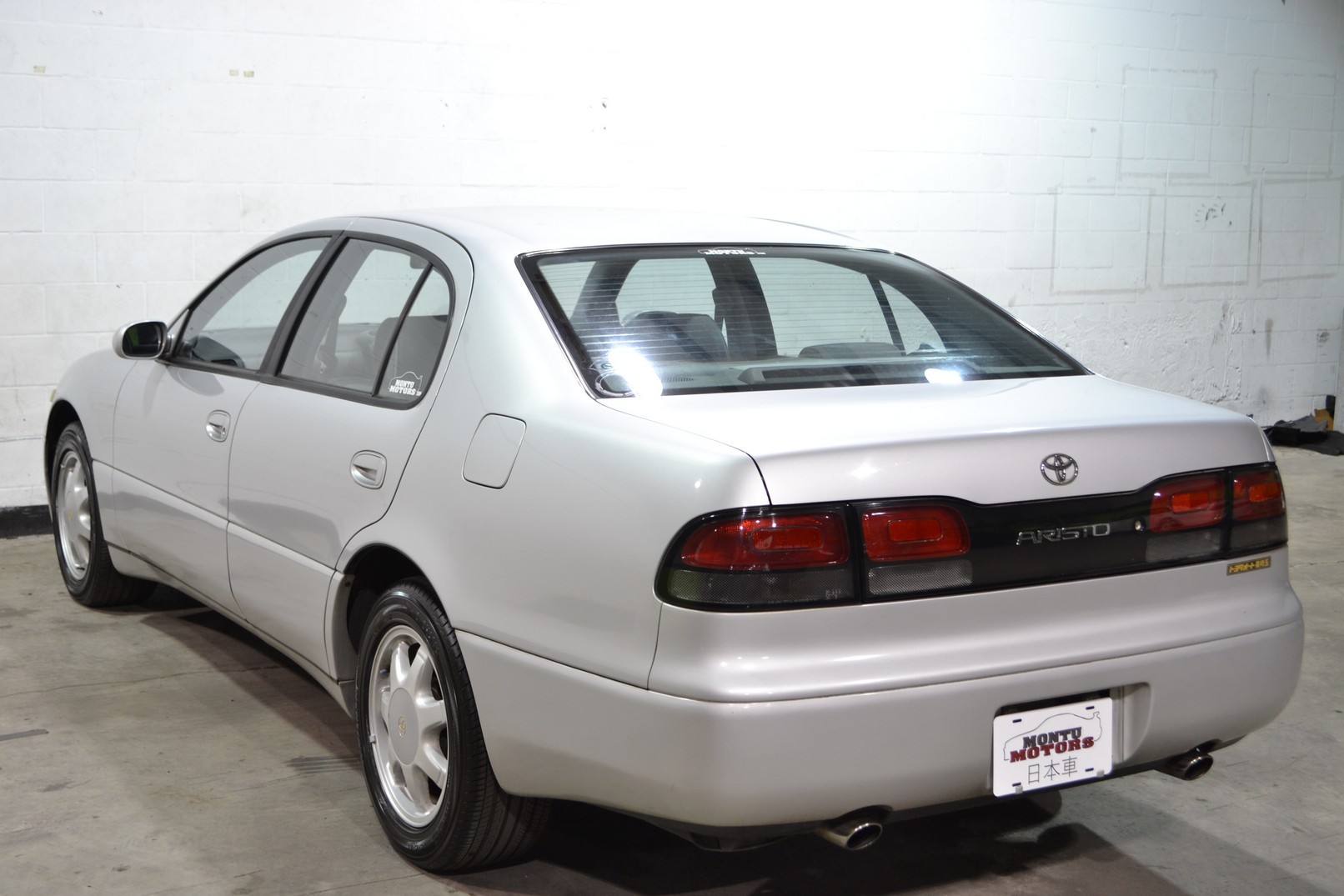 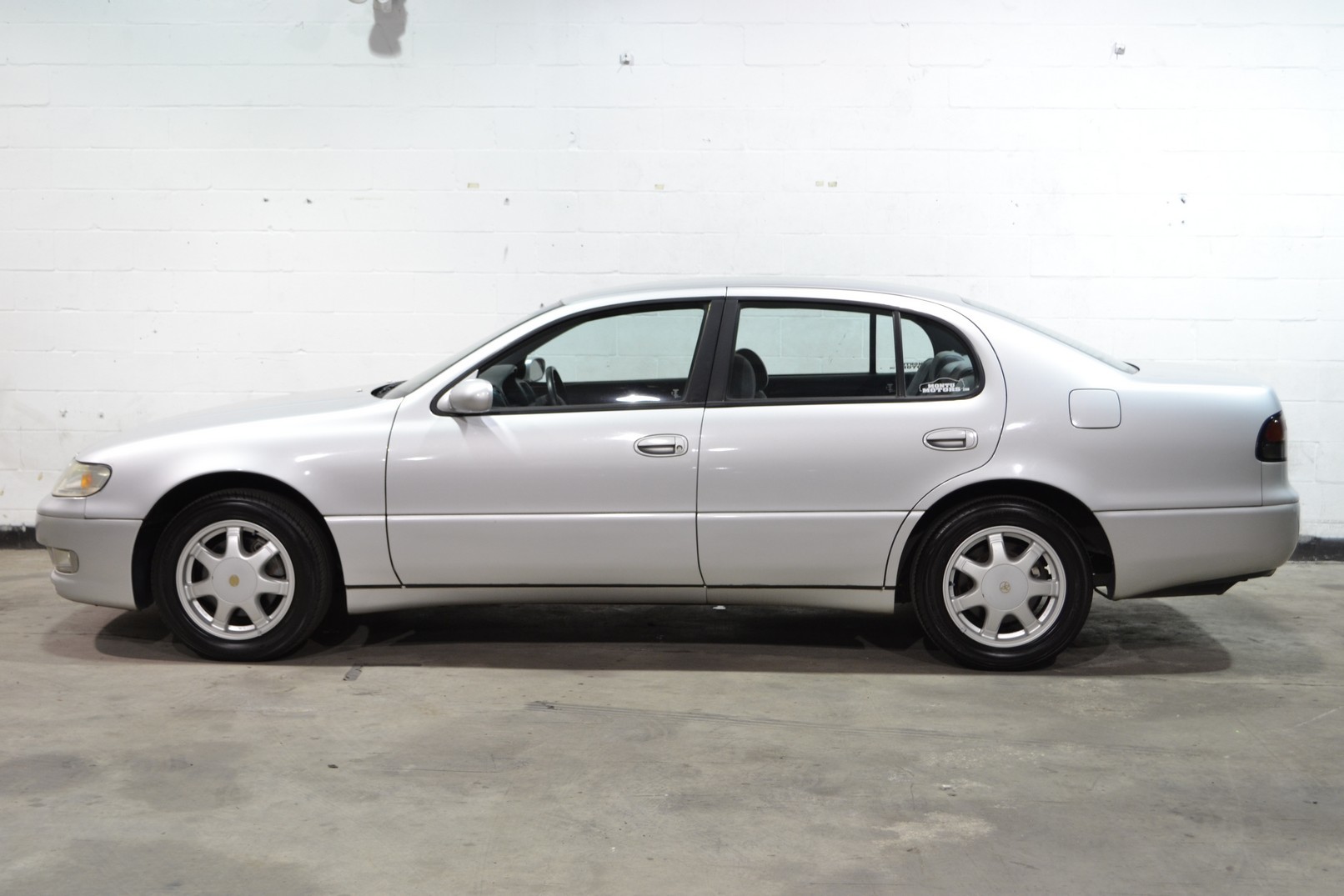 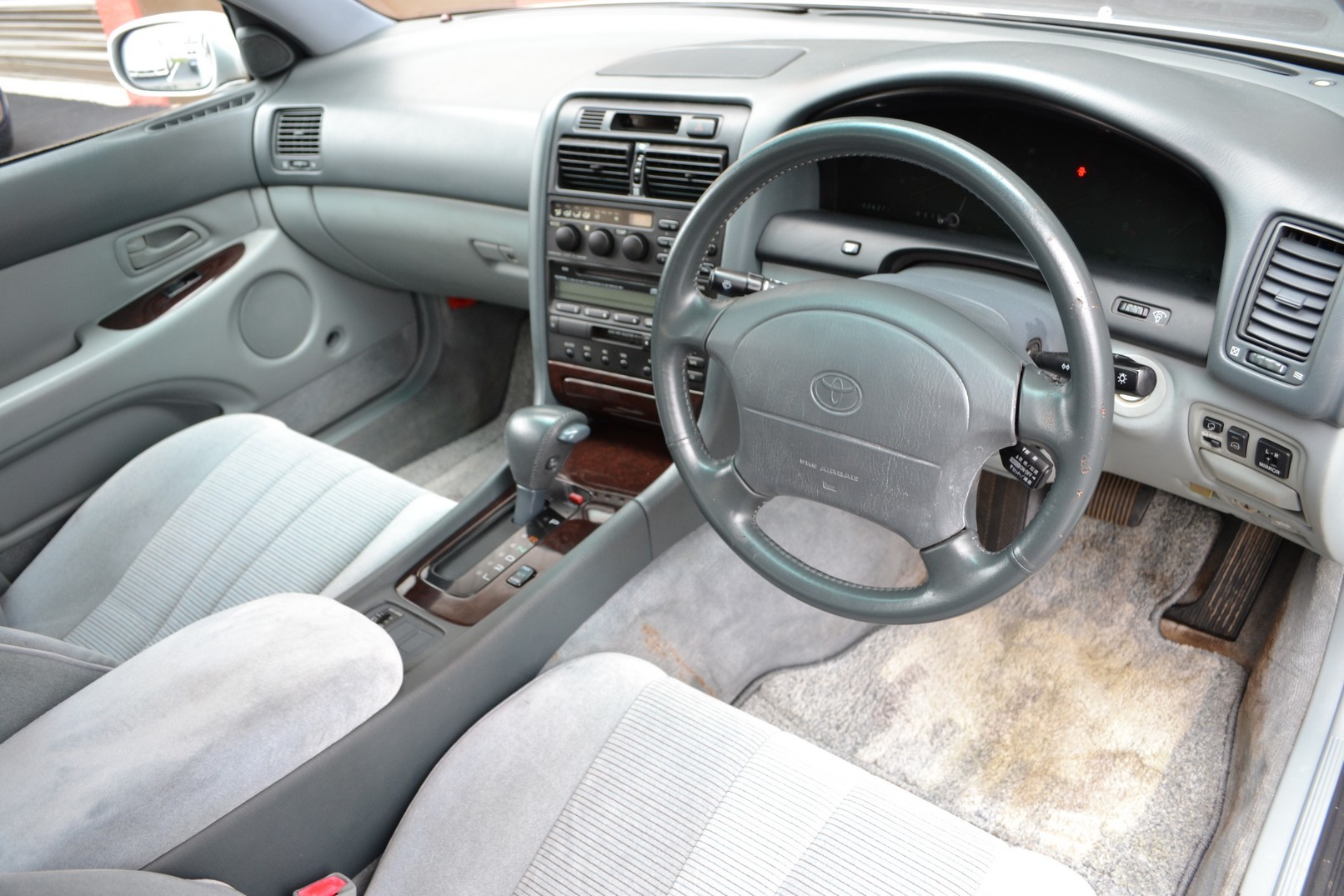 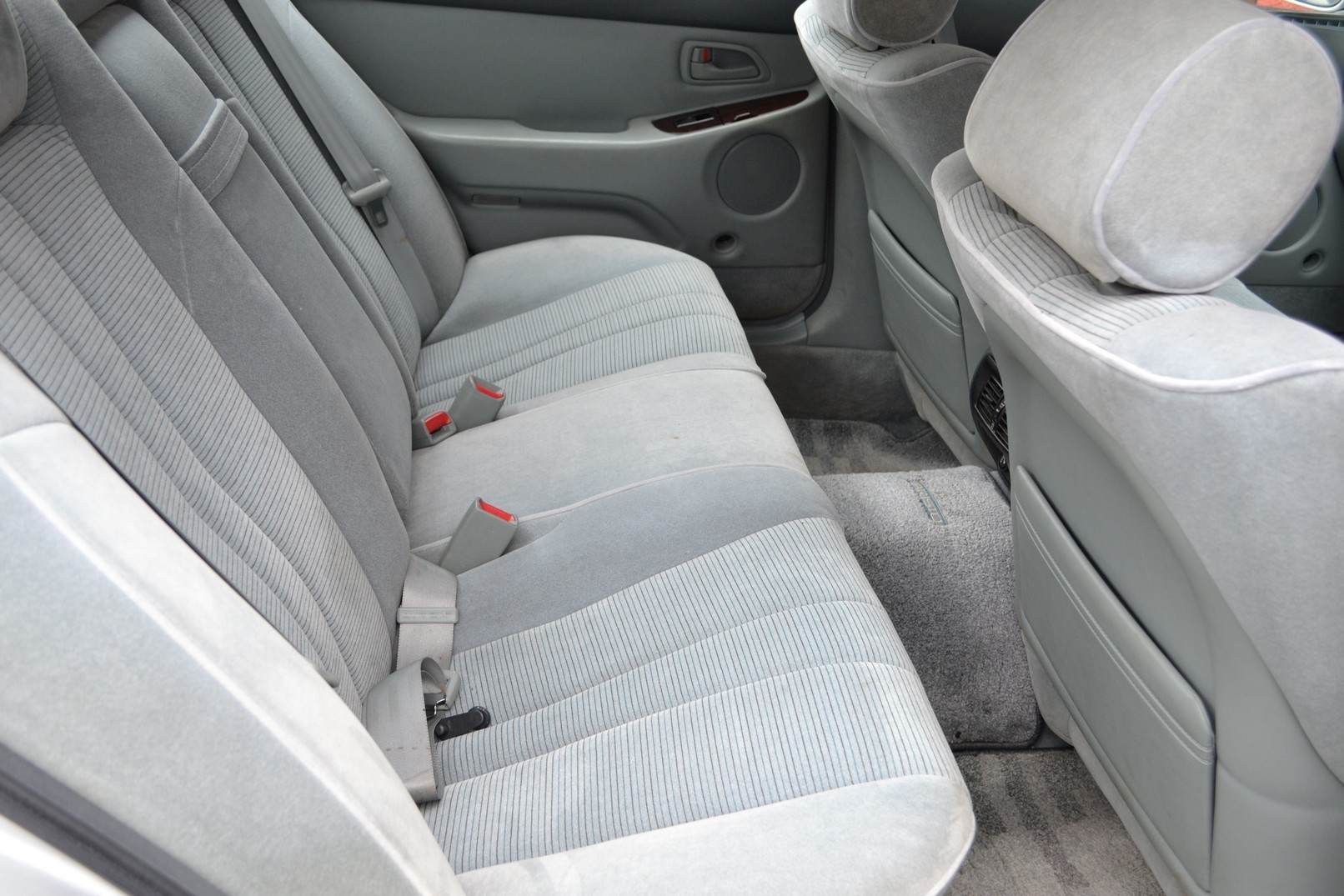 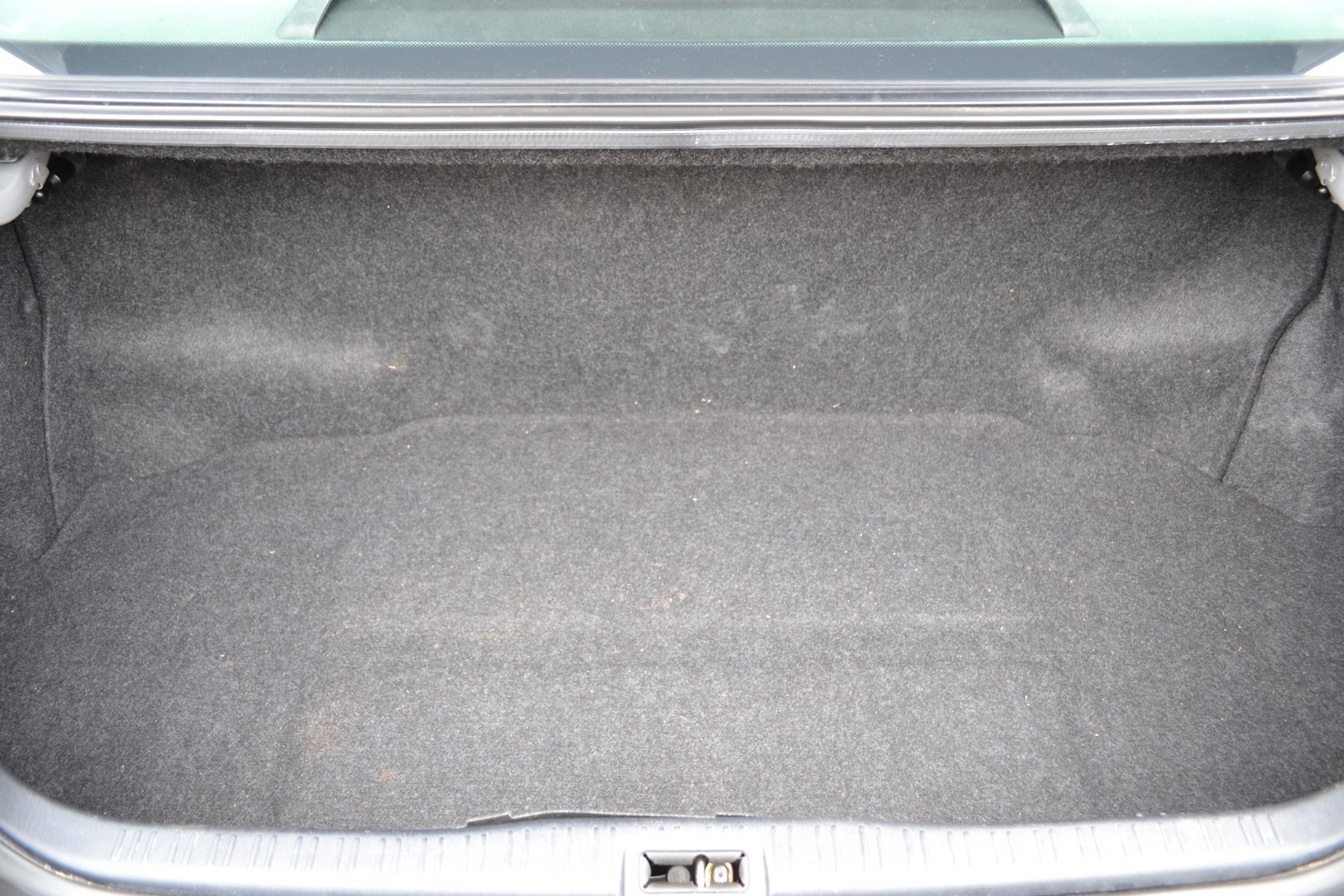 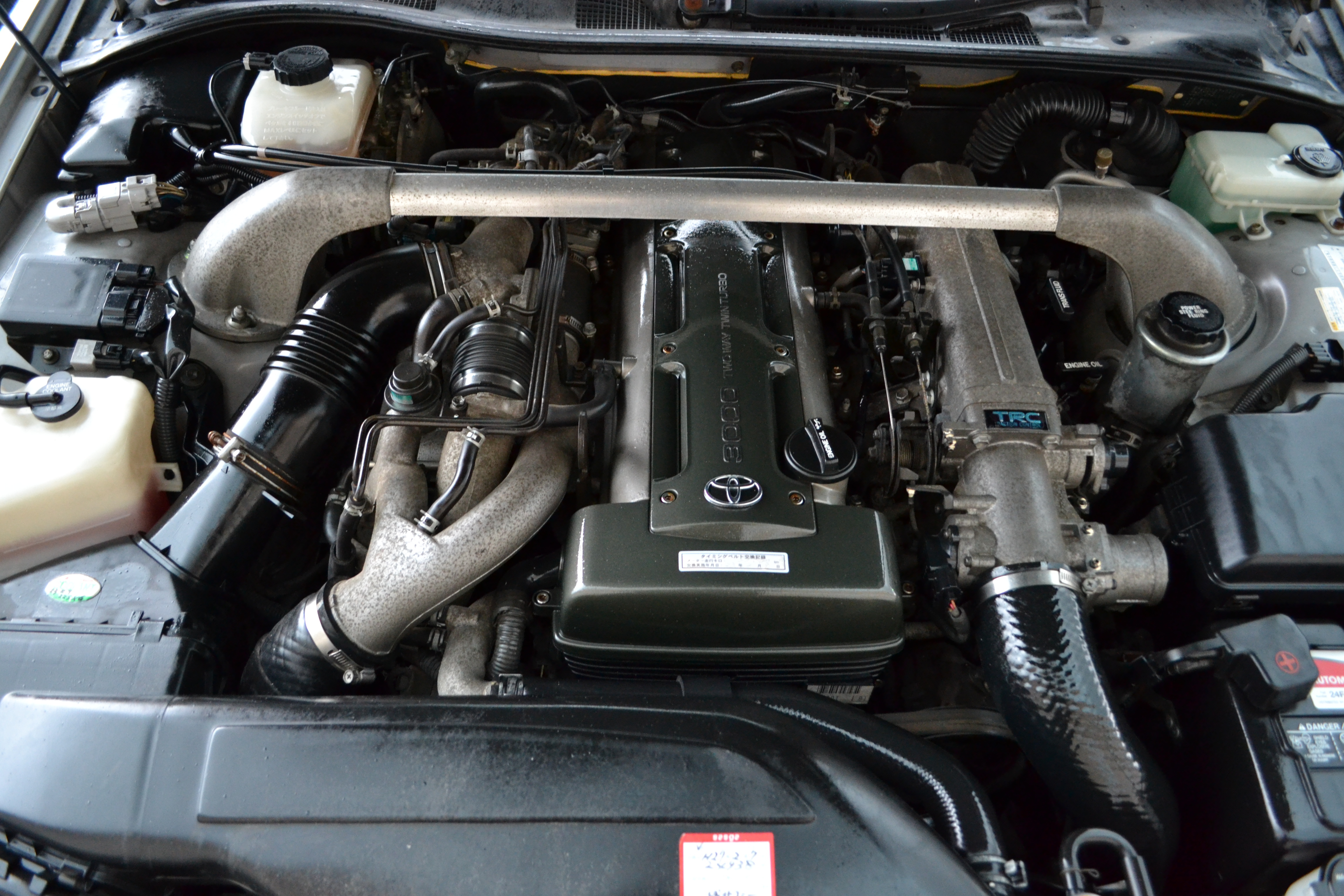 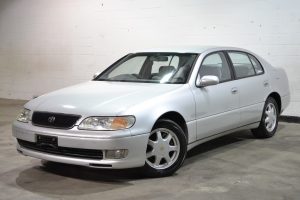 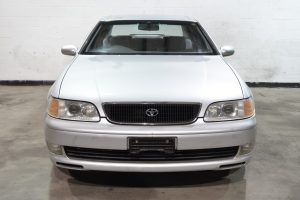 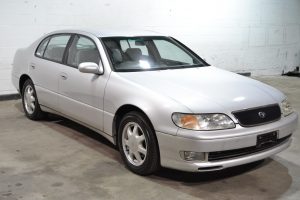 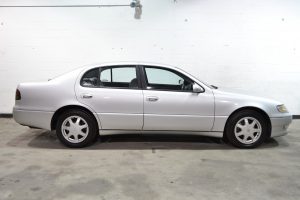 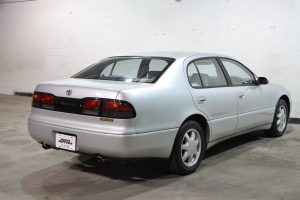 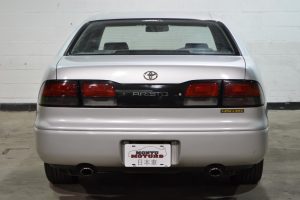 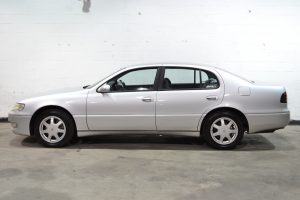 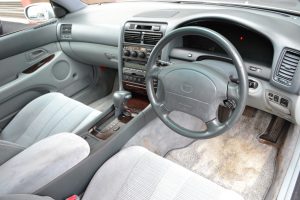 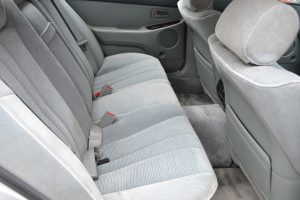 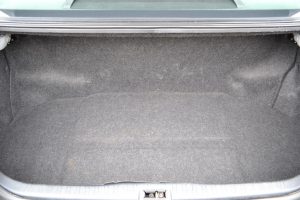 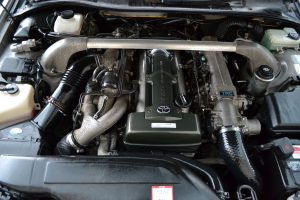 Released in October 1991 and lasting until 1997, the Toyota Aristo (JZS147) was a fantastic car in terms of value, reliability, and speed. As the first production car to utilize Toyota’s world-famous 2JZ-GTE, it would also become a popular sleeper in the street racing scene. With styling by Italdesign Giugiaro, it was reserved, but a very stylish car at the same time. Transmission options were either a four or five speed automatic, with enthusiasts often converting them to manual. In the US, these can be recognized as the Lexus GS300. Though it had the same styling and features, it lacked the twin-turbo 2JZ that the JDM market received.