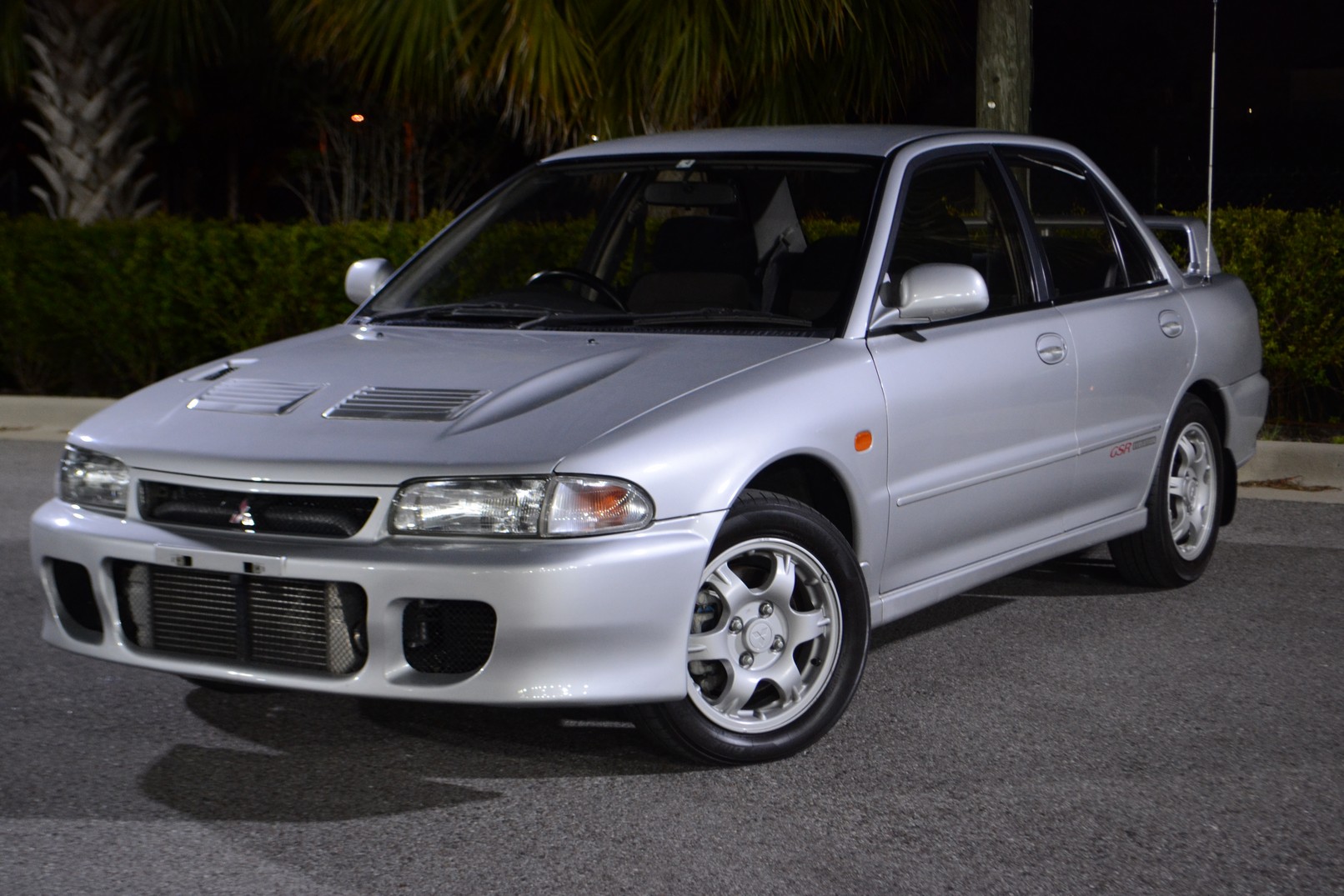 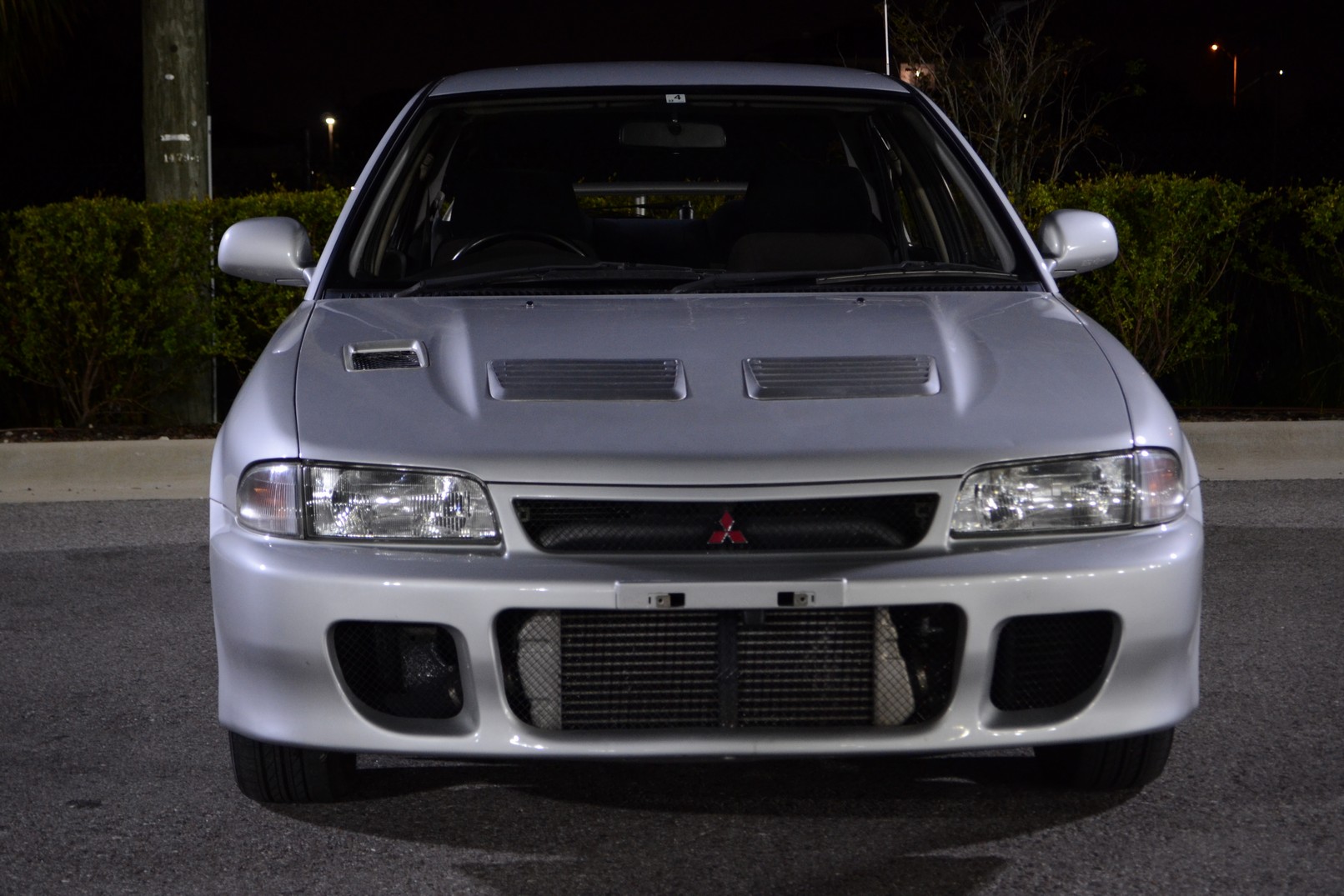 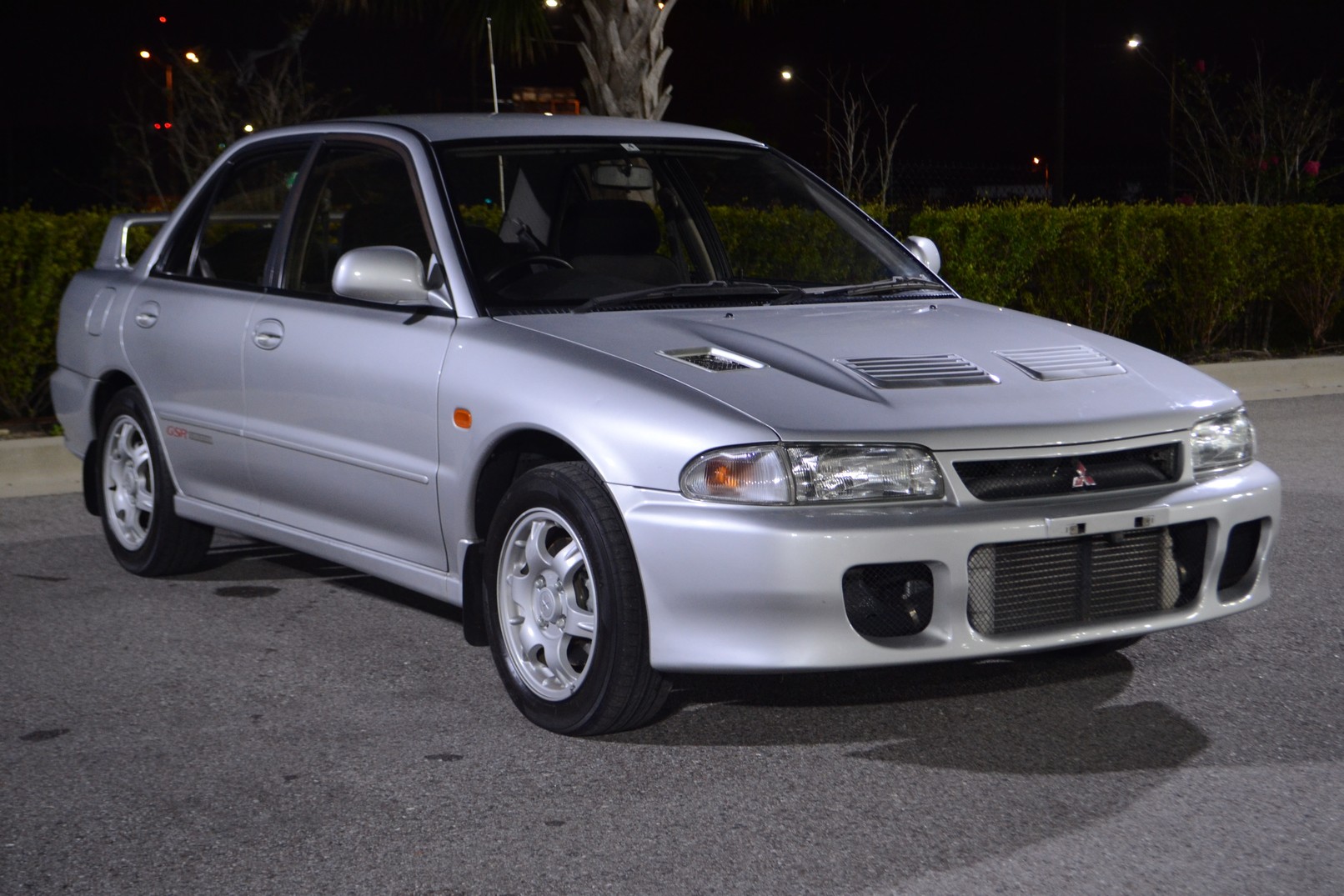 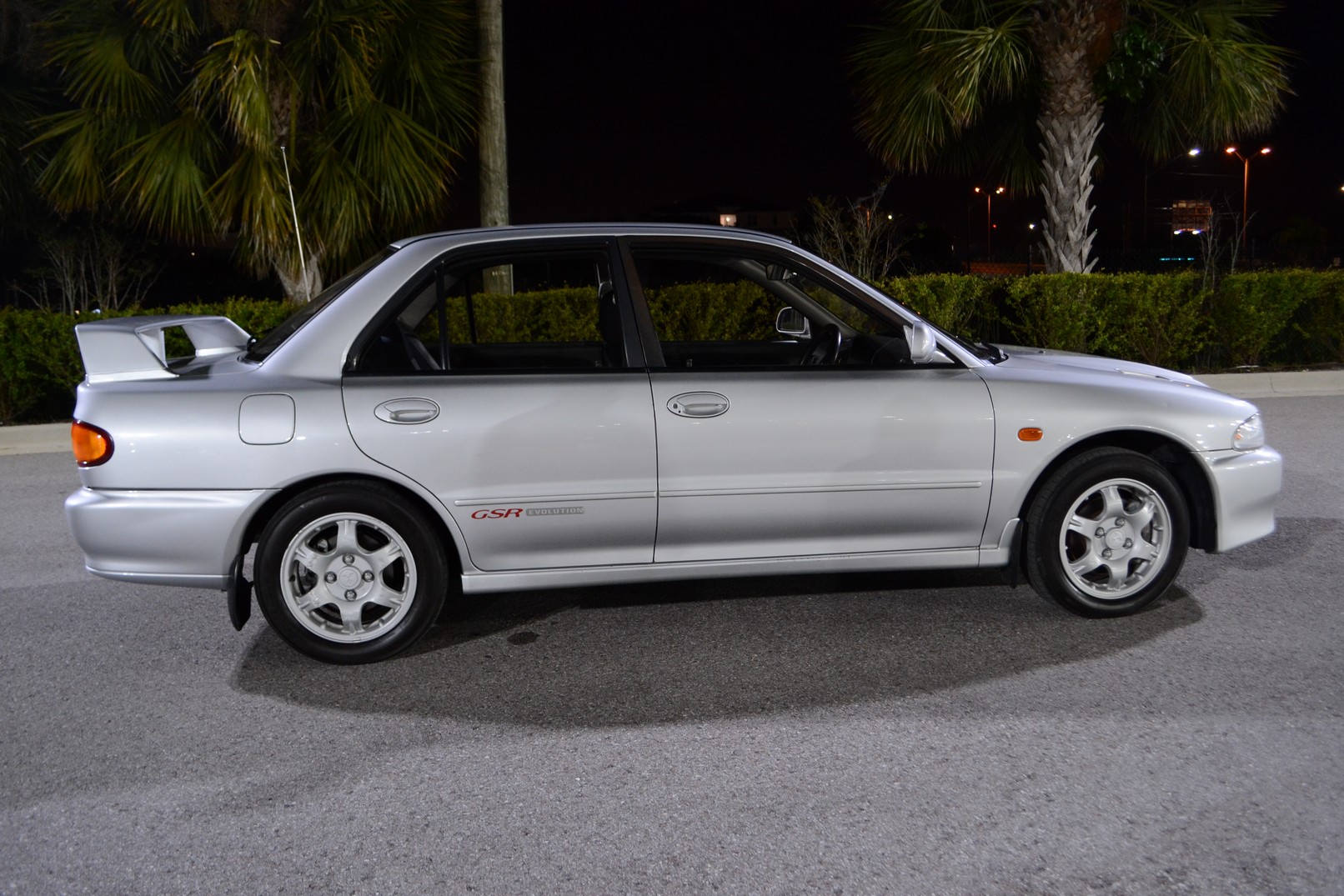 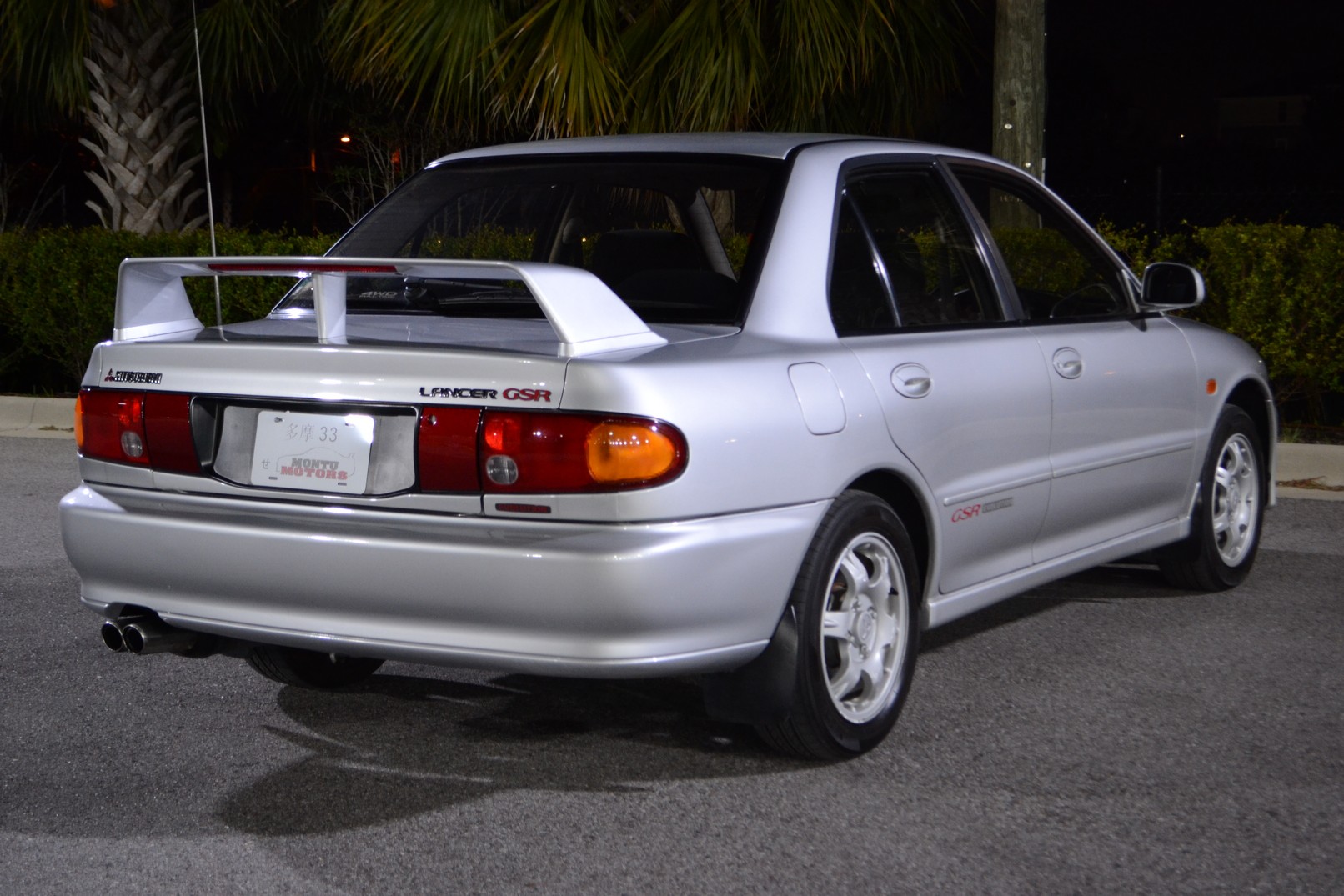 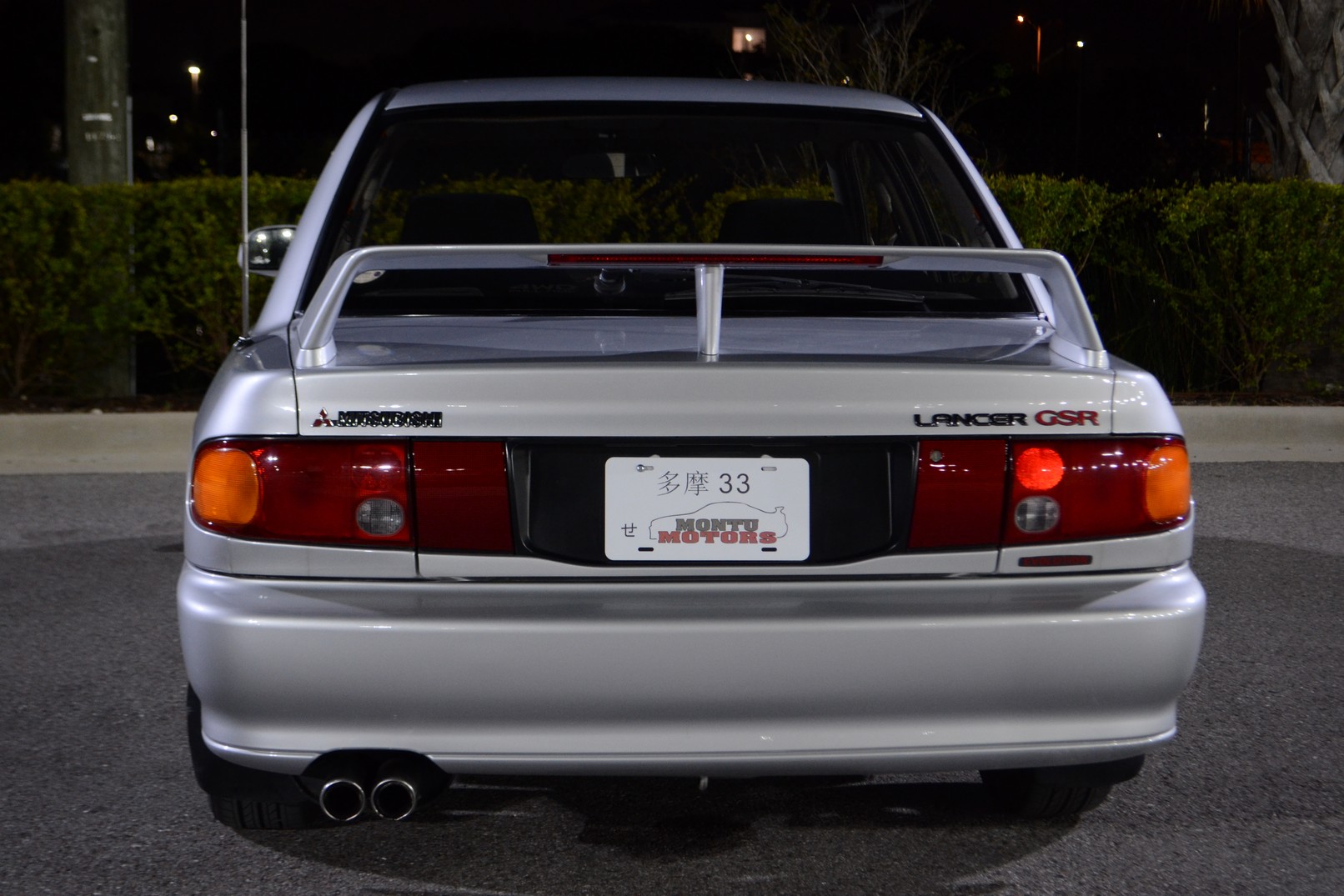 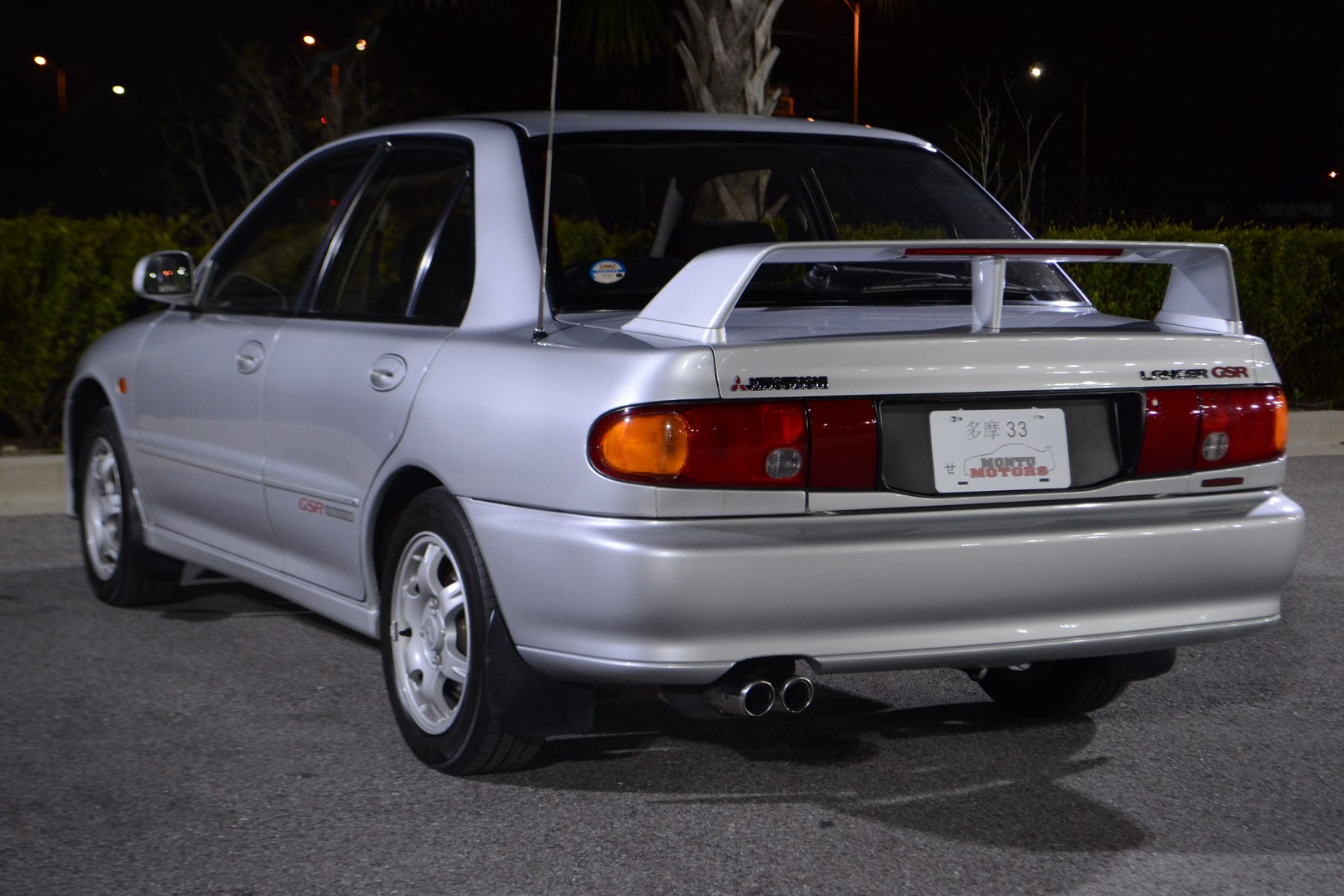 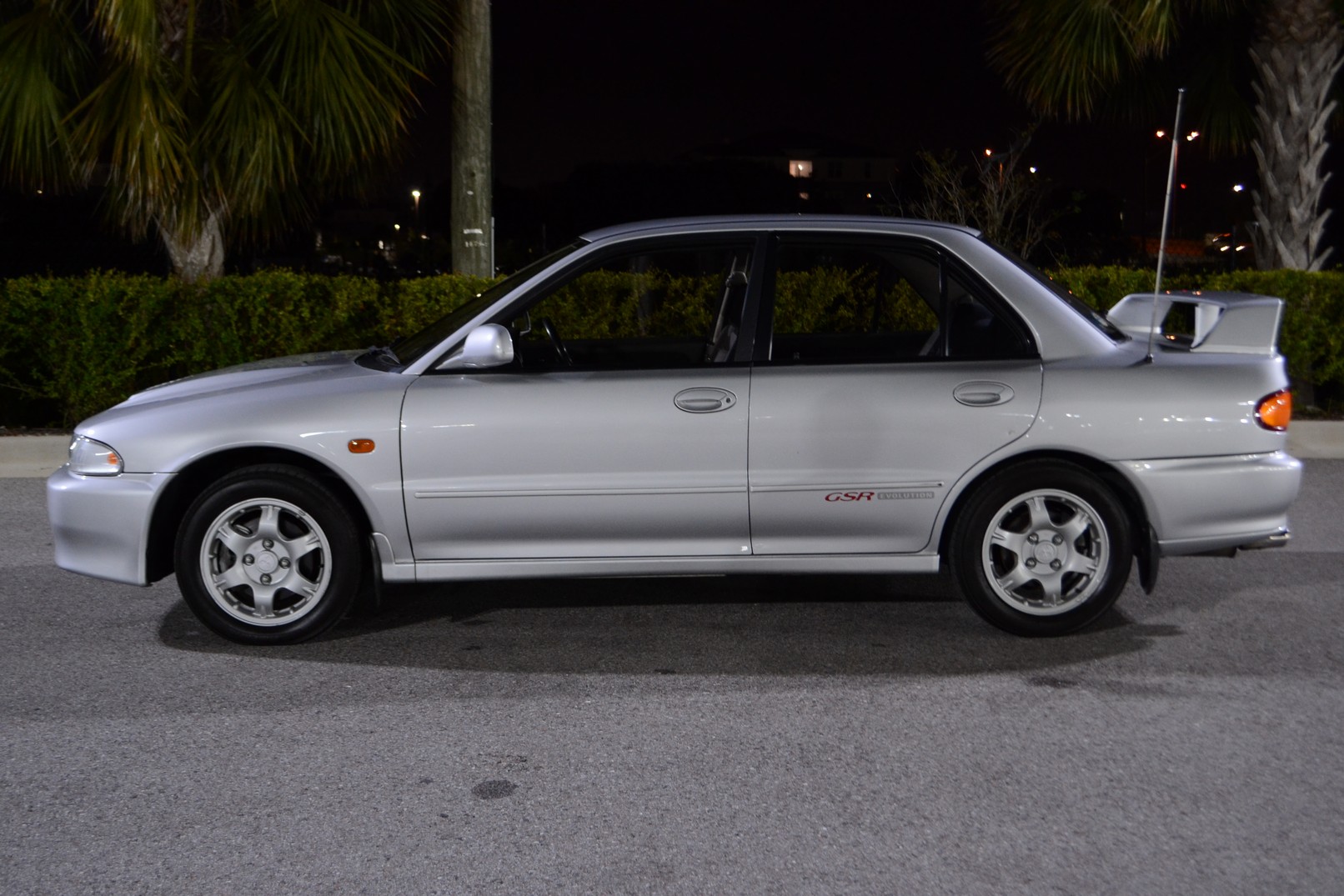 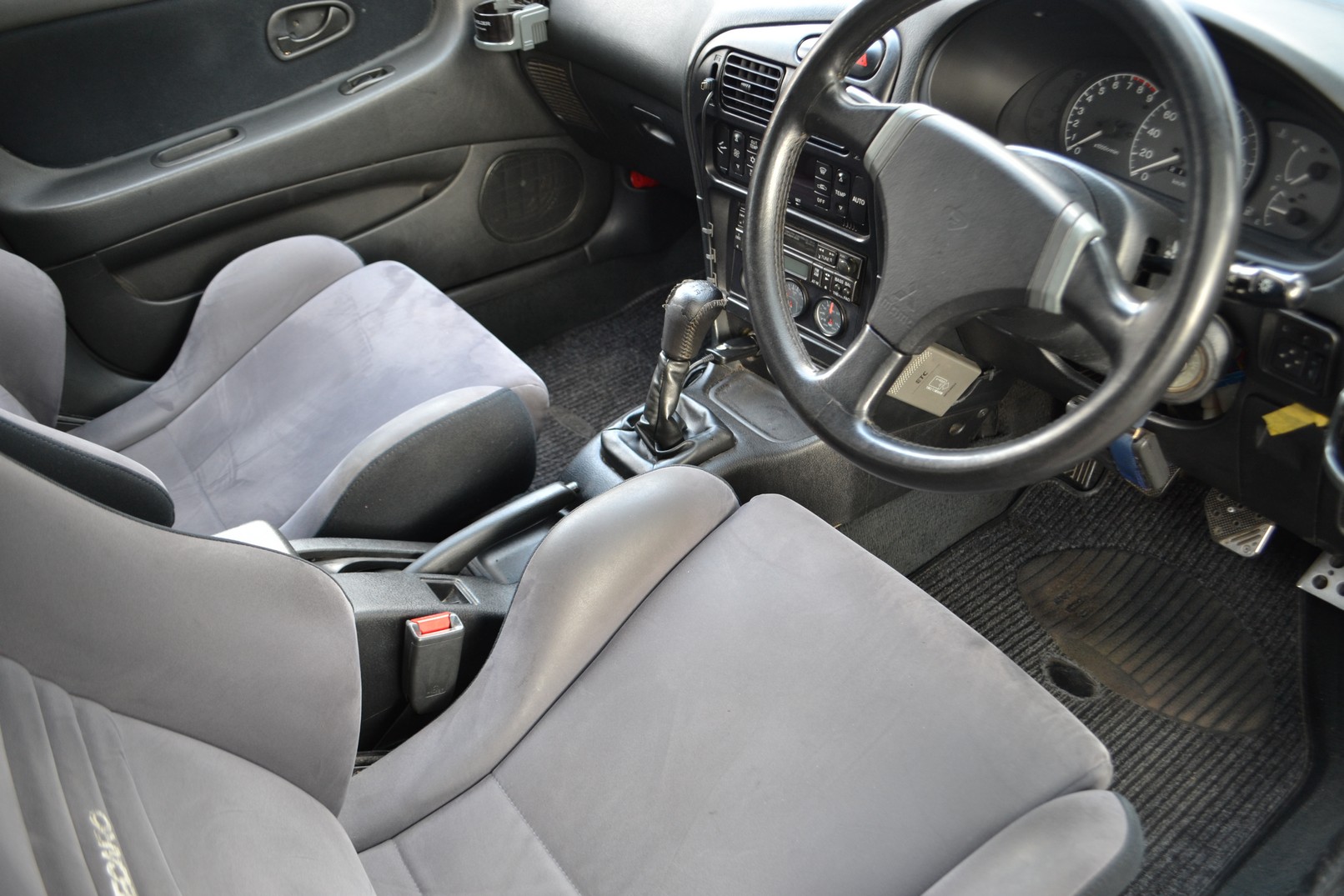 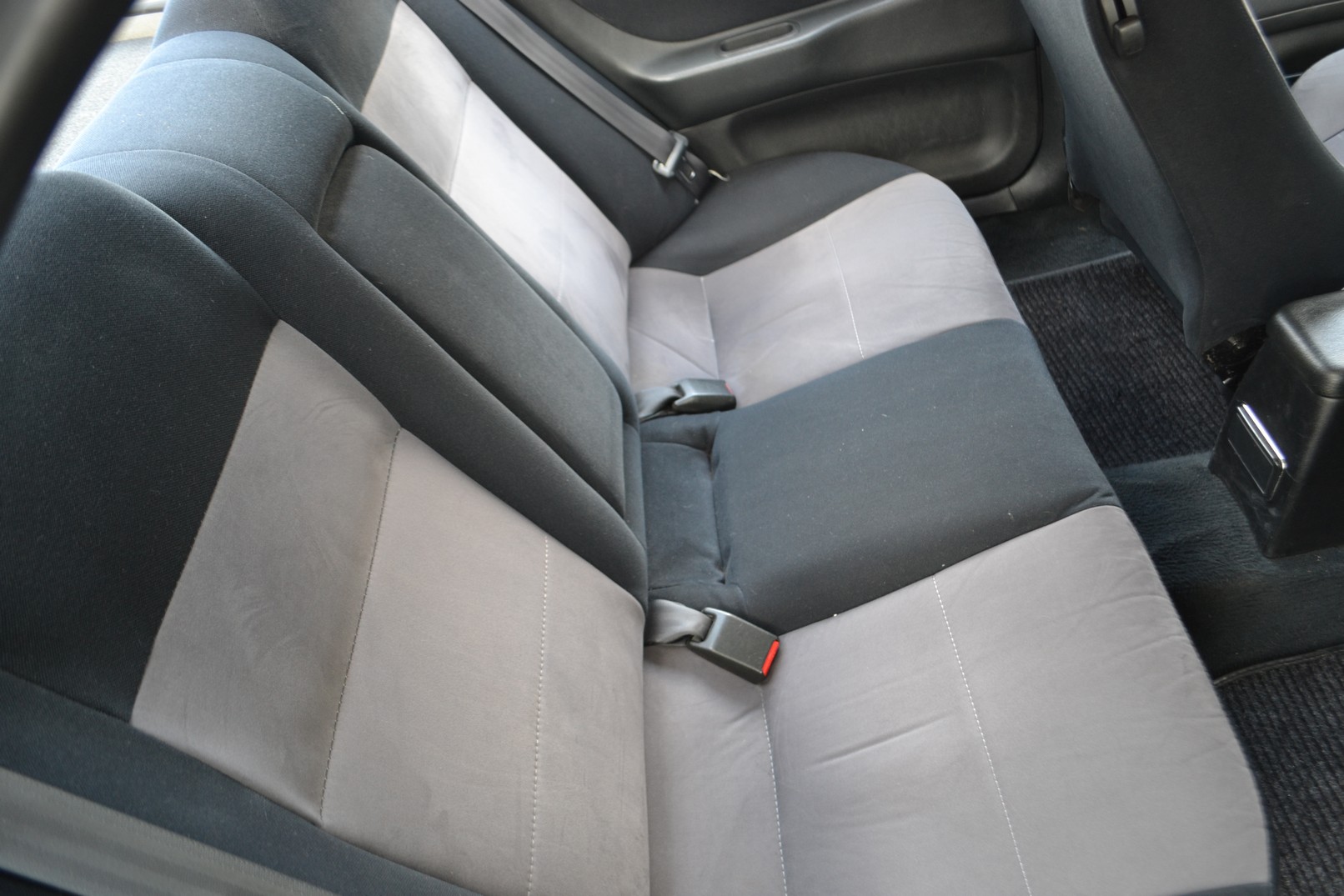 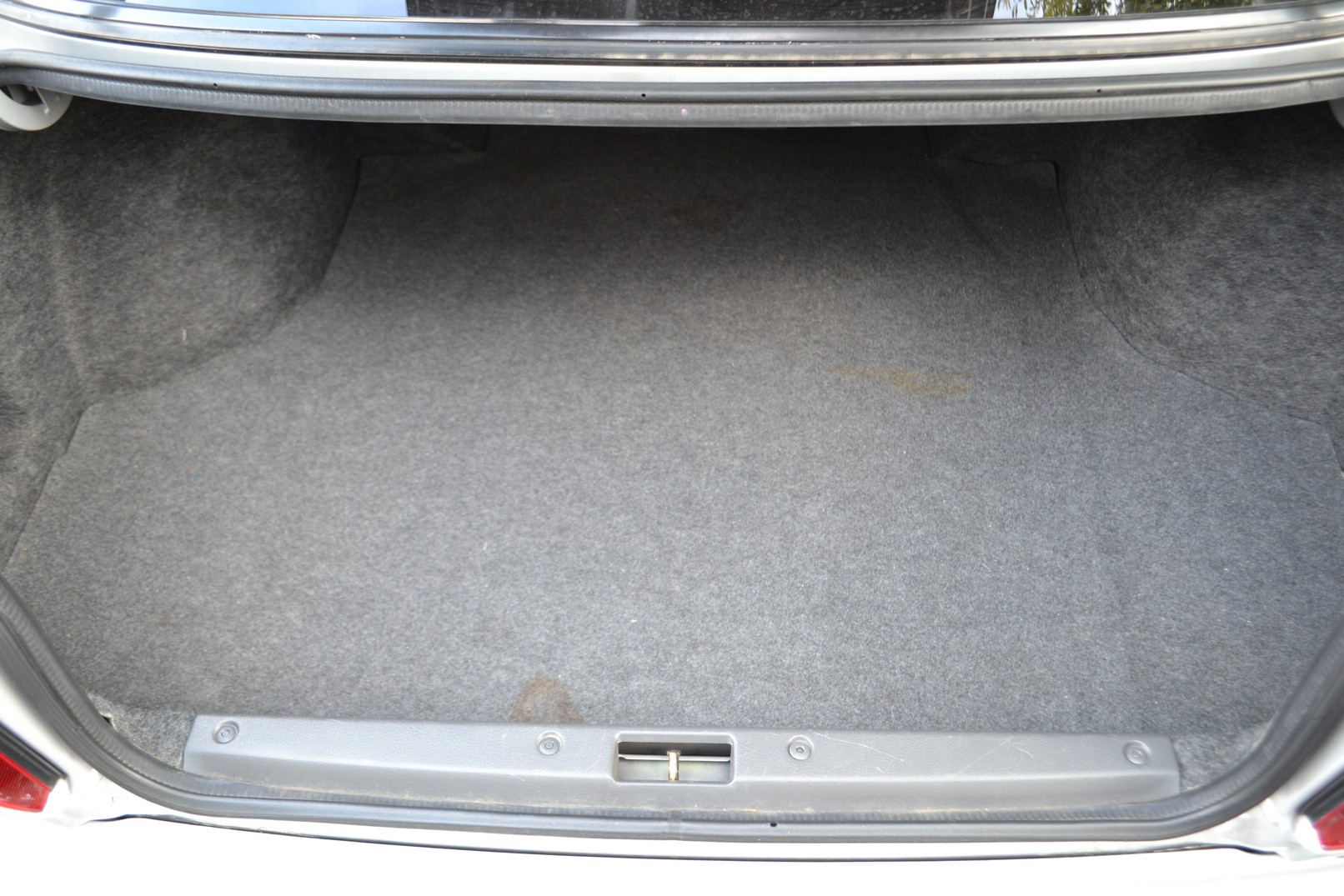 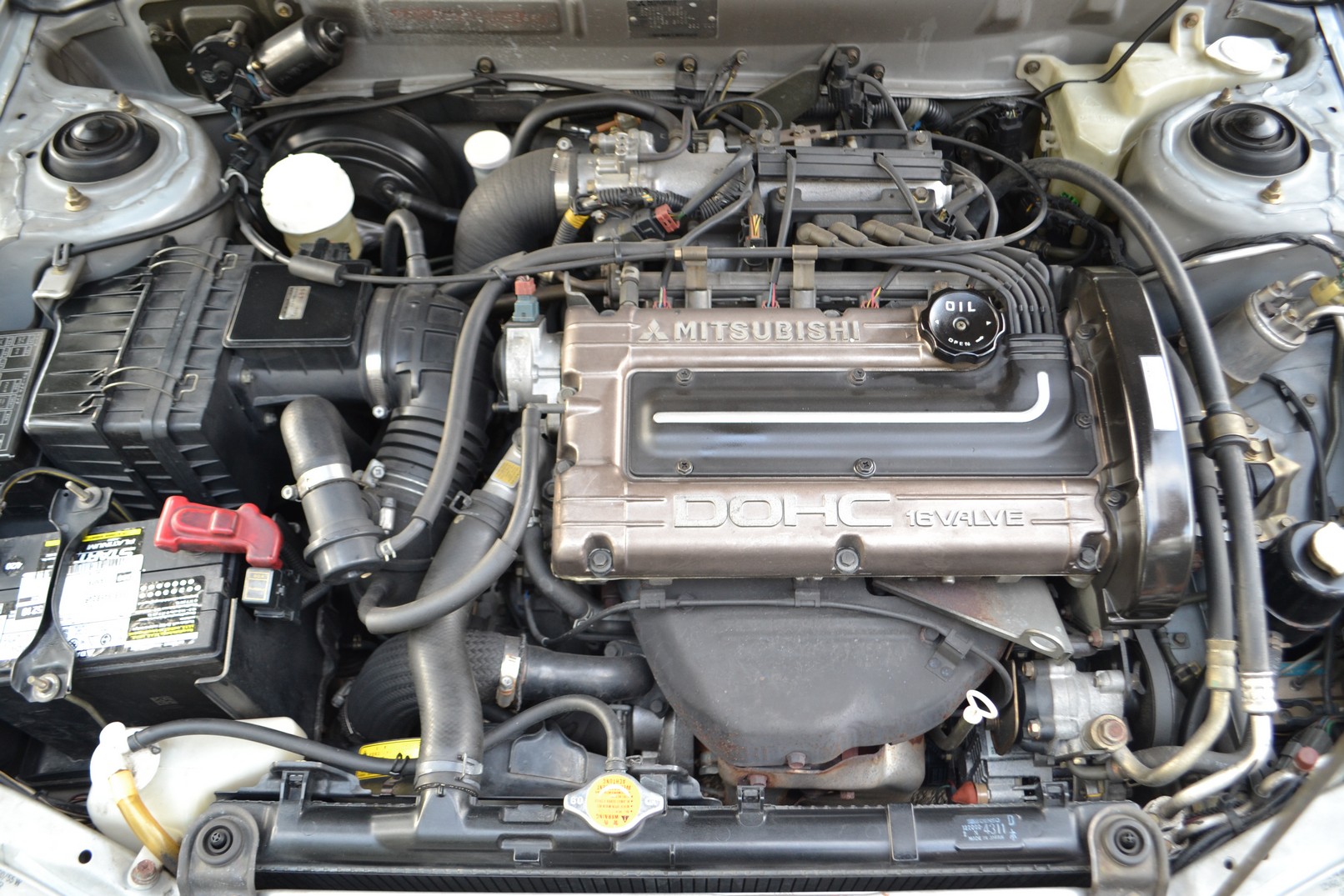 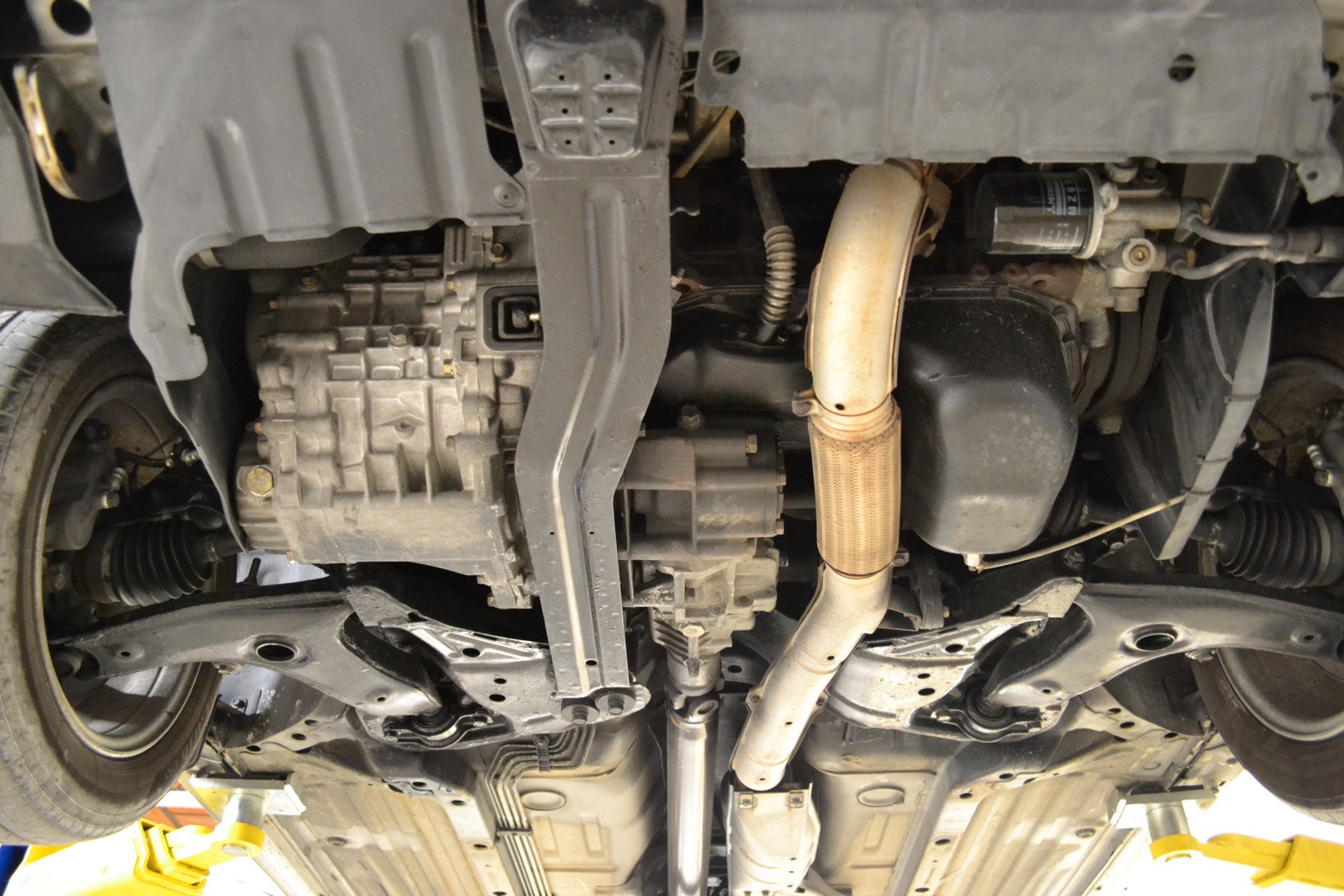 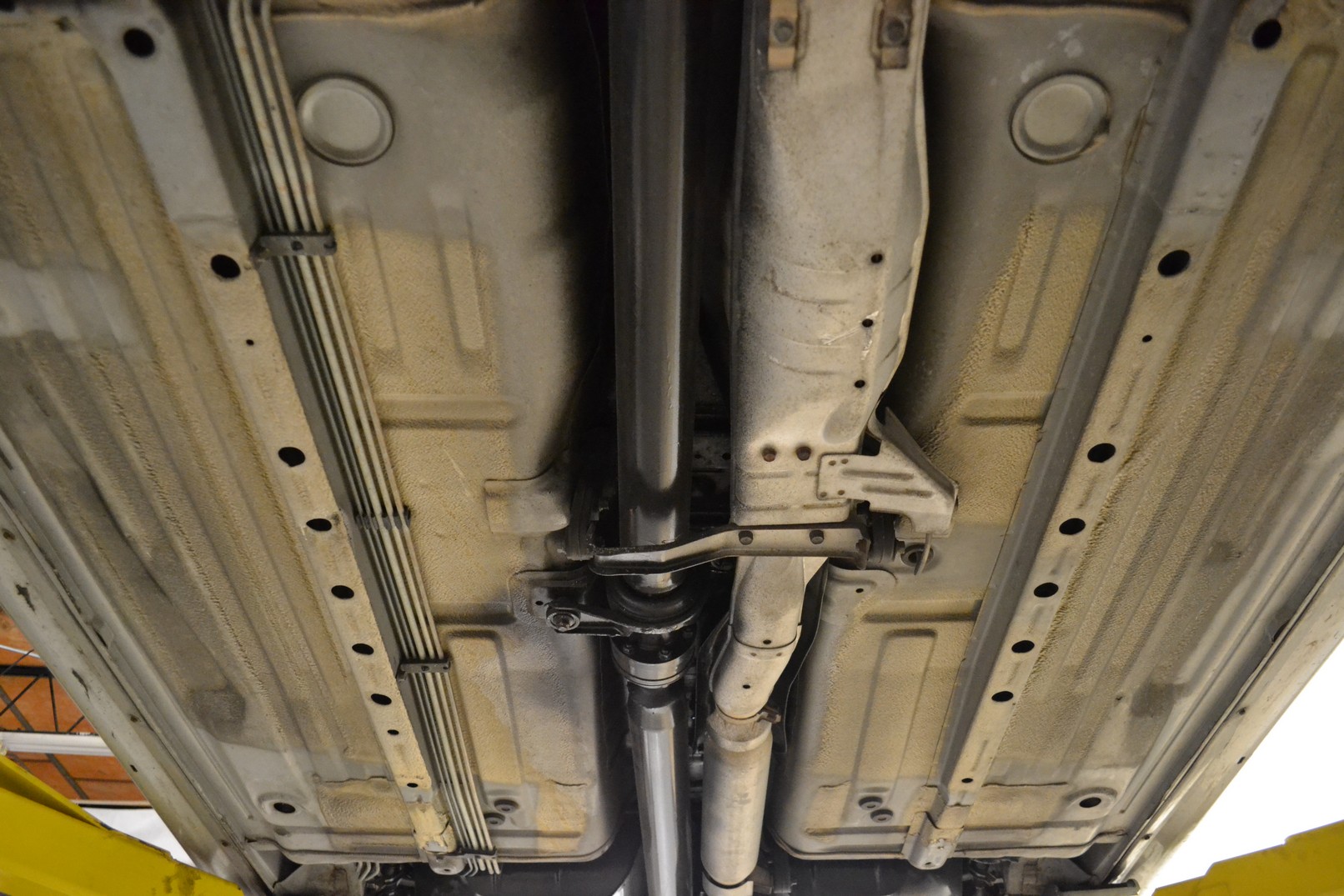 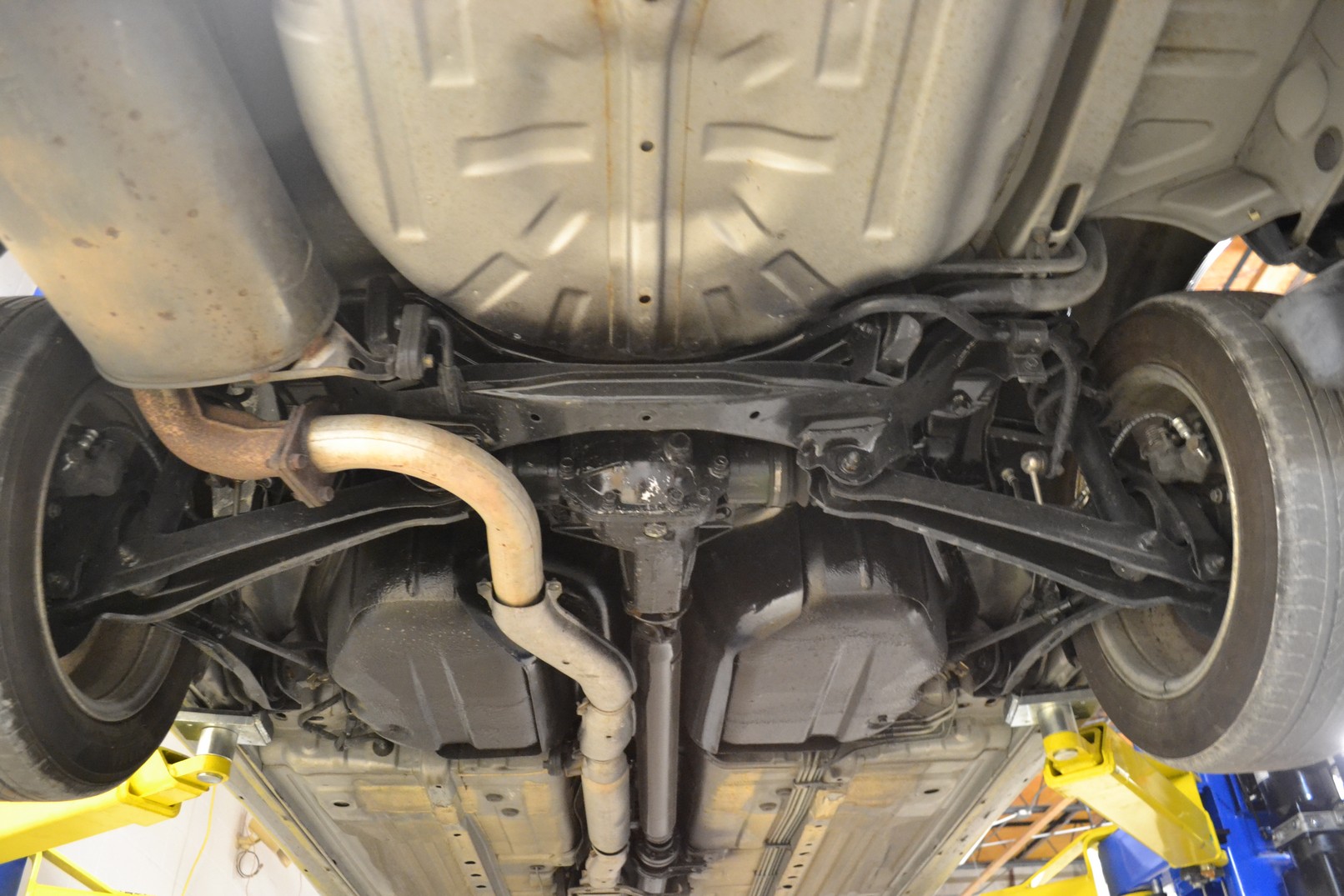 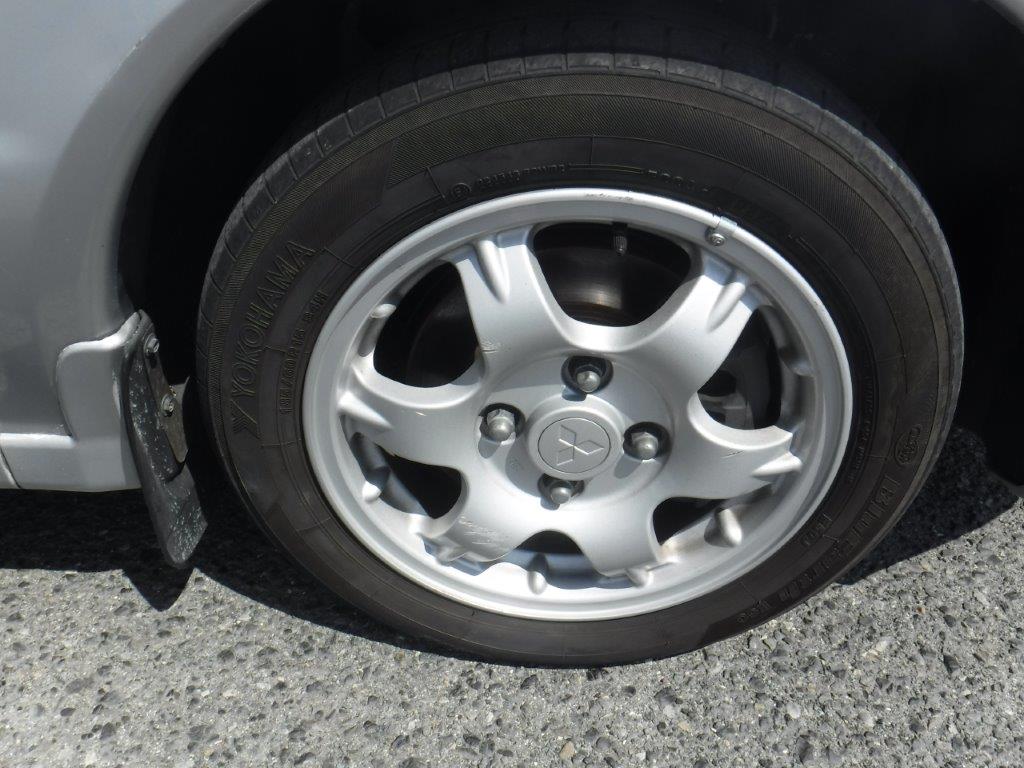 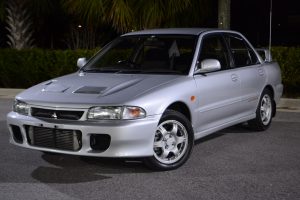 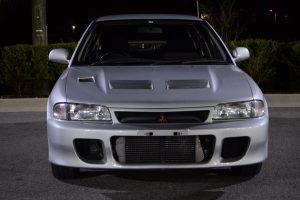 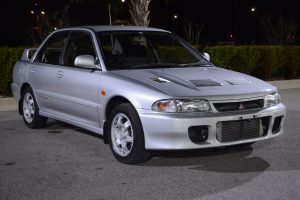 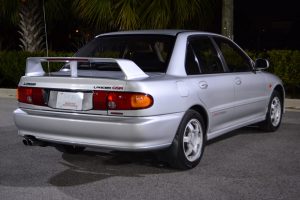 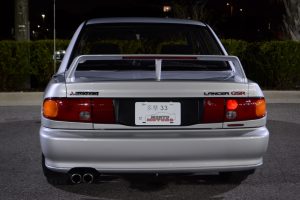 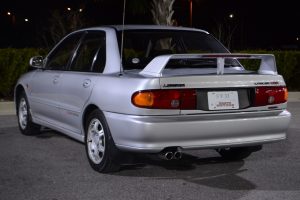 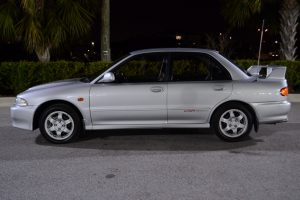 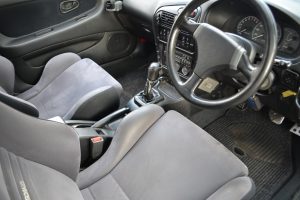 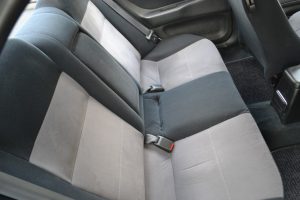 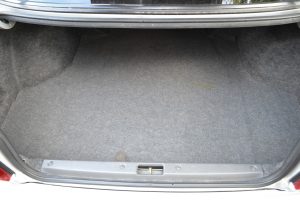 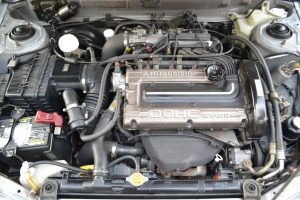 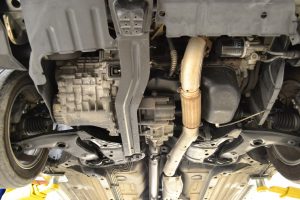 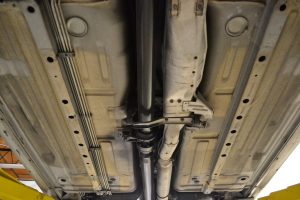 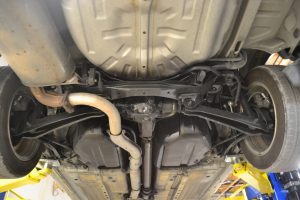 People have searched for, believed in, and created artwork of unicorns for ages. This cryptozoological hide-and-seek champ has evaded mankind for ages, and we’ve discovered why: It isn’t an animal! In Japan since 1993 existed a Mitsubishi Evo that hid away, high in the mountains, unmodified, until present day. Yes, an unmodified Evo! This Evo! Stock interior, exterior, driveline, and motor. No fart can, no Stance Nation, no BS. Pure, unmolested, JDM goodness. Want a solid, comfortable sedan that’ll hurt feelings? Evo. Want to avoid oiling and turbo issues that plague Nissans? Evo. This Evo can roll up to a Subie crowd and leave them gagging on their own vape smoke and head gasket problems while you waft away in a unique, quiet, air conditioned cloud of satisfaction. Can you mod it though? Of course. The 4G63t responds well to simple, effective mods to boost power without a full overhaul. But this car feels so well kept, drives so well, and is at a cost that makes sense that it would be hard to justify modding it too far. That horse-with-a-horn “unicorn” needs to go, and be replaced with this car. Also, the shifter bushings are good.

All car sales are final. Please inquire and request as much information as needed. We will never deny a reasonable request and can not be held responsible thereafter. Unfortunately, since every car we sell is a quarter century old or older, we can not offer warranty services. Please read the entirety of our FAQ page, it details maintenance and common issues to be expected.

Mitsubishi released the original Lancer Evolution in 1992, and became so popular it spawned a total of ten generations. The Evo 1 came equipped with Mitsubishi’s world-class 4G63t 2.0 liter turbocharged 4-cylinder, and all-wheel-drive. This was basically the same powertrain found in the Galant VR-4, but in a much more aggressive body style. The Evo 1 originally produced 244 hp, which was considerably more than the Galant, and had a top speed of 142 mph. The Evo 1 was offered only with a 5-speed manual, adding to its sporting credentials. There were two trim levels, the GSR, which contained all the modern features of a new (for that time) car, and the RS, which was the stripped down version. The GSR also featured a viscous LSD, whereas the RS has a mechanical plate type, which became standard in later generations.