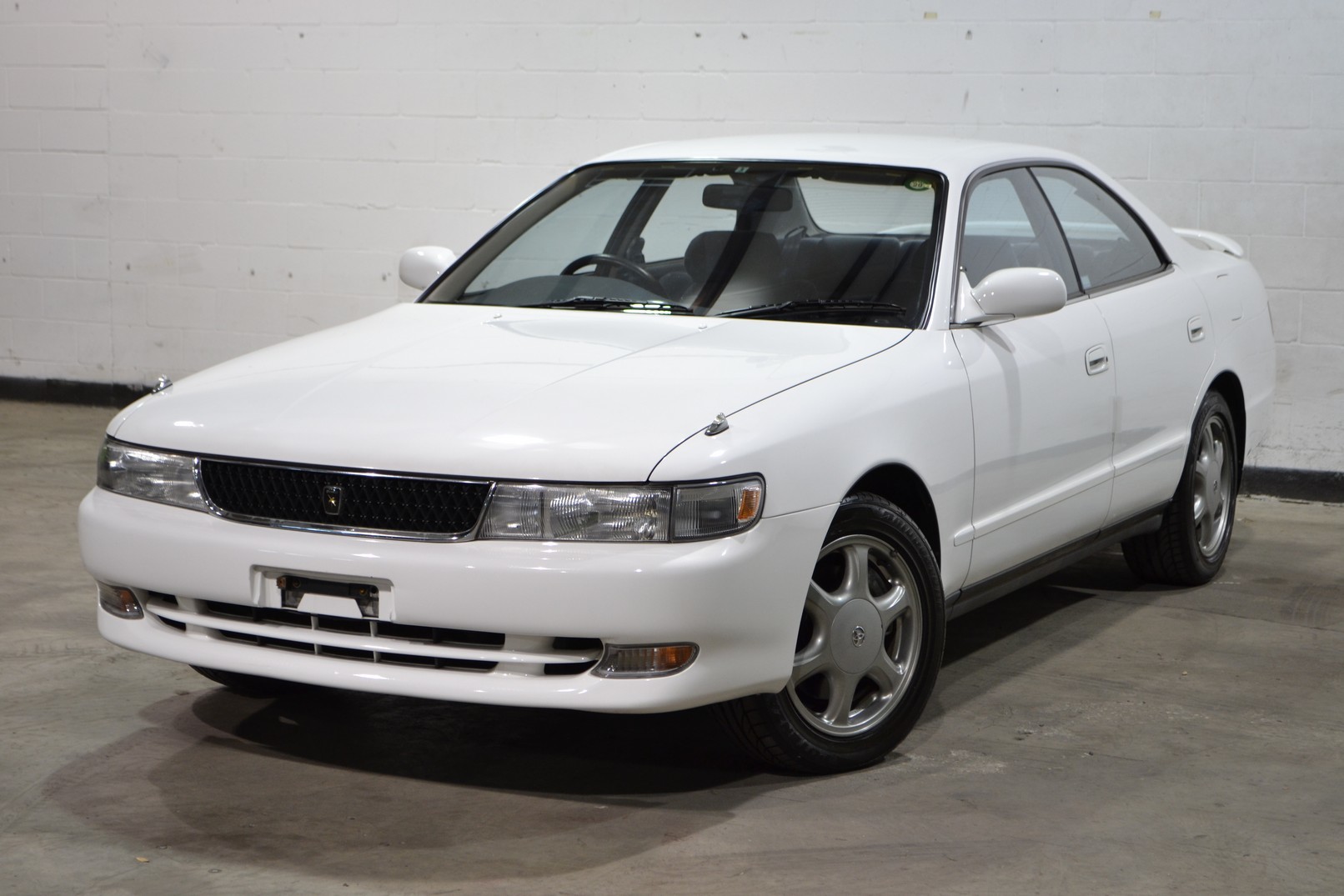 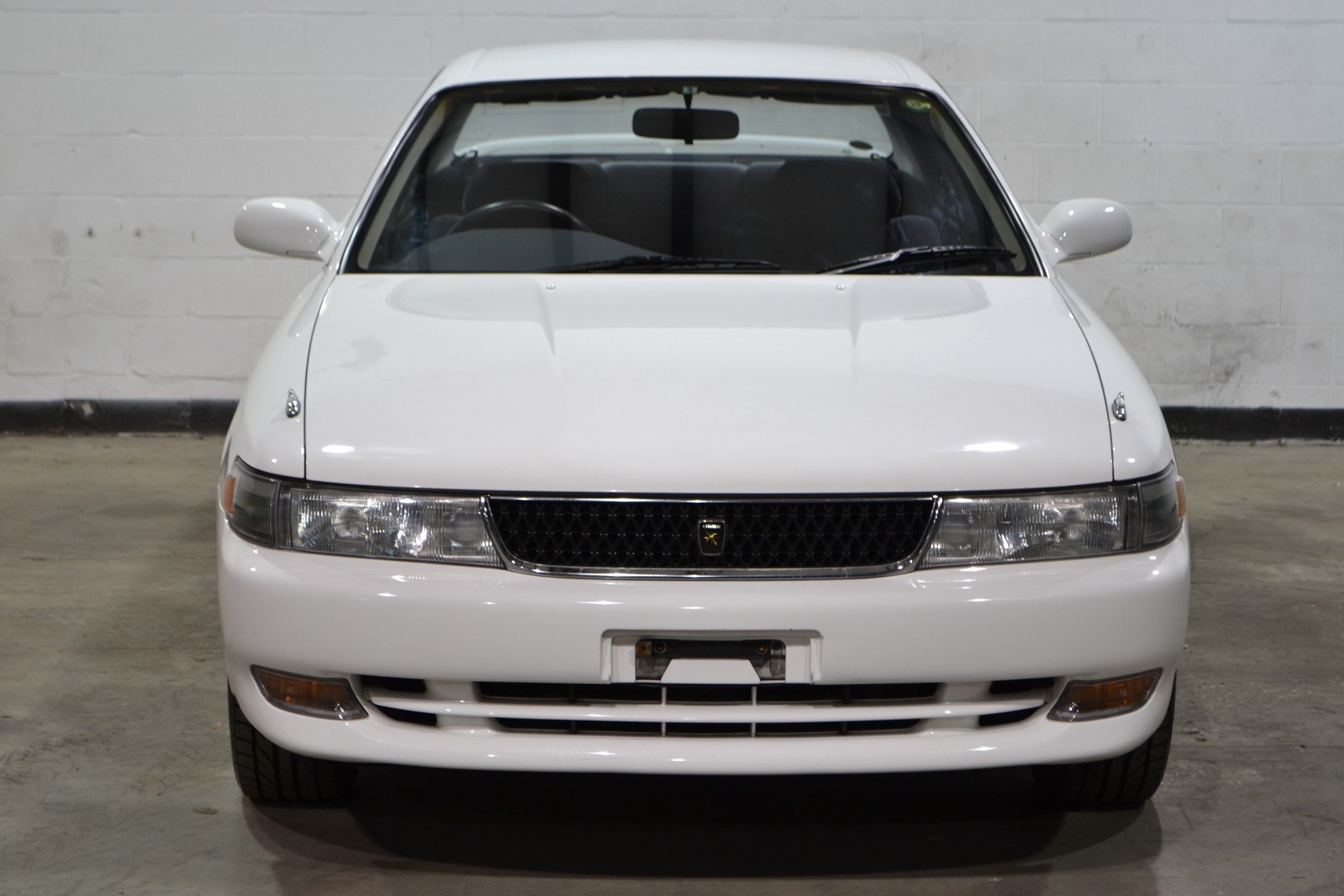 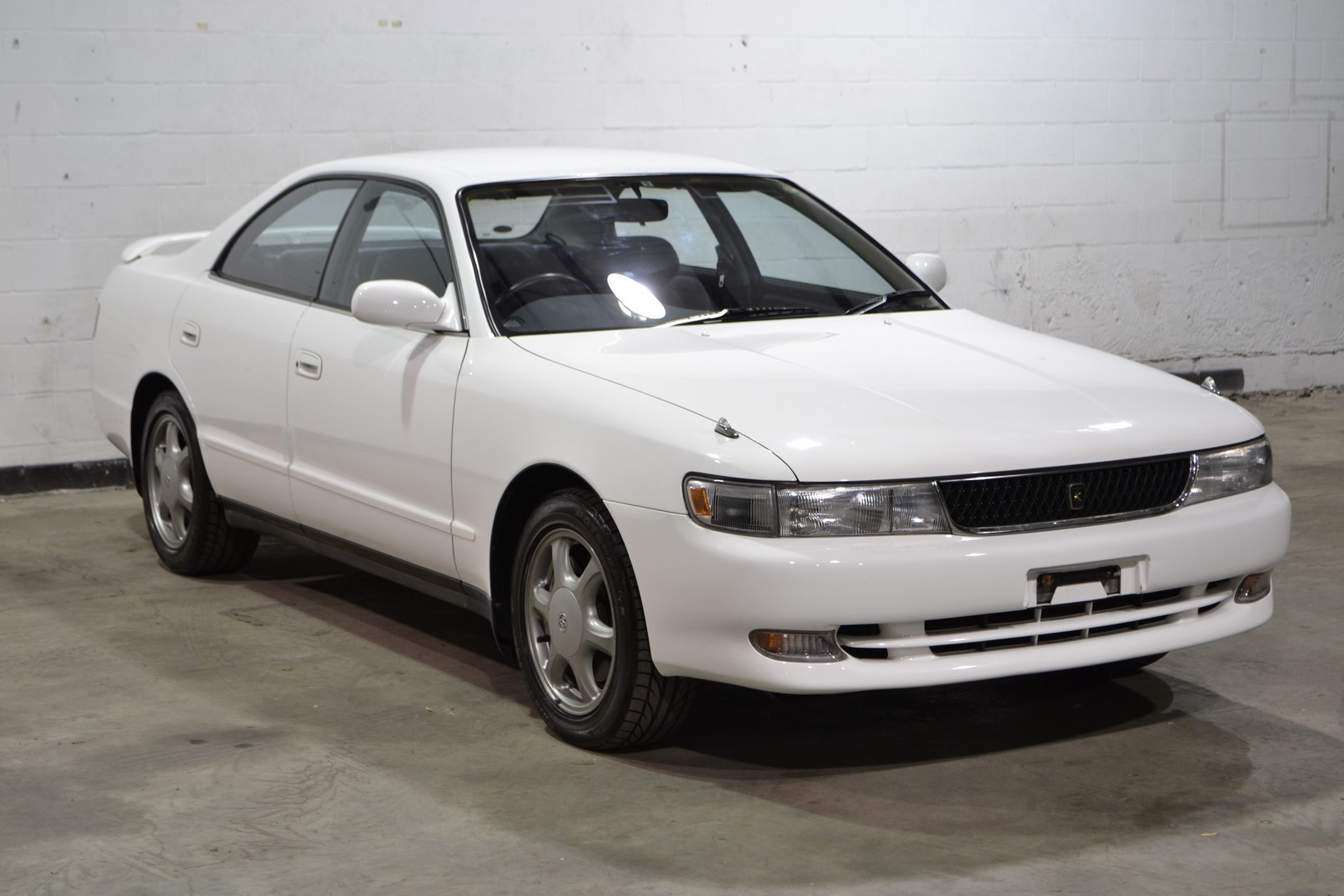 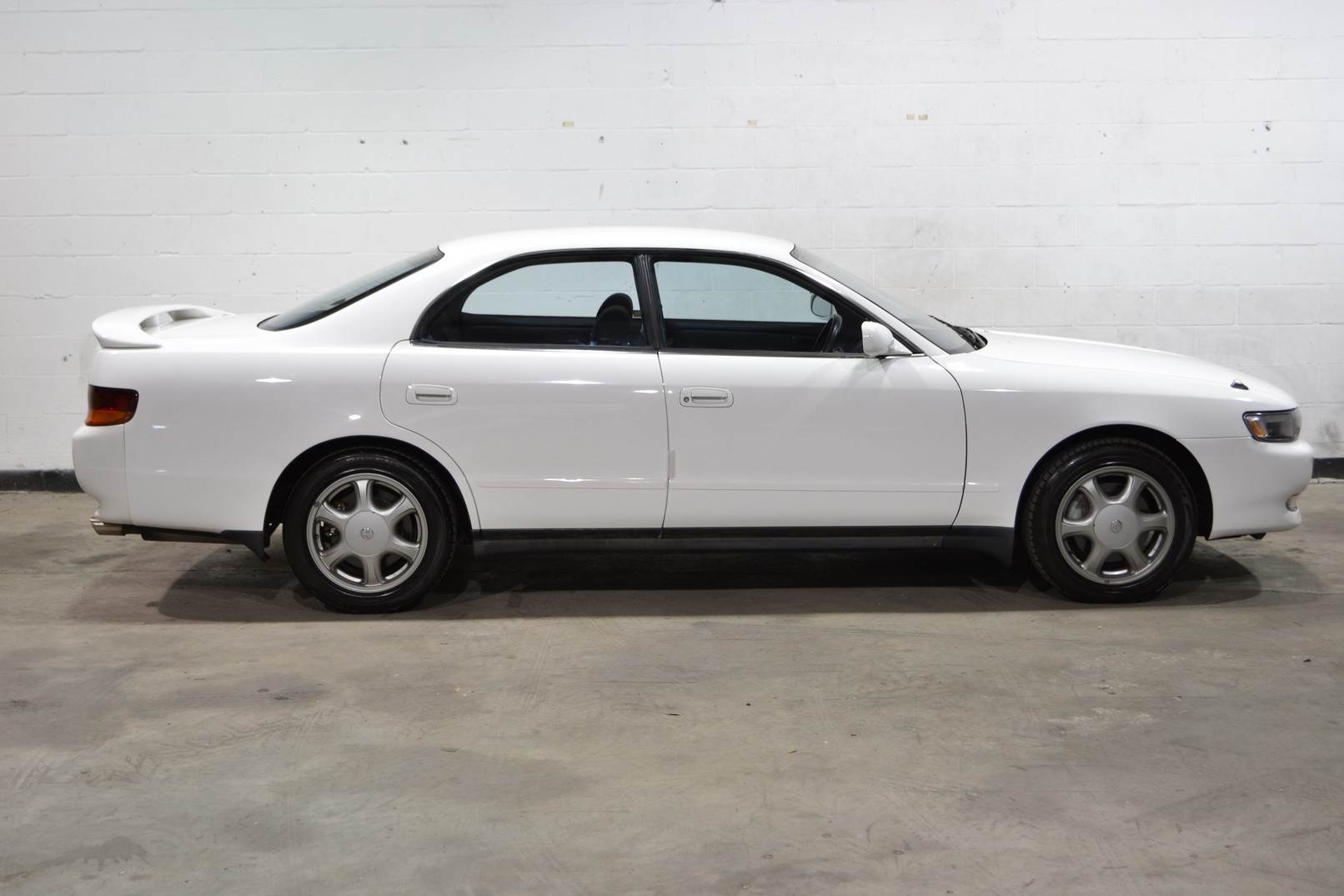 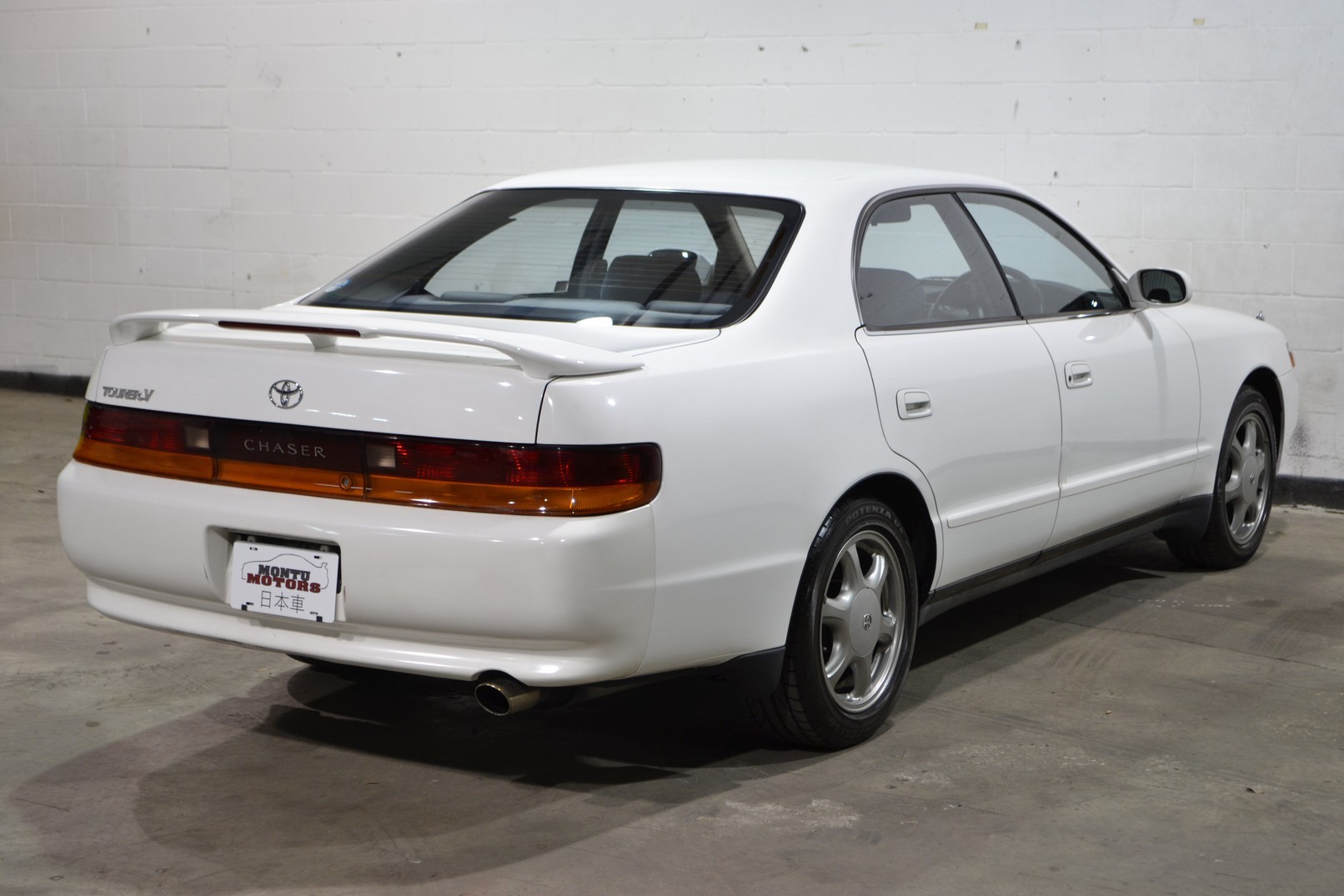 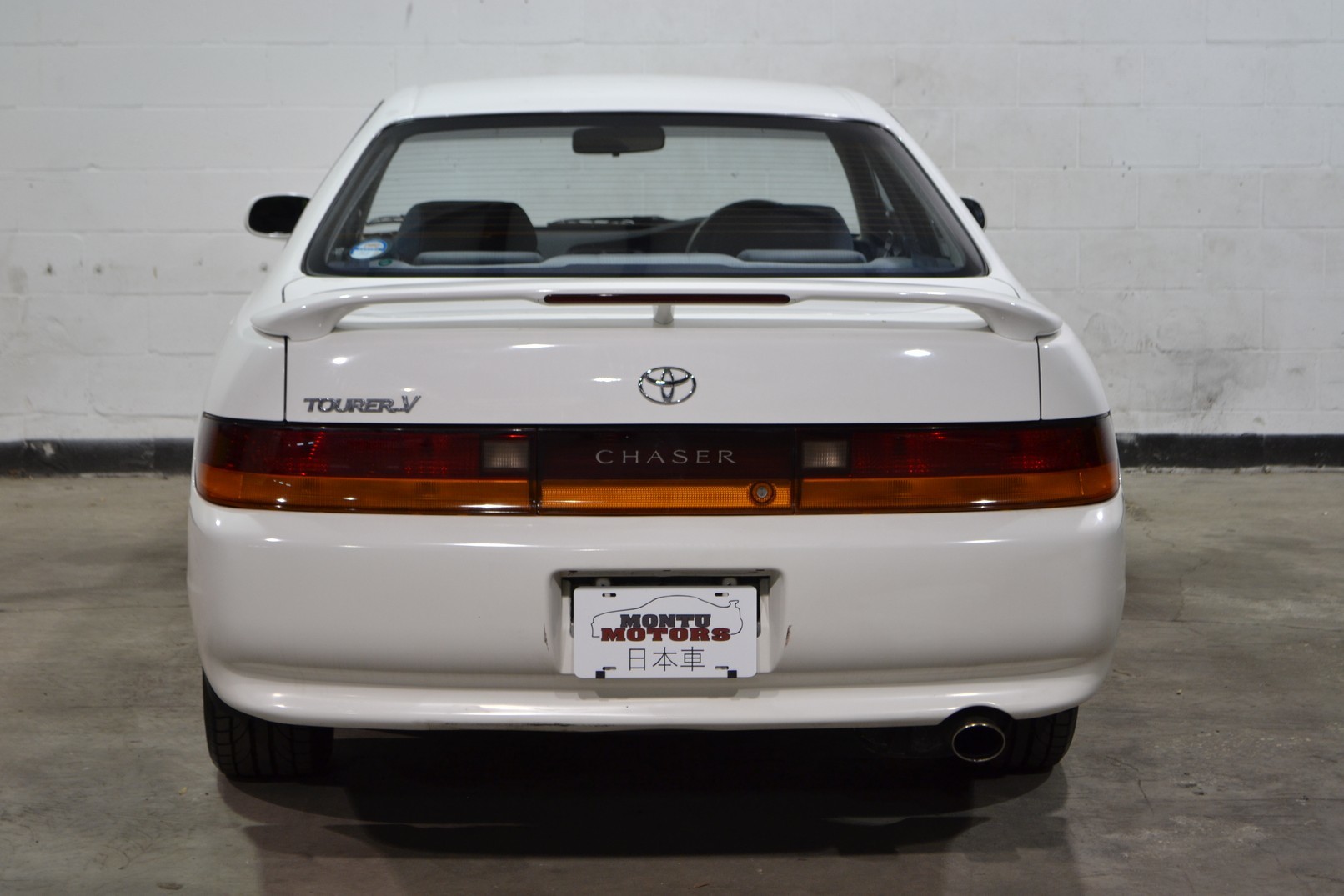 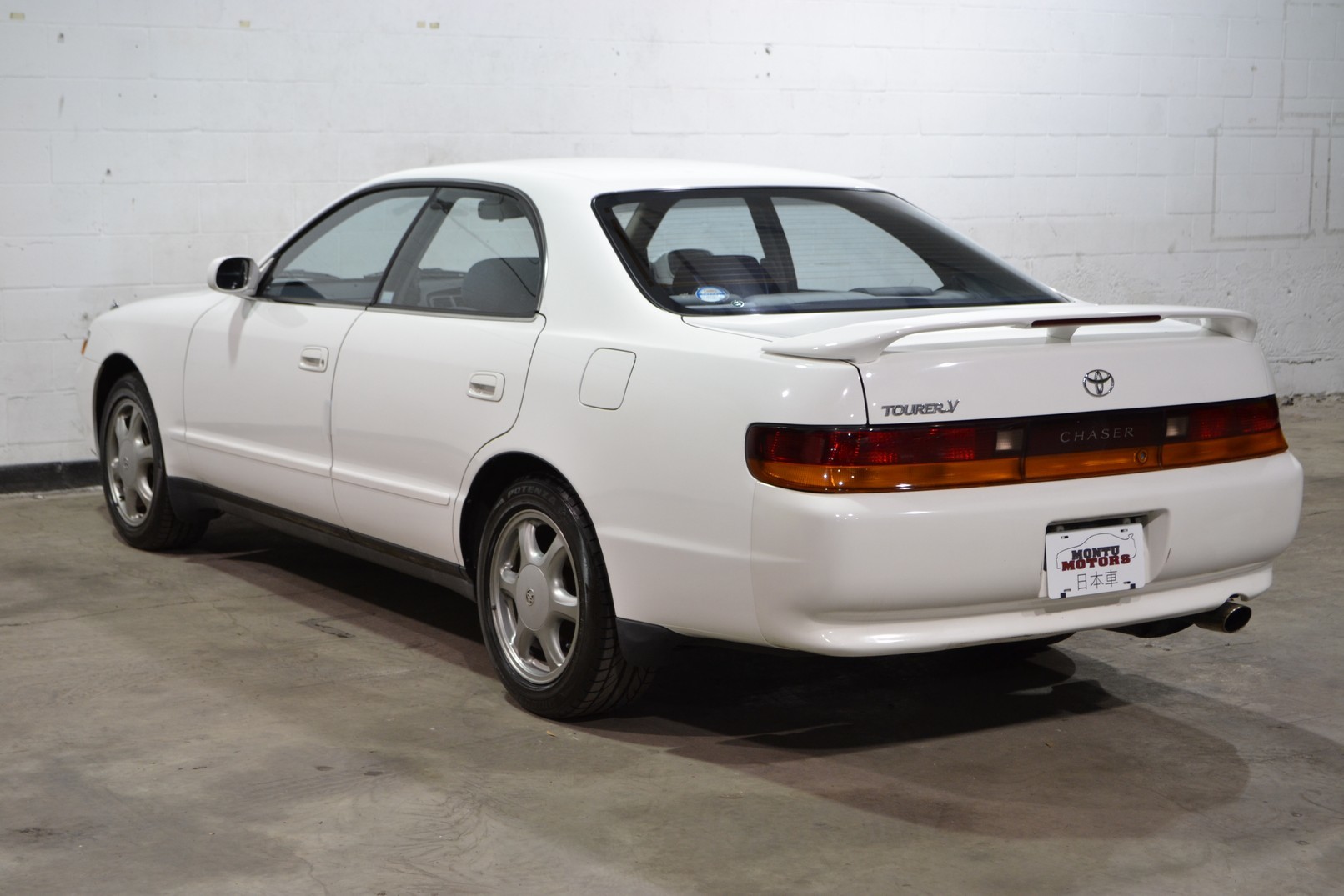 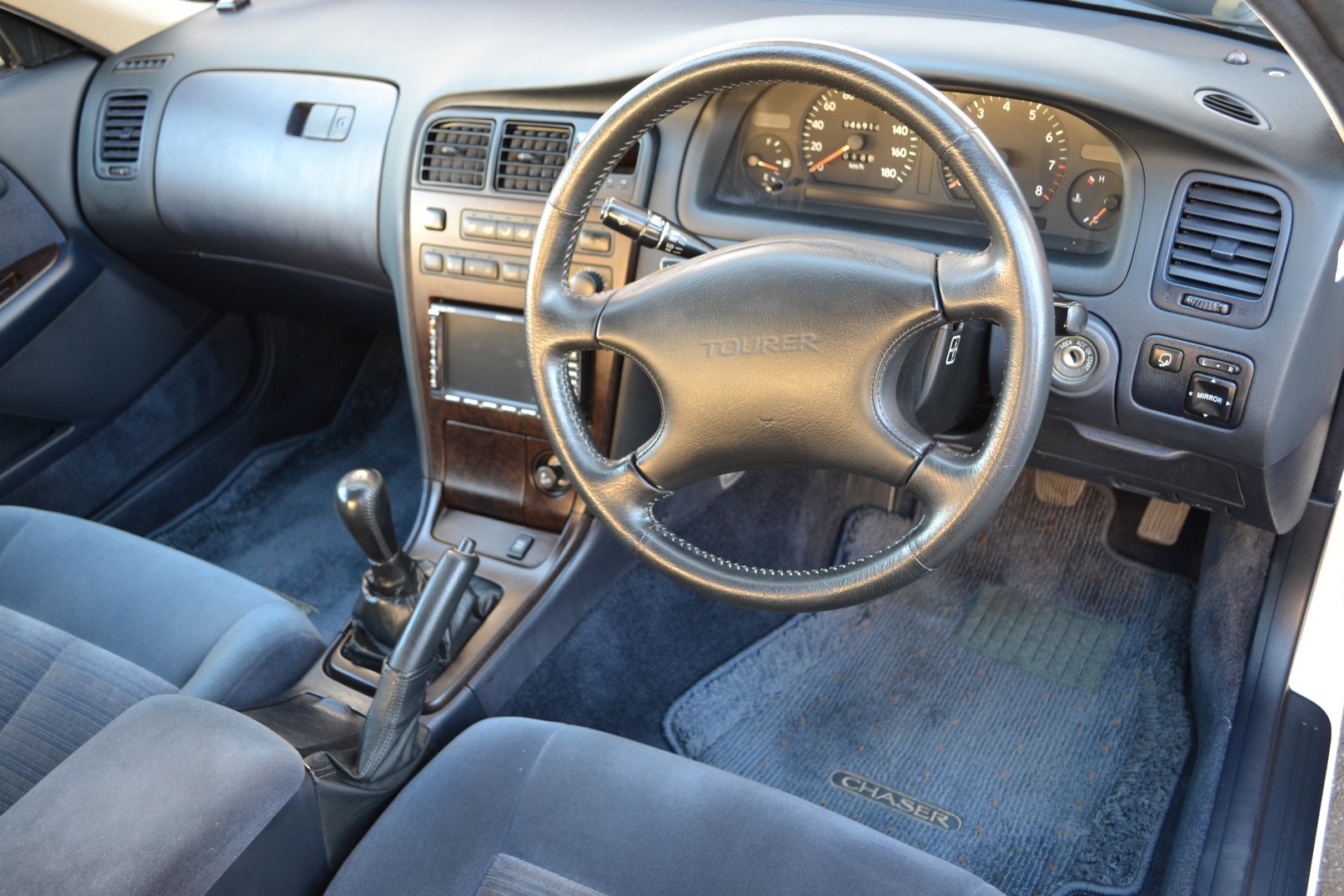 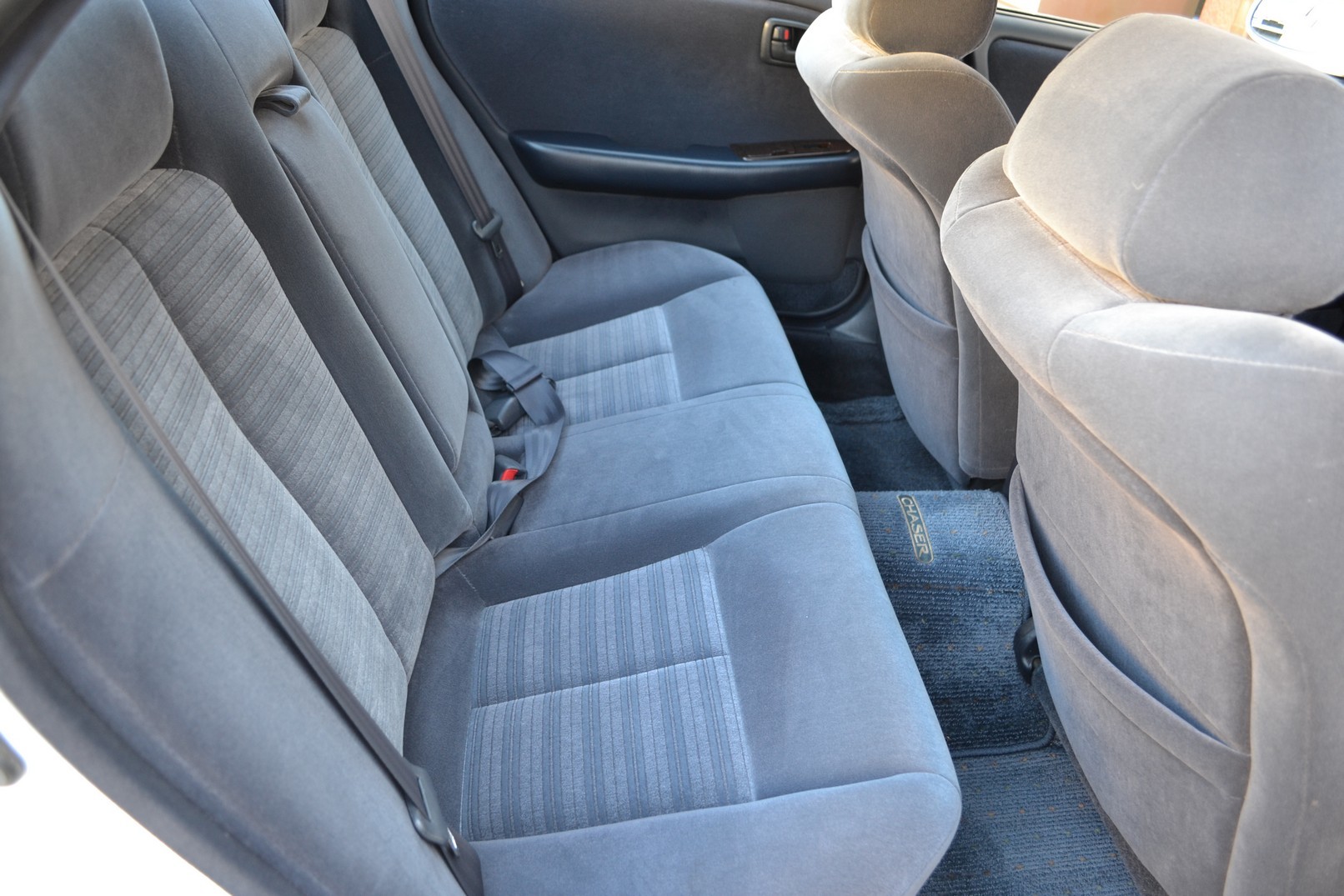 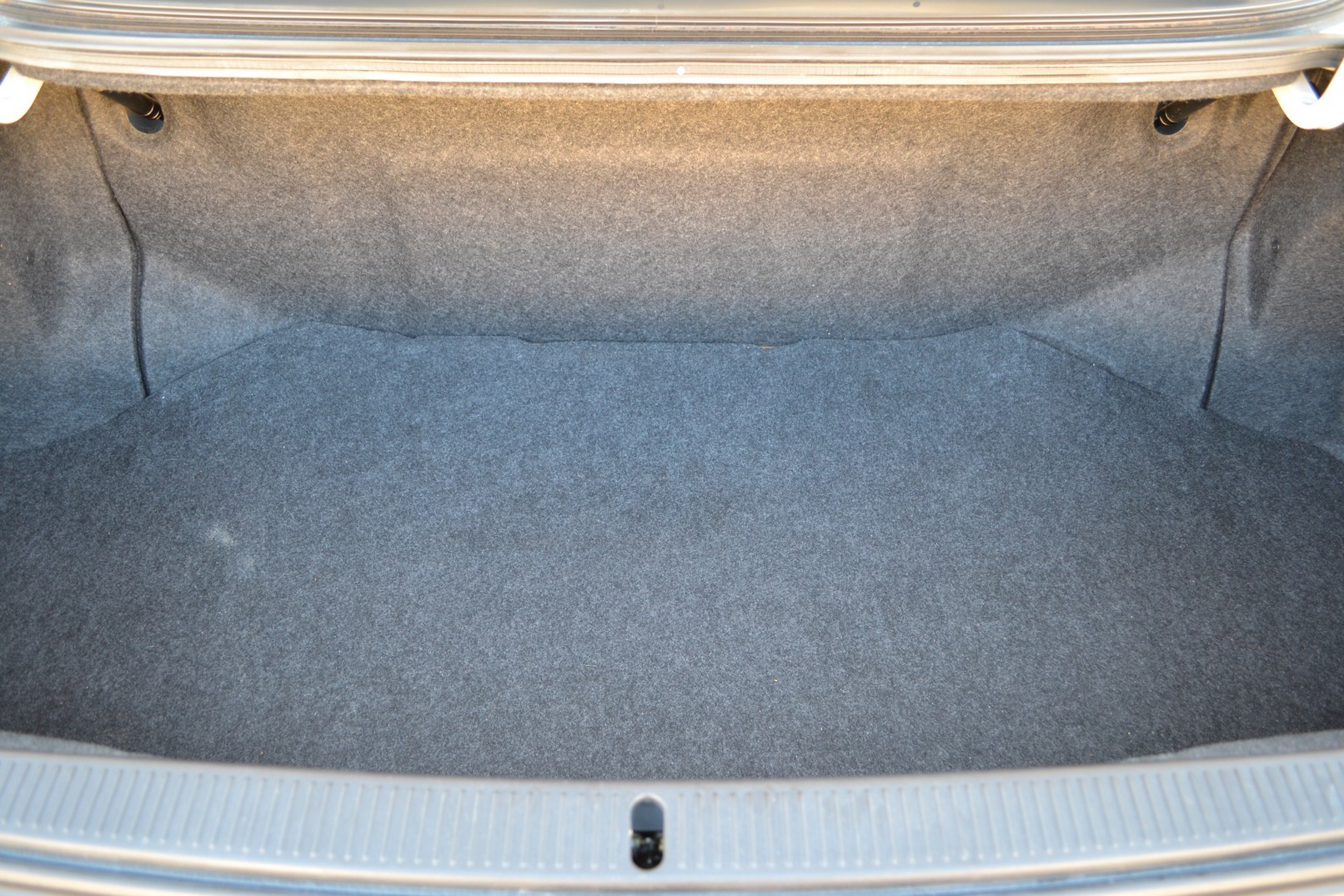 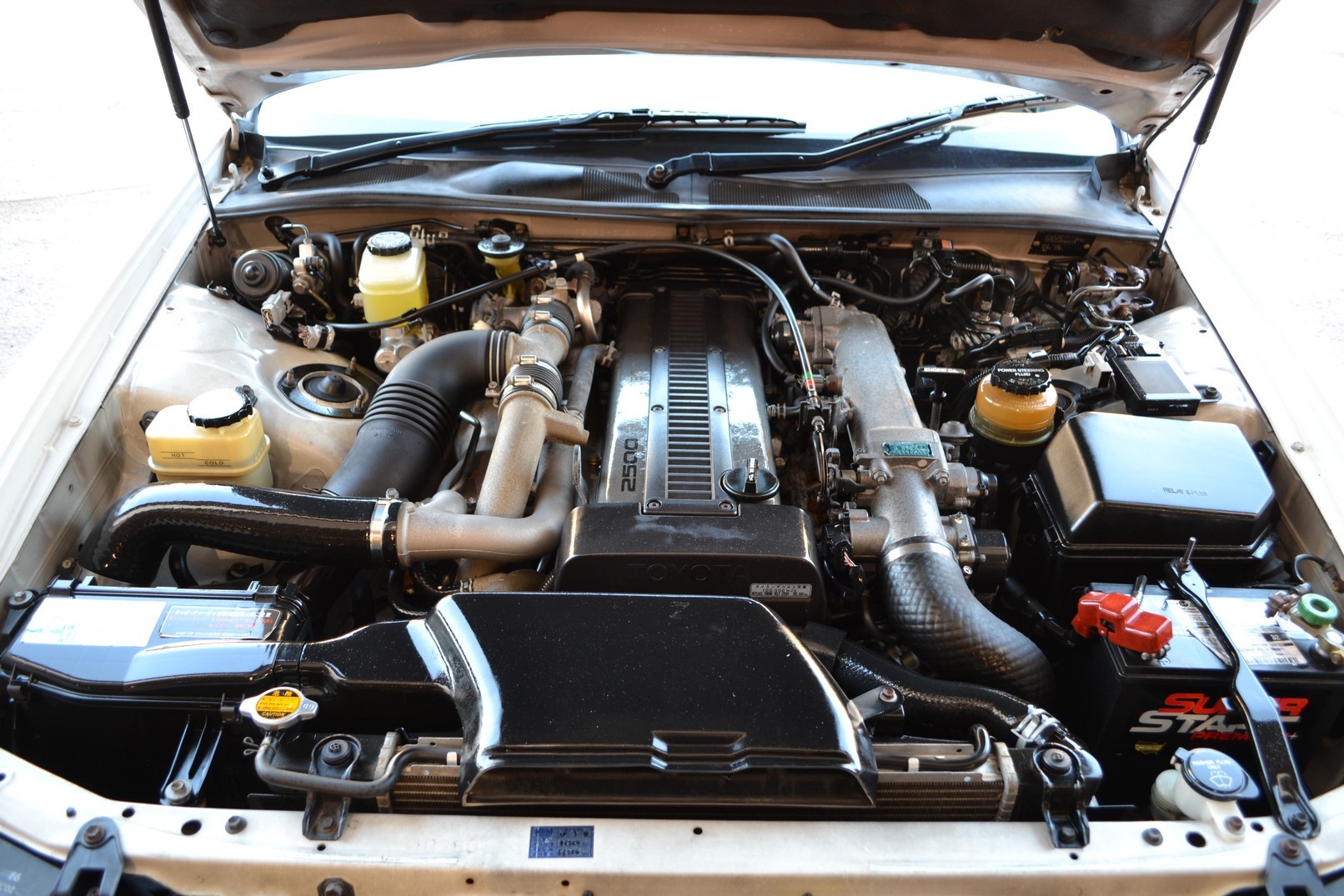 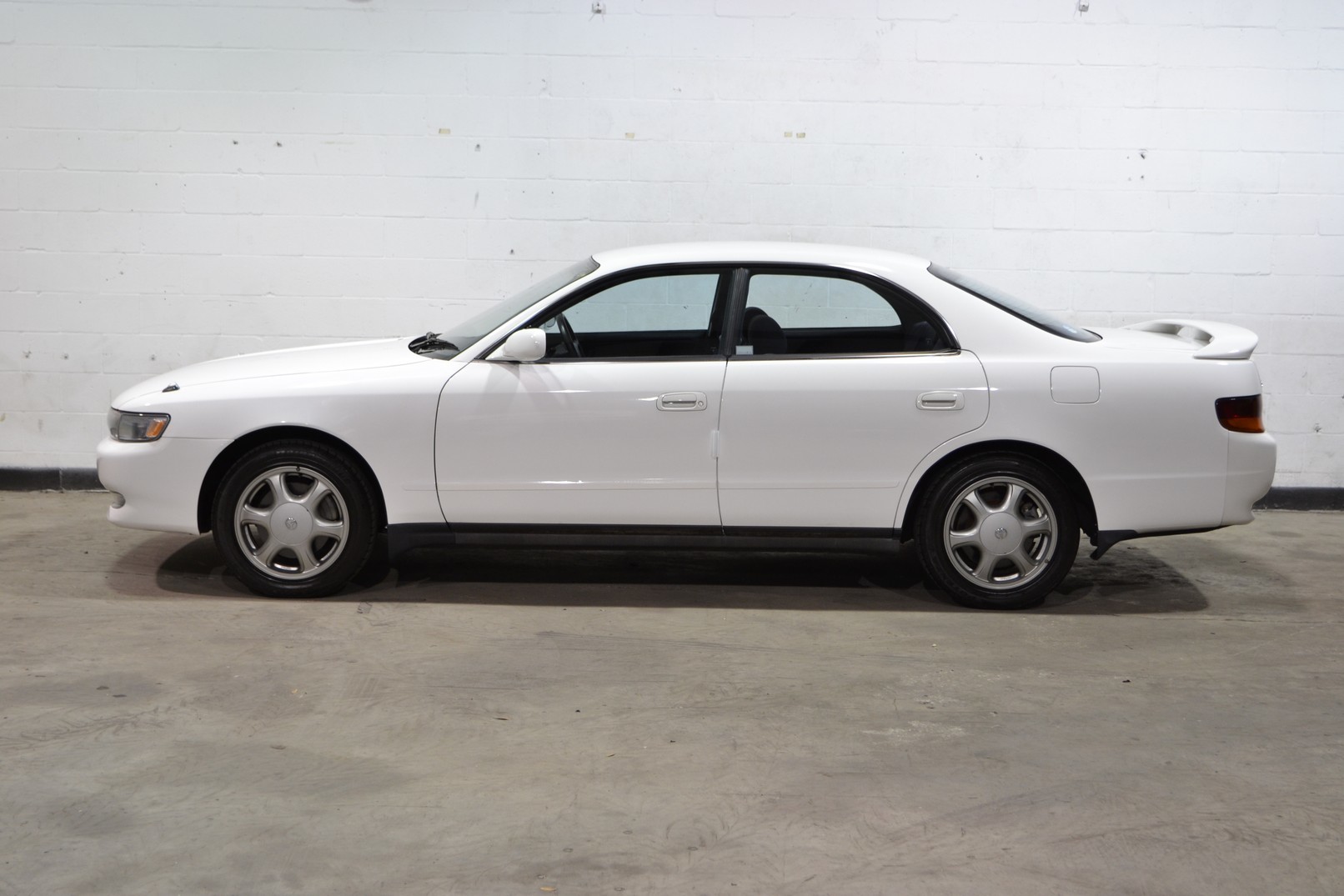 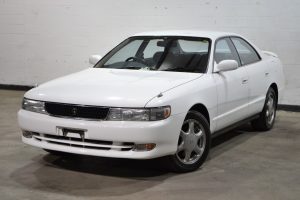 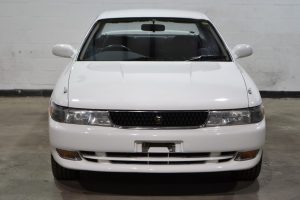 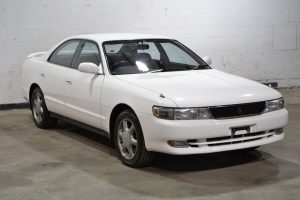 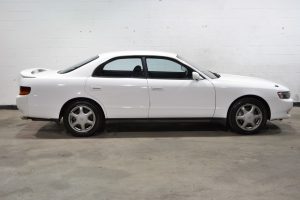 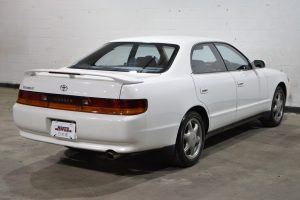 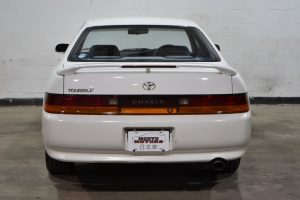 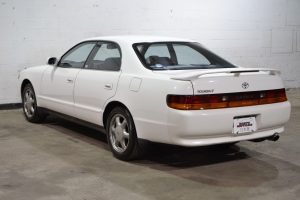 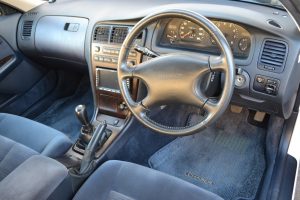 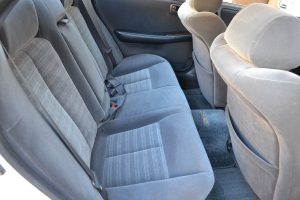 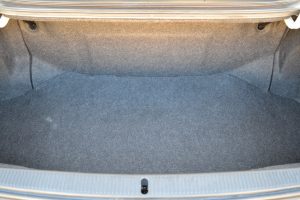 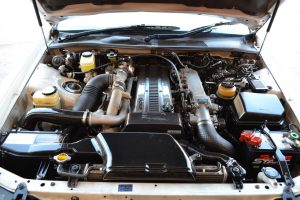 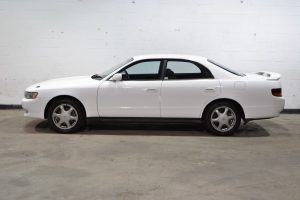 In production from 1992-1996, the JZX90 generation of the Toyota Chaser was a big leap forward from the JZX81. The Toyota JZ-series of motors were in full swing, with the 1JZ and 2JZ motors being offered in naturally aspirated and twin turbo formats throughout the life of the car. The sportiest version was the Tourer V, which offered turbo power coupled to Toyota’s legendary reliability. The top trim however was the Avante G, which provided the driver with more luxuries, and oddly enough used the naturally aspirated version of the JZ series.