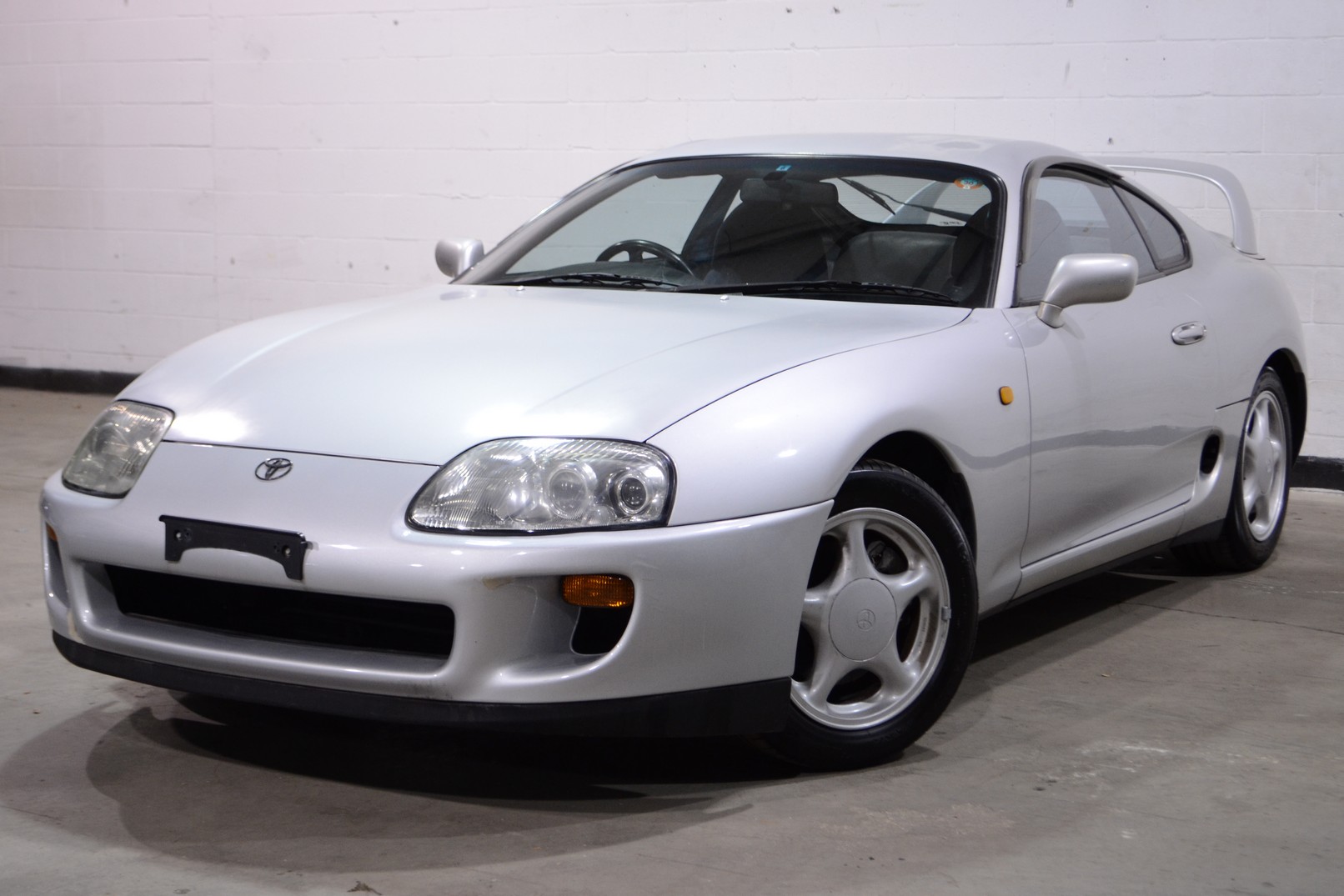 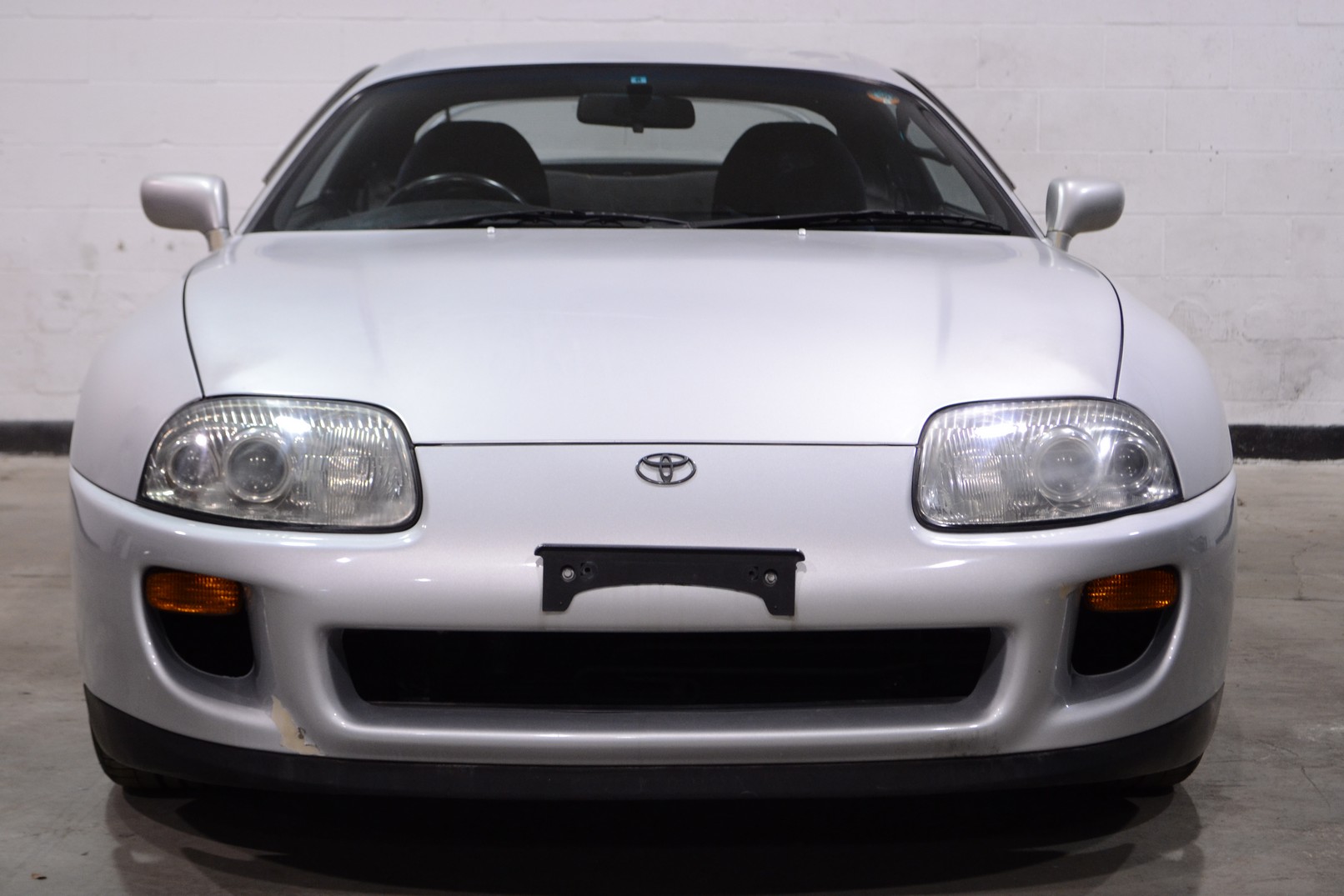 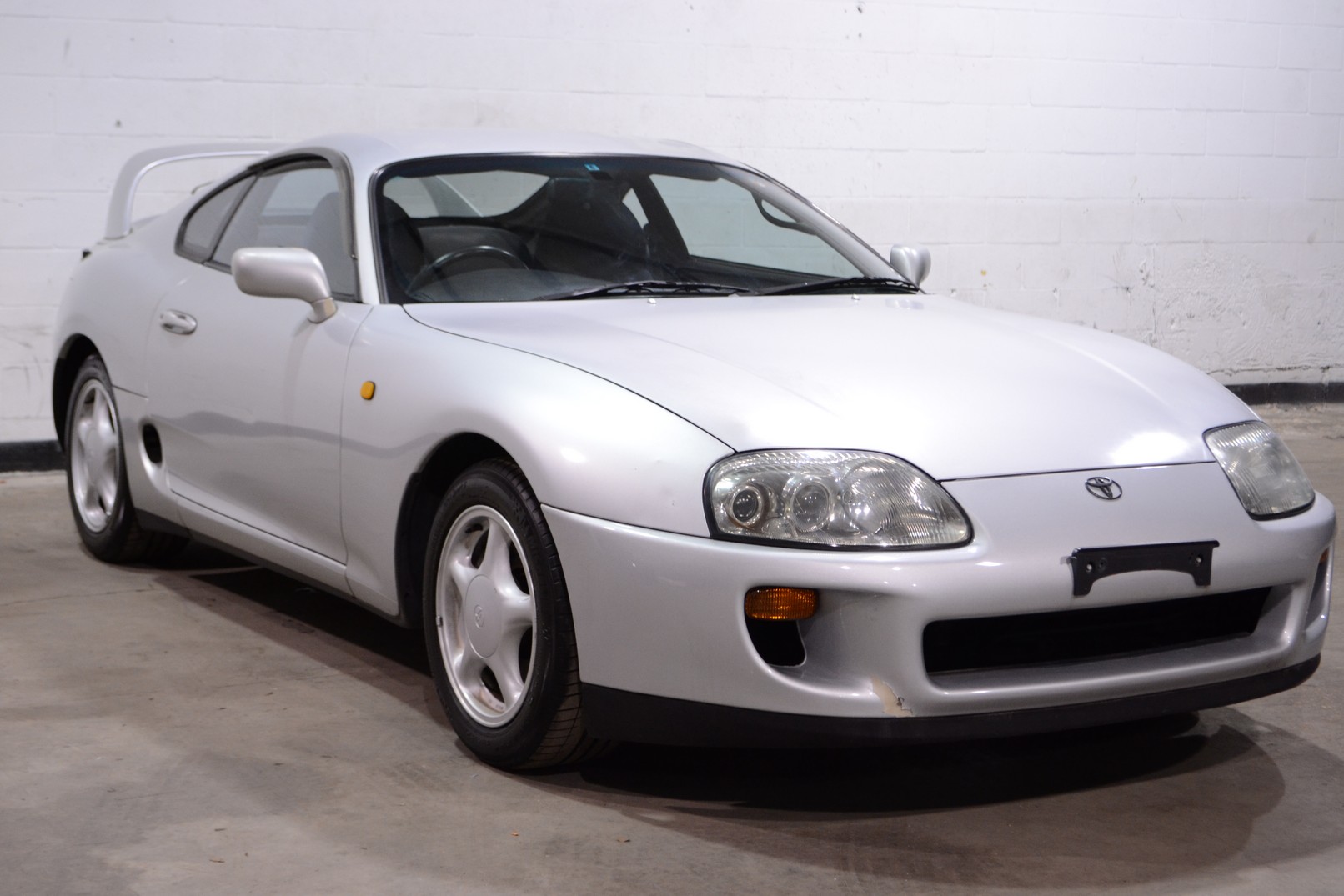 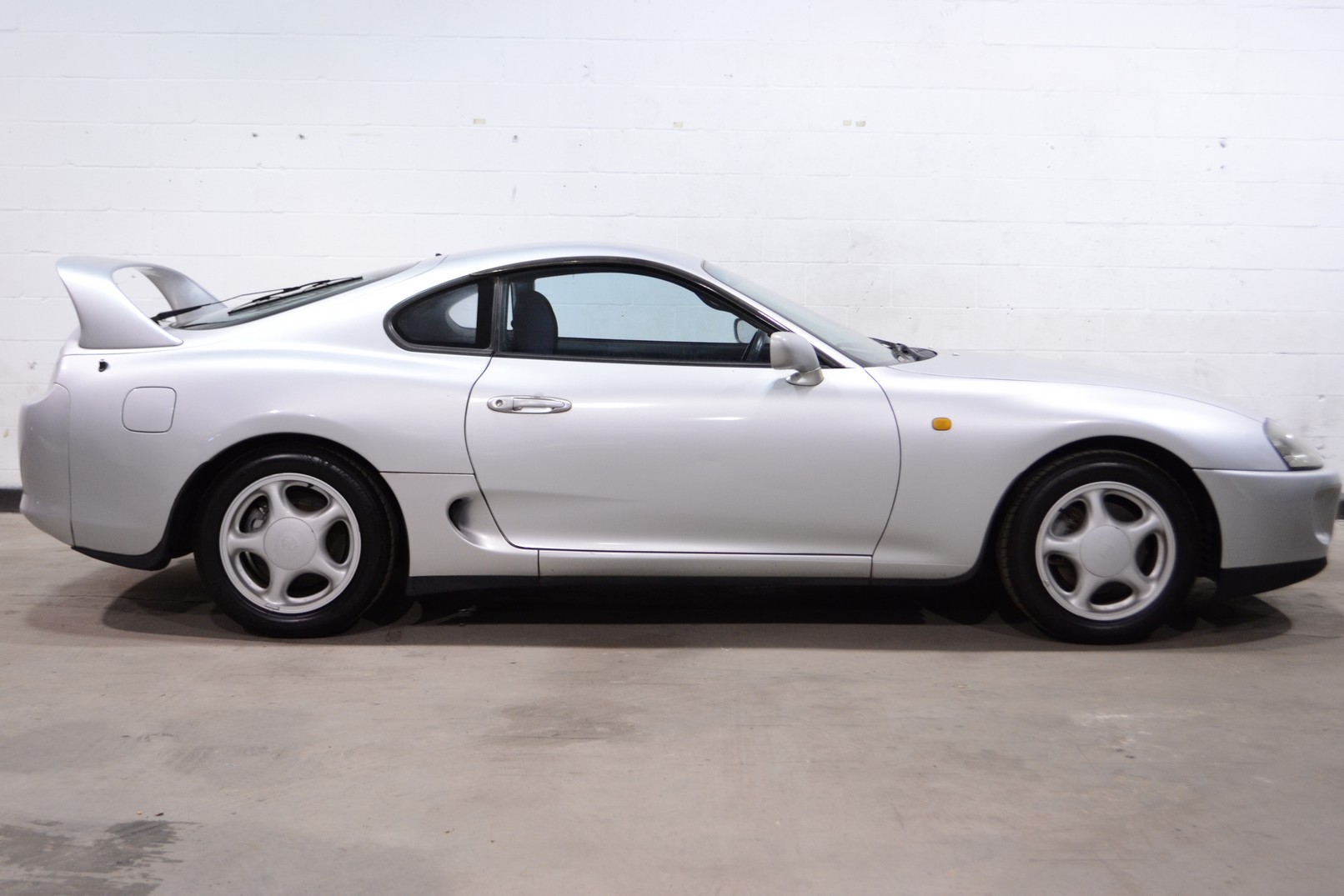 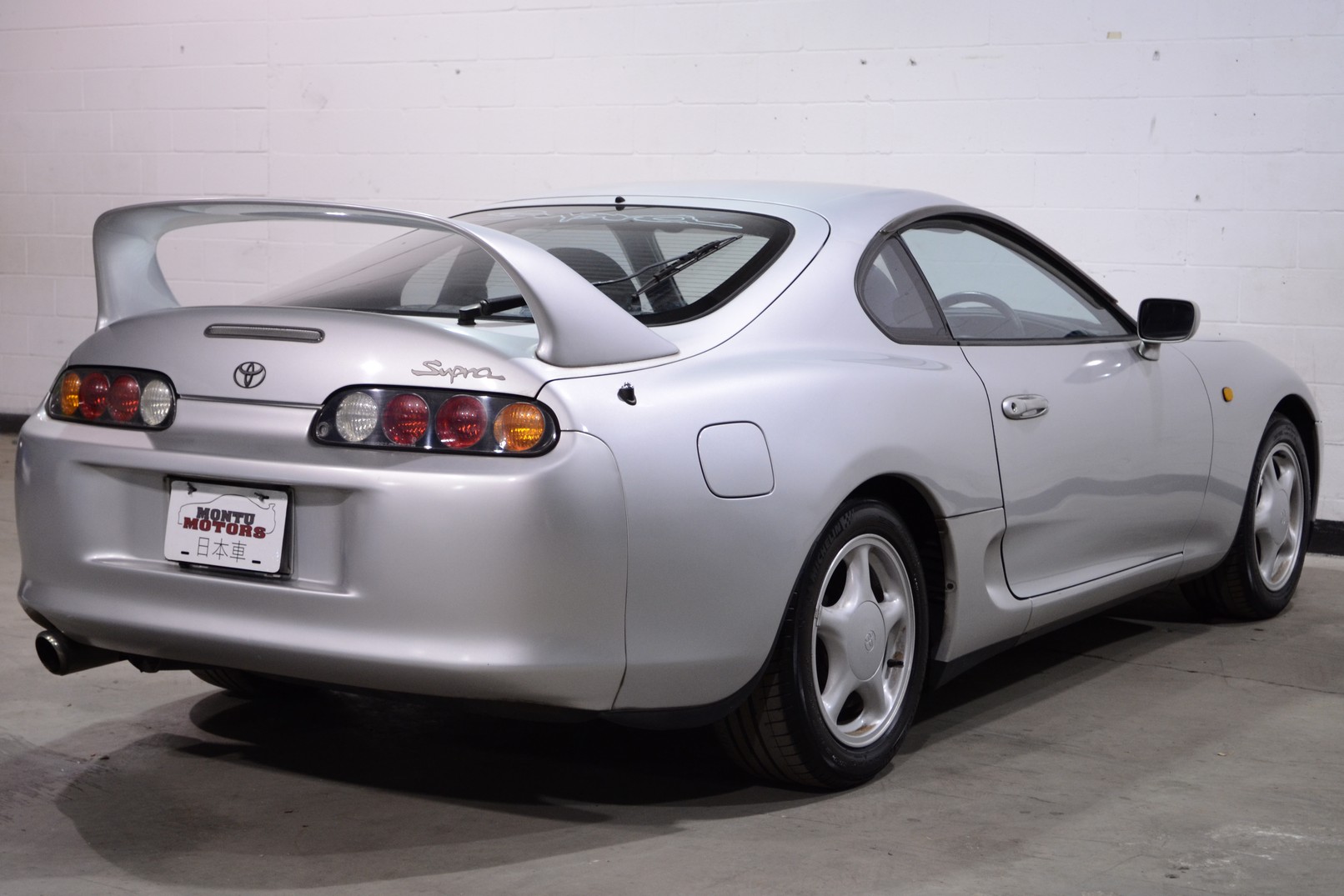 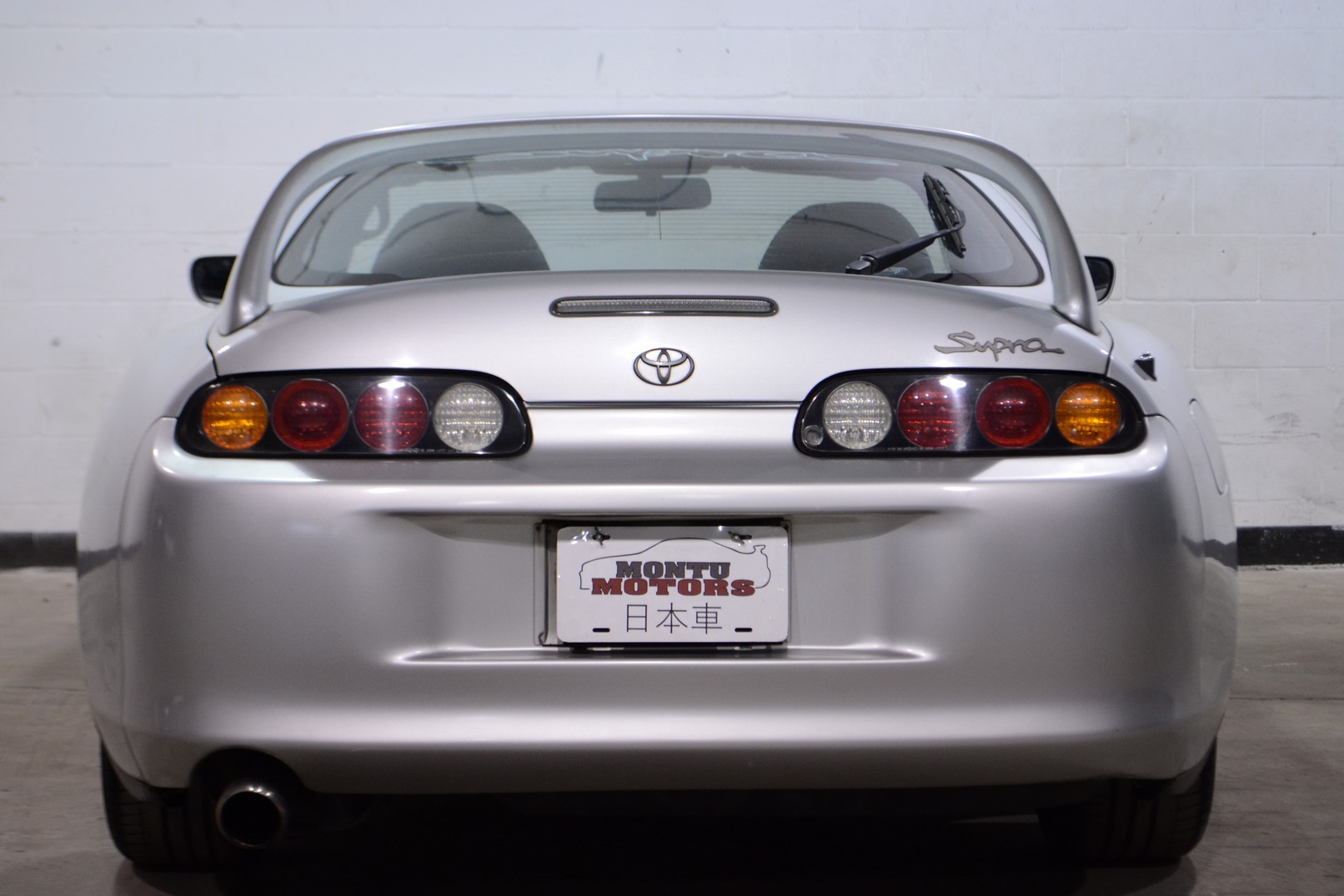 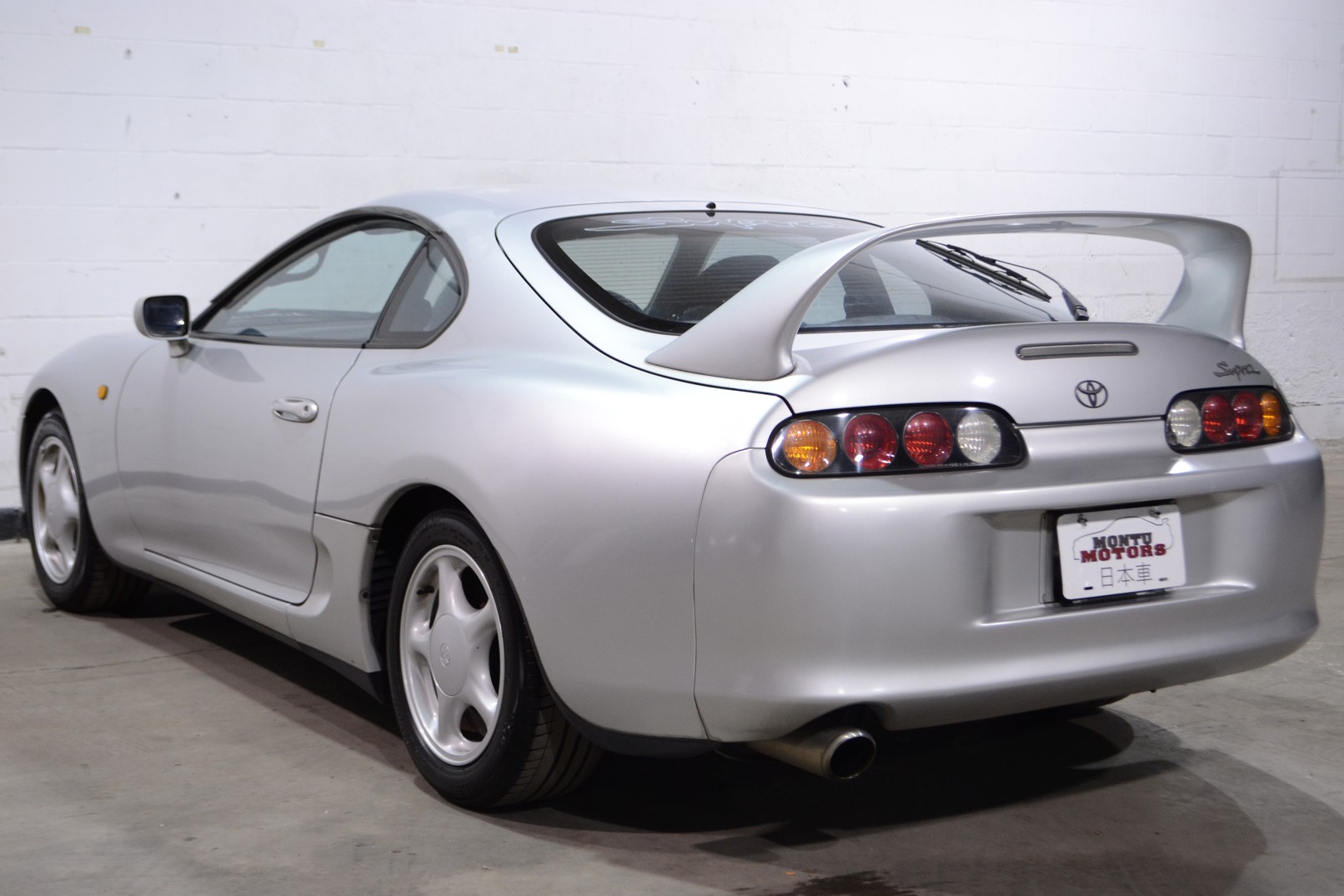 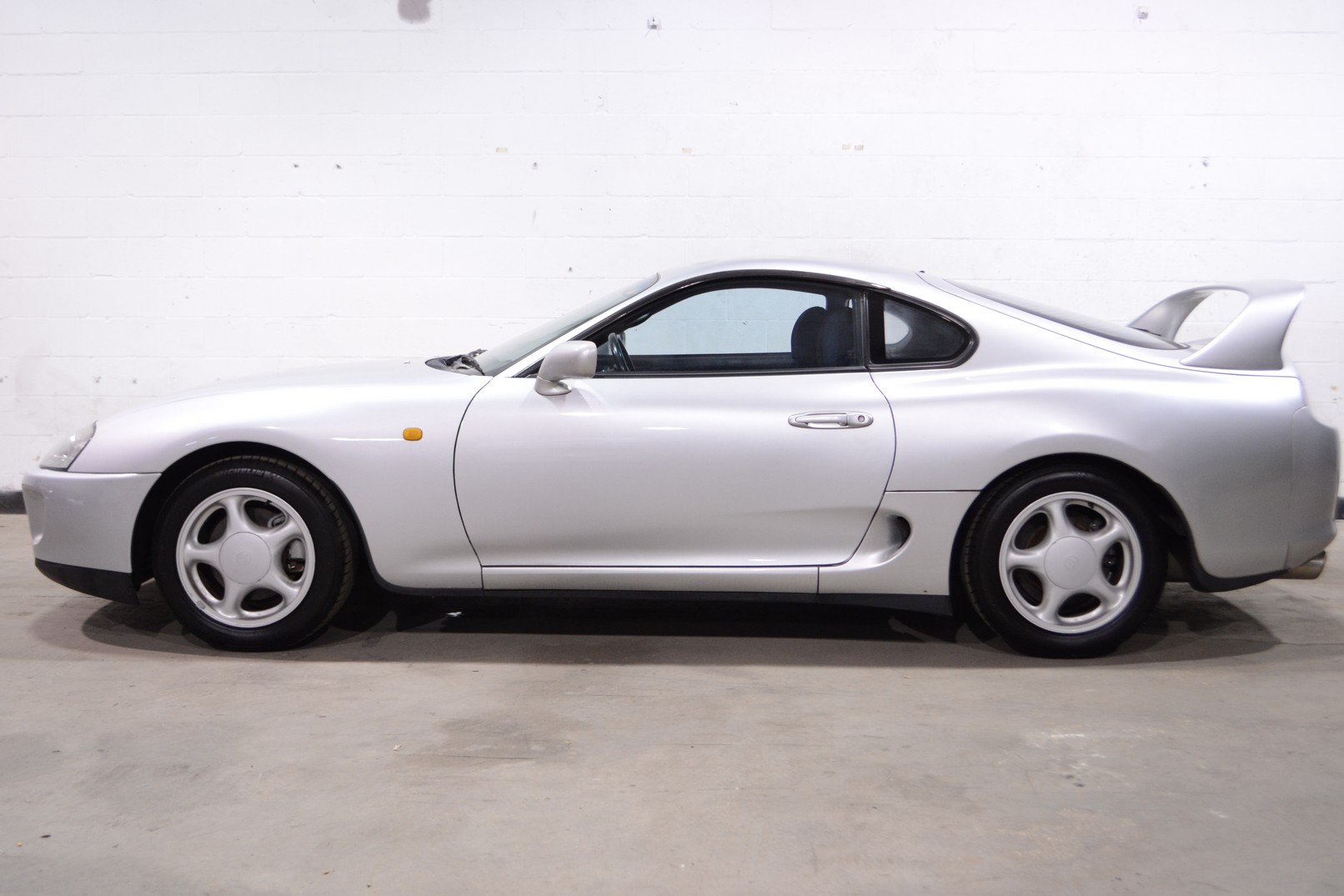 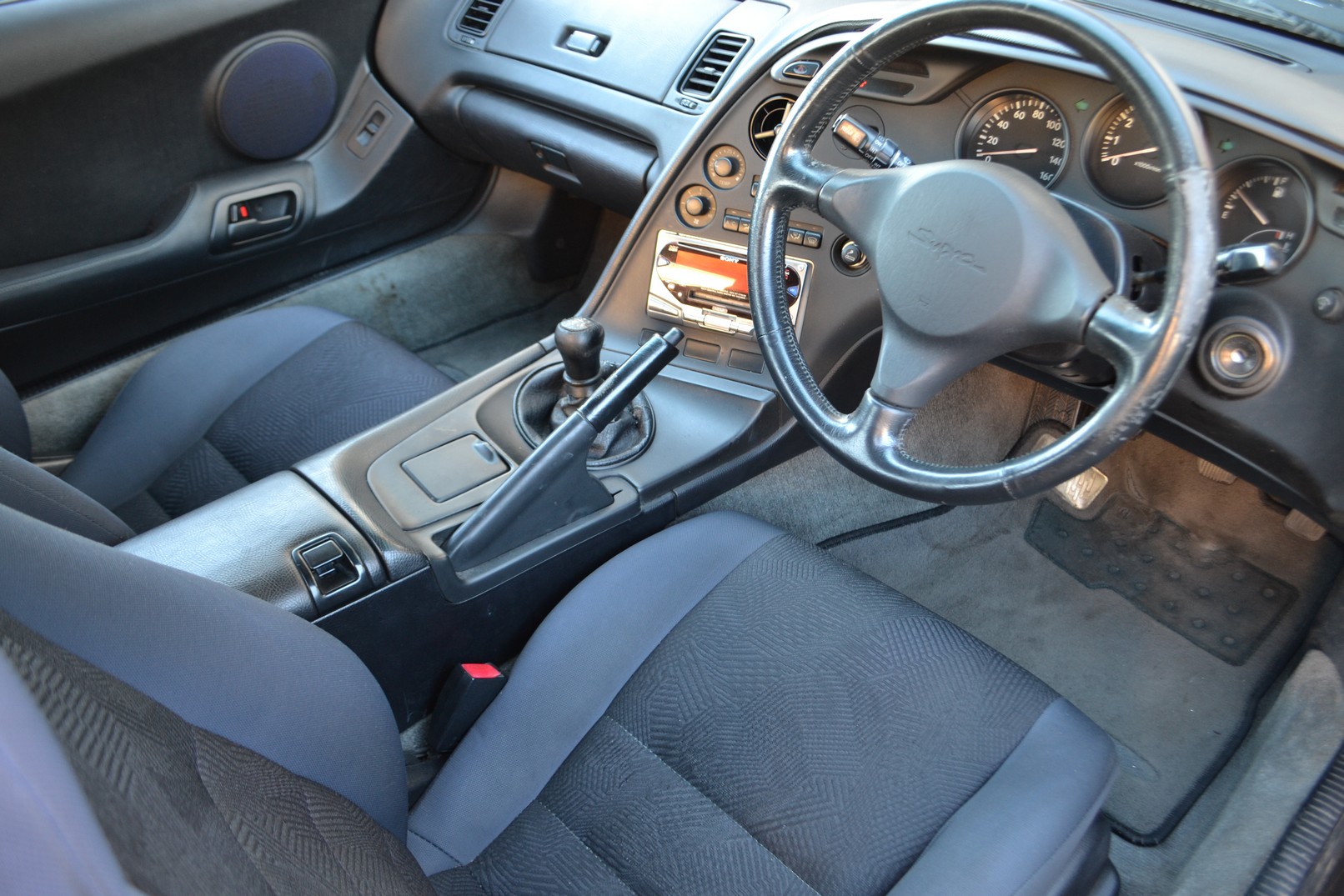 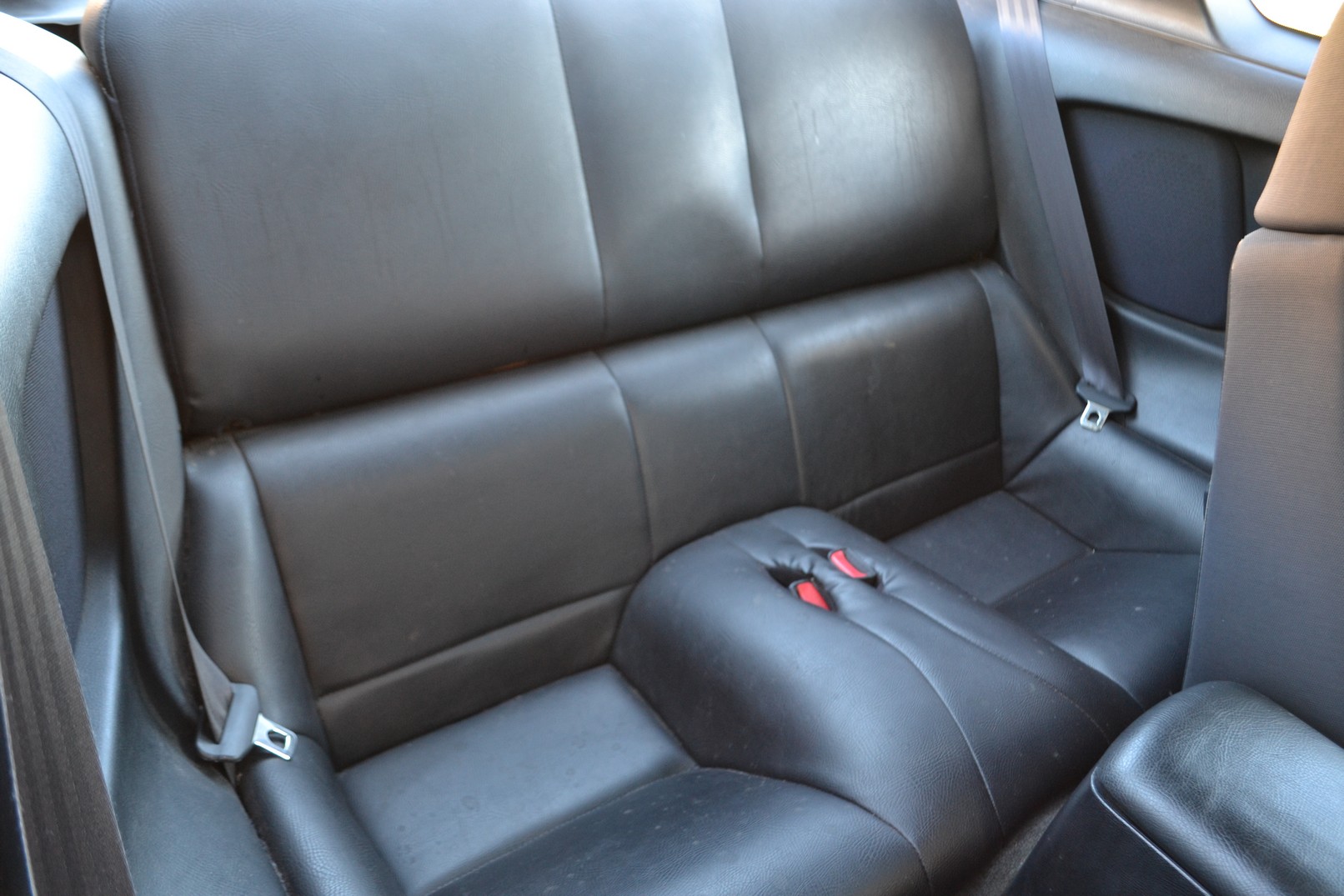 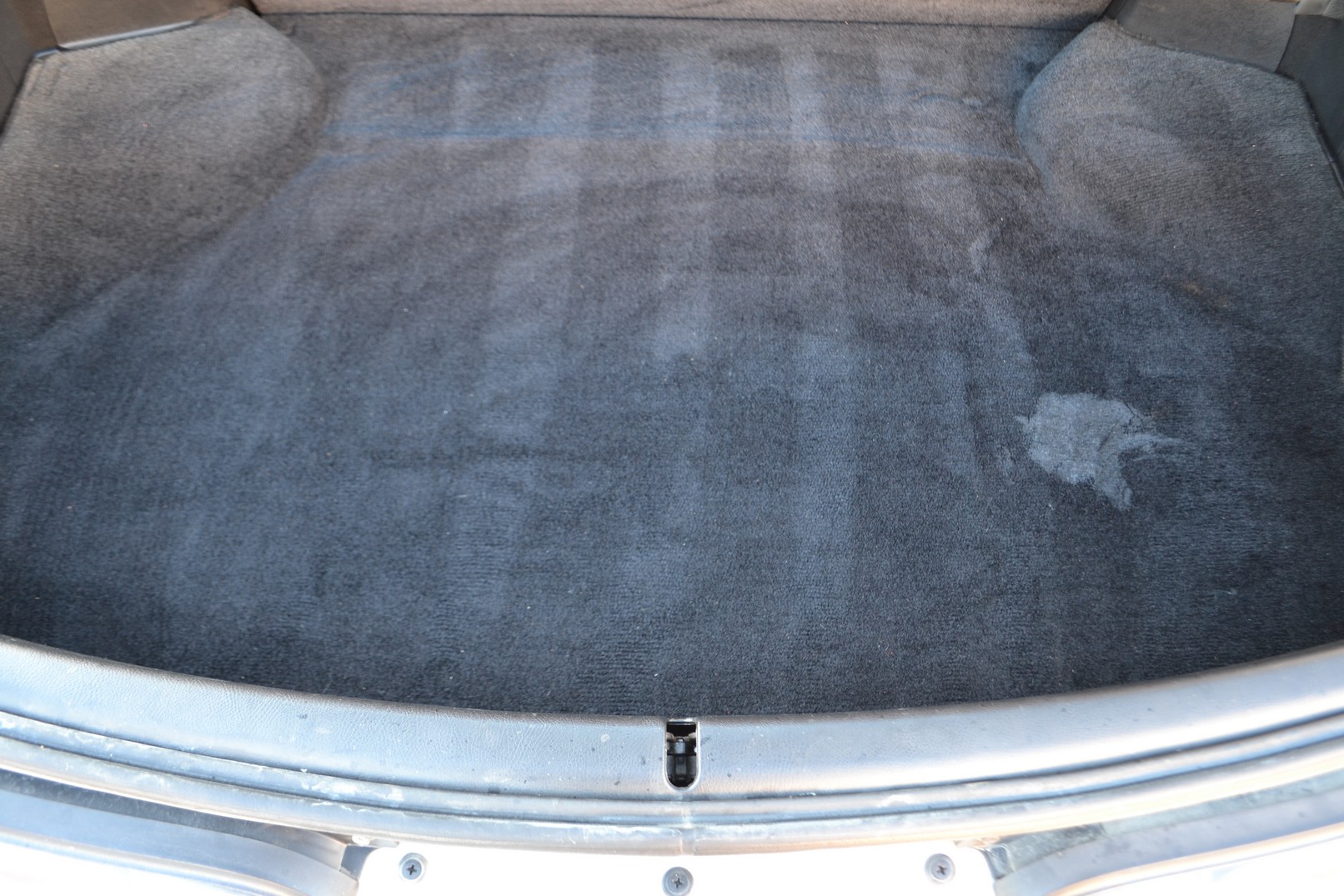 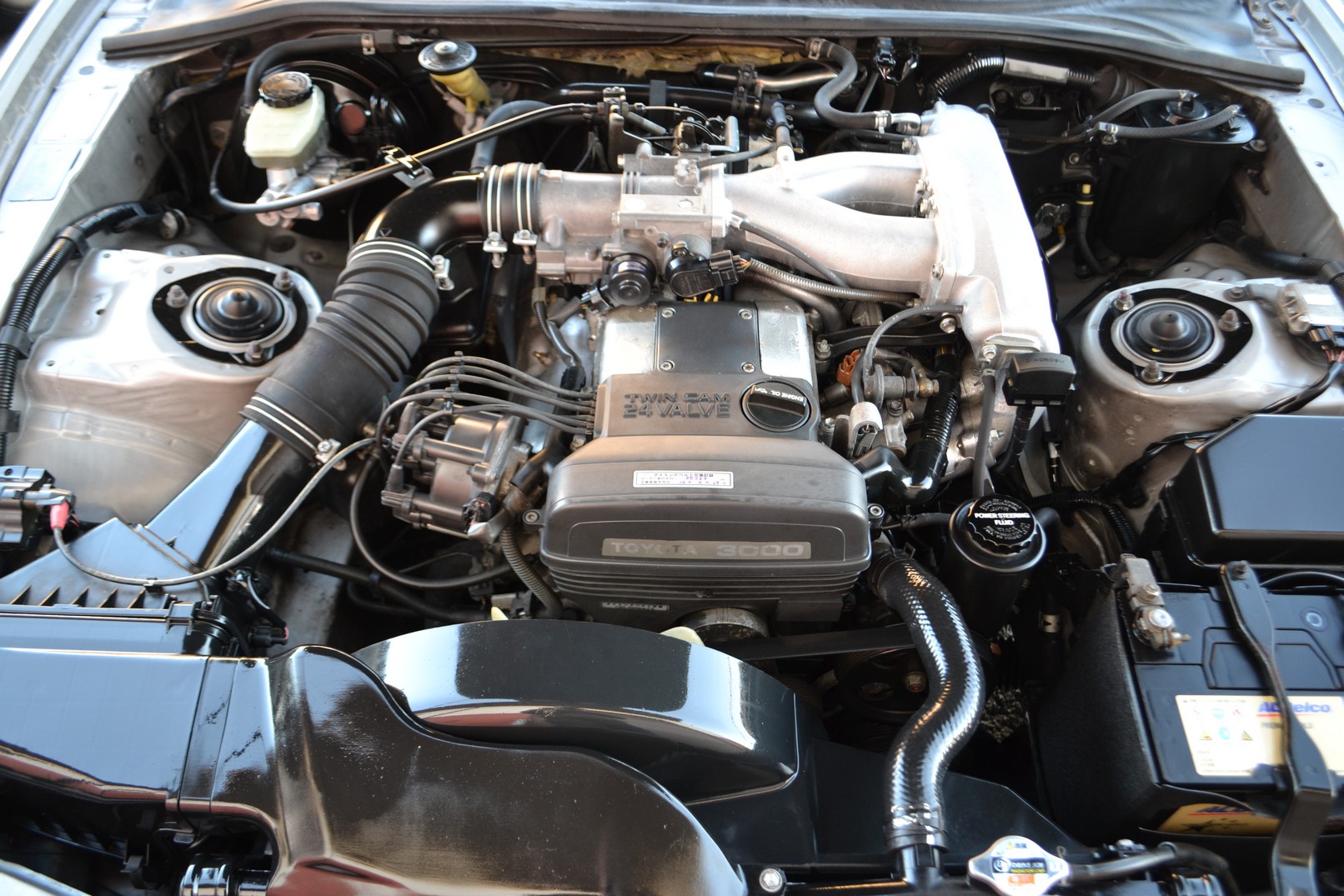 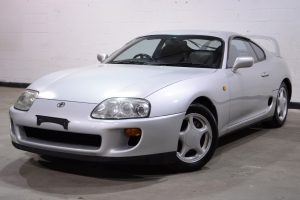 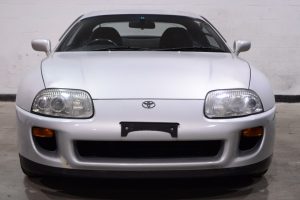 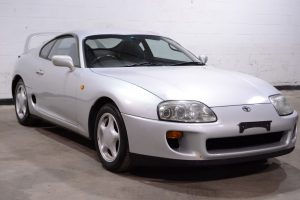 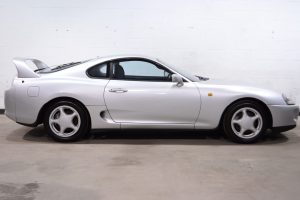 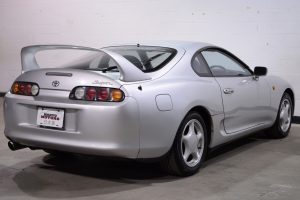 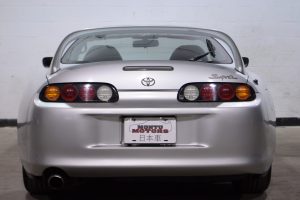 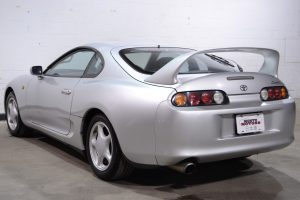 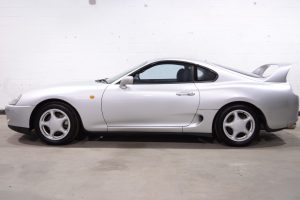 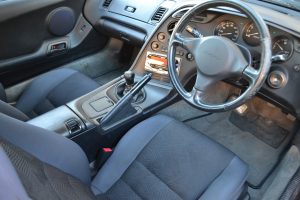 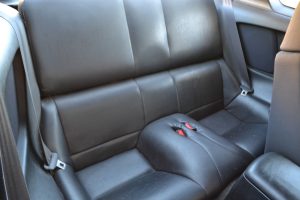 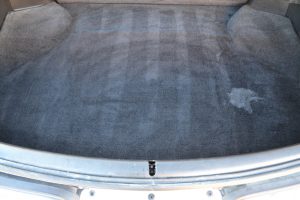 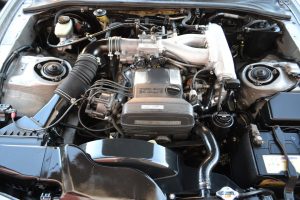 This 1993 Toyota Supra SZ is another good example of a manual, non-turbo, mid-90’s Japanese sports car. The 5-speed manual is a great transmission paired to Toyota’s legendary 2JZ motor. This combo also makes for a very reliable option for an owner who not only wants to preserve their Supra, but also drive it regularly. The fact that this car has been left stock is a nice bonus. With only 101,550 km (63,100 miles) on the odometer, this car is barely broken in. It’s not uncommon for these motors to soar past 200,000 miles and still feel strong!