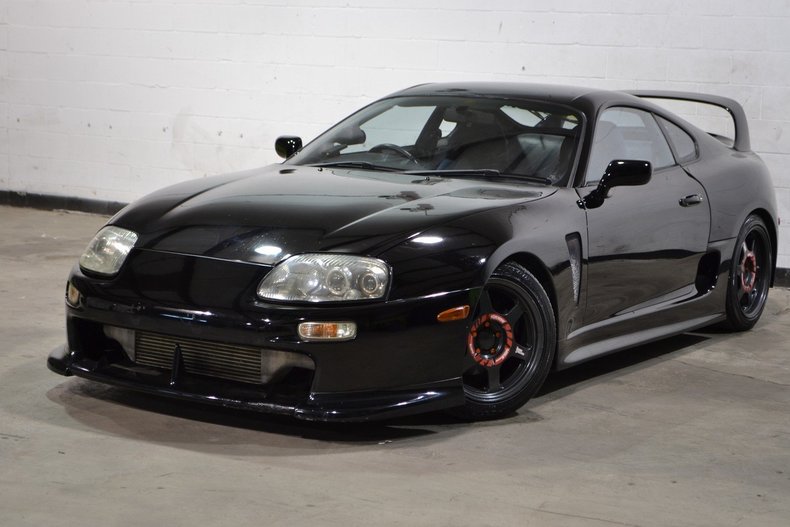 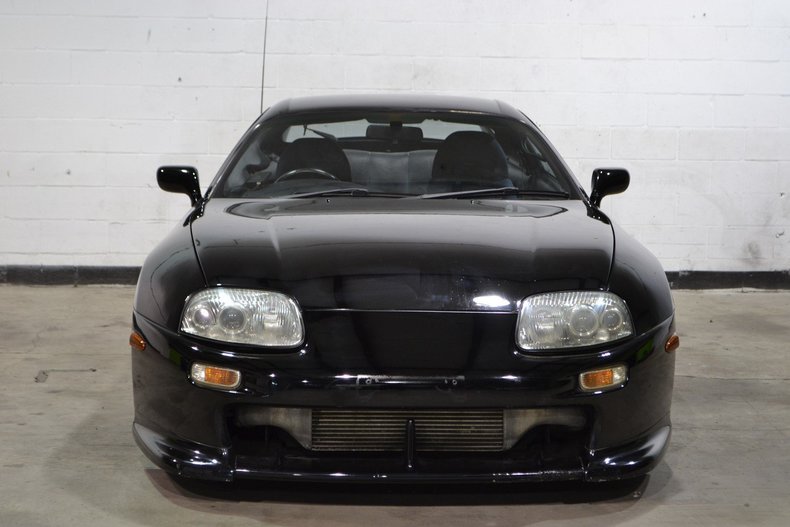 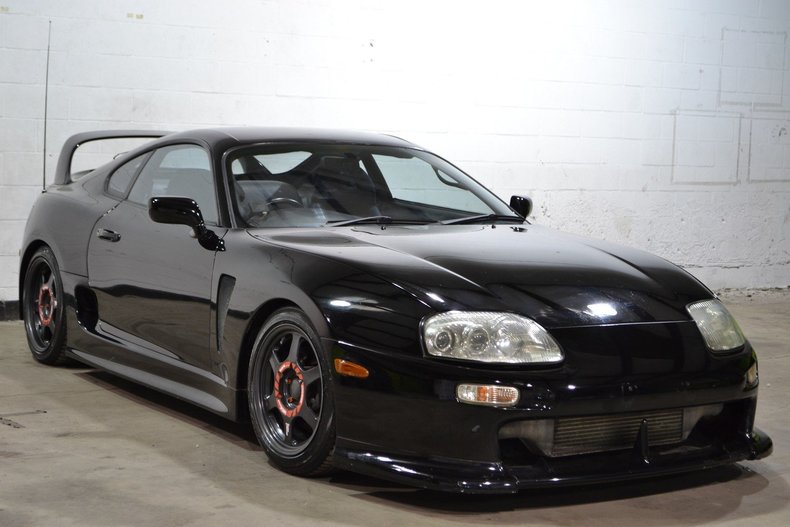 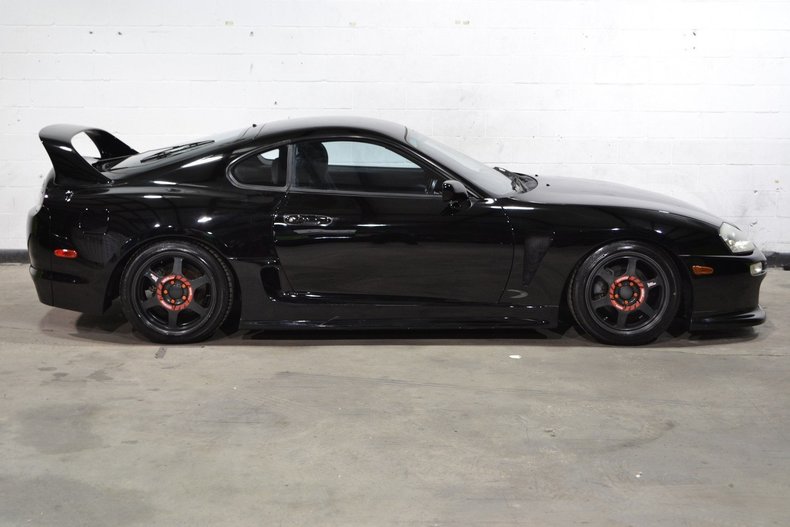 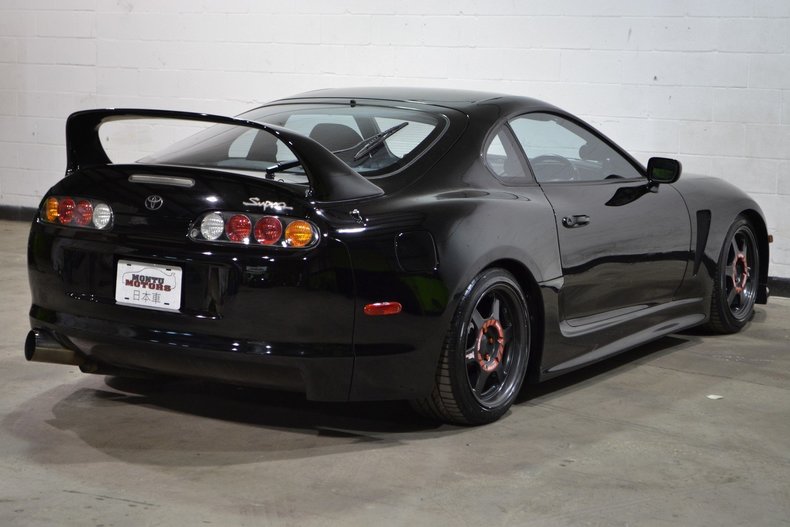 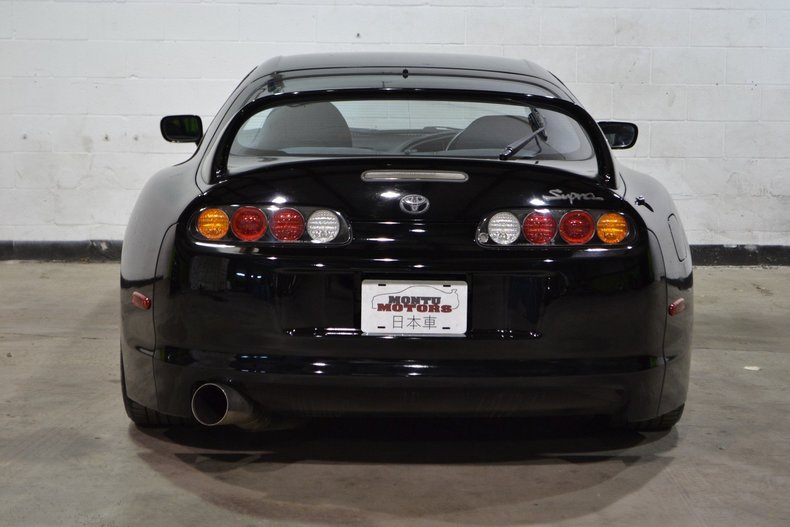 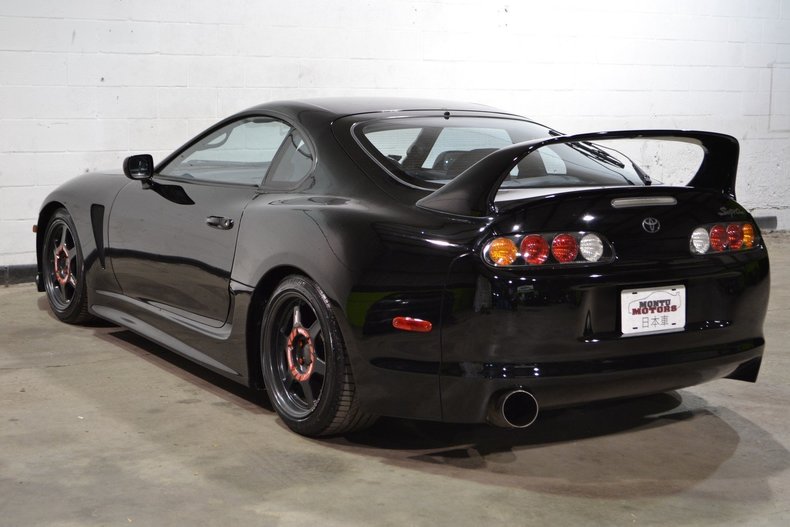 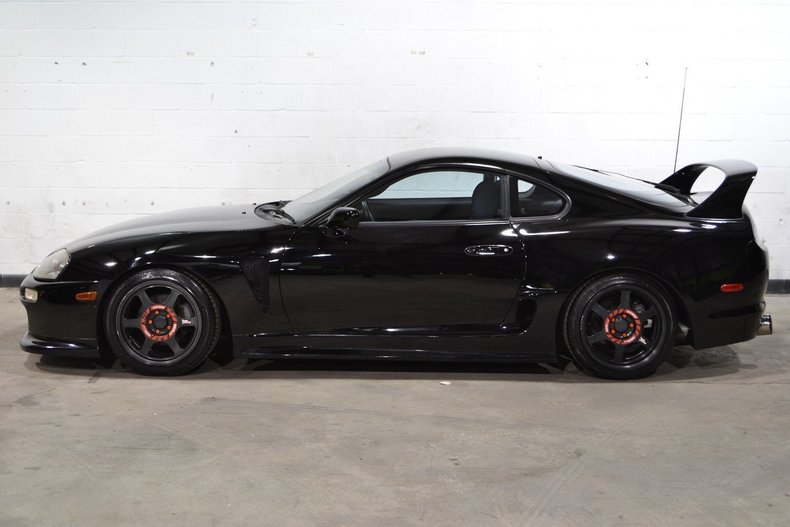 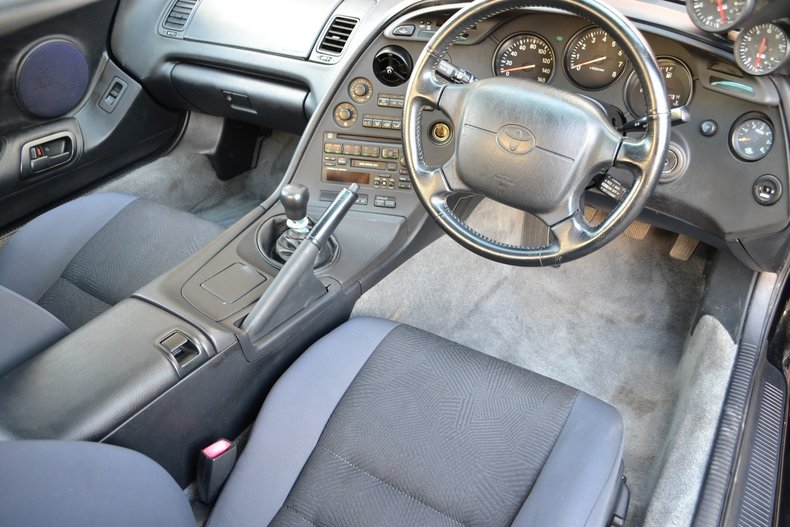 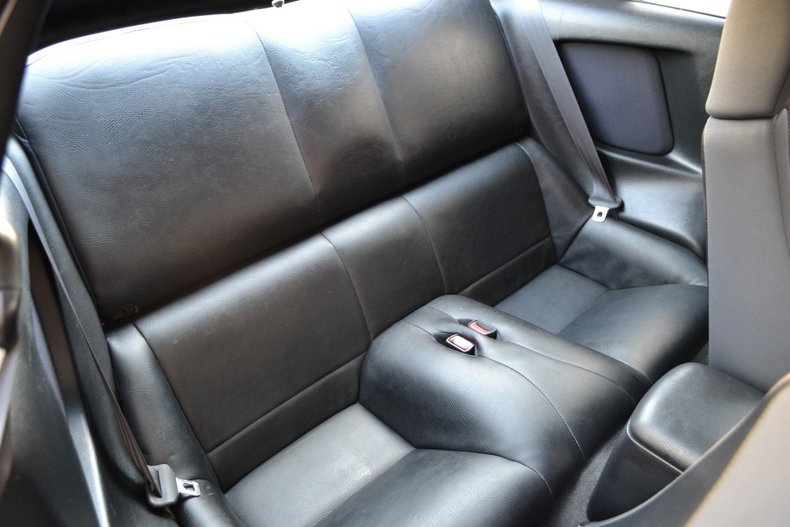 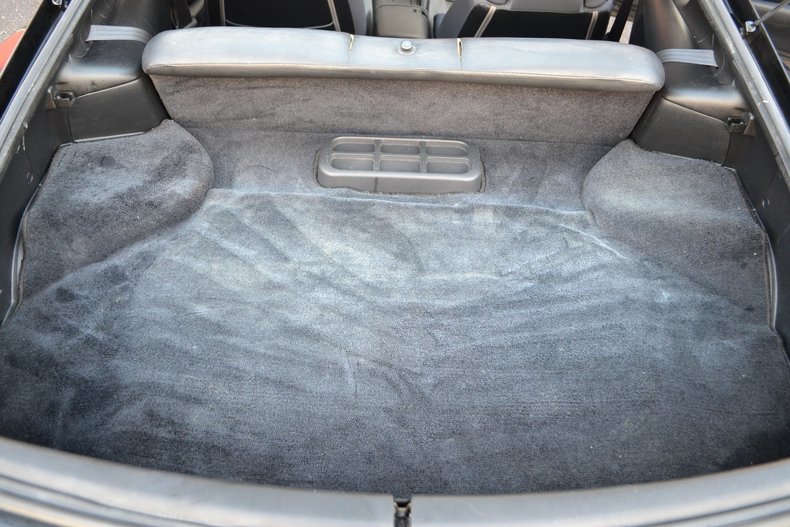 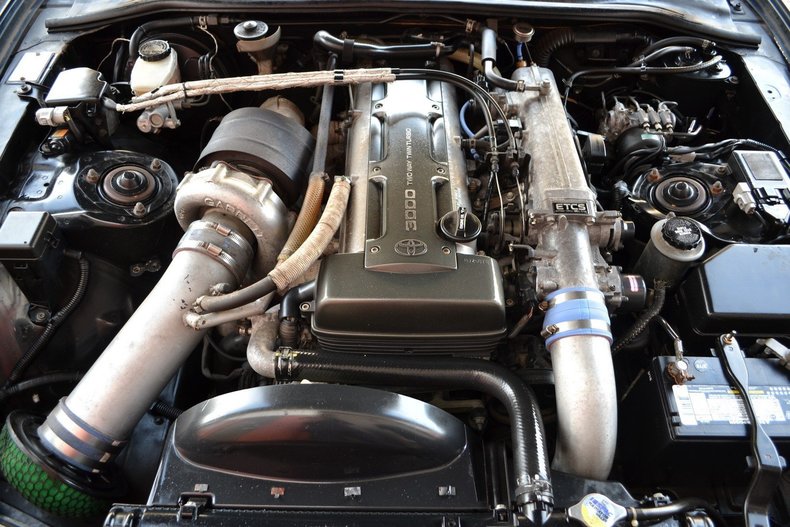 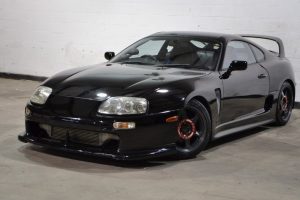 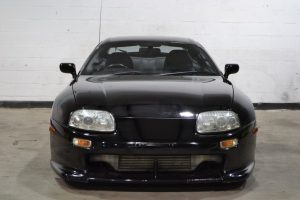 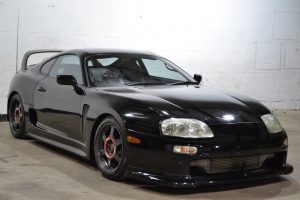 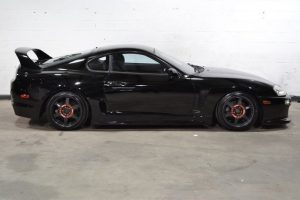 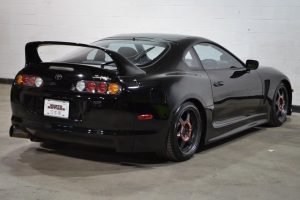 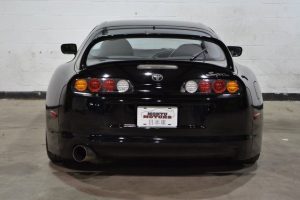 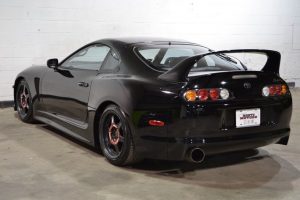 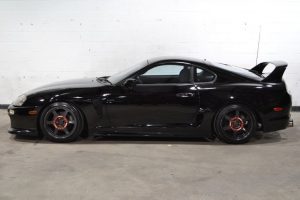 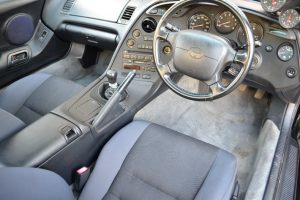 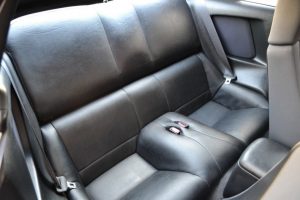 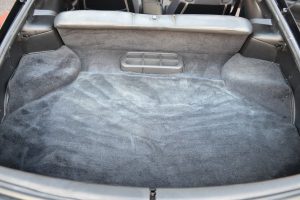 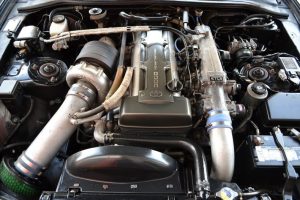 This 1993 Toyota Supra is the ultimate dream for many enthusiasts! Fitted with Toyota’s TRD3000GT widebody kit this car has some serious presence on the road. The interior is spectacularly clean, and feels fresh and well cared for. The motor is in great condition, and with the single turbo is ready for high horsepower. The current tune is rather conservative, which is great if you’re just looking to drive the car on the streets primarily. And of course this car makes all the right noises expected of a true JDM legend!