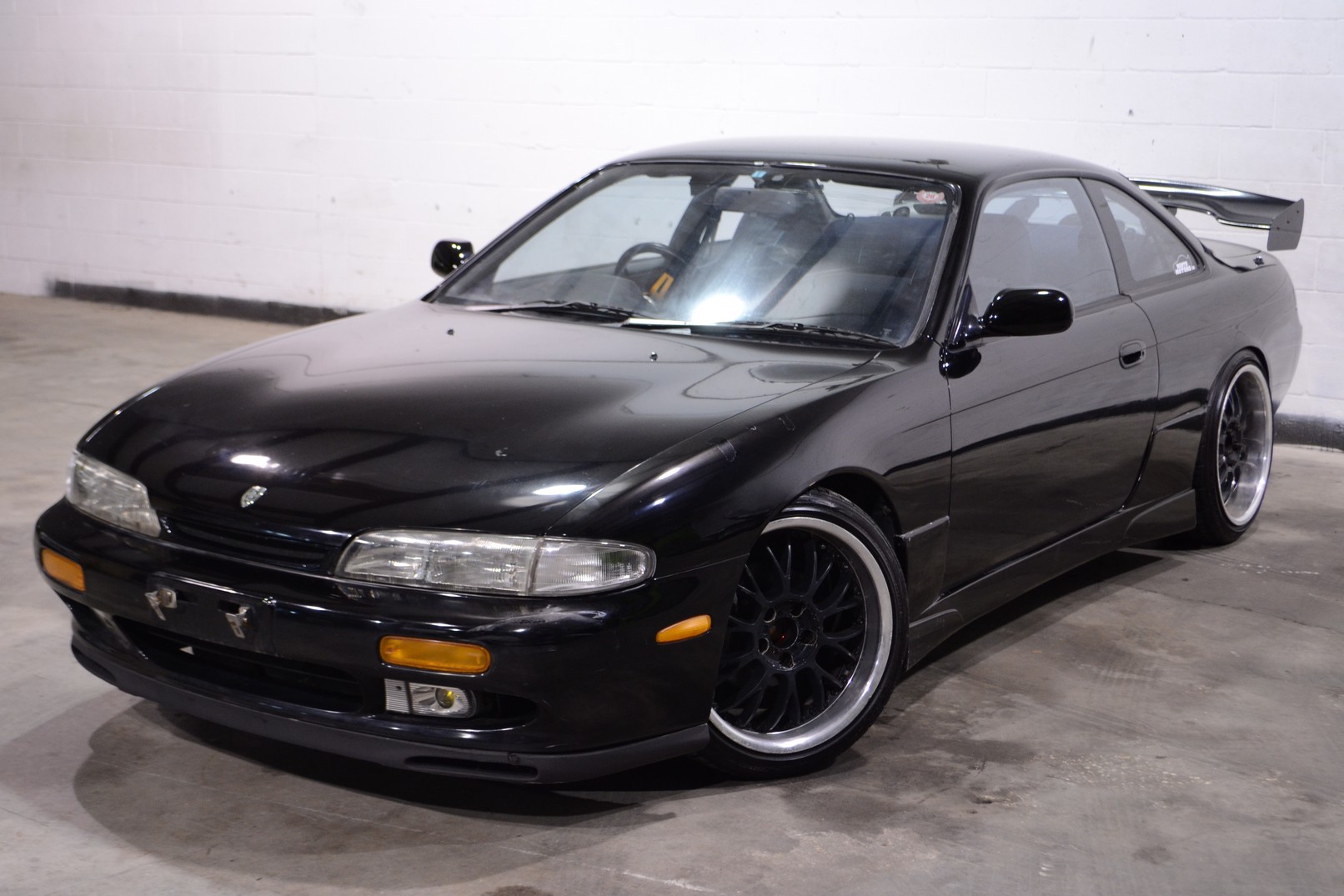 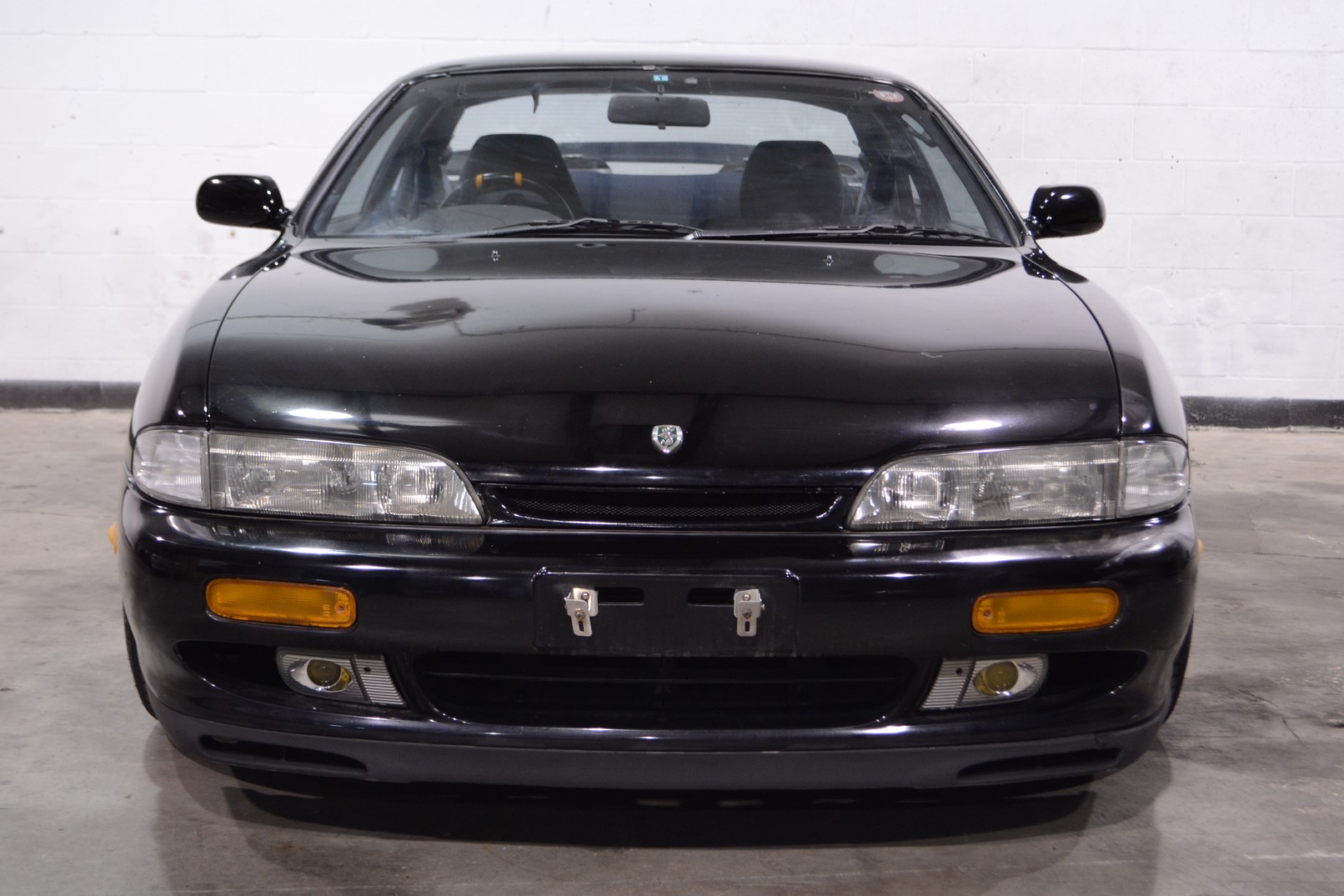 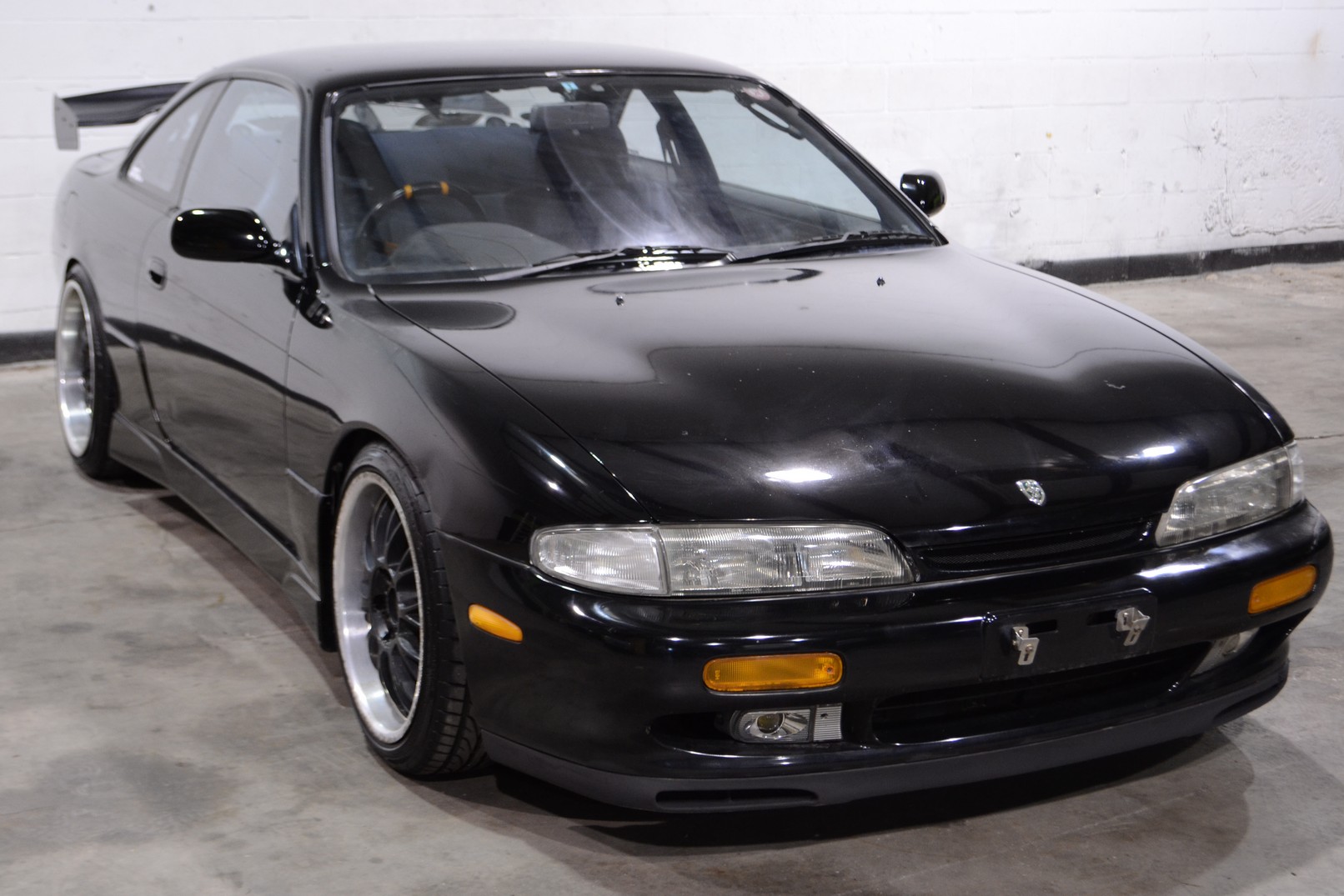 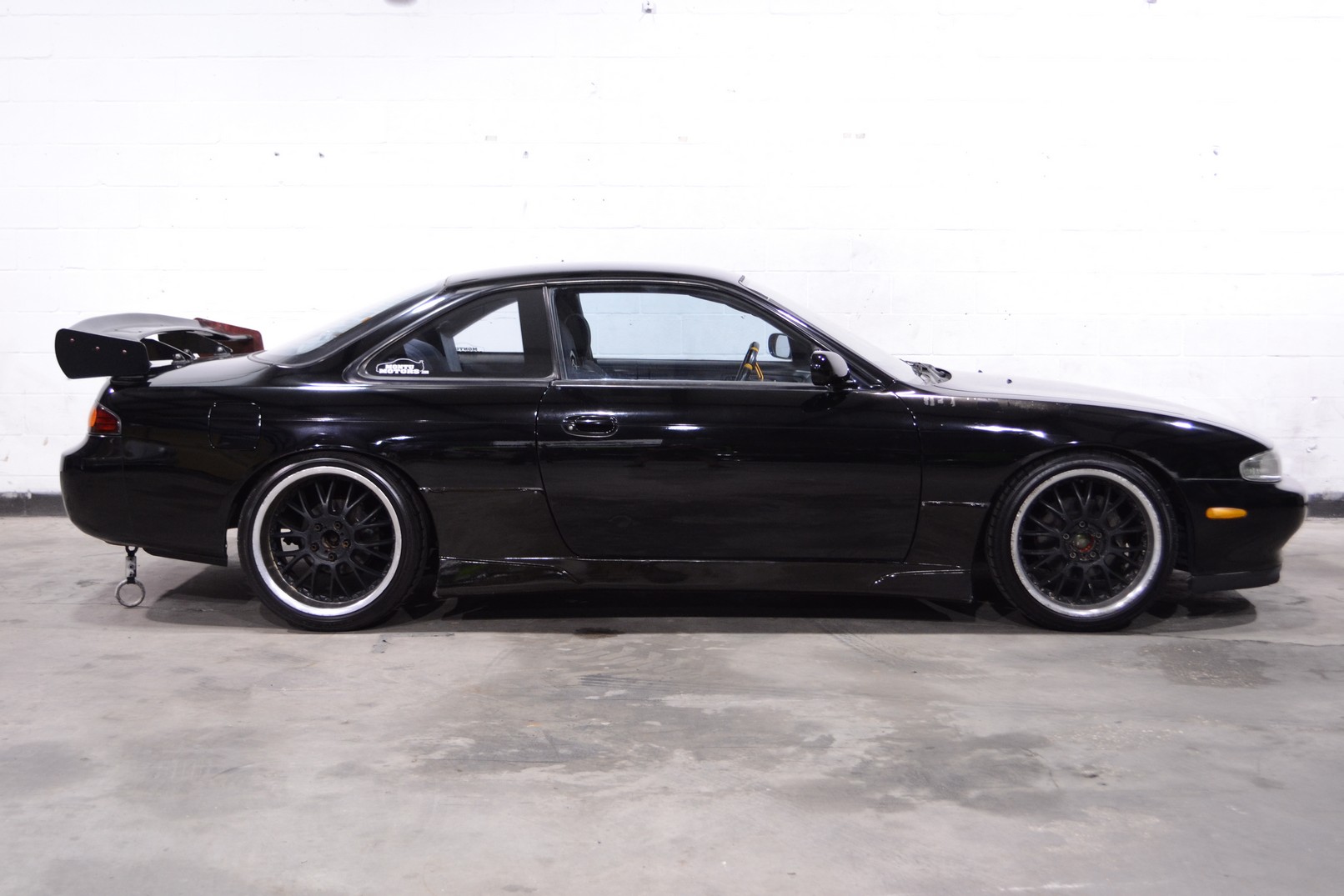 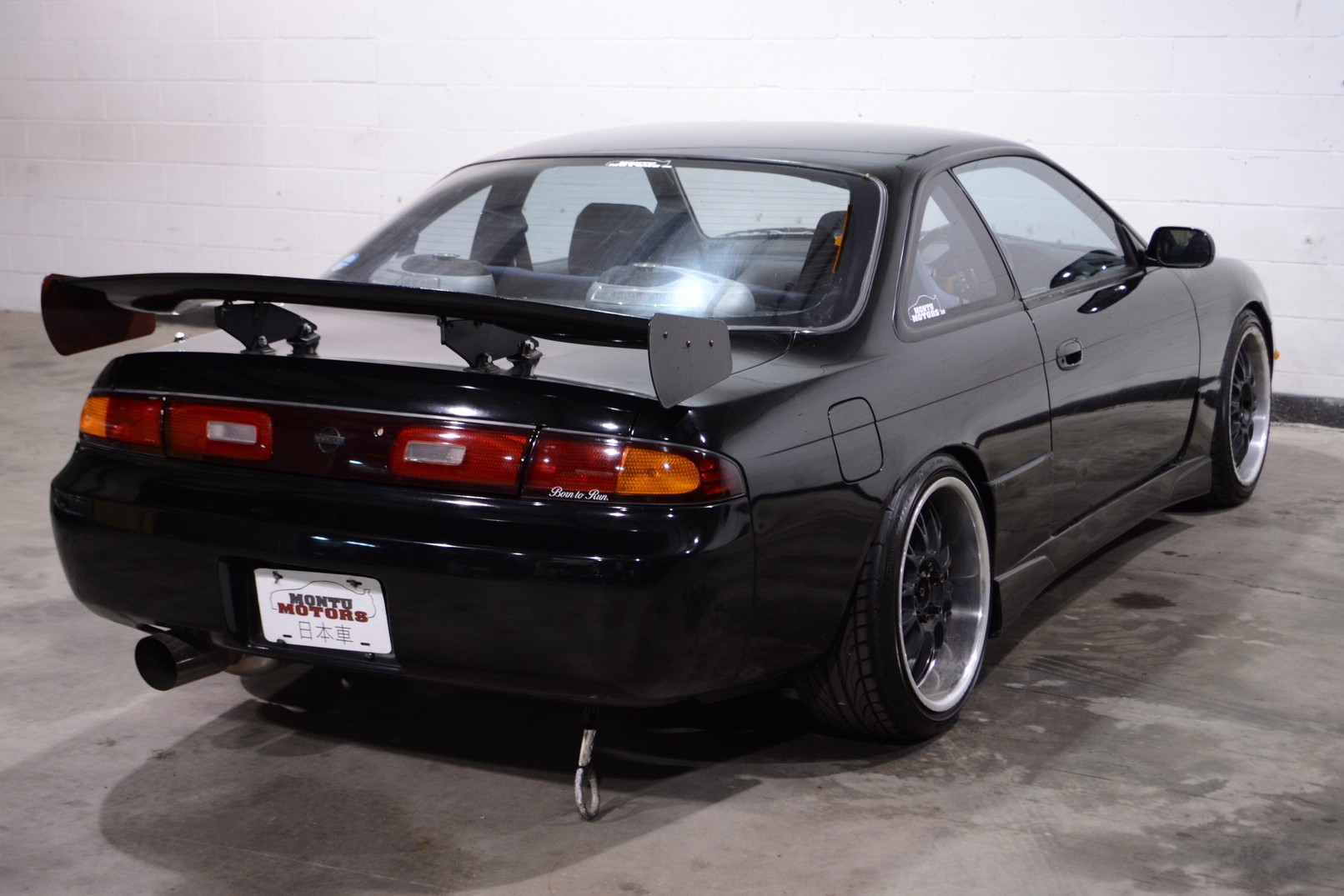 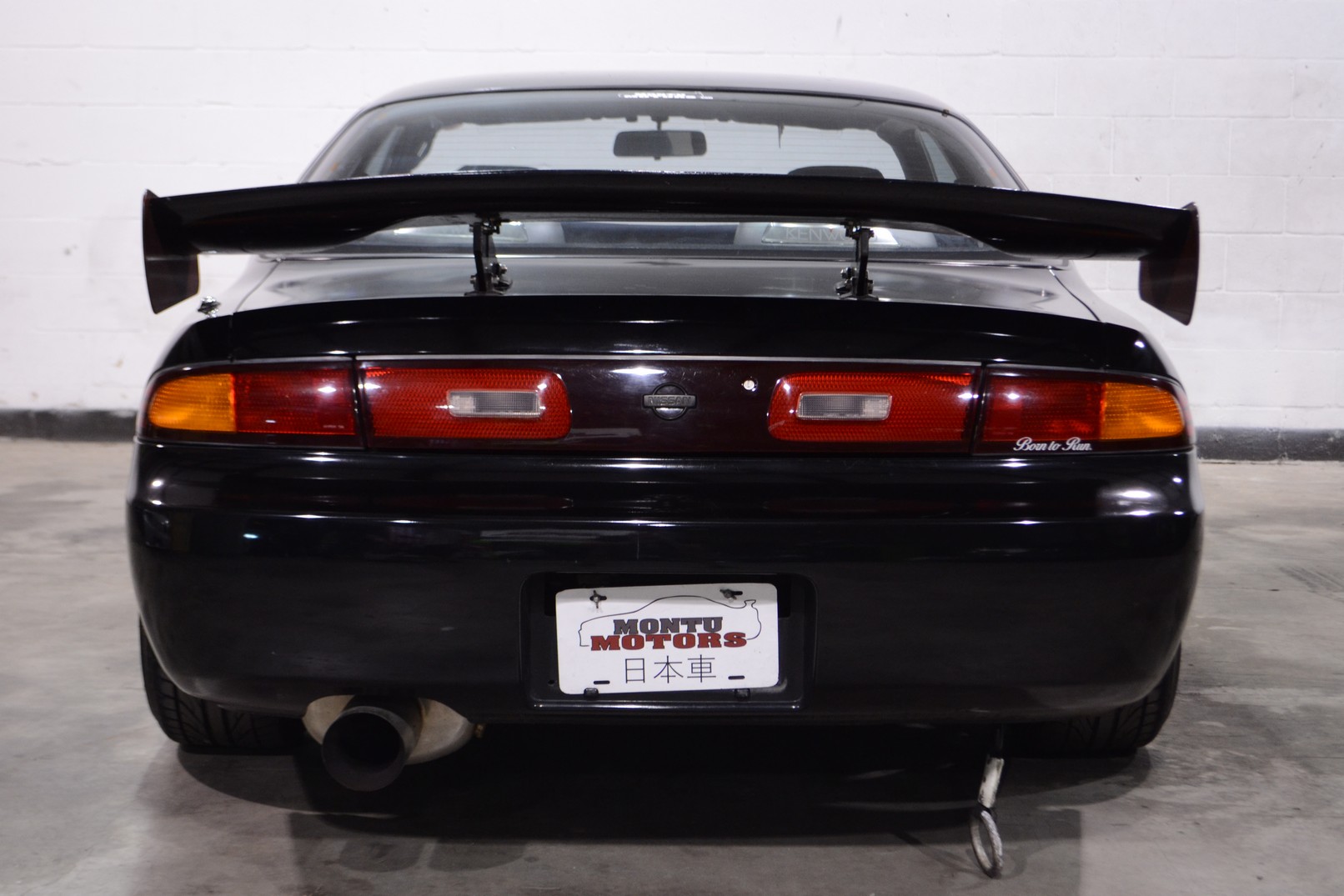 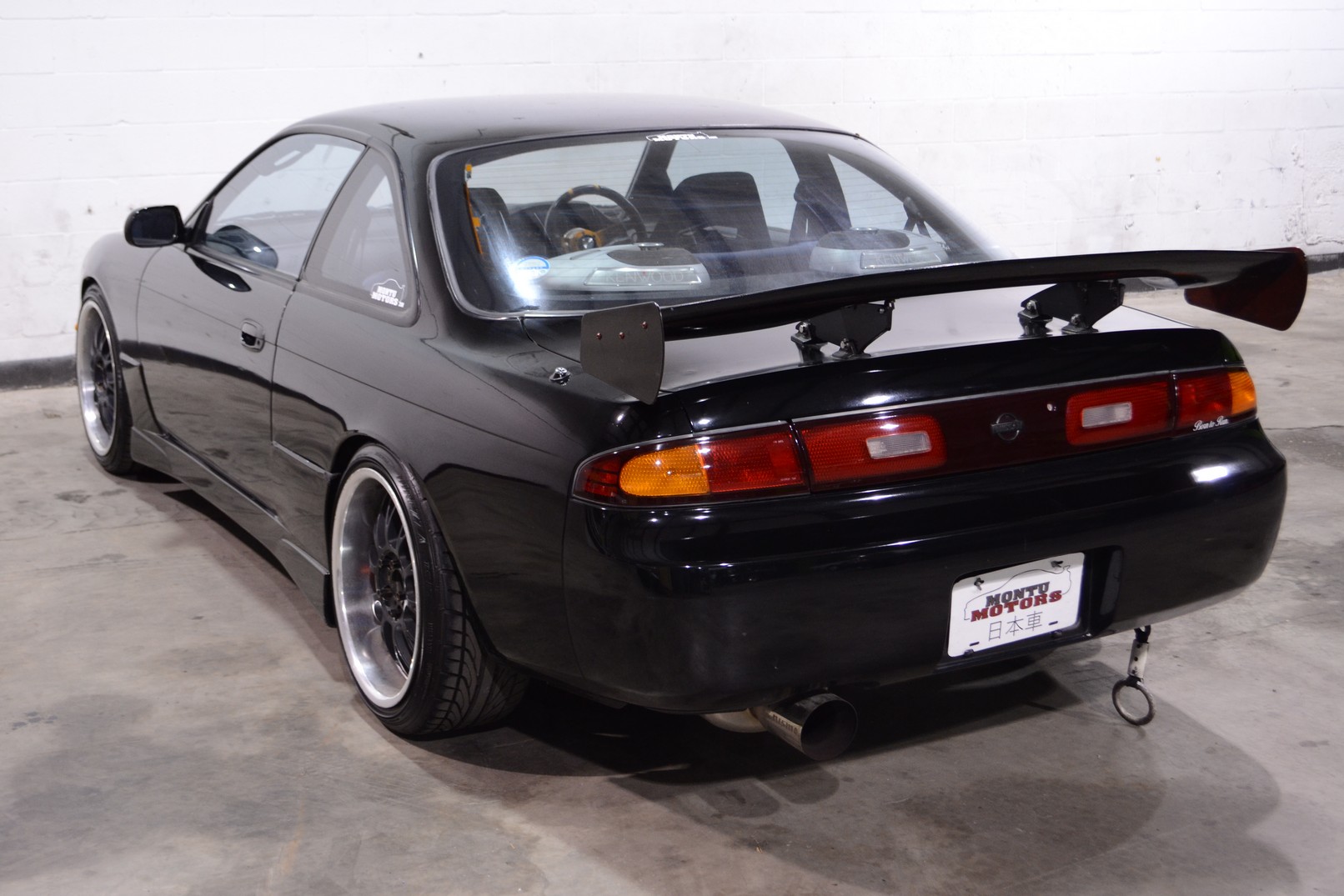 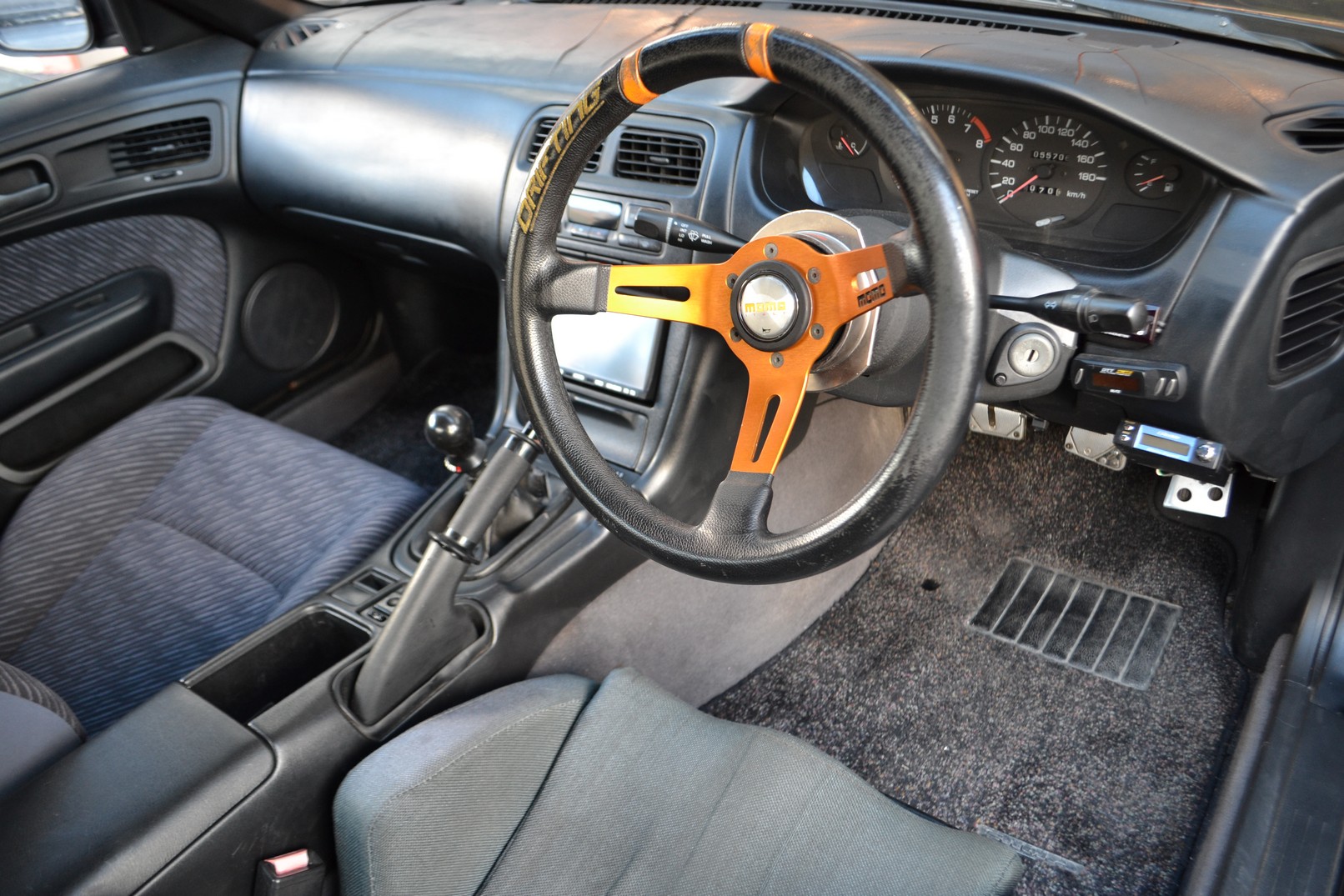 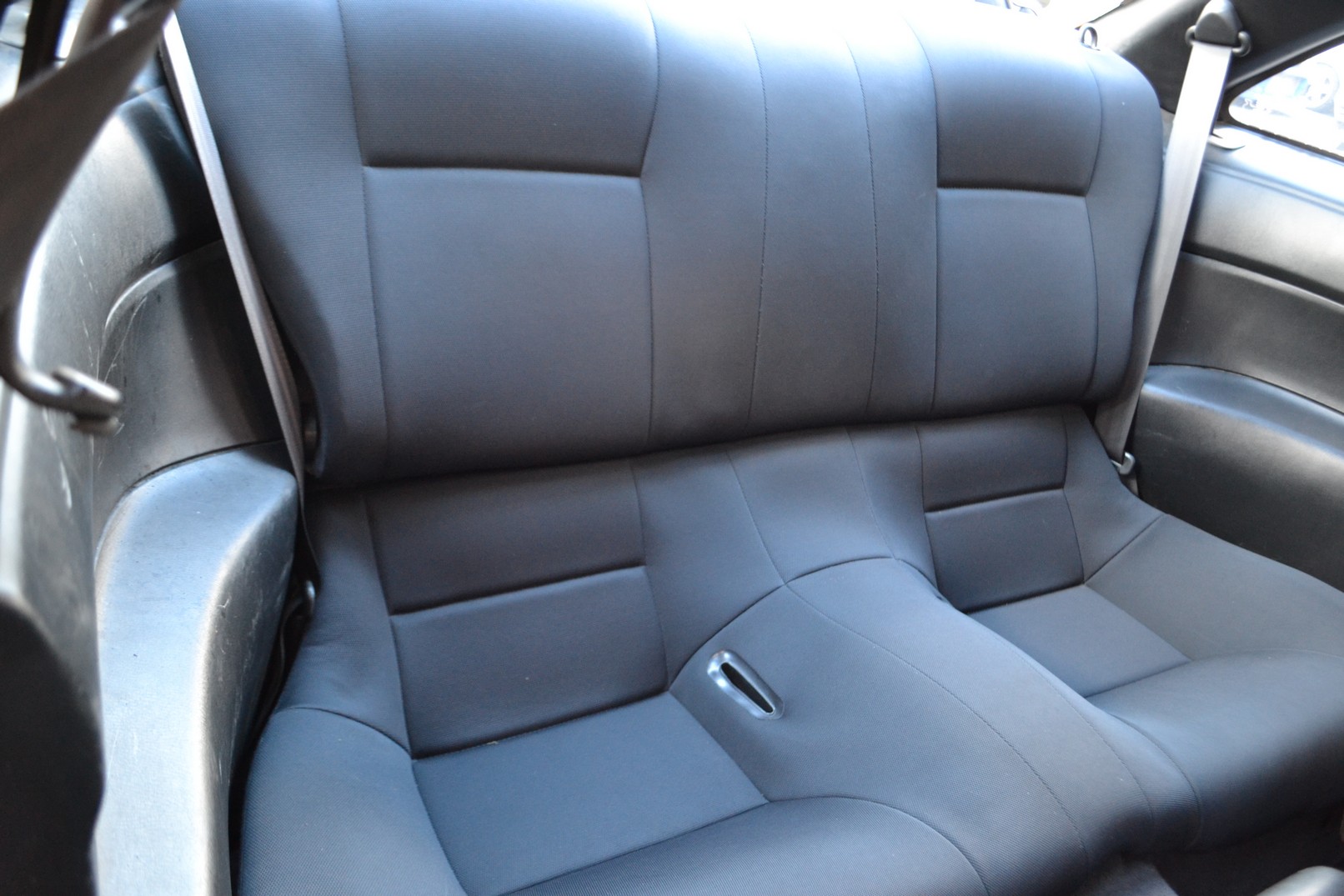 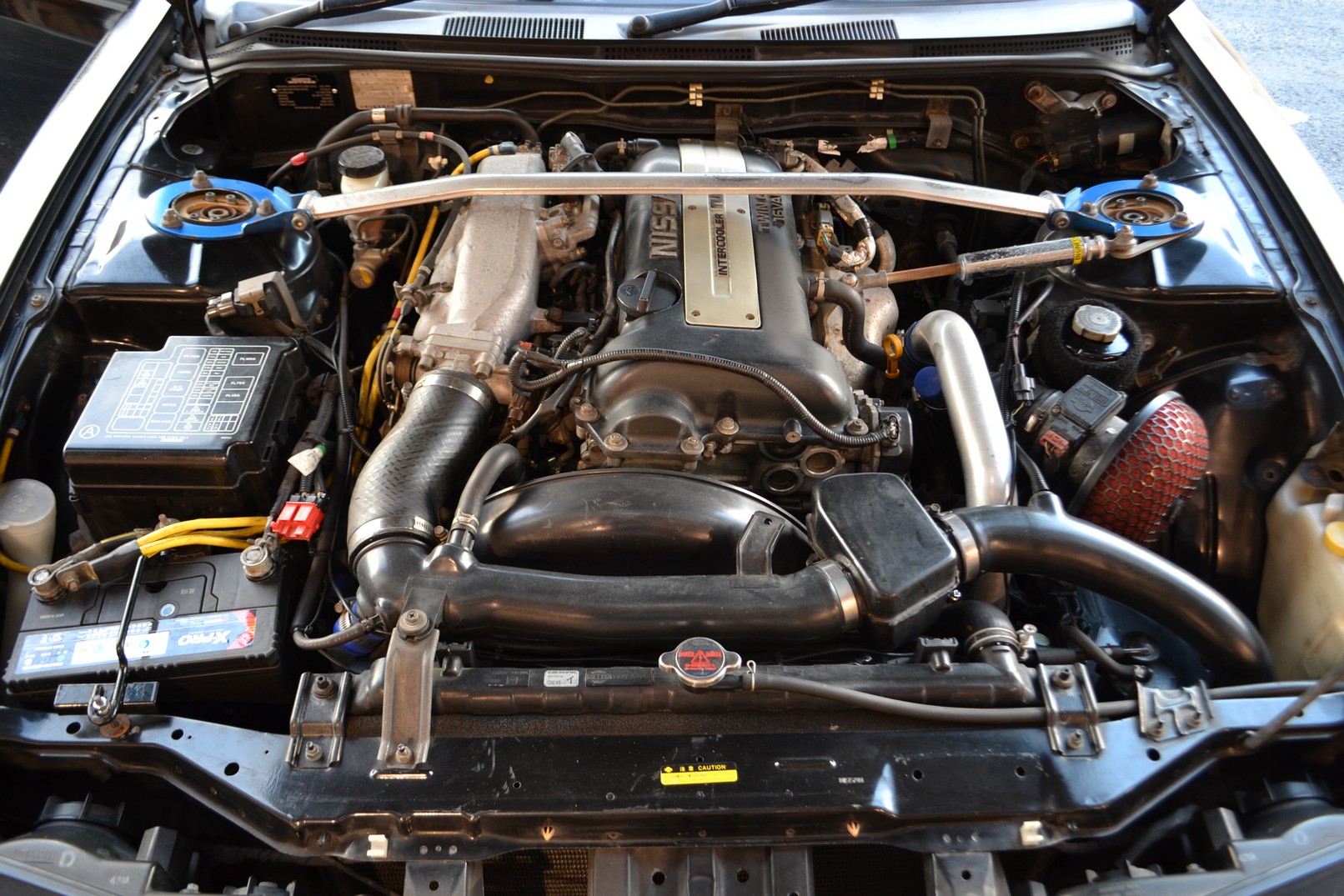 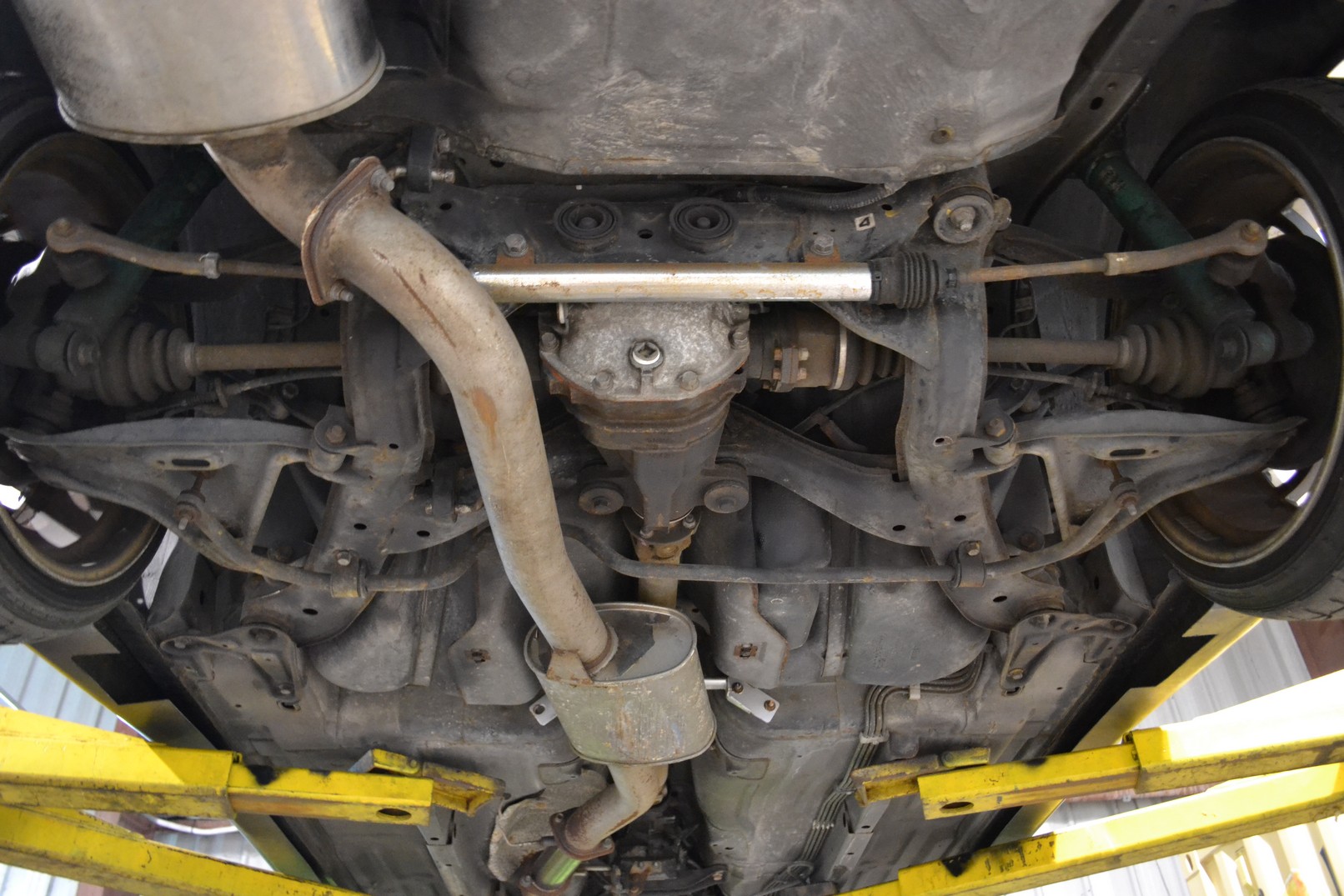 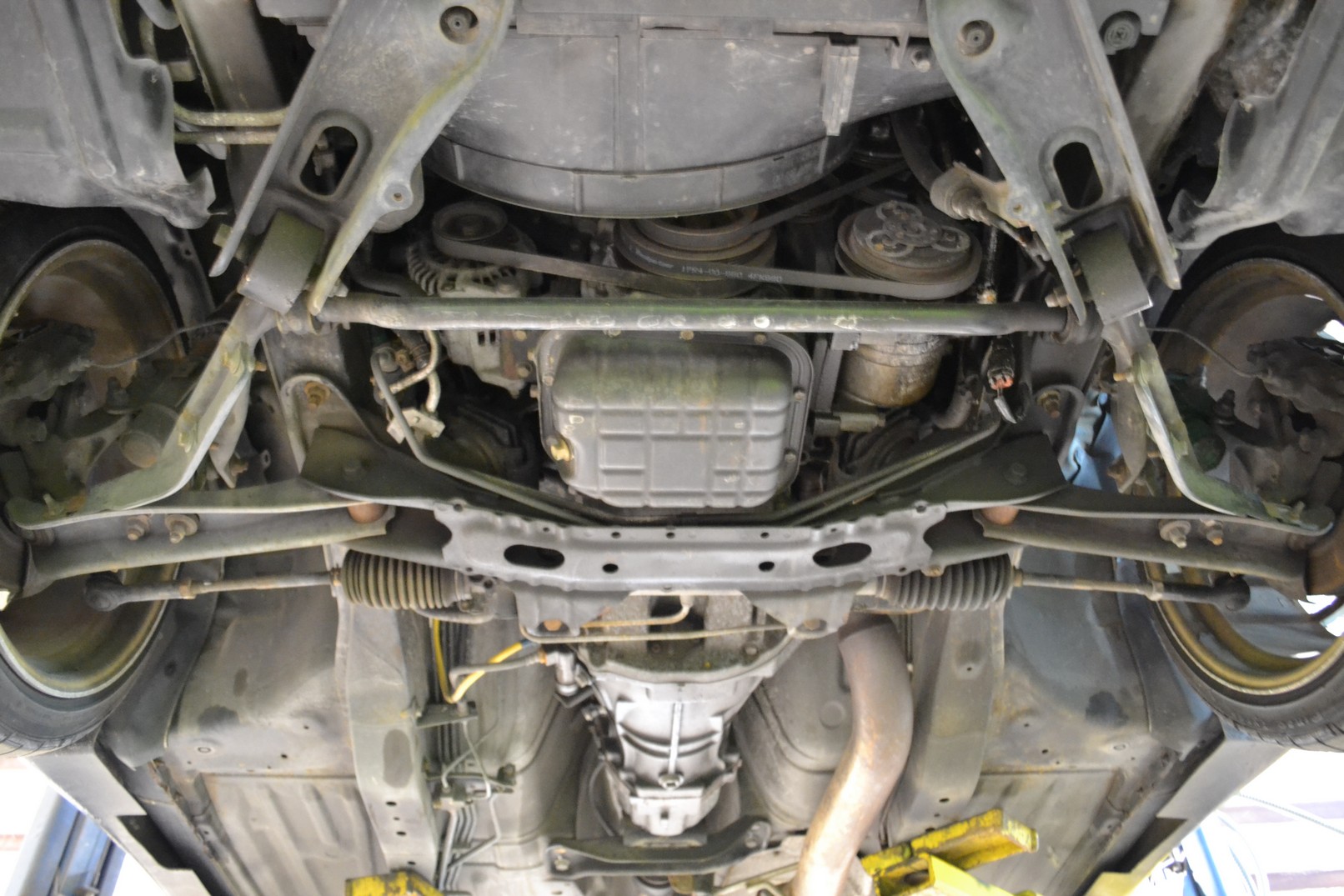 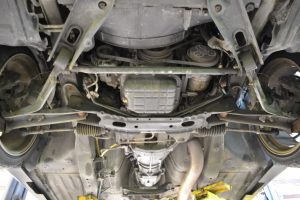 Montu’s first S14! It took us a while to find a decent one, and we got lucky and stumbled across this Type-S! A little extra rarity to the fun and style! This Zenki K’s is a blast to drive. The transmission feels so fresh with a well defined shifter feel, and the motor pulls very well. This car truly feels it’s mileage in that regard! Like many older cars, it isn’t without its flaws. Cosmetically, the paint shows its age, and common for the S-Chassis cars that have spent a lot of bonding time with the sun, the dash has cracking in it. The suspension is also really low, and coupled with the LSD is actually quite bouncy during tight turns. Common for old Nissans, the a/c isn’t cold, but shows signs of life, meaning a recharge will likely bring it back. But nothing to spoil that driving experience. With so few miles on it, this car will make a good long term investment or even weekend car for anyone looking for something just a little more unique!

As with any used car, tires can show significant wear and tear. With this particular car, we recommend changing tires shortly after purchasing. Contact us if you would like assistance with purchasing new tires.

The S14 Silvia followed the popular S13 Silvia, and debuted in Japan in 1993. Like the R33 Skyline, it grew in size, becoming both longer and wider. Large enough in fact that it was no longer considered a compact car by Japanese standards, and qualified it for a higher tax bracket. The playing card trim levels remained (Q’s, K’s, etc.), but the “Club” version was dropped in favor of the “Aero” version. A trim that would carry over to the later S15 Silvia. The stout SR20DET also remained in the S14, but with the addition of N-VCT (Nissan’s variable cam system) it managed to squeeze a little extra power from the motor. The turbo was also upgraded to a larger T28 unit adding literal boost as well. In 1996 the S14 received a facelift, with early models referred to as “Zenki”, and later models “Kōki” (often mispronounced as “kooky” due to English character translation). There were also a few special editions, such as the Type-S, 270R by Nismo, and the Autech Version K’s MF-T.