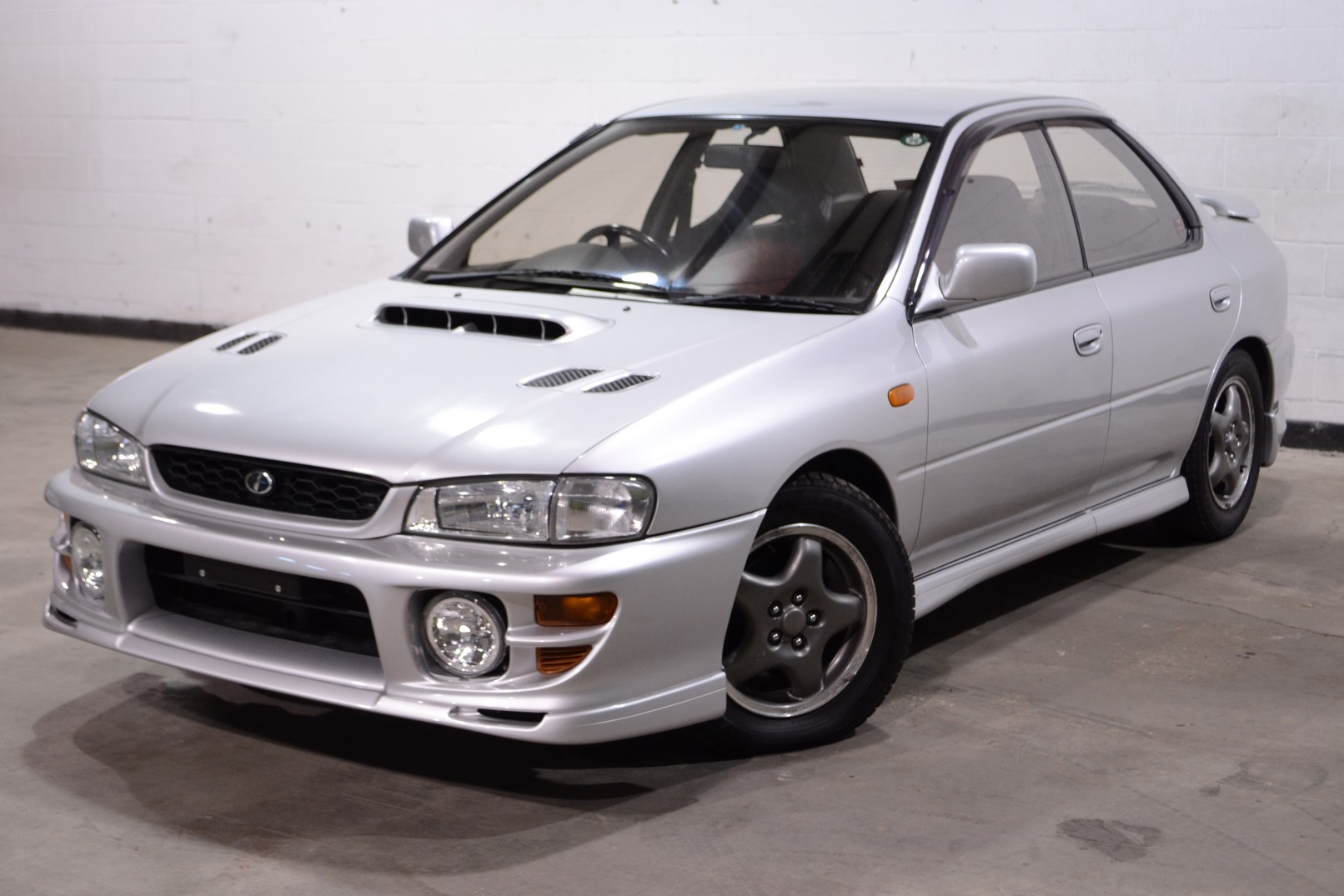 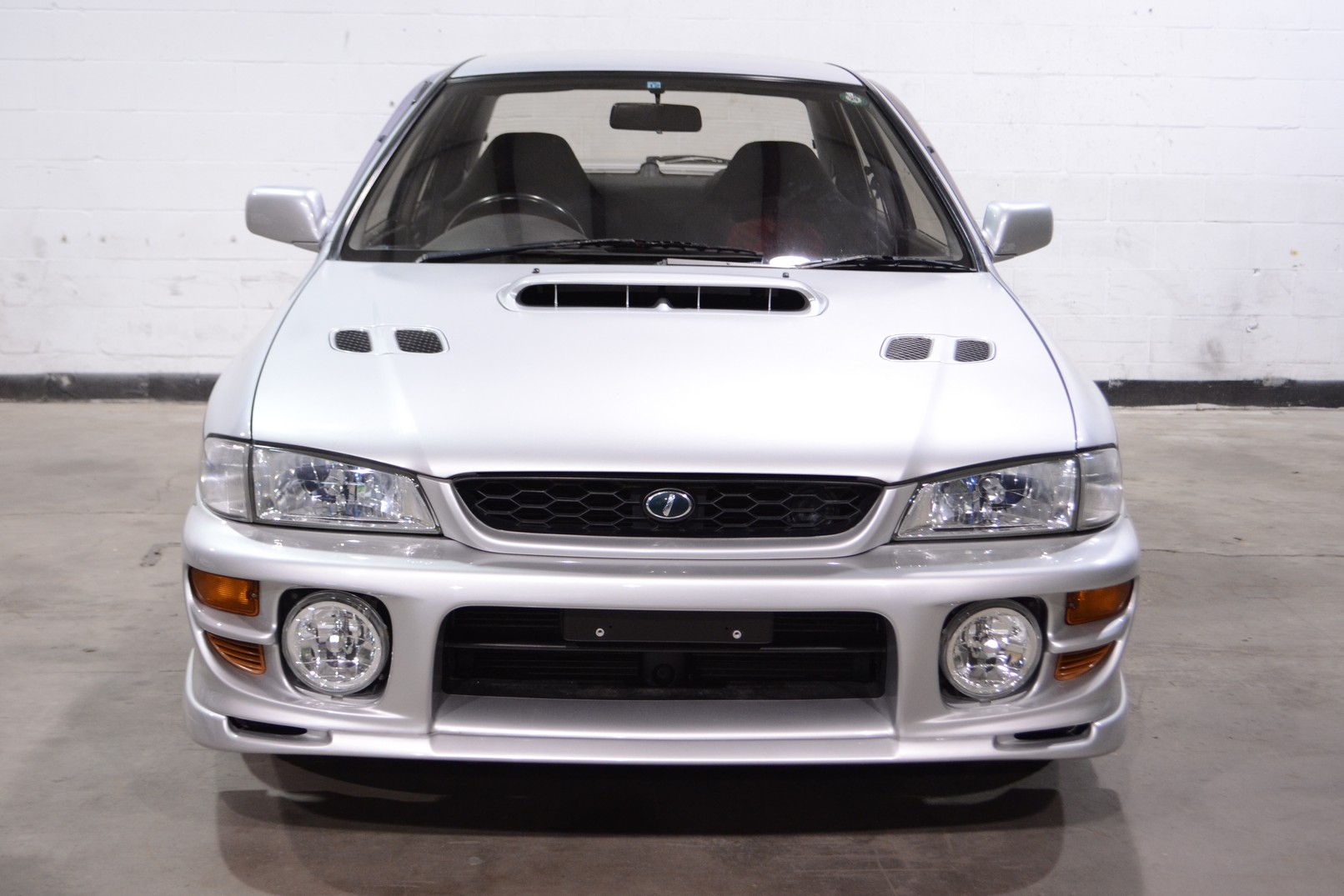 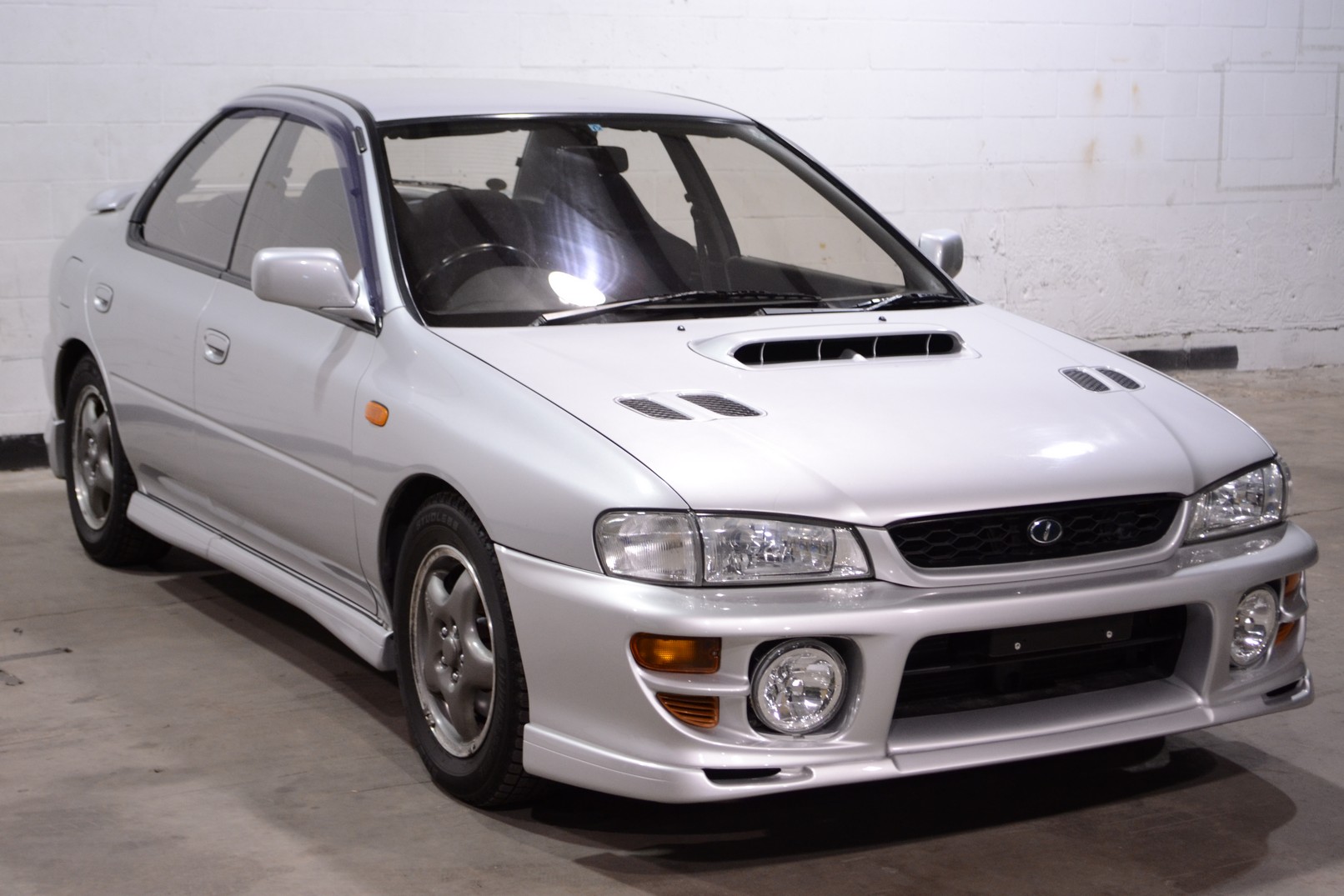 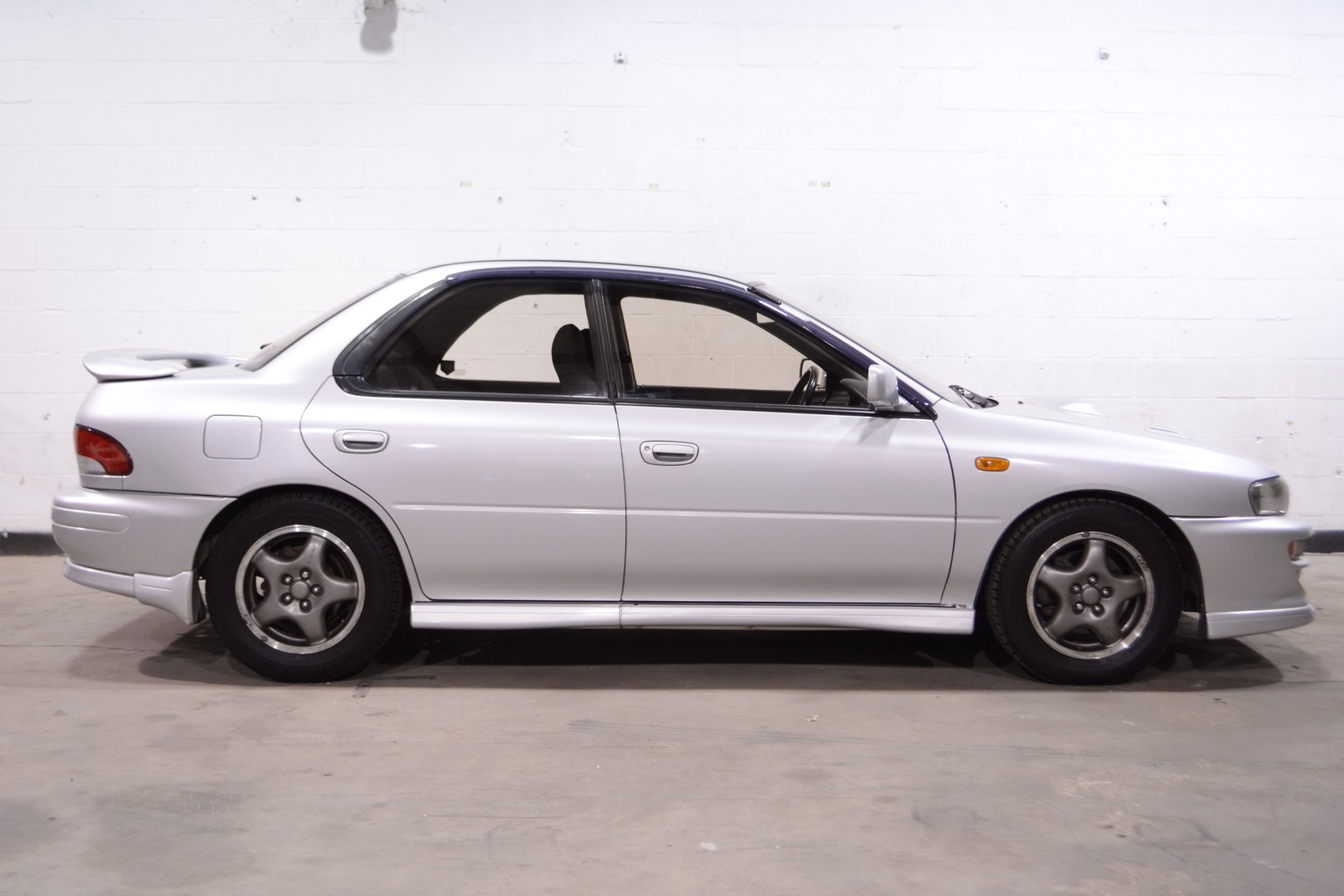 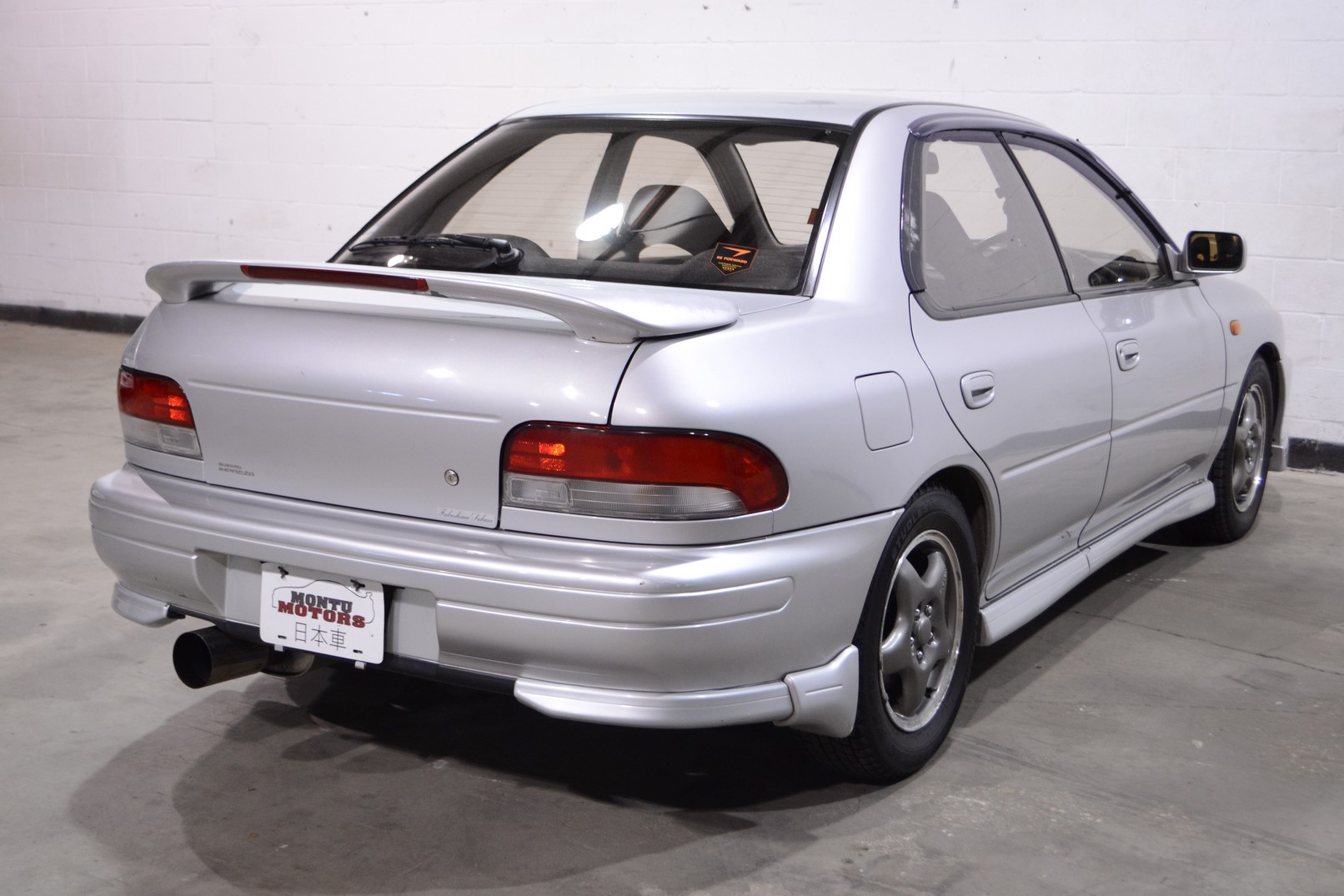 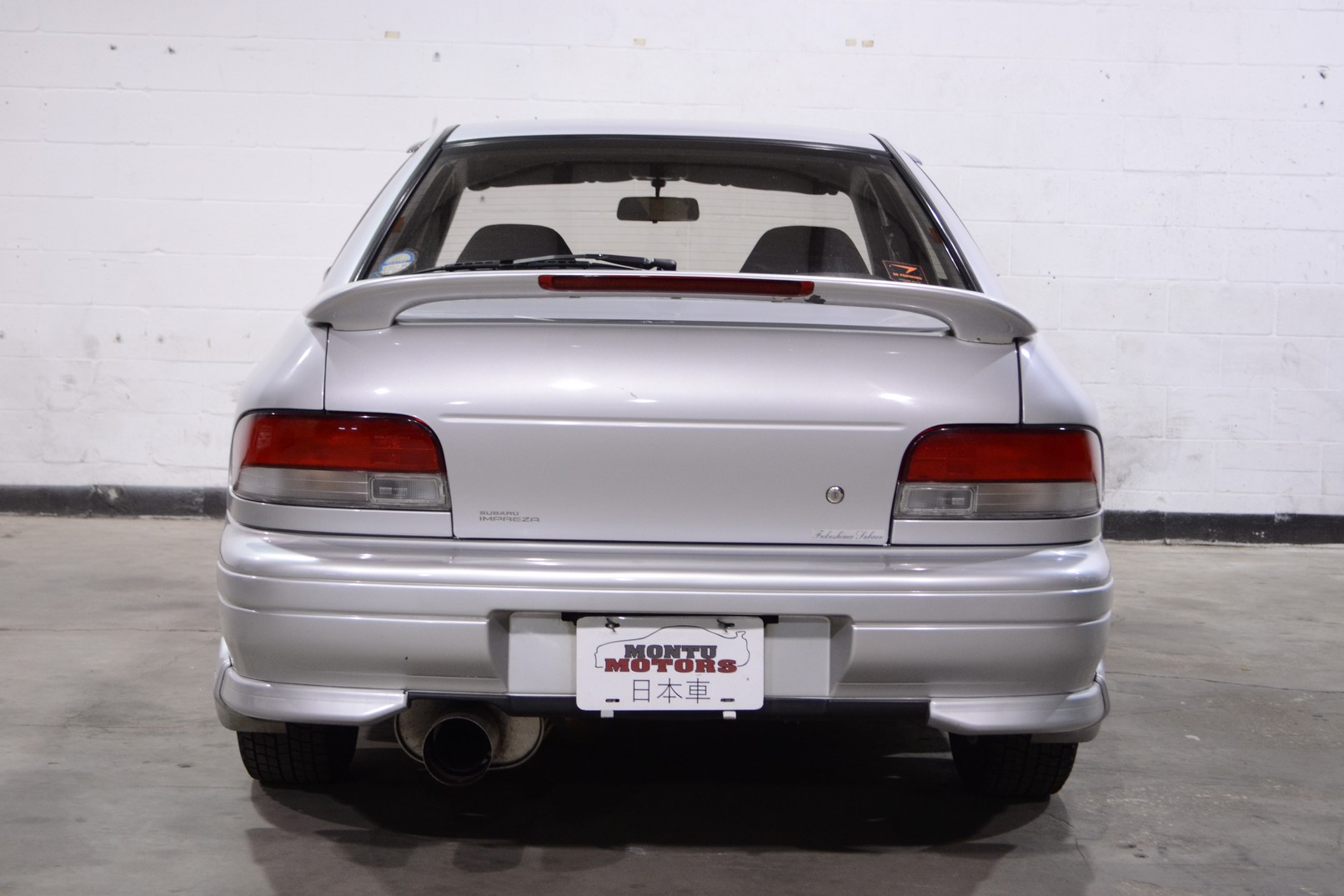 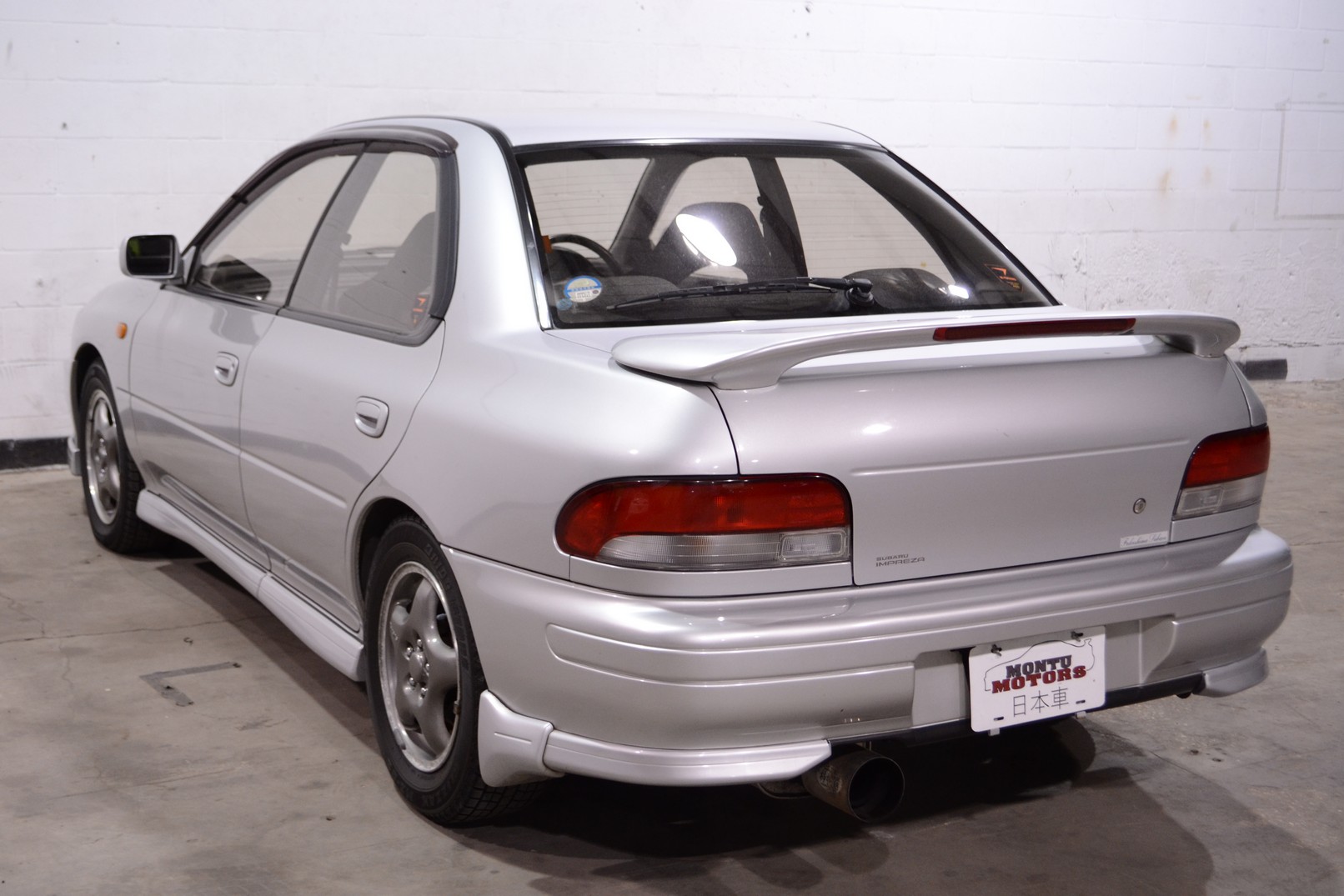 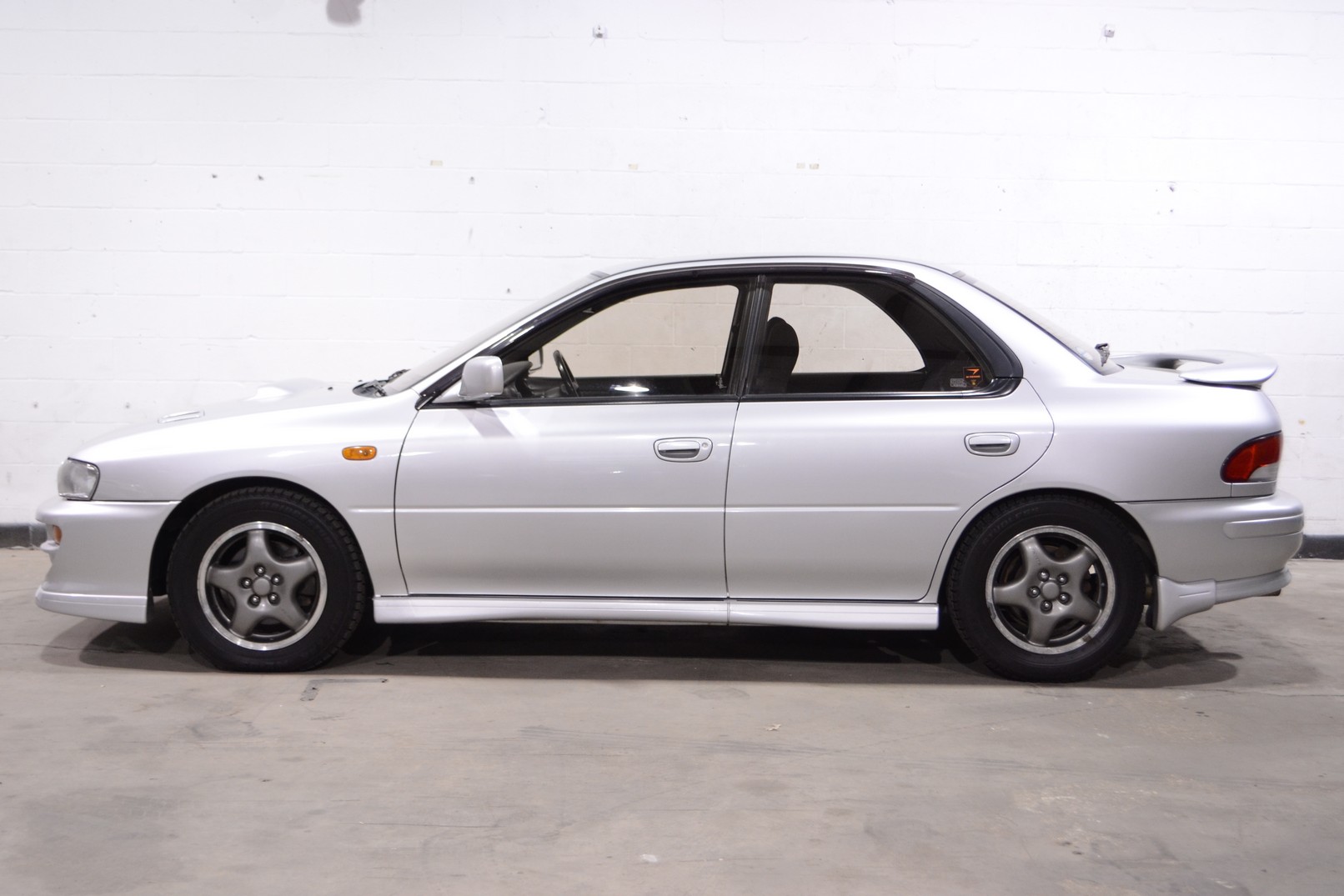 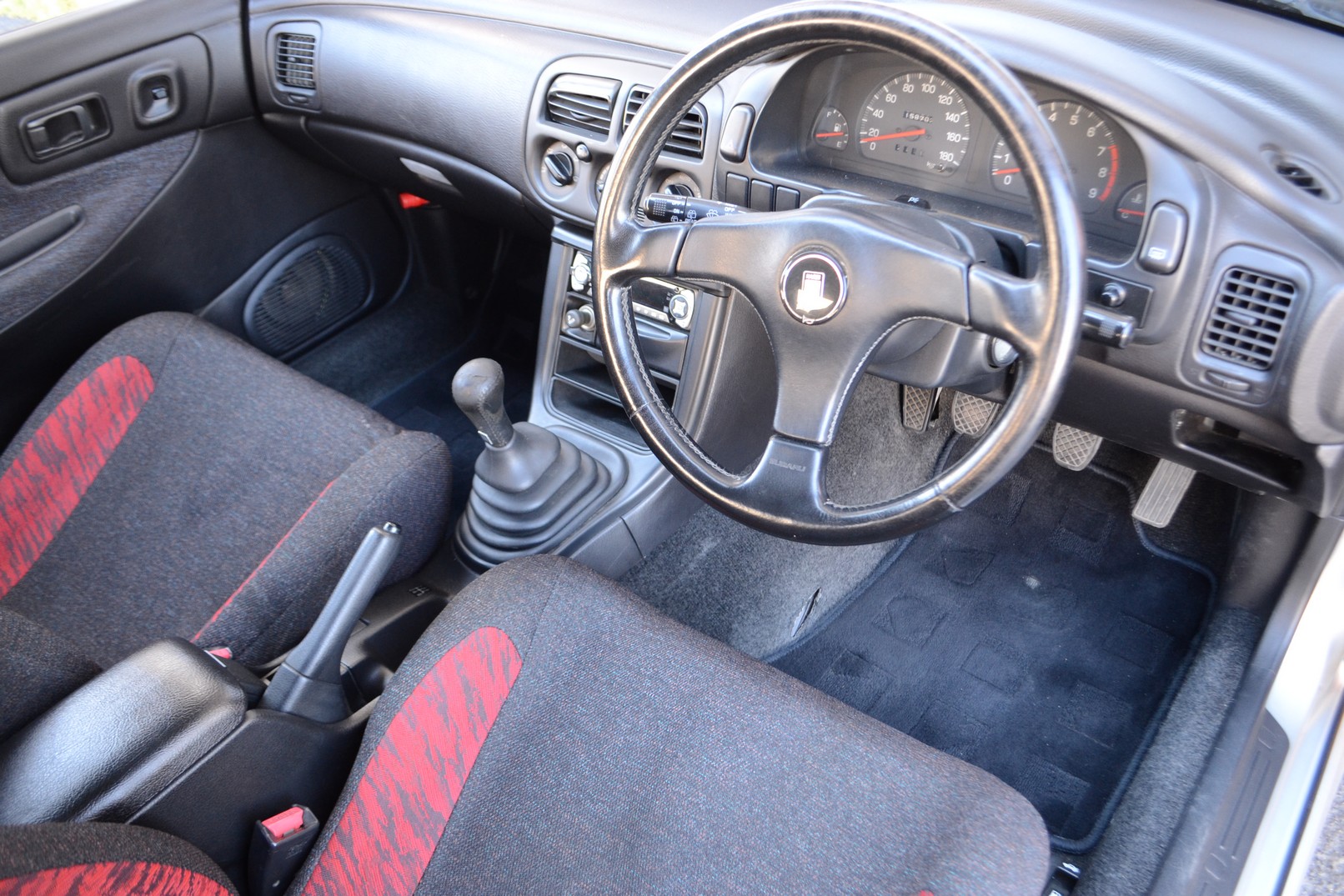 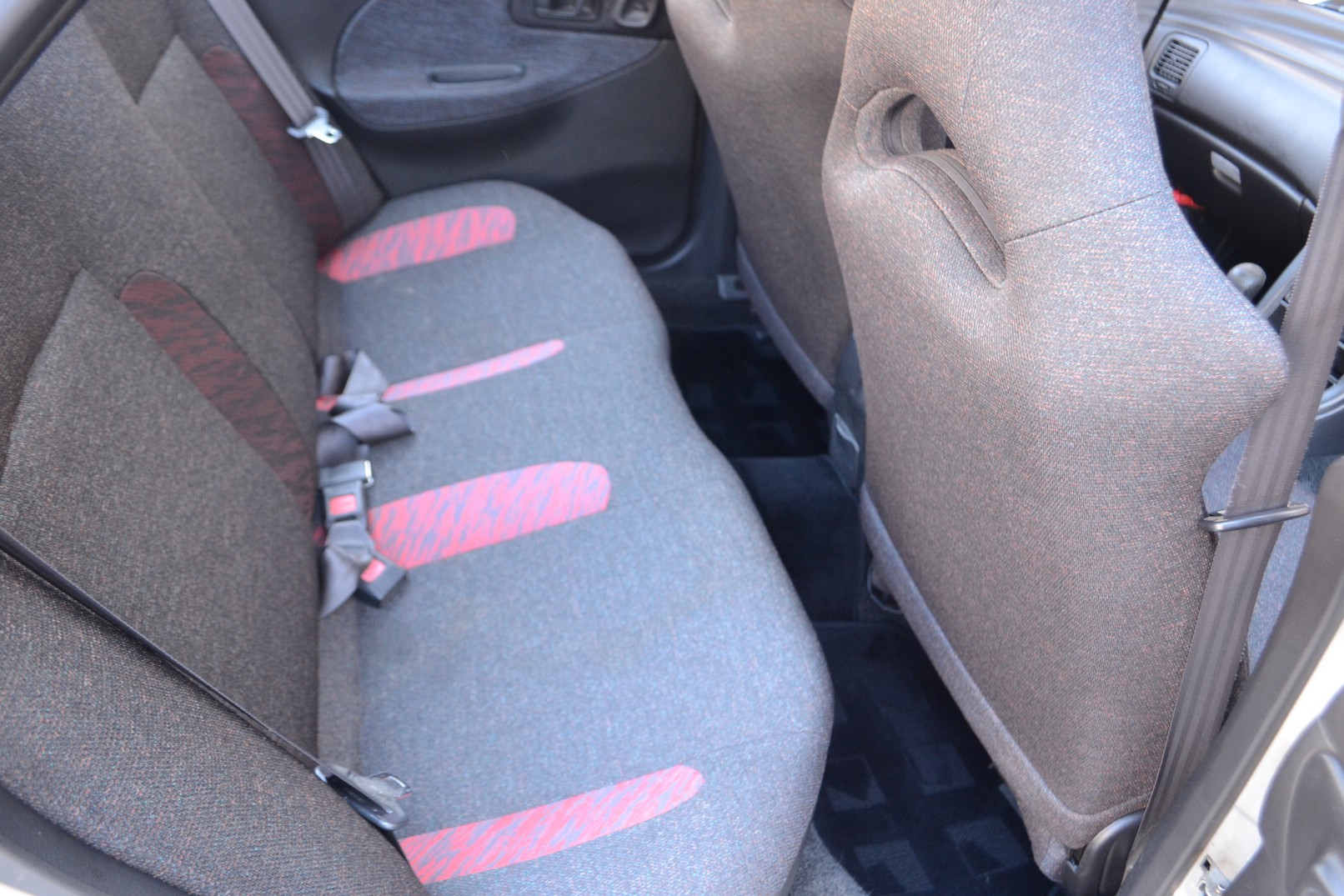 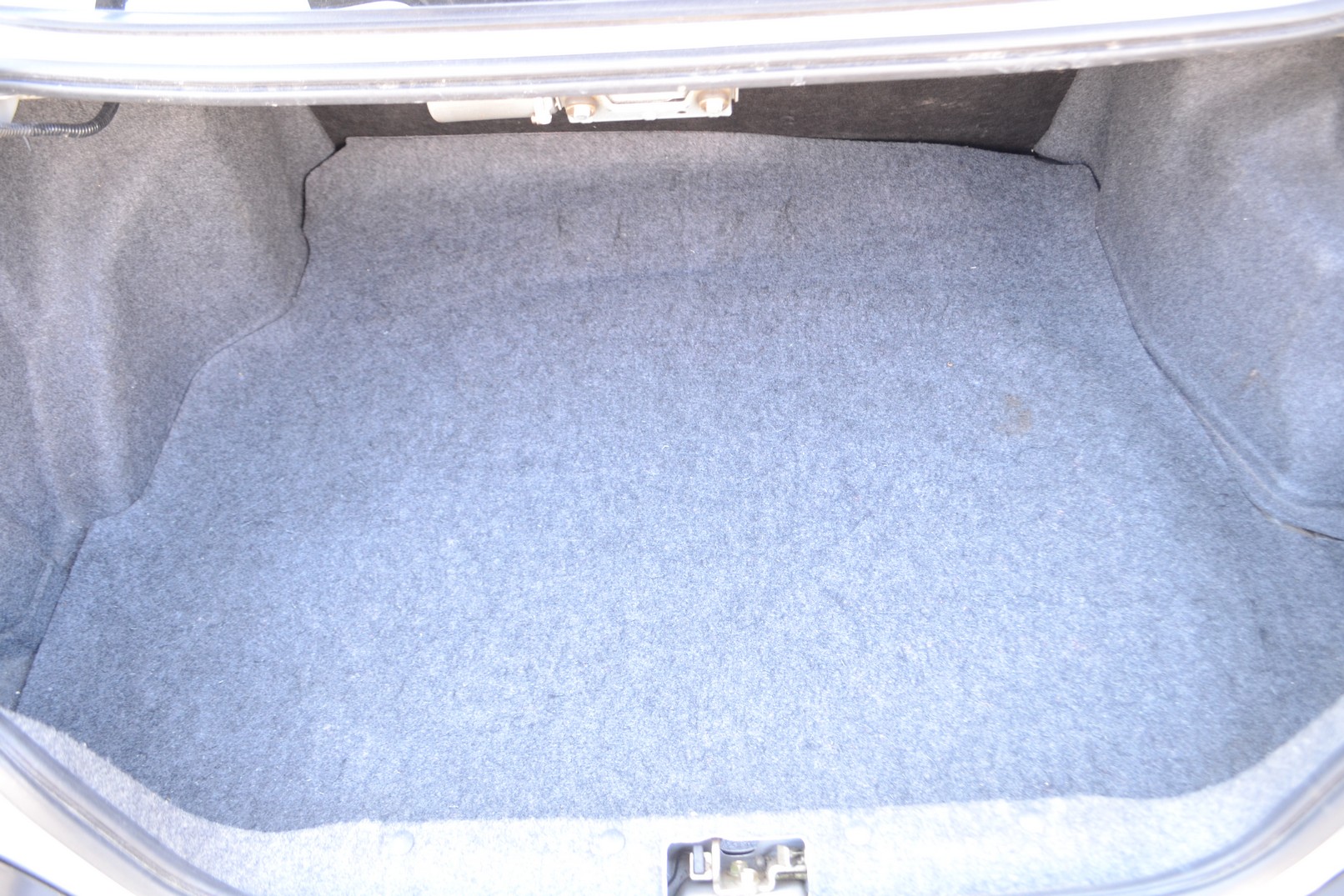 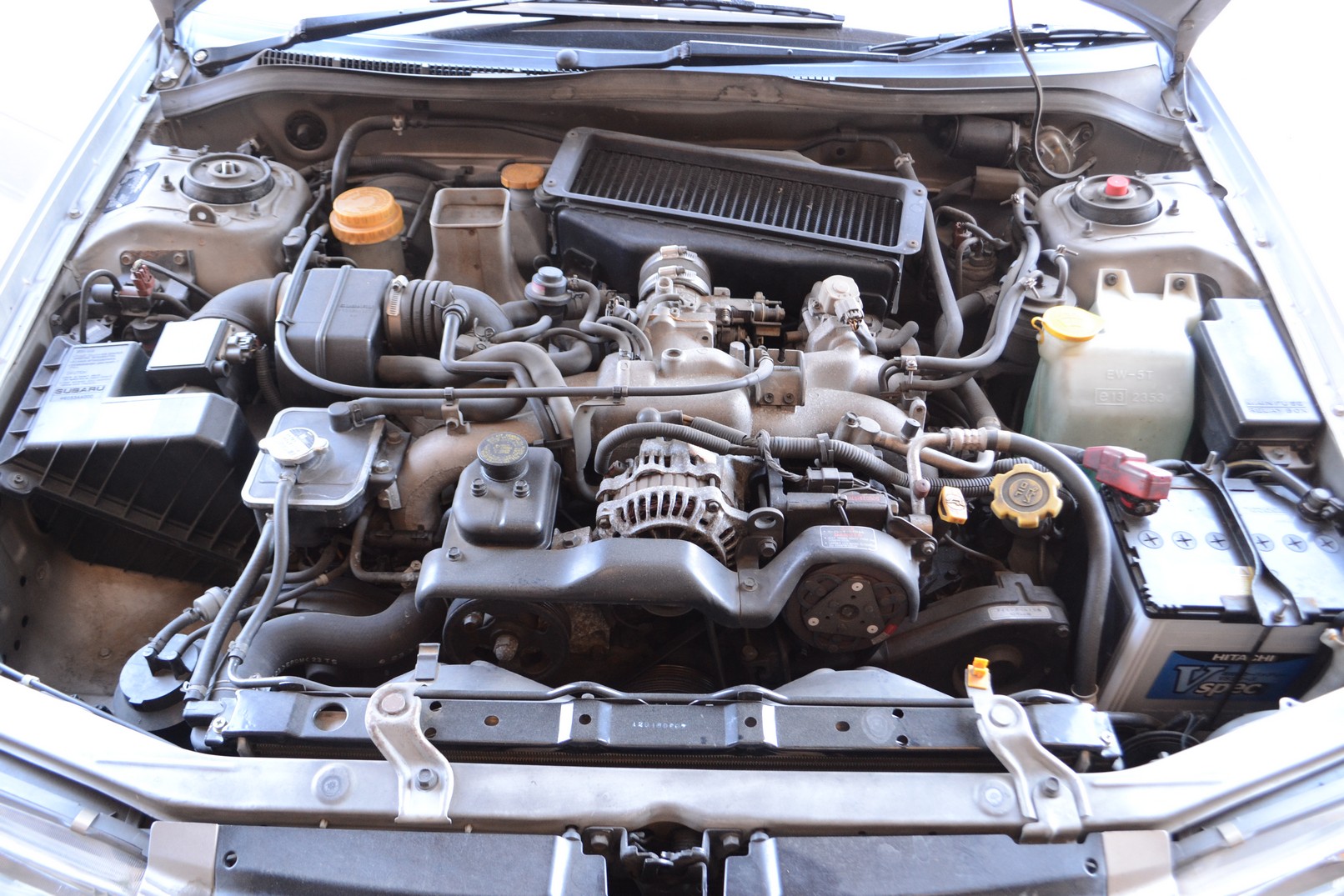 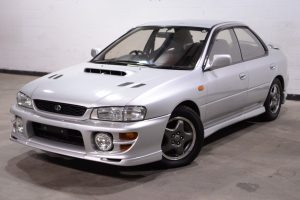 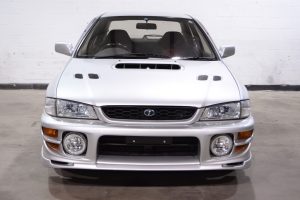 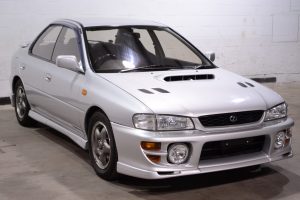 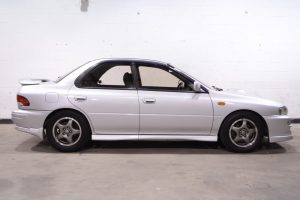 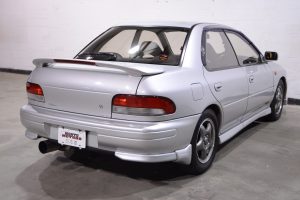 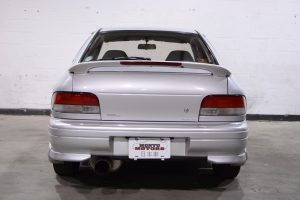 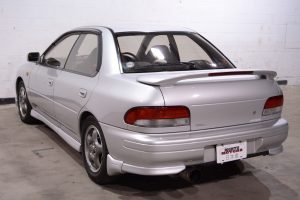 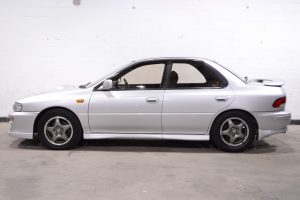 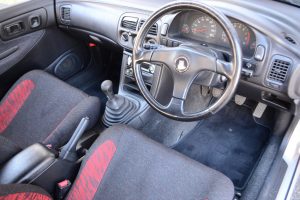 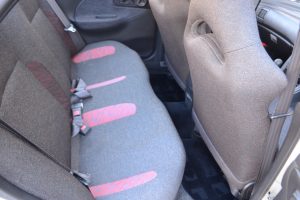 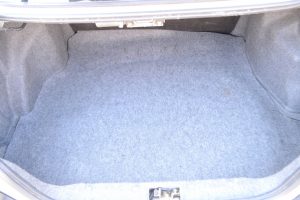 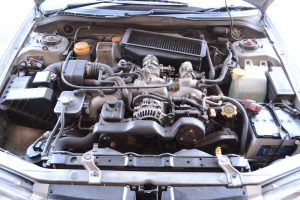 This 1993 Subaru WRX, besides being Montu’s first, is quite a beauty! The only modification is the Kakimoto exhaust, which provides the famous boxer rumble these cars were known for. The 2.0L EJ20 provides a fair amount of torque, considering it’s a smaller powerplant than US market Subaru’s. The transmission has a solid feel, with a clutch that is easy to modulate. The rear spoiler does have some fade, but the paint overall still maintains some of that factory shine.

The first generation of the Subaru WRX started production in 1992 and lasted until 2000. WRX stands for “World Rally eXperimental”, owing to its rally breeding. Power came from a unique 2.0L 4-cylinder turbo dubbed the EJ20, and had horizontally opposed cylinders, giving the motor a low center of gravity inside the engine bay. Initial power offering was about 237 hp, similar to Mitsubishi’s Lancer Evolution 1, its main competitor. Power would creep through the years up to 276, the maximum allowed by Japan’s “Gentlemen’s Agreement”. 1994 also saw the introduction of the even more hardcore STI version, which added blueprinted motors, transmissions and suspension hardware. The unique engines coupled to the rally dominating AWD system garnered these cars a cult-like following, and share a similar layout over a quarter-century later.