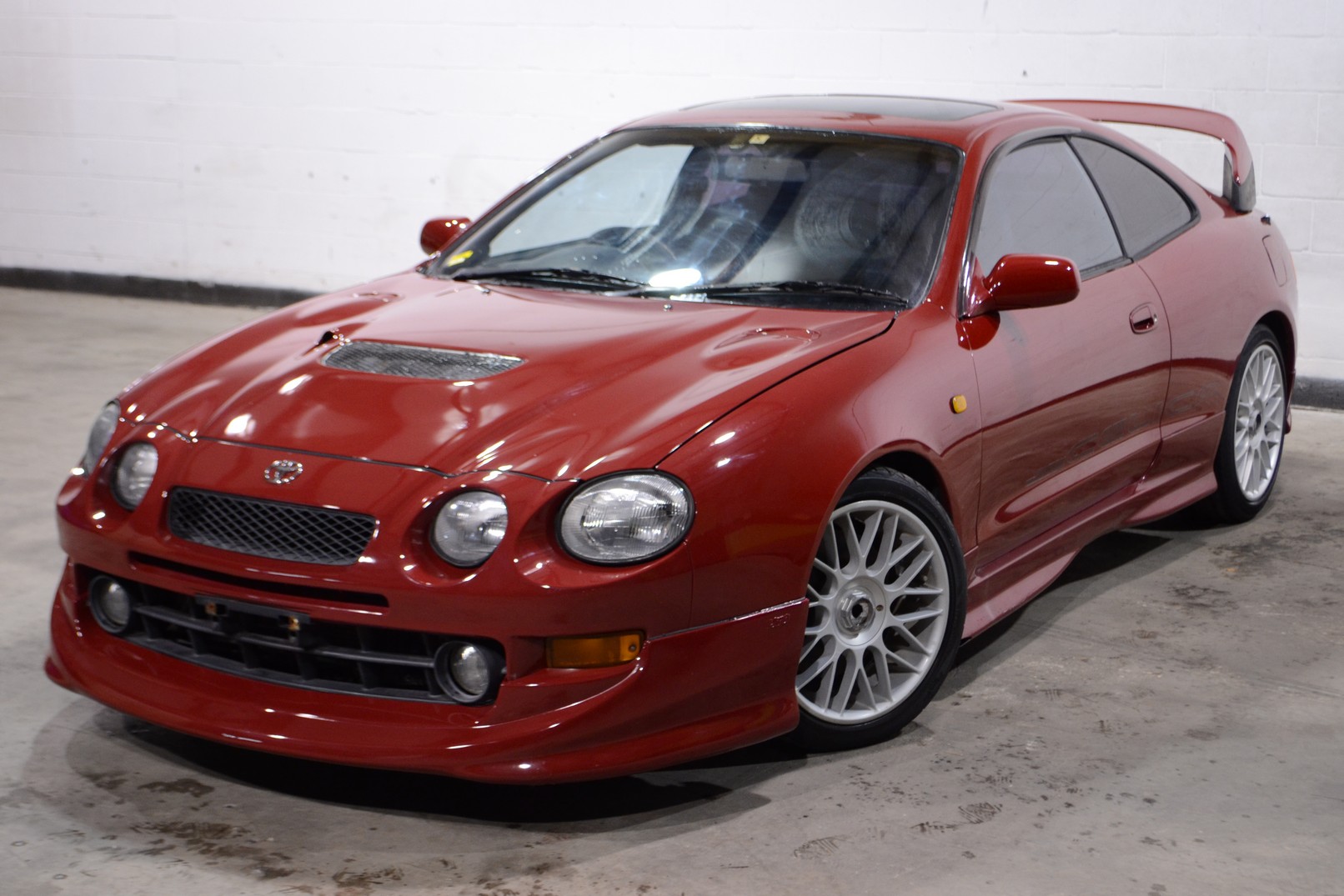 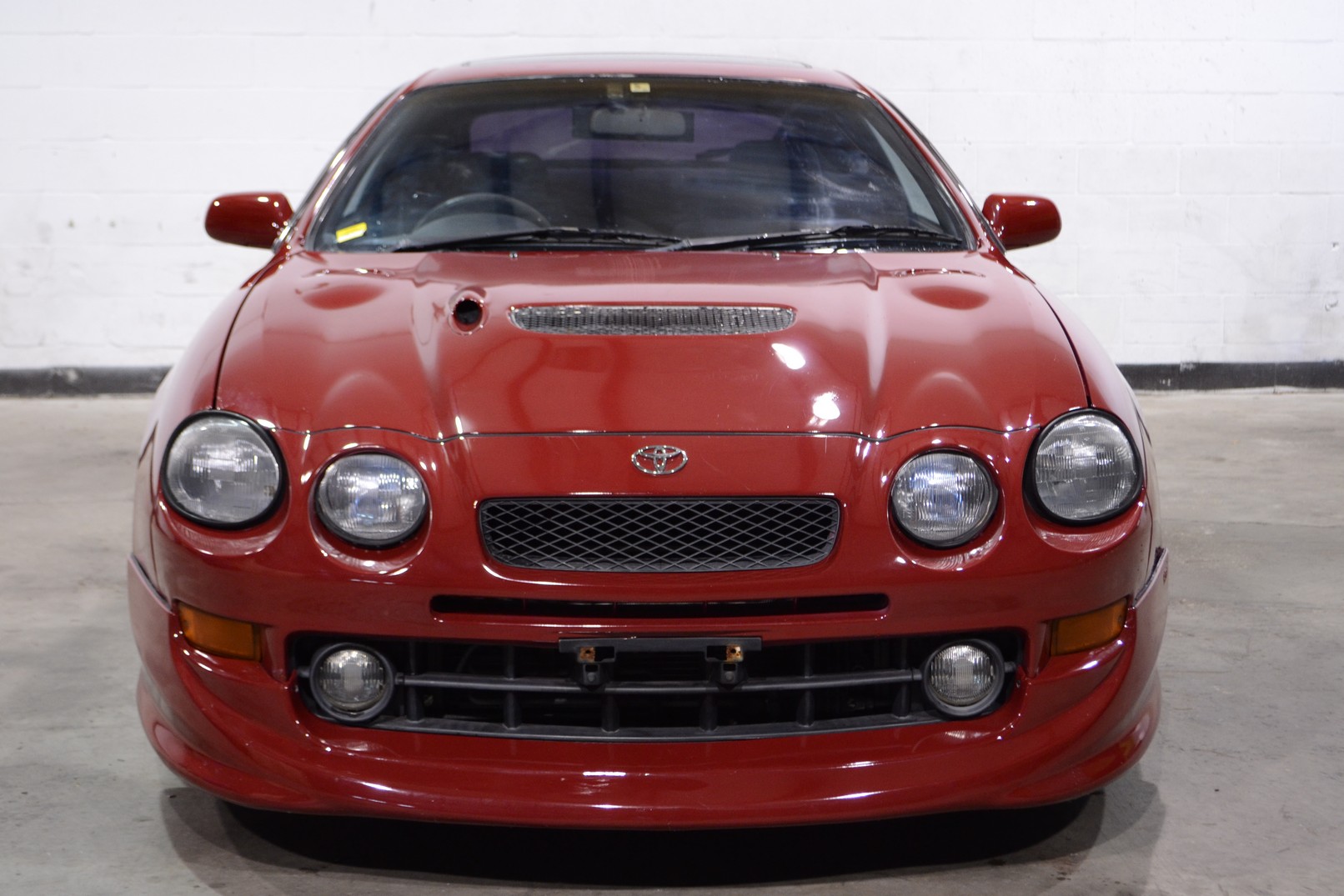 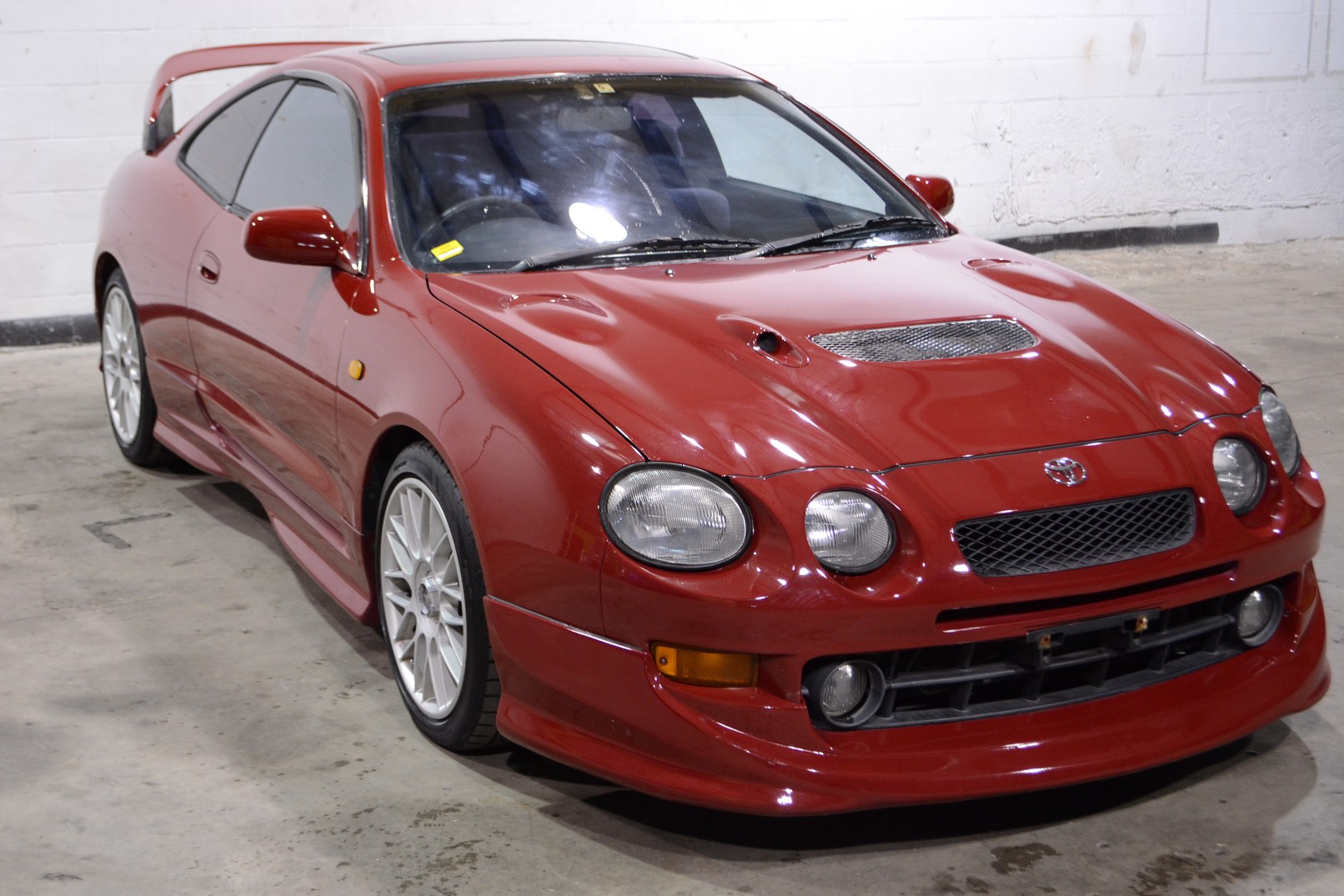 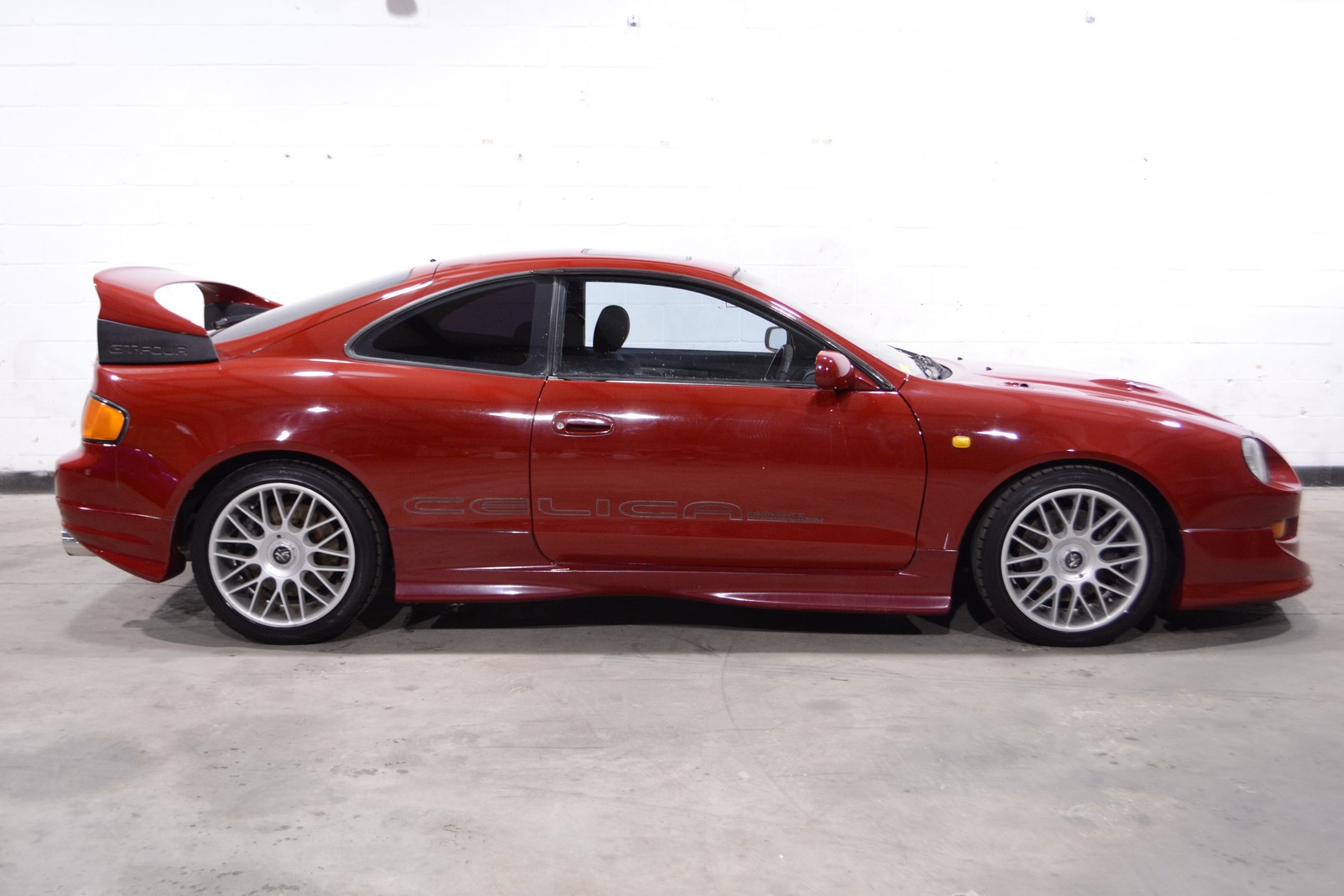 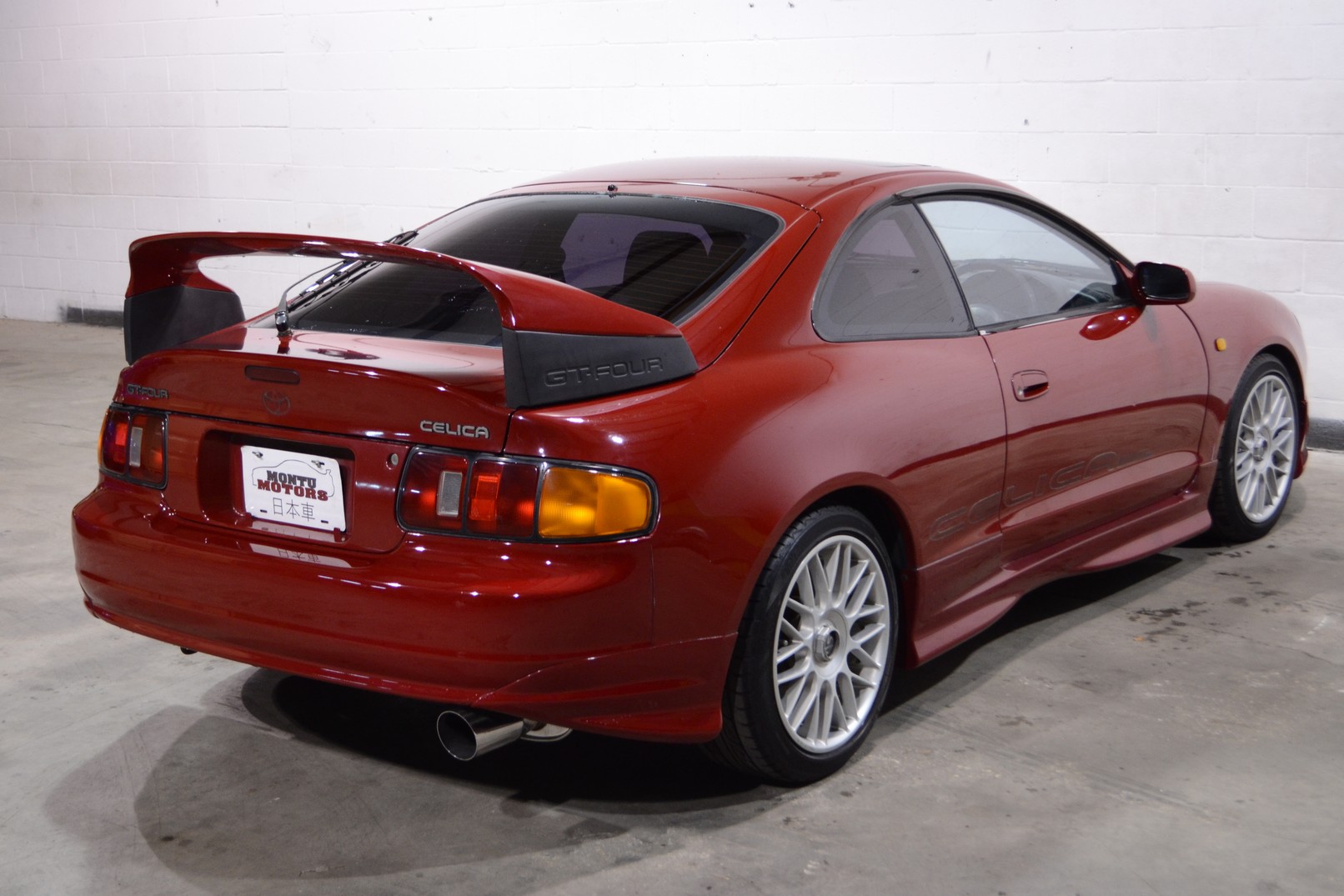 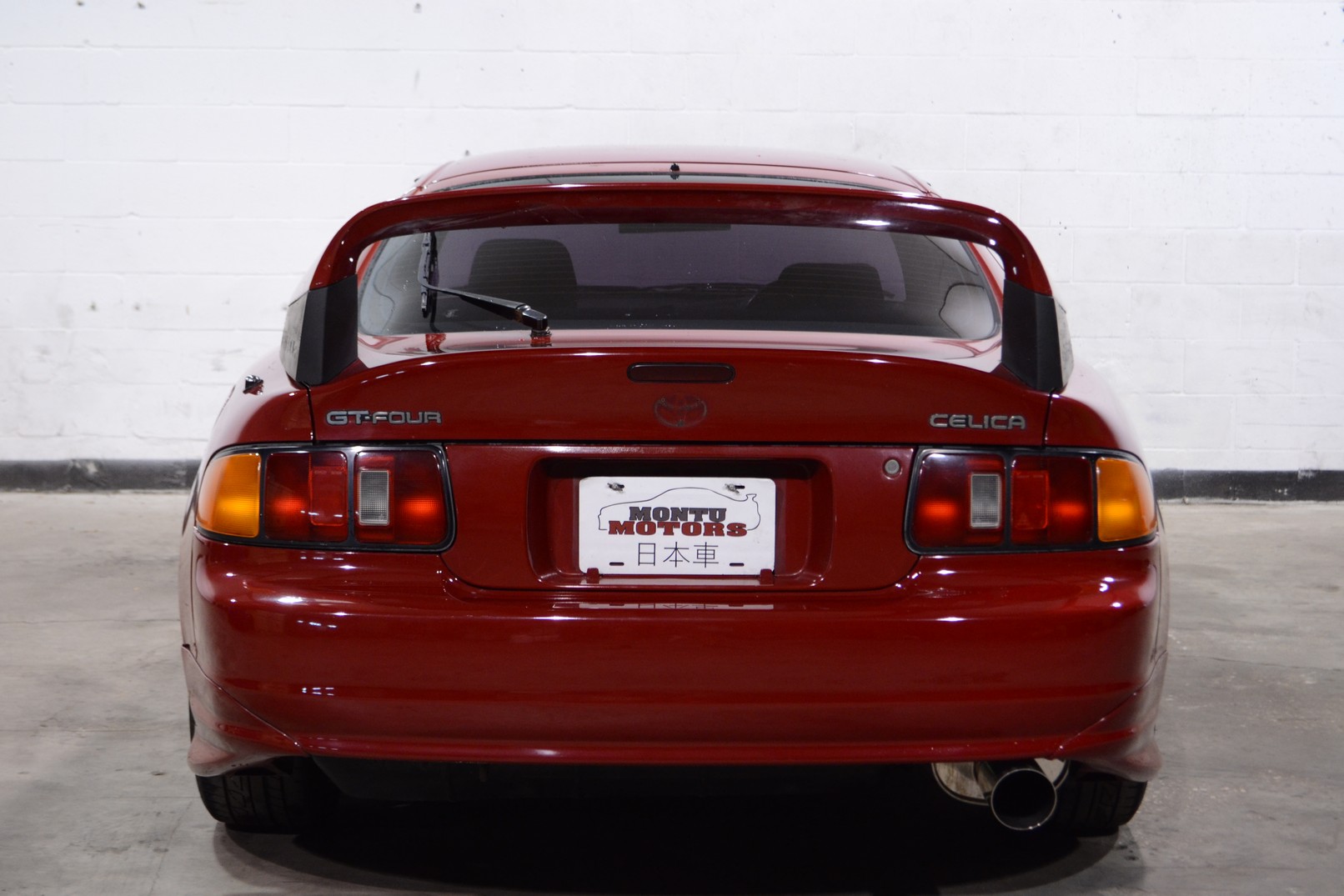 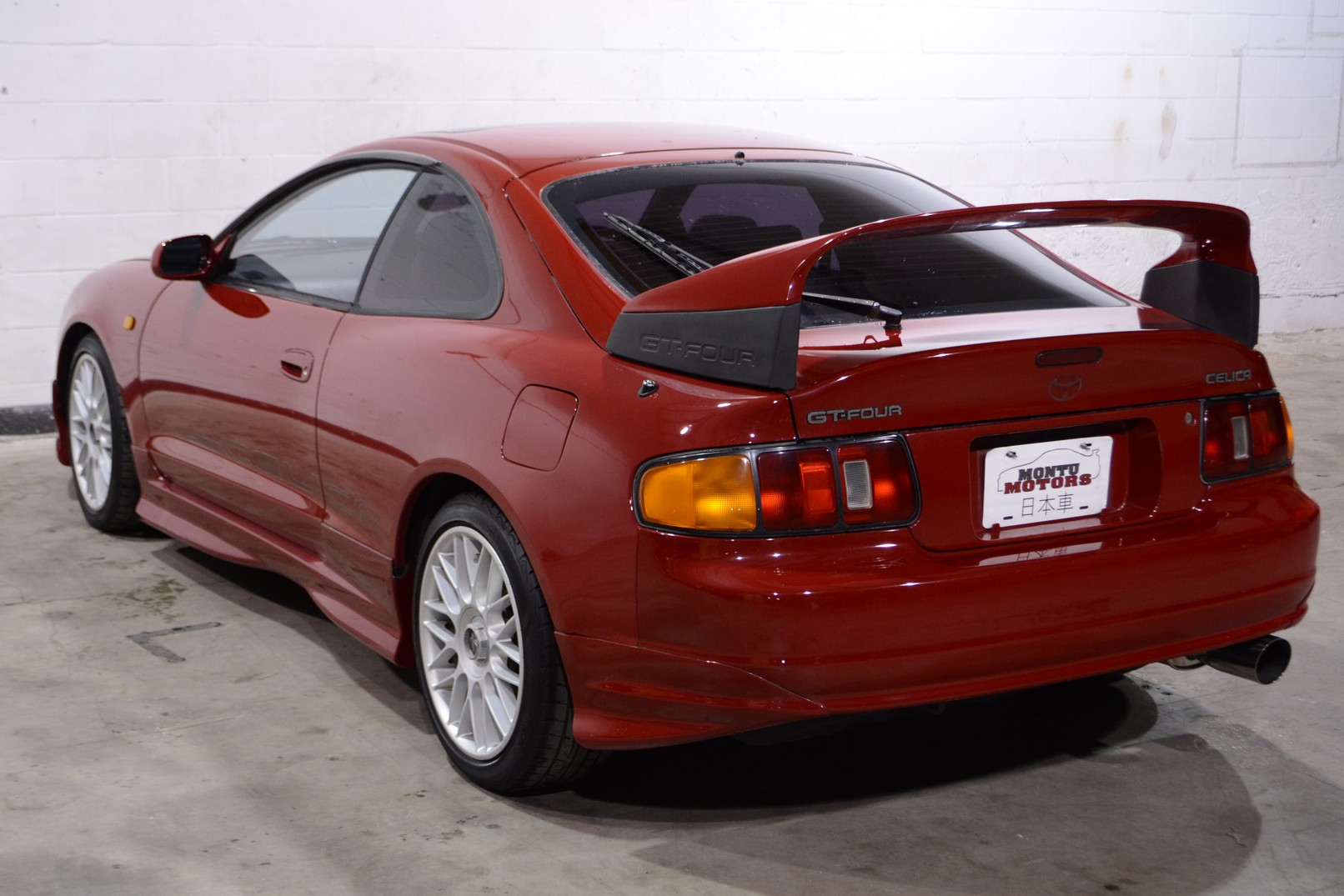 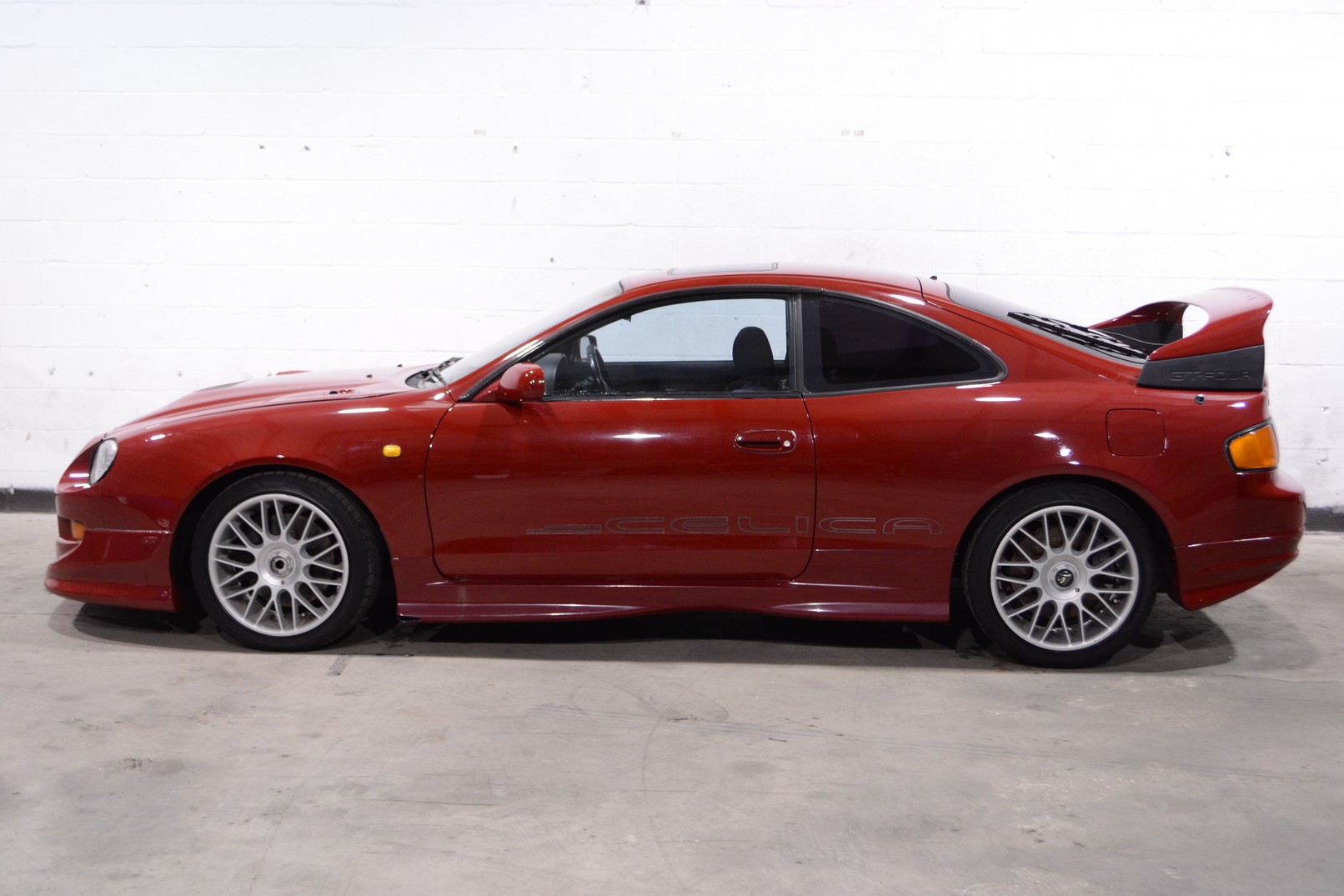 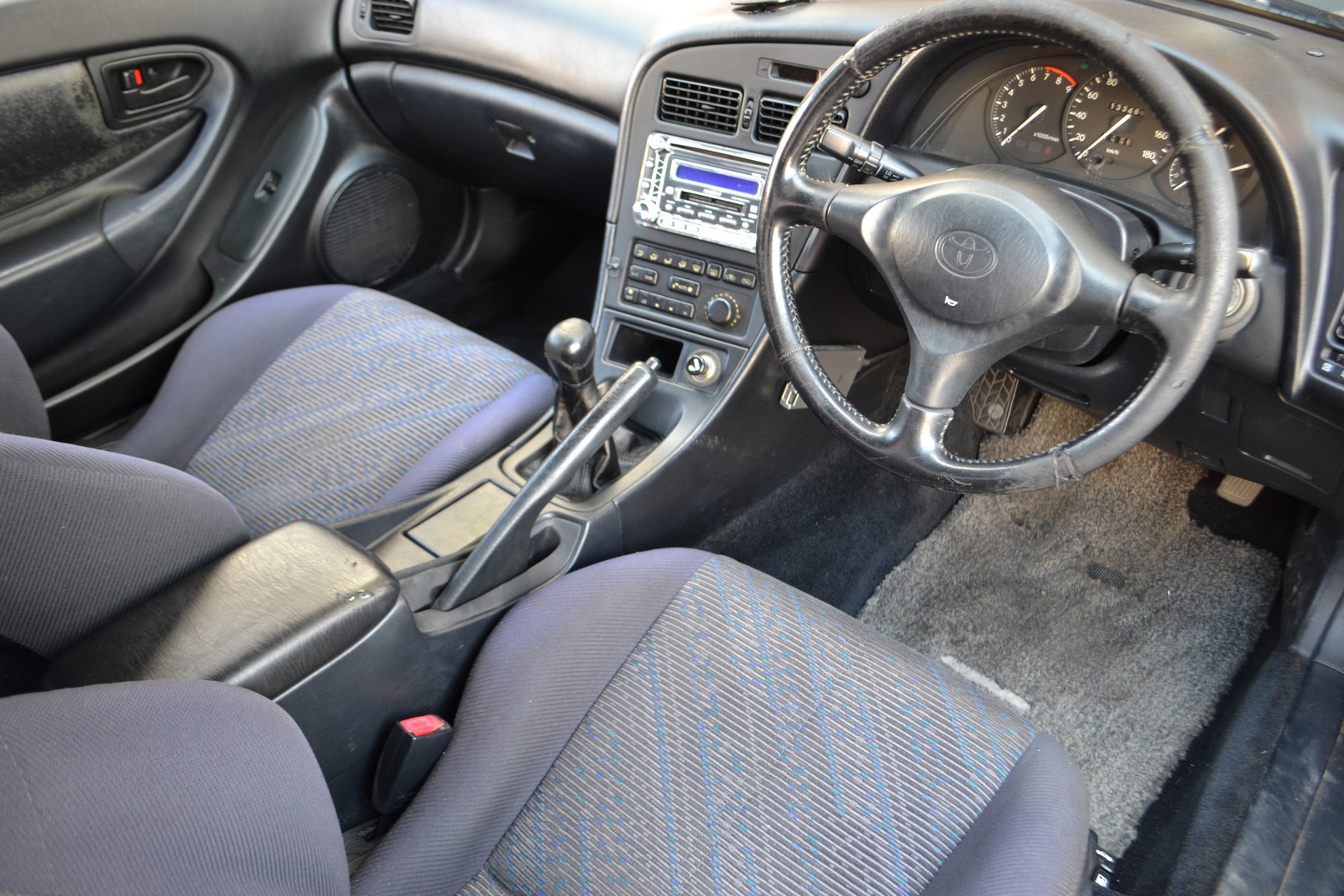 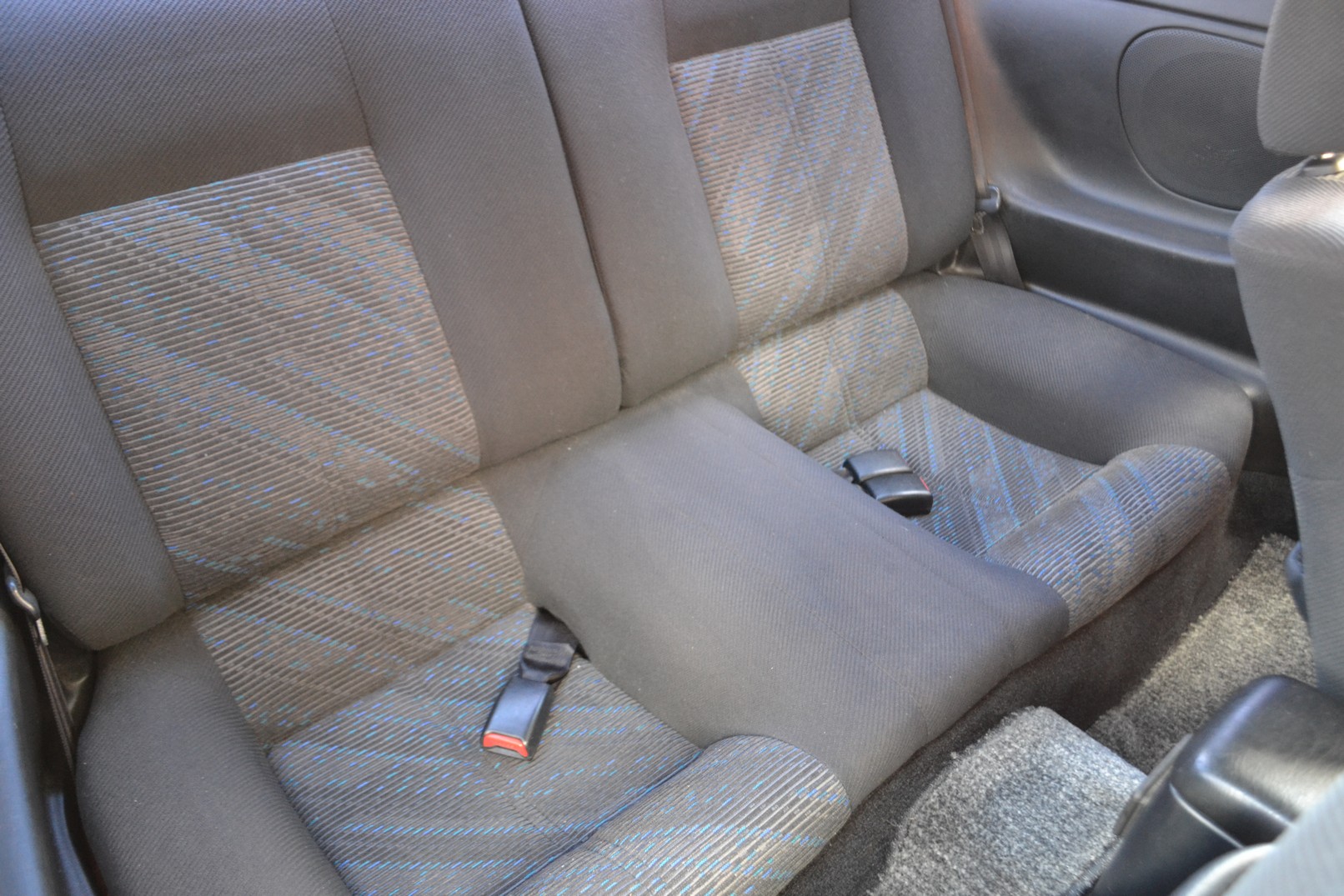 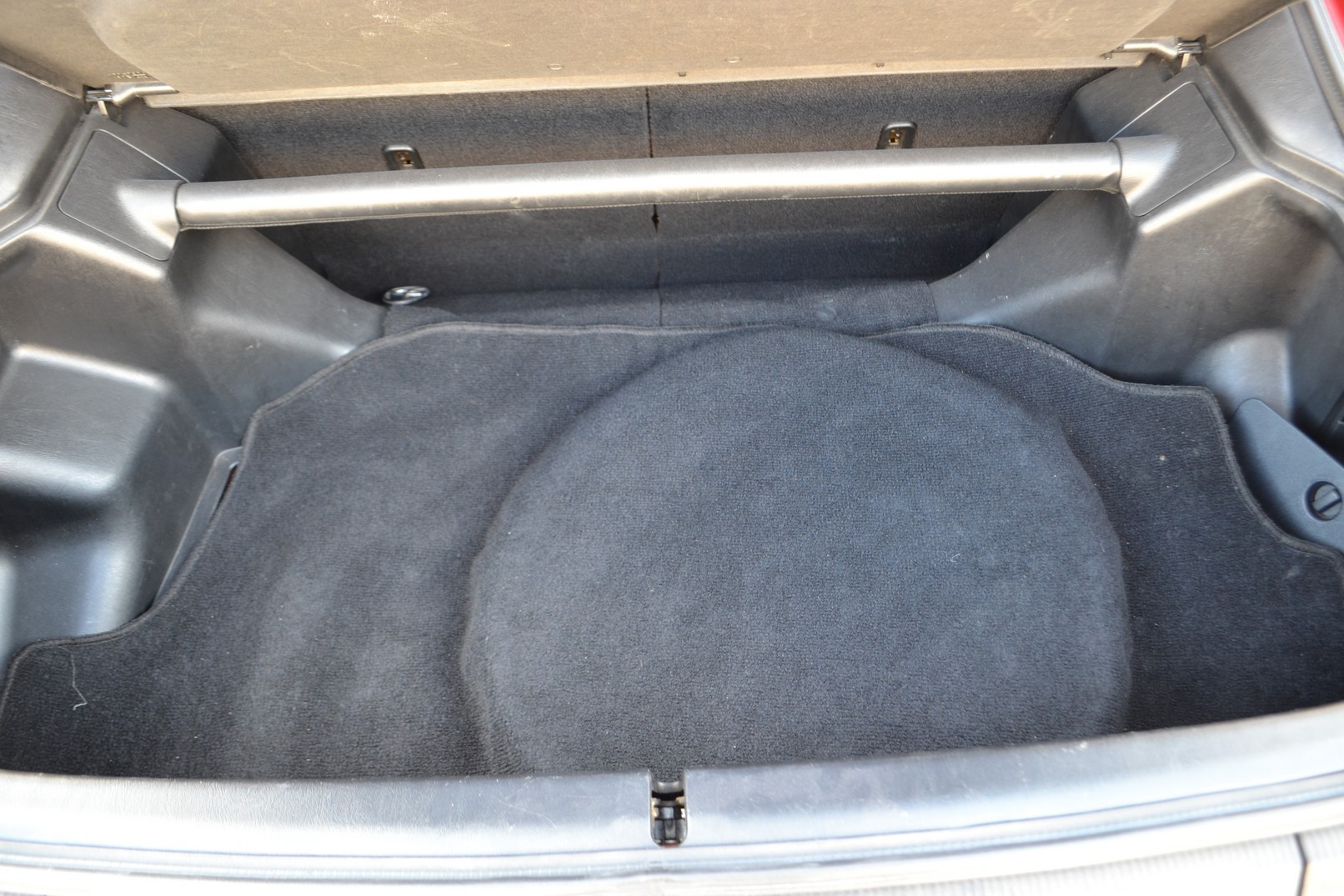 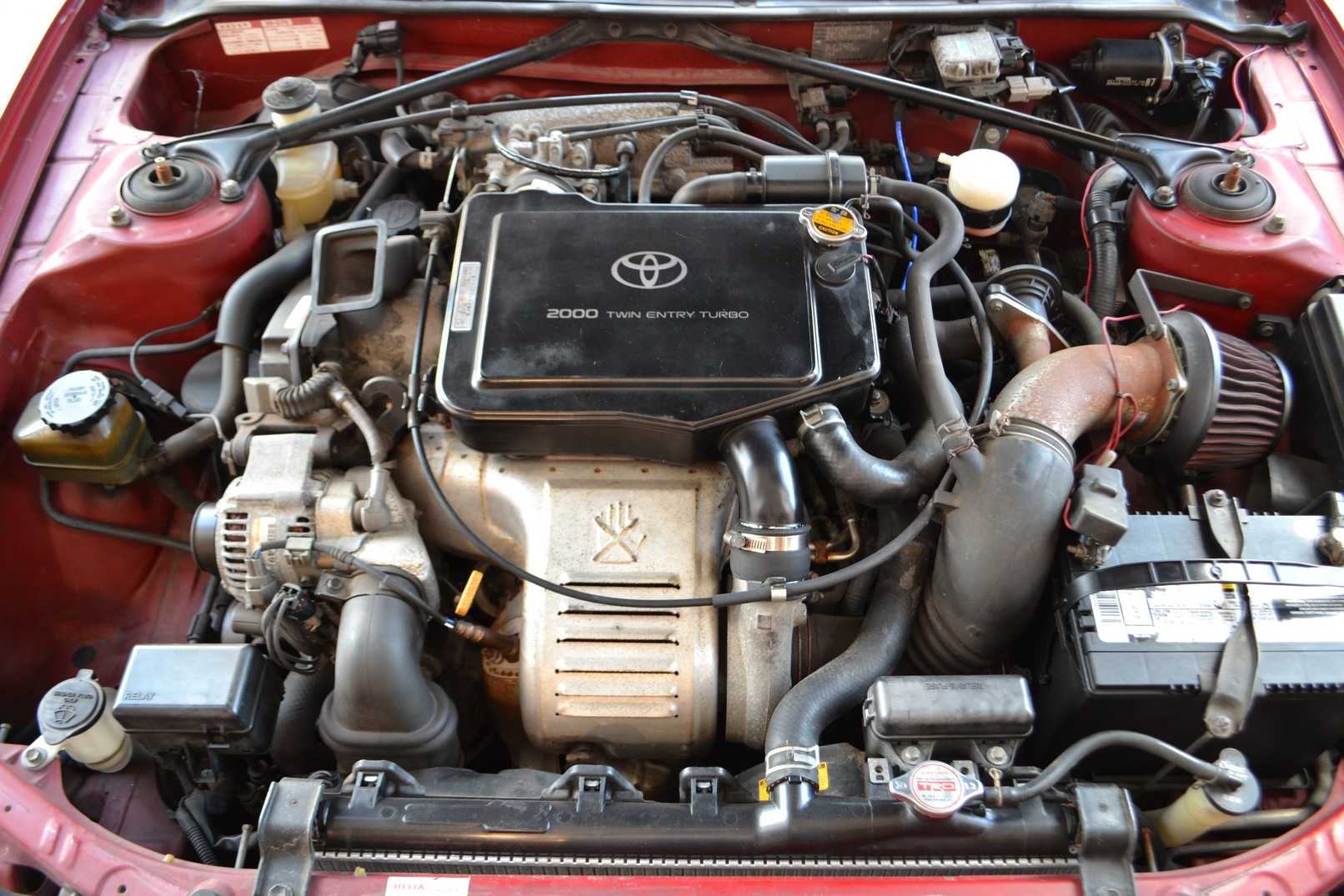 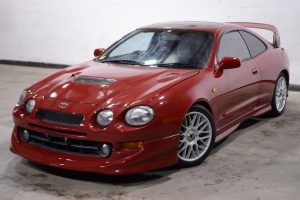 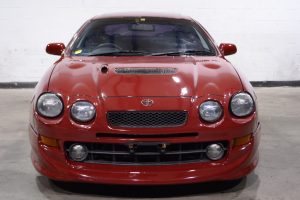 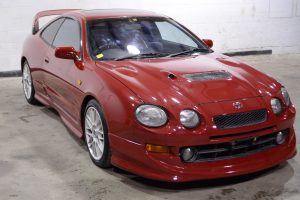 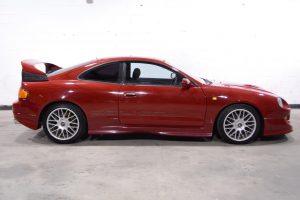 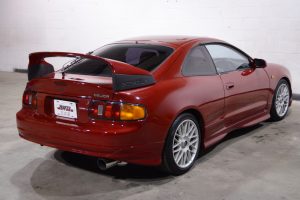 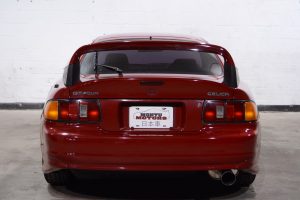 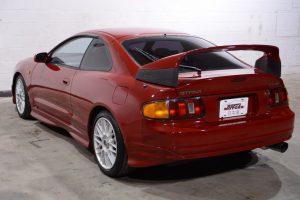 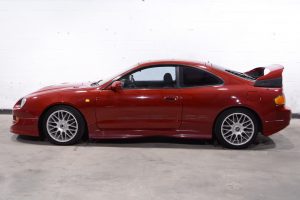 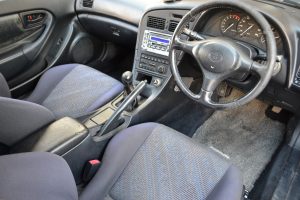 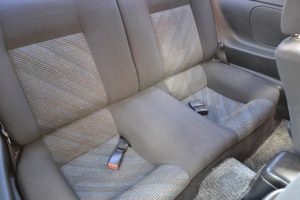 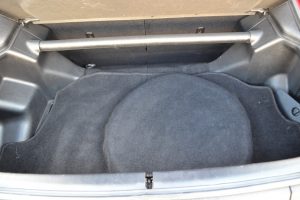 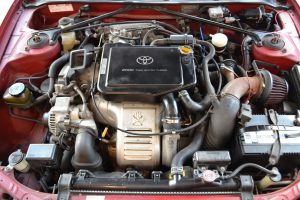 Following the Celica GT-Four ST165 and ST185, Toyota released the ST205 Celica GT-Four in February of 1994. Gone were the pop-up headlights in favor of a quad-headlight setup, paying homage to this car’s rally roots. The 3S-GTE 2.0L turbo 4-cylinder was now making 252 hp, the most powerful offering ever for the Celica. The motor was matched to a 5-speed manual and AWD drivetrain. Toyota produced 2,500 GT-Fours, which qualified it to compete in the Group A rally circuit. The ST205 also came equipped with the plumbing to run an anti-lag system, commonly used for standing starts during a rally race.